China and its conduct with its own Muslim minority group Uyghurs, has been creating a lot of headlines in recent times.

International scrutiny and concern over China-Uyghurs have been raised for a few months now. The UN is getting involved but the Muslim countries remain silent.

What exactly is happening in China? Who are the Uyghurs? Why is it making international headlines?

Here’s all that you require to know about the China-Uyghurs conflict: 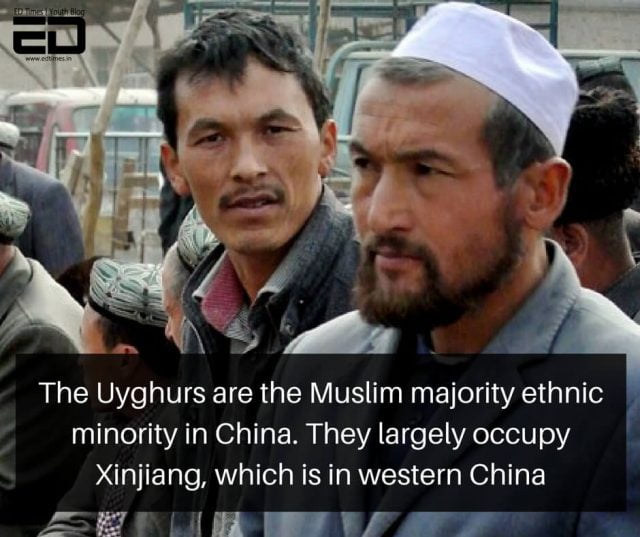 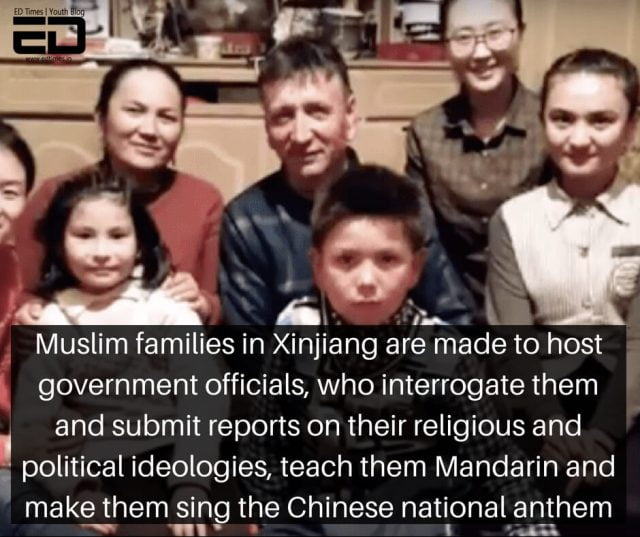 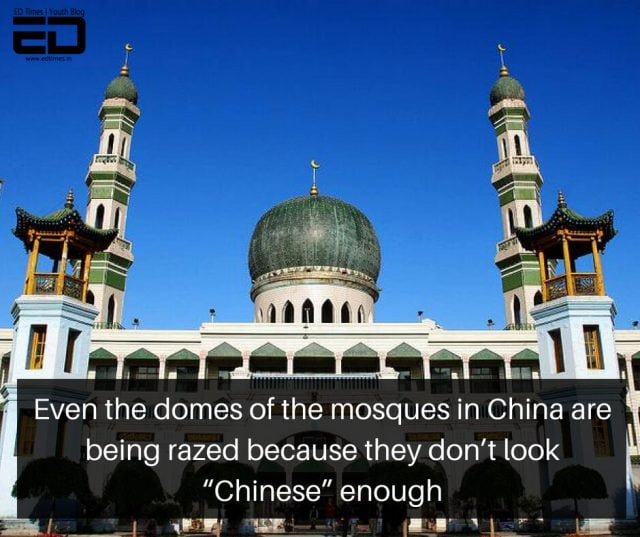 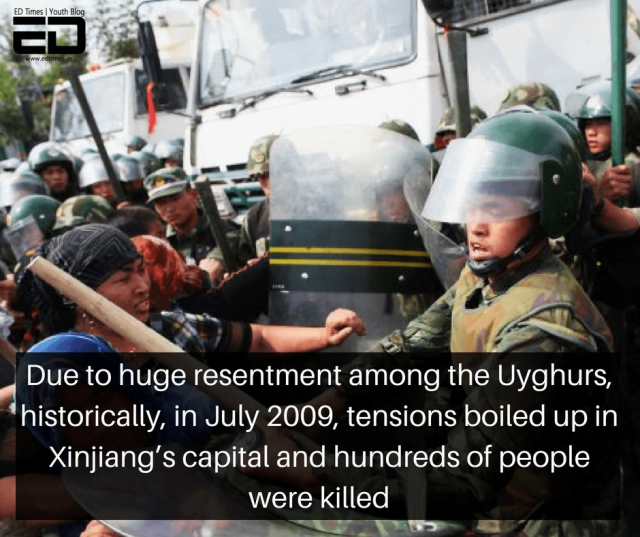 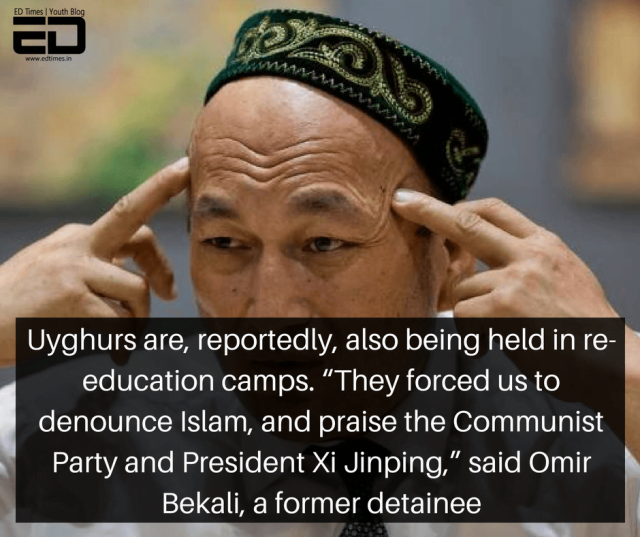 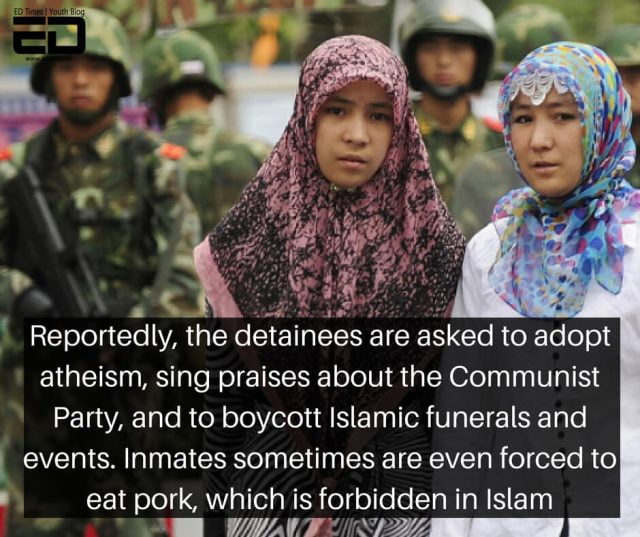 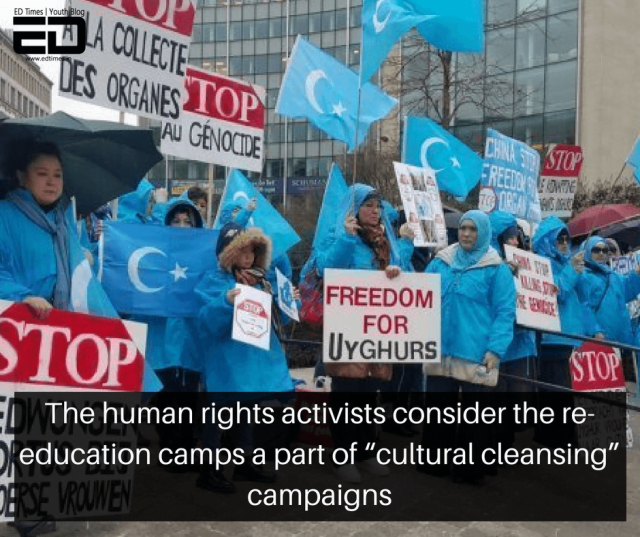 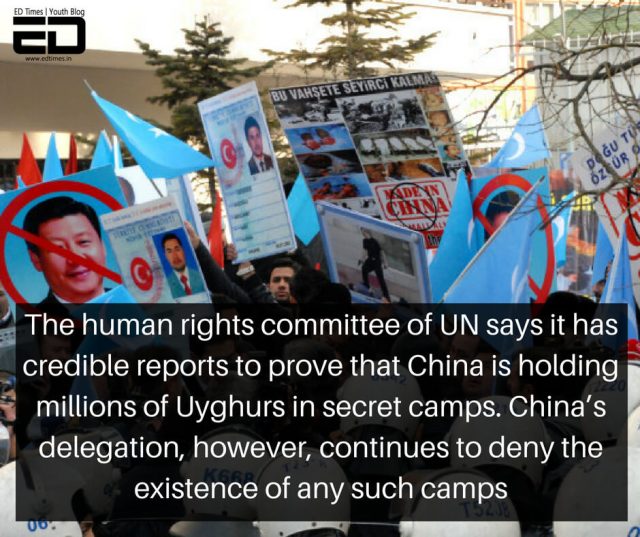 Last year, China also made headlines for not allowing its Muslim citizens to perform fast during Ramadan.

The Communist Party of China is looking at the Muslim-minorities as separatists and thus a threat to its unity.

The Muslim-majority countries are silent probably because they do not want to jeopardize their trade and economic relations with China. Moreover, most Middle-eastern (Muslim-majority) countries themselves have a very poor record in human rights.

Have any other questions? Leave them in the comments section below!