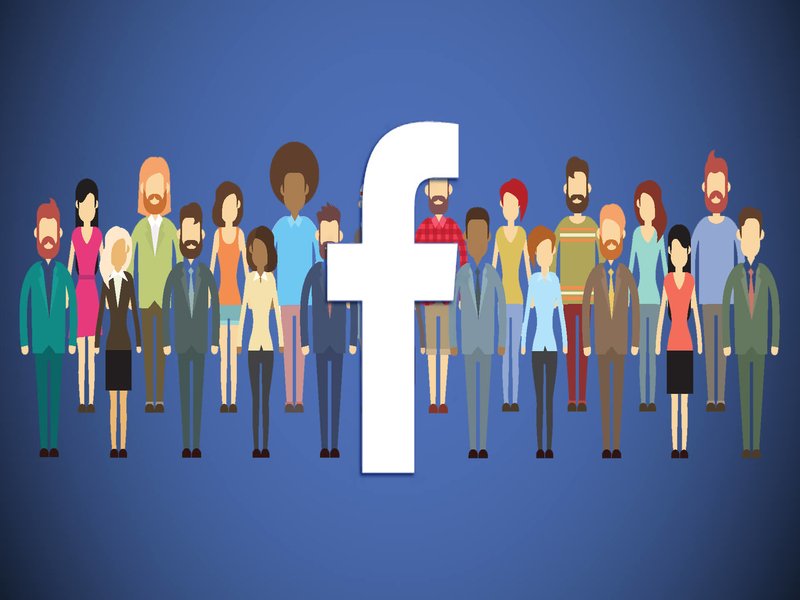 With more than 2 billion active users around the world, Facebook is constantly testing new features and rolling out updates one after another. Facebook’s ‘things in common’ feature is just another addition to the list.

With an aim to allow users to have ‘meaningful conversations’ with strangers, the feature will figure out things that a user may have in common with another user and present it to the user in the form of a label.

This will help you connect with new people, and perhaps make new friends. However, as you may expect, there are concerns regarding user privacy.

A spokeswoman from Facebook was quoted by CNET saying,

The feature, currently under beta-testing, has already created quite a buzz for what it is capable of. Finding a common link with a stranger definitely gives way to further conversation and allows one to make a bond. 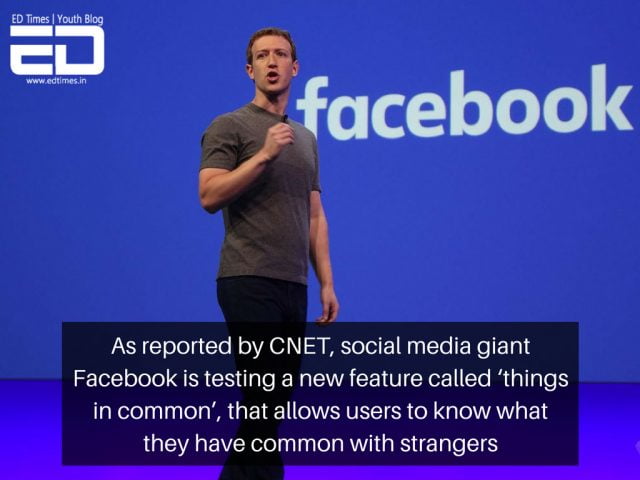 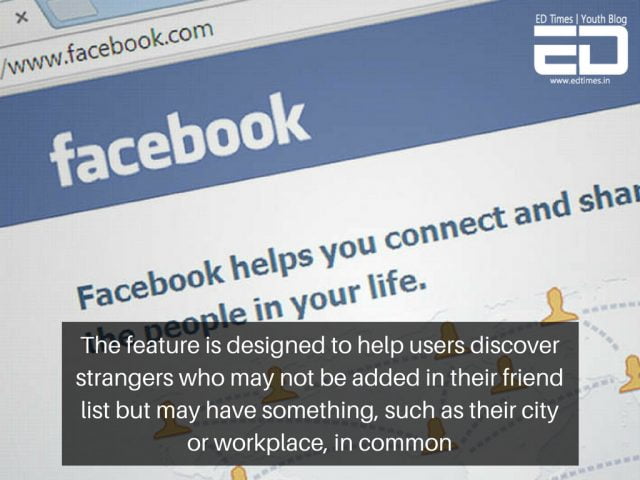 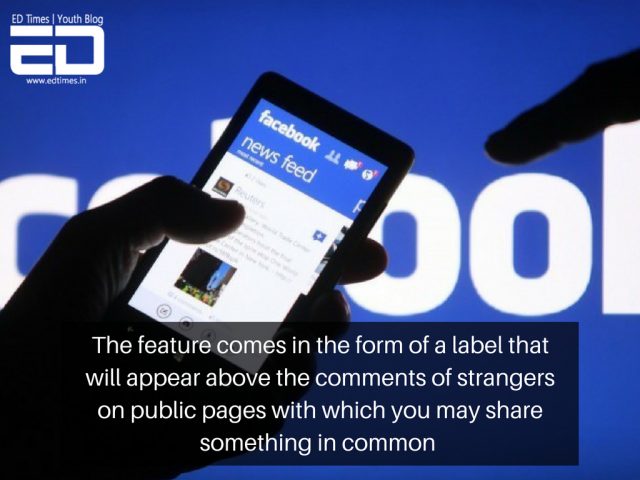 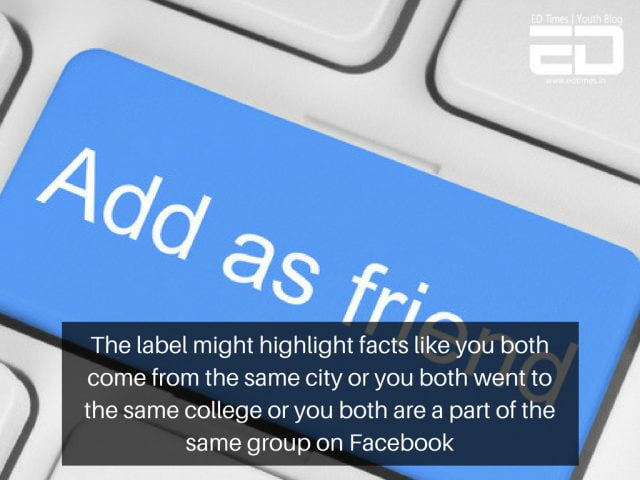 Also Read: You Will Now Be Told Of The Time You Spend On Facebook & Instagram To Help You Waste Less Time On It 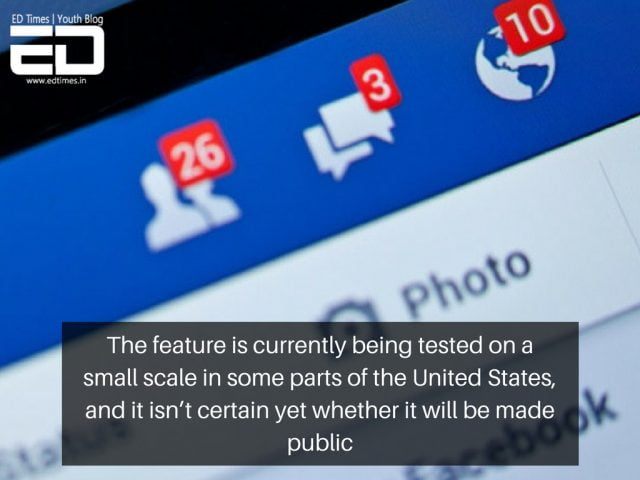 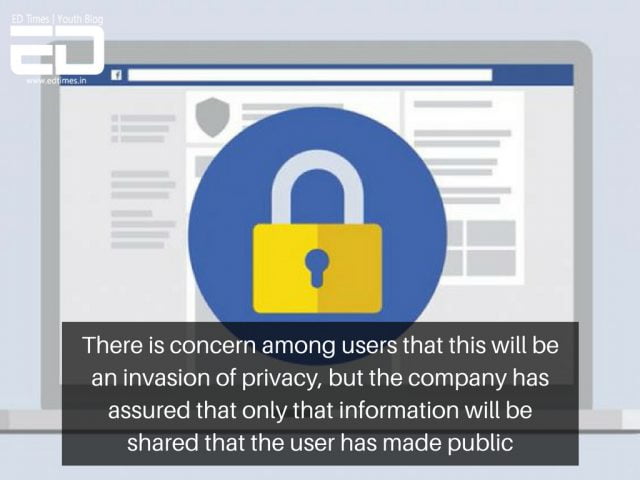 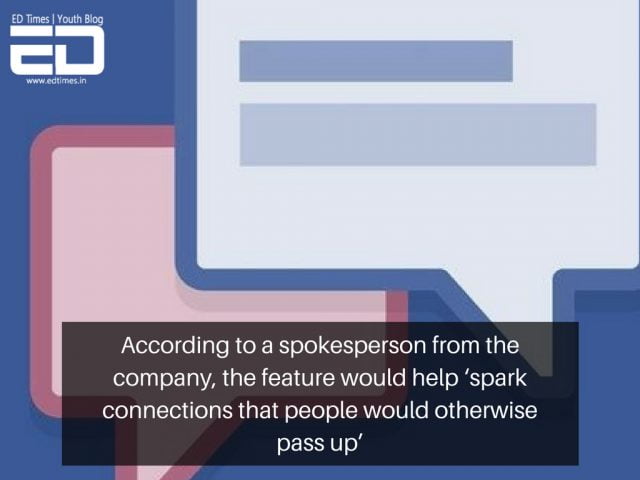 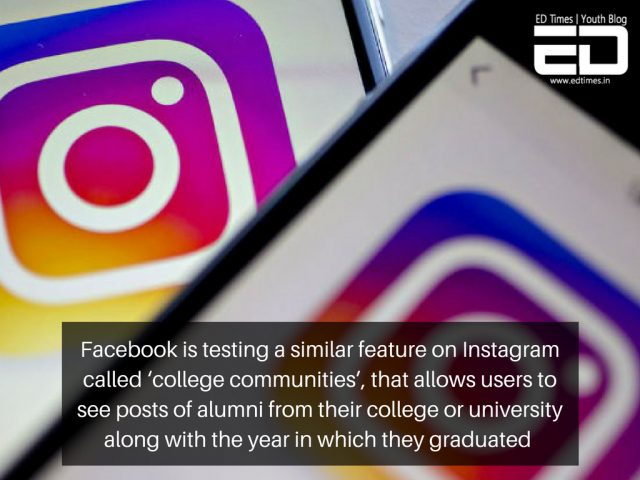 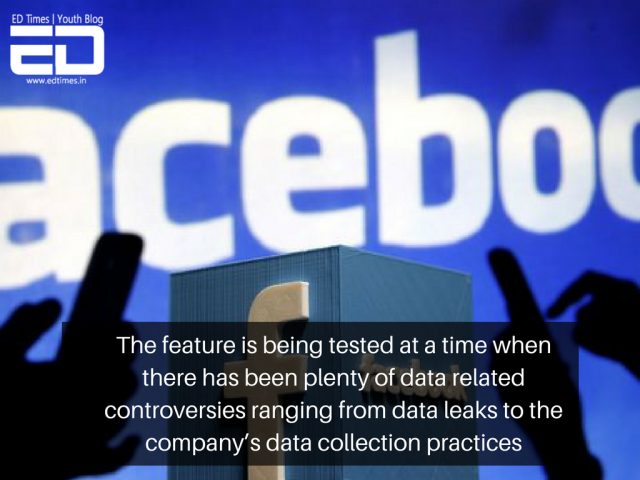 You may make some new friends with this feature, but you may have to make public some personal information to do that.

What do you think of this new feature by Facebook? Let us know in the comments below.