Home ED Originals In Pics: Why Subhash Chandra Bose Needs To Be Celebrated More Than... 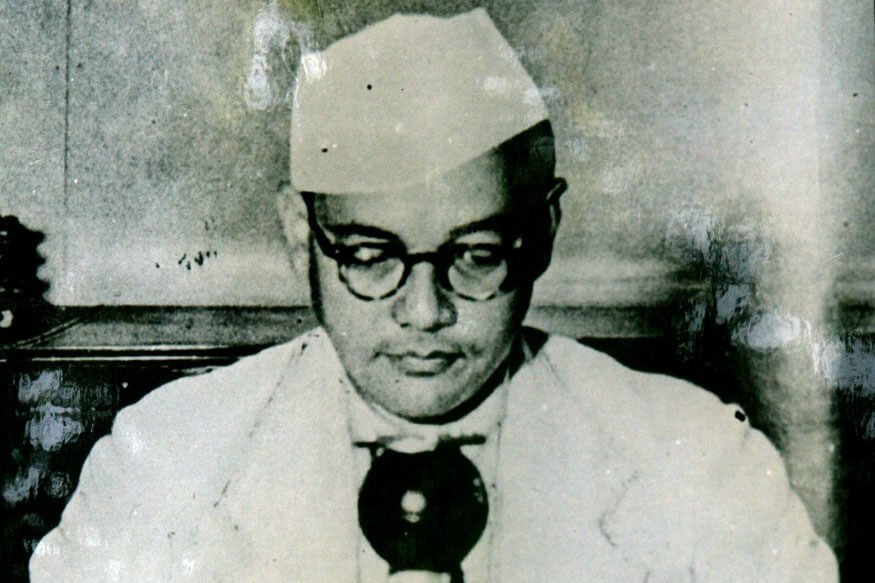 Subhash Chandra Bose, a freedom fighter and inspiration, has been credited with expanding the reach of the Indian freedom movement far and beyond the boundaries of India.

He gave the movement international backing and greater universal appeal. He sacrificed his life for the cause, however, the mystery around his death could never be solved.

It is often argued that Bose as a freedom fighter, never really got his due.

Let’s see why Subhash Chandra Bose needs to be celebrated more than we do: 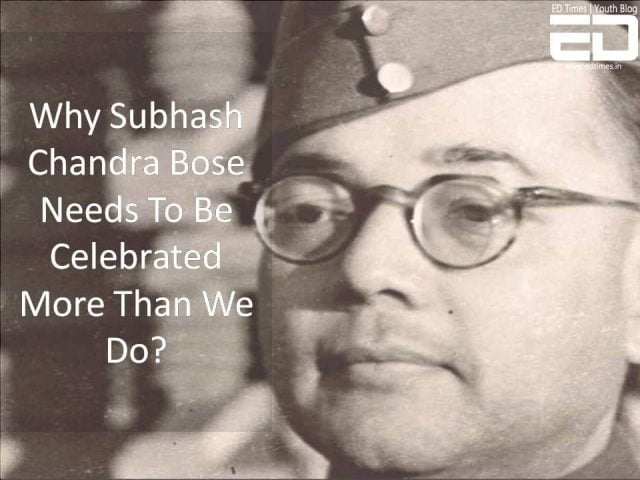 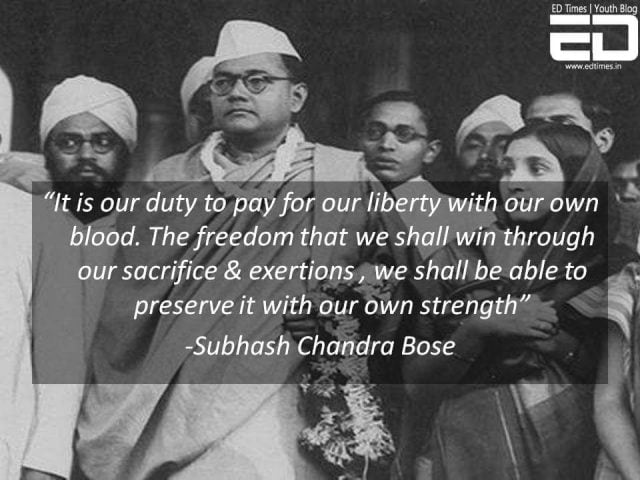 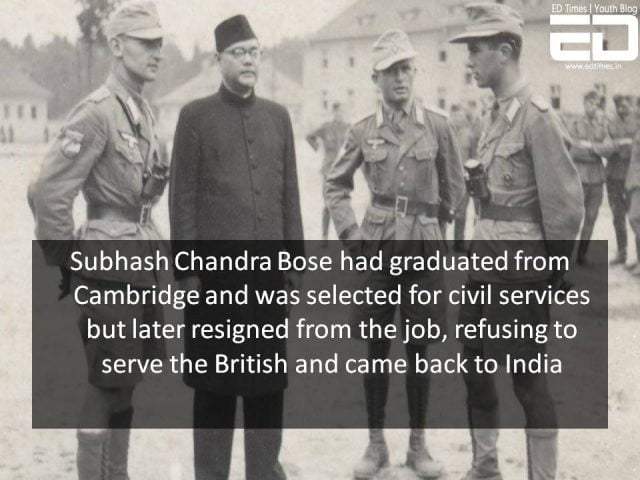 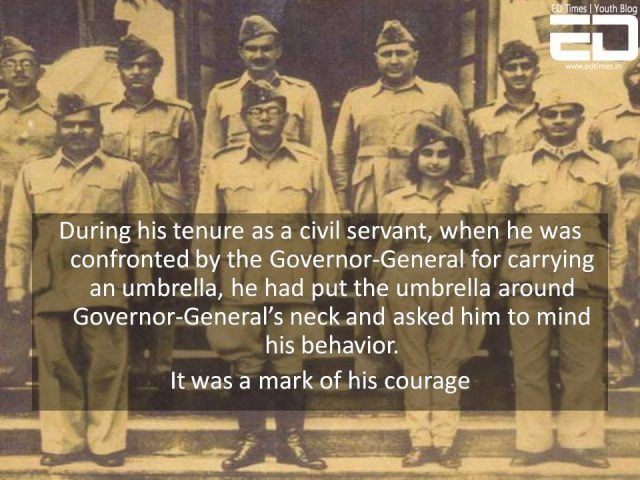 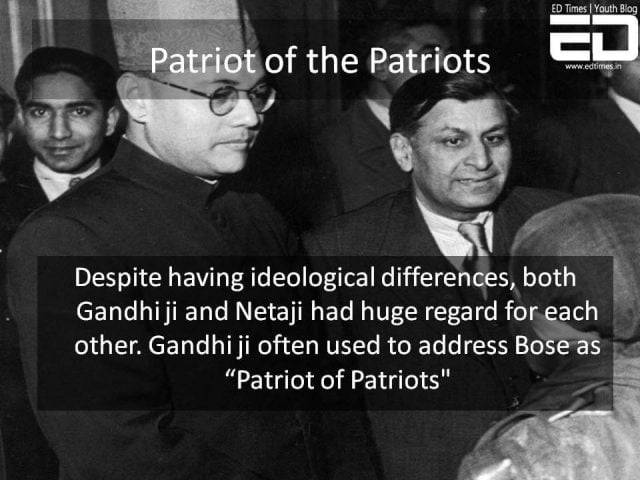 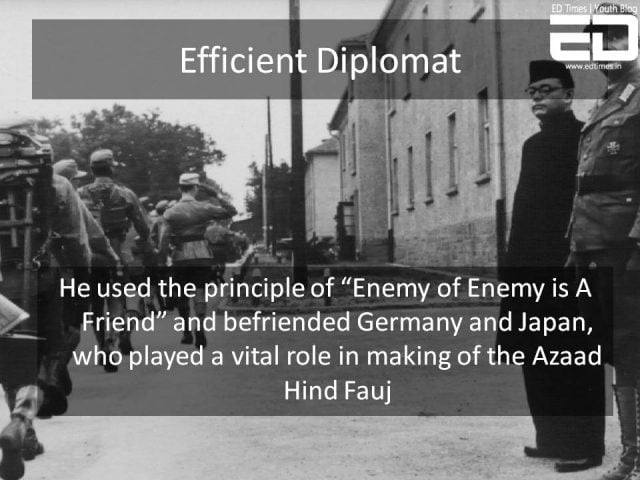 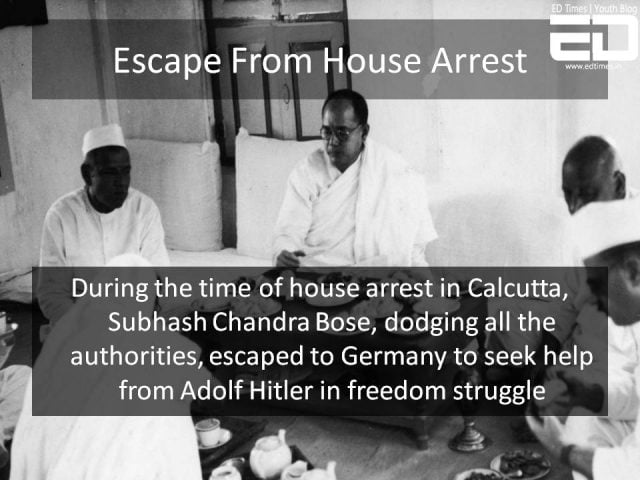 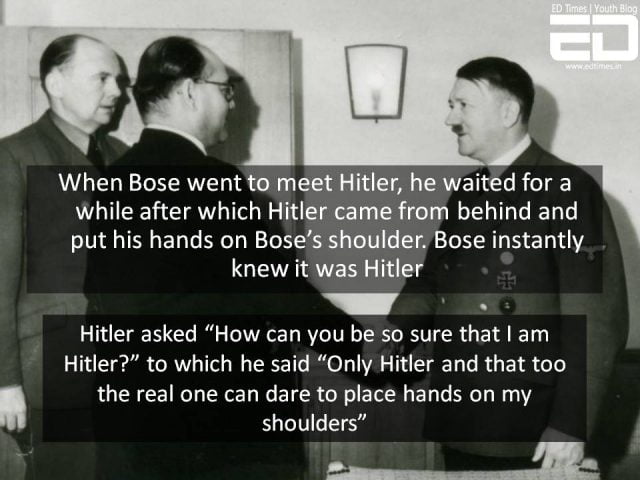 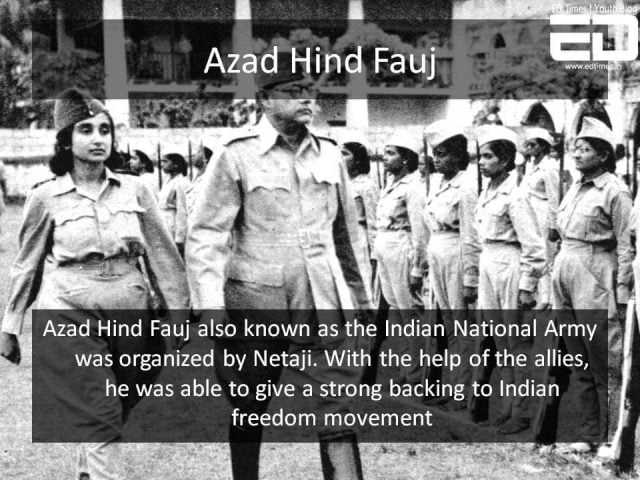 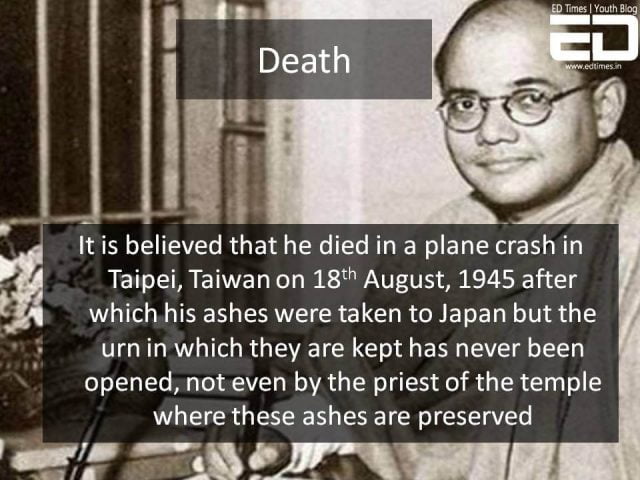 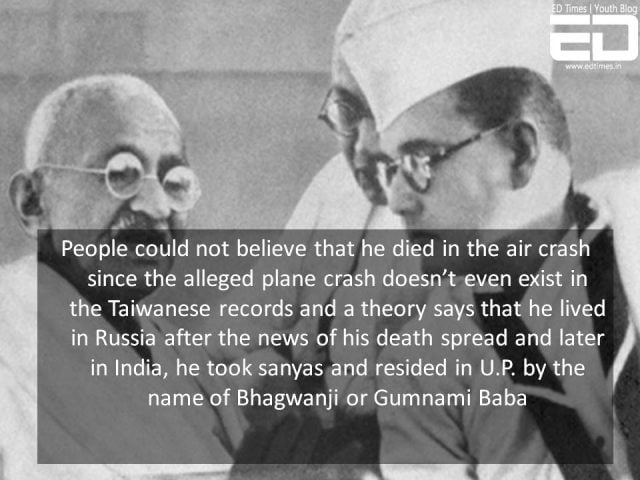 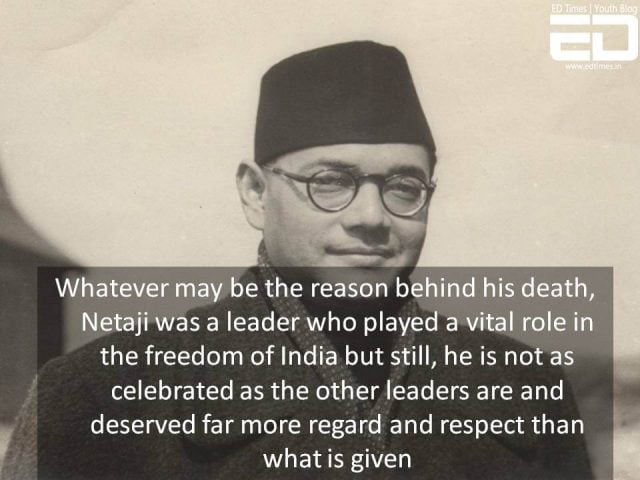 Freedom fighters sacrificed their lives in the fire of the independence movement, selflessly. The least that they deserve is to be celebrated and respected for their contribution to the country.

Back In Time: 76 Years Ago, The Quit India Movement Was Launched To Drive Out British Forces From The Country

ResearchED: What Is The Metaverse And How Will It Aid In The Creation of...

Technology Sai Soundarya - January 21, 2022
What’s all the Hype About The Metaverse?  You've possibly heard a lot about the metaverse lately, didn’t you? The Metaverse, which literally means "beyond the universe"...