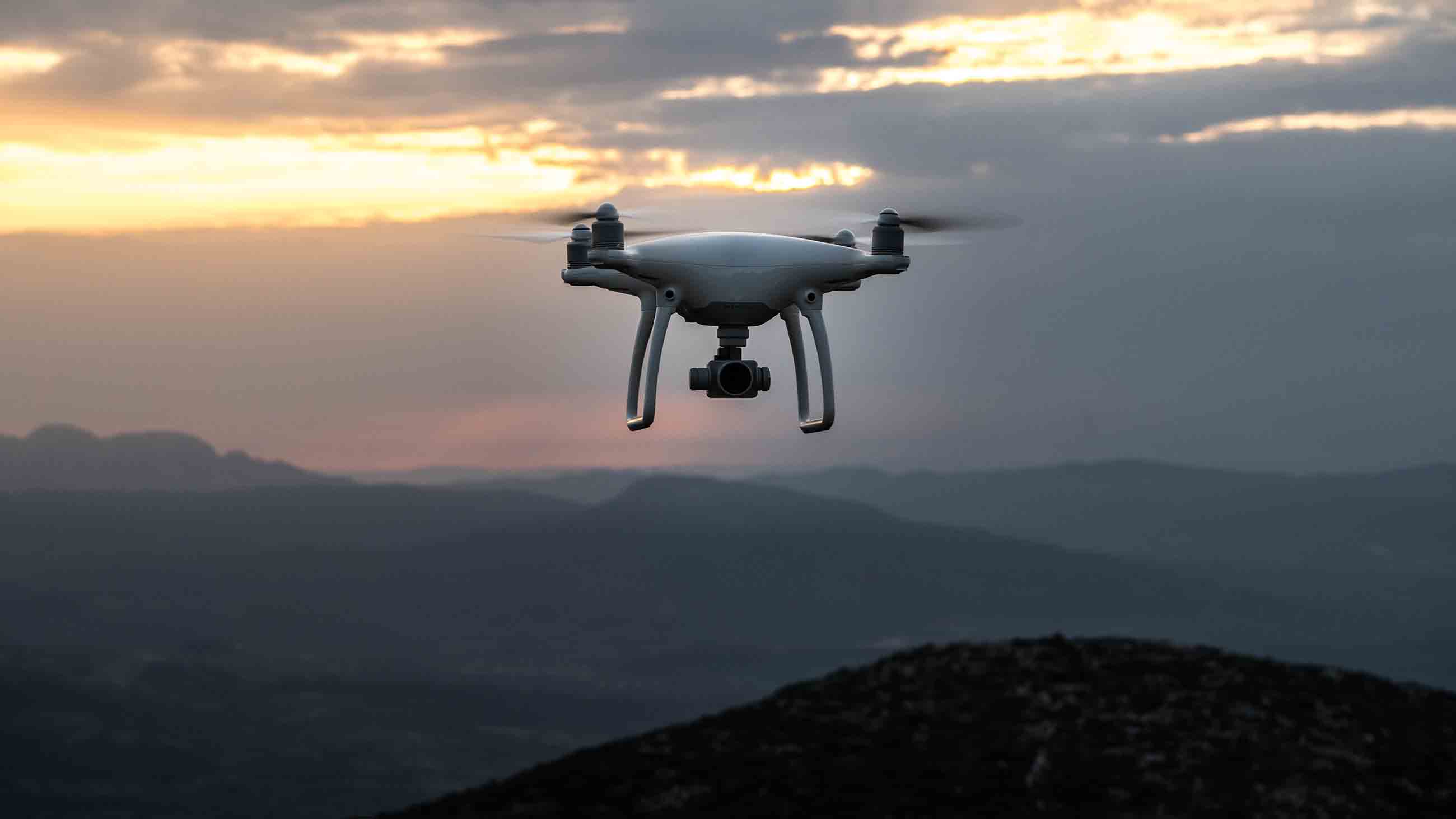 The world is becoming technologically advanced day by day and these changes, though are made for our good may also backfire. One of these changes has led to the creation of the much talked about, Drone.

Drones, technically speaking, are Unmanned Aerial Vehicles or aircraft that can be navigated without a human pilot on board.

Drones can be navigated via control from the ground, using a GPS tracking system. In layman terms, they are unmanned small aircraft controlled from ground through a remote control.

Many countries on the globe have legalised the use of drones and India too is joining the bandwagon by legalising the flying of drones from 1st December 2018.

Reasons for Legalizing Drones in India

The draft regulations for the use of these drones have been released by the Civil Aviation Ministry. E-commerce majors like Amazon have reportedly firmed up plans to use drones for delivering packages. This will perhaps revolutionise the online retail industry.

Moreover, in the police department also, there had been a rising demand for drones to ensure better governance and functioning. All these reasons pushed the Government towards legalisation of drones in India.

In order to be able to fly drones, one would have to apply and get permission and approvals through a portal (Digital Sky Platform). Drones can be put to use for photography and recreational purposes.

The commercial use of drones in terms of taxis, delivery vehicles and other related services will not be allowed as of now but the ministry sources has indicated that they are open to making changes in the regulations as technology advances.

Pros and Cons of Drones

In India, drones can be flown in only civilian areas, they are prohibited to be flown in specific areas for security purposes.

1. Drones are quite popular since they are small, easy to operate and are fast.

2. They also allow mass media networks to make the best use of their functionality and efficiency when capturing videos and images.

3. They are relatively affordable and can be bought in bulk.

1. Drones are easy tools for spying. They may not only endanger national security but also may lead to breech of Right to Privacy

2. Another disadvantage is that drones can be easily hacked which may lead to misuse by certain parties

3. In history, there have been multiple instances of drones that have mistakenly fired arsenal at civilians, causing a significant number of fatalities, injuries and damage to property. This may prove to be a major drawback as it directly risks human life

The law and order agencies, however, were concerned about illegal and unauthorised flights of drones as they may pose many threats. To tackle this, certain rules have been established.

The rules state that any drone without a digital permit to fly will not be able to take off in the Indian Airspace. The unmanned traffic management will act as a traffic regulator within the airspace and will coordinate closely with the defence and civilian air traffic controllers (ATCs) to ensure that drones remain on the approved flight paths.

The drones are still in the process of development and to ensure that there is no misuse, the rules have to be effective enough to be able to ensure security.

It is certainly a step towards technological advancement but precautions have to be taken in order to ensure harmless use of this Unmanned Ariel technology.