There has been much debate centered on the safety of social media platform WhatsApp because of the huge influx of fake news spread through it recently.

With the privacy argument falling flat in the face of extreme pressure from the government which wants to trace the source of fake news, the world’s biggest chat messenger, WhatsApp, is trying to find a middle ground to its demands.

From training people to spot fake news to creating awareness through advertisement campaigns across various Indian states it is trying everything to not harbor any fake news.

Questions have been asked by the Indian government on WhatsApp’s encryption policy and whether or not we can do without it.

Most recently, it has denied requests by the Indian government to build an infrastructure to build traceability of fake messages, claiming that doing so would break end to end encryption.

We at ED, asked a few college-going students whether they are okay with non-encrypted WhatsApp if it battles with fakes news through it?

Let’s take a look at what they had to say. 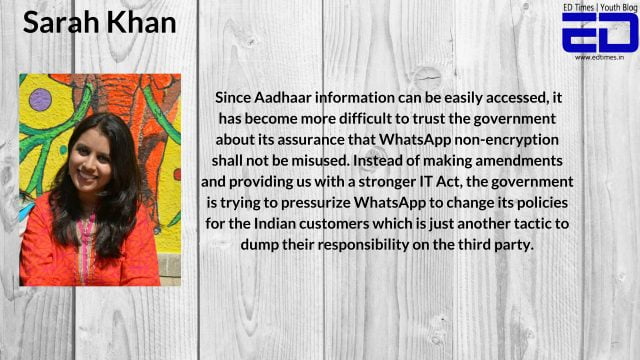 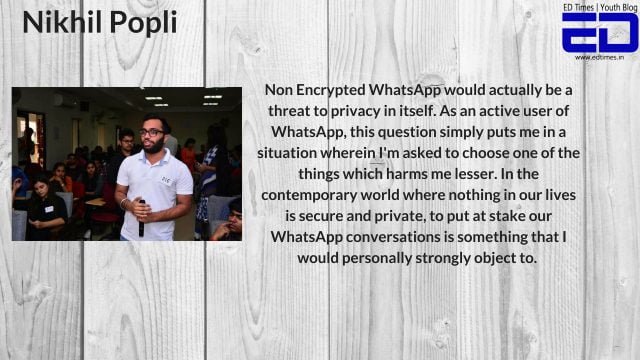 Also Read: Companies Like Apple And Google Don’t Care If You Have A College Degree As Long As You Have The Skills 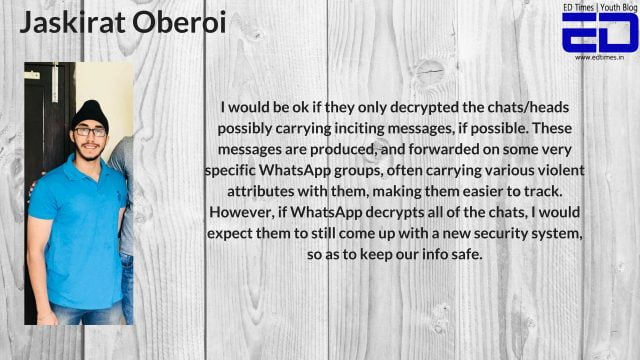 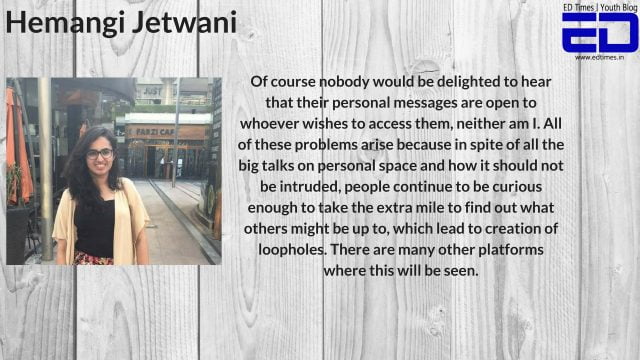 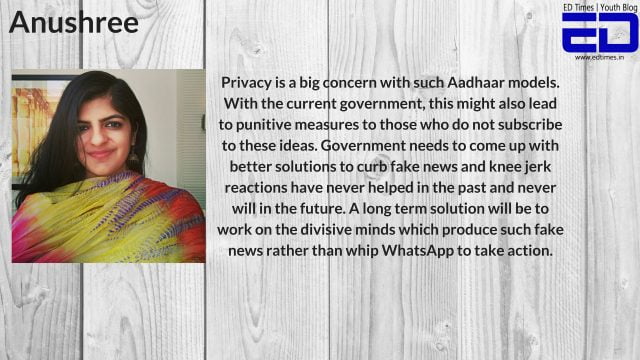 Let us know what you think in the comments below.

ED Voxpop: We Ask SRCC Students If They Feel Their College Is Becoming South India Centric

Mulayam Singh – The Gandhi of Finance and Business World, Who Strives to Help...

Reviews Brand Voice - January 24, 2022
“Dedication and passion are what one needs to achieve their goals. Struggles are a part of it that makes you stronger and a better...