As an audience, we’ve loved watching Tushar Kapoor make those weird noises in the Golmaal series and have also been entertained by the 3 characters of Housefull 3 who portrayed different disabilities.

We might not find such portrayals problematic on the face of it since this trivialisation has been internalised by us, ultimately leading to a skewed understanding of disability. 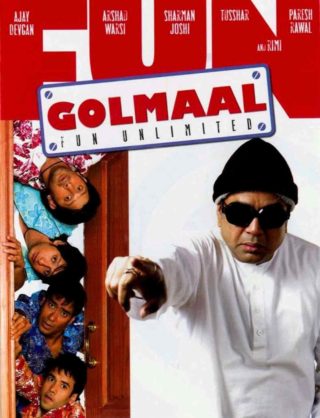 With the evolution of Indian cinema and the coming up of multiple genres, we still fail to portray disability with accurate sensitivity. Movies centred around people with disability usually don’t have a uniform graph, the characters seem very extreme.

Either one is made to laugh at a person with speech impairment or one sympathises with someone on a wheelchair. Cinema does play a role in the socialisation and internalisation of these skewed ideas of disability.

Hrithik Roshan’s role in Guzaarish was one such extremely portrayed role. There was definite truth behind it, but the overall vibe around his character was dark and melancholic.

The concept of disability is perhaps alien to non-disabled bodies which ultimately results in the special treatment of somebody with a disability. This leads us to believe that they are in a constant need of sympathy and pity. We are unable to normalise disability.

The portrayal of disability in movies is either meant to be amusing and comic or meant to generate immense sympathy in the minds of the audience. Sensitivity and care are usually absent from this inaccurate portrayal.

Disability is either over glorified or is seen as detached from what is considered to be ‘normal’. Themes like sexuality, intimacy, and accessibility in relation to disability are not adequately displayed on screen. Krazzy 4 is an example of one such problematic portrayal. 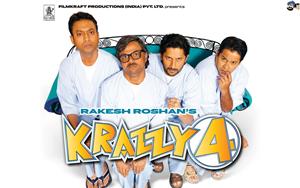 Also read: Why Are Bollywood And The Indian Cinema Often Used Synonymously

The problem here is that we usually forget the difference between sympathising with and recognising the disability. Recognition is important so that one can understand the person’s needs and function accordingly however over-sympathising and feeling sorry for the person are uncalled for.

This incoherence stems from the fact that disabled people are seen as the “others”. Such an understanding further contributes to misconceptions.

Amidst skewed representation of disability, there have been instances where characters with disability have been portrayed with some sensitivity and complexity.

Movies like Margarita with a Straw, Iqbal, Taare Zameen Par have relatable characters and believable plots. Wherein disability has also been treated with caution and care.

Instead of having one tone characters they present them in multiple shades in the true sense. Taking the example of the character of Laila from Margarita With A Straw we can say that her character, ridden with cerebral palsy makes her relatable and closer to reality.

The character of Rani Mukherji in Black, suffered from a very rare form of disability, where she was dumb, deaf and blind. While such a case is rare and extremely hard to portray, the movie dealt with it very carefully and the concept was extremely nuanced.

With the risk of seeming unrealistic, her character, on the contrary, stood out for the realism that it projected. 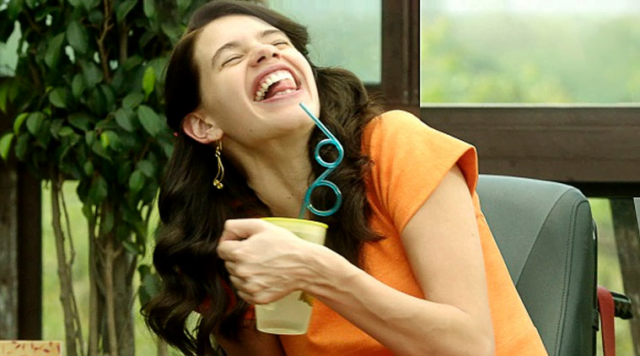 These movies are only a stepping stone for the accurate portrayal and understanding of disability. However, there is a long way to go for the de- trivialisation of disability on screen.

My University Allows Us To Dress In Drag Once A Year