There is a sense of satisfaction and pleasure when you work towards giving to others. Many leading business tycoons, IT masterminds and leaders of the world have pursued philanthropy for great causes.

Their wealth has made a huge impact in a multitude of sectors like education, refugee relief, humanitarian rights, medicine, poverty and many more such causes.

What does it mean to be a philanthropist?

Philanthropy by definition means donating time and money for good causes and welfare of others. Many of us assume that to be a philanthropist you have to be rich and have a lot of extra money to donate, but the art of giving can start with little steps too.

You can contribute to the welfare of society in any way possible for you.

Here are the biggest philanthropists in the world and everything you need to know about them: 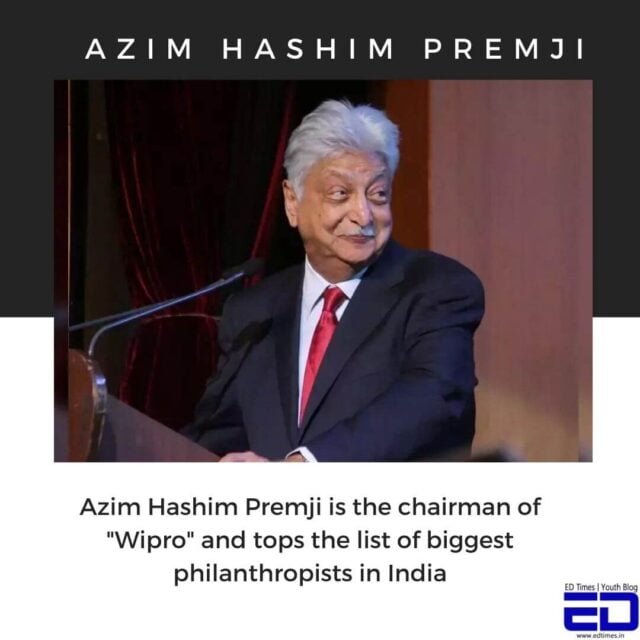 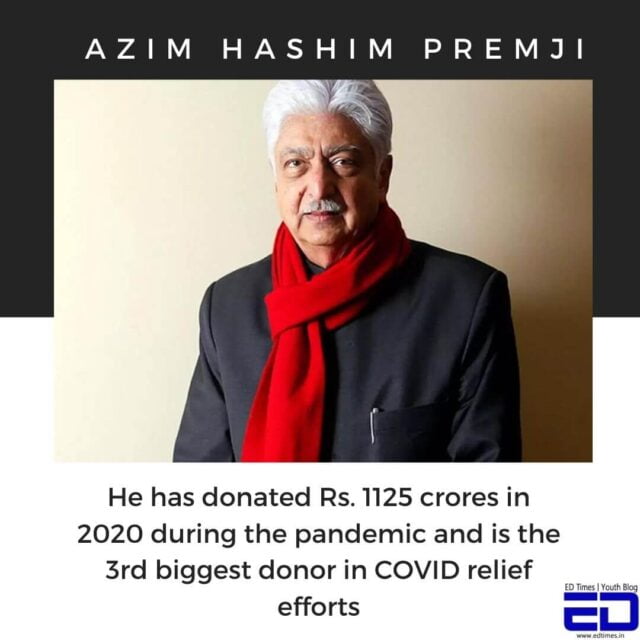 He started the Azim Premji Foundation in 2000 for improving the quality of education.

He is also known as the ‘Czar of Indian IT Industry’.

Azim Premji is the only Indian in the top 10 philanthropists of the world, which is primarily dominated by US billionaires. 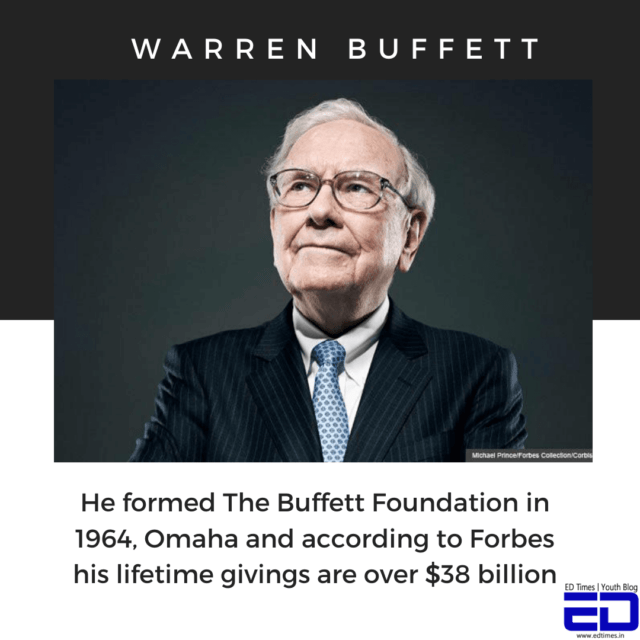 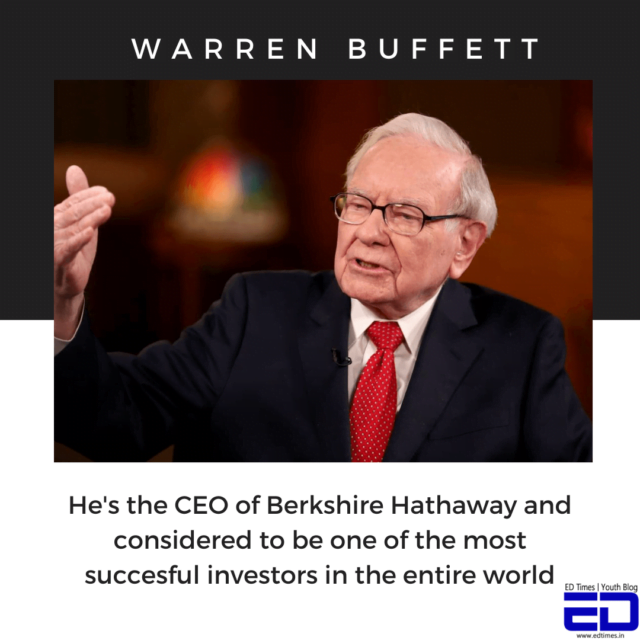 He is known as the ‘Oracle of Omaha’ and many follow his comments and picks on the investment market.

In 2006, he pledged a good amount of his wealth to the Gates Foundation and 4 charitable trusts created by his family. 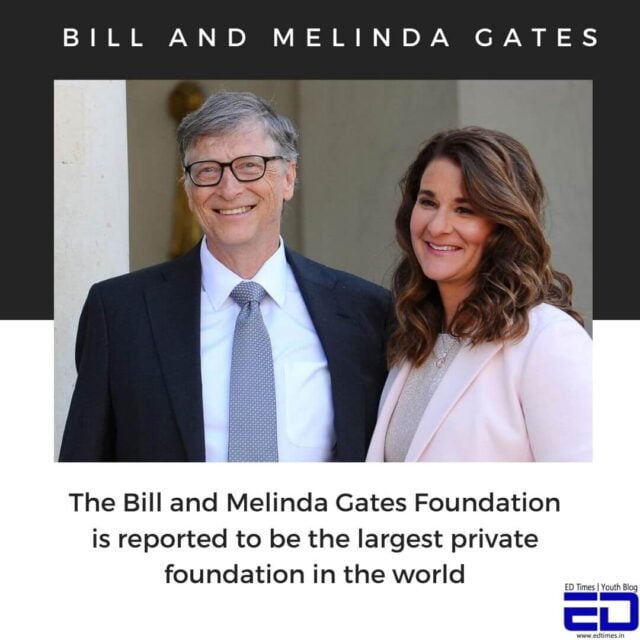 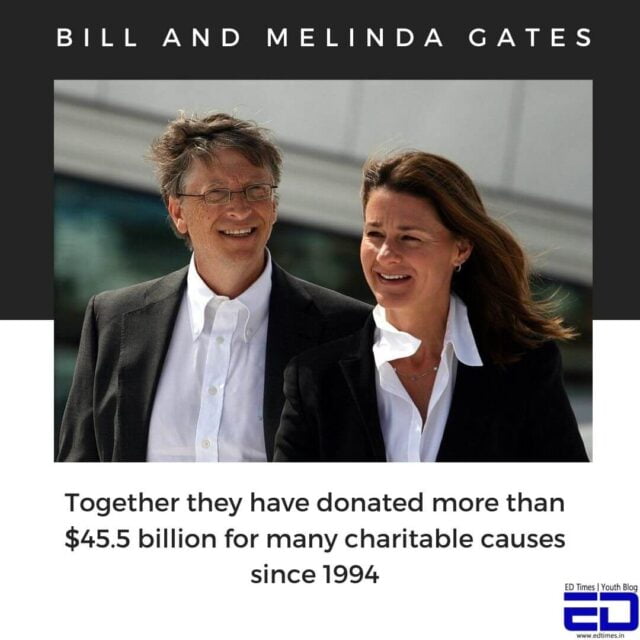 The couple’s efforts are guided by the belief that each and every life has equal value.

Bill Gates is also a strong advocate for poor farmers and their self-sufficiency. He has put a lot of effort into providing them with the latest technological equipment. 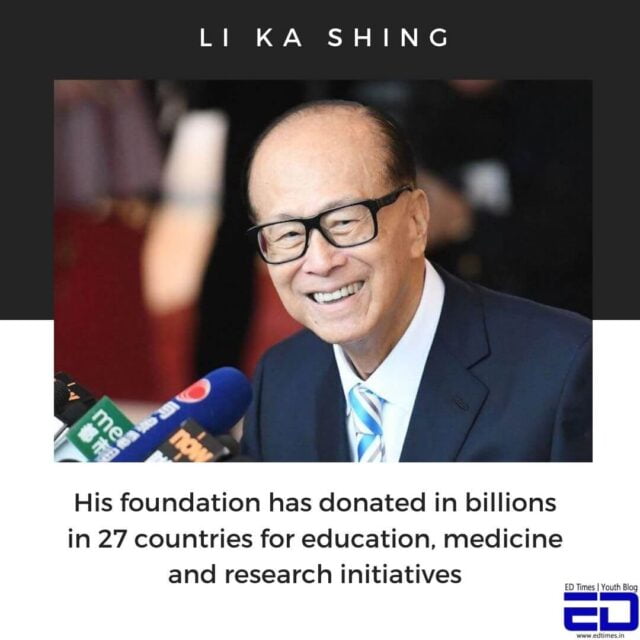 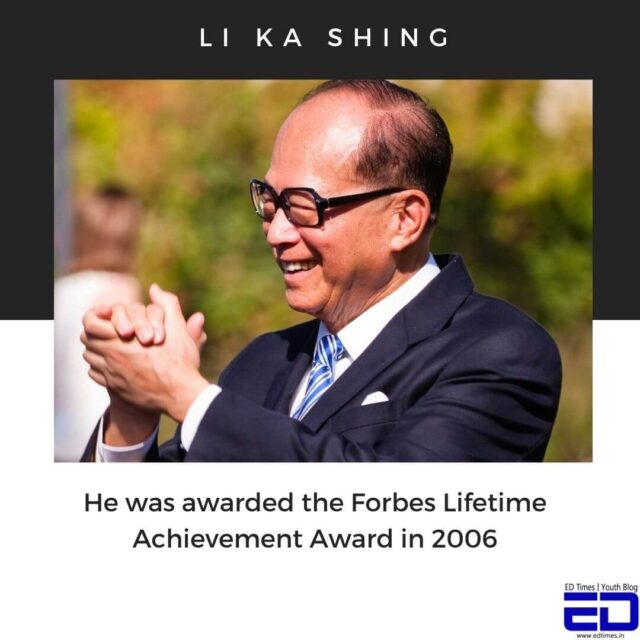 The Chinese philanthropist refers to his foundation as his ‘third son’ to highlight how close the foundation is to him. He believes that thinking about it as his child will help build a strong entity with inner strength. 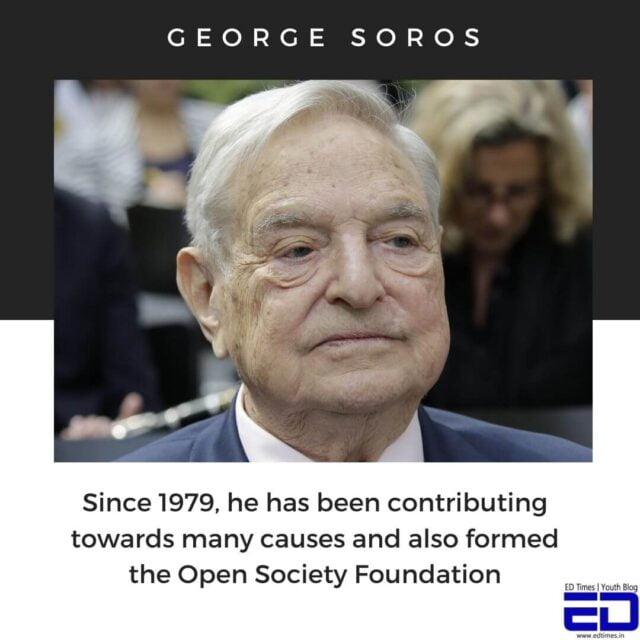 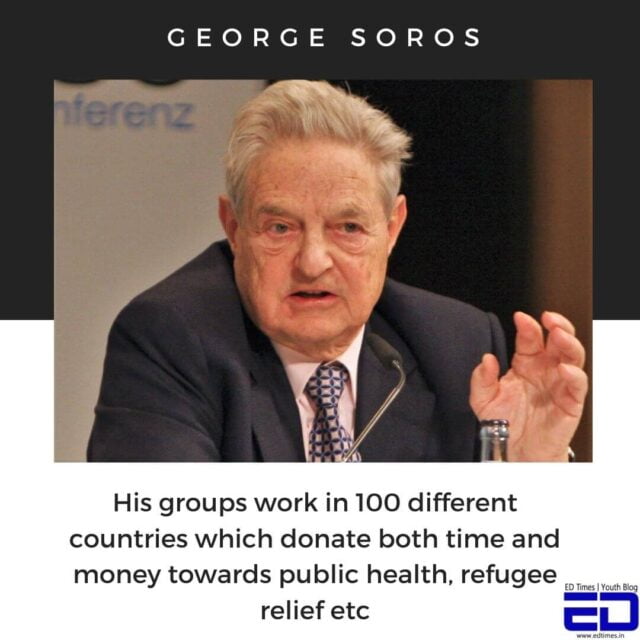 His efforts focus on human rights and economic development. He has donated more than $32 billion to the Open Society Foundation to work towards voter rights, scholarships for underprivileged children, criminal justice reform and media freedom.

Read More: Which Government Is Giving How Much Money And Benefits To Its Citizens: Know Here 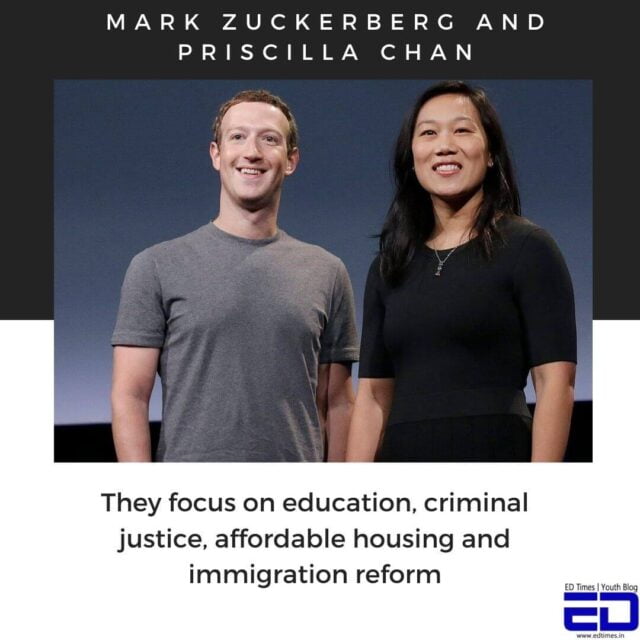 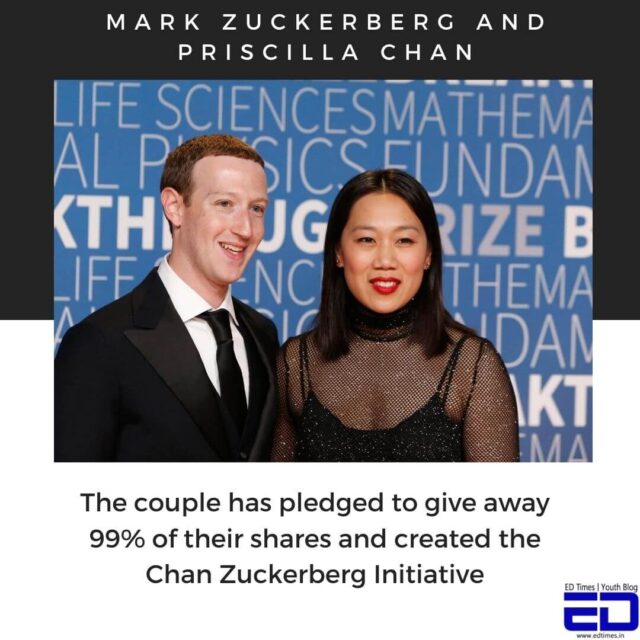 In 2018, the Facebook CEO and his wife pledged to give out $40 million in 5 years. They also donated $75 million to the San Francisco General Hospital through their foundation and donated $120 million to improve Bay Area schools. 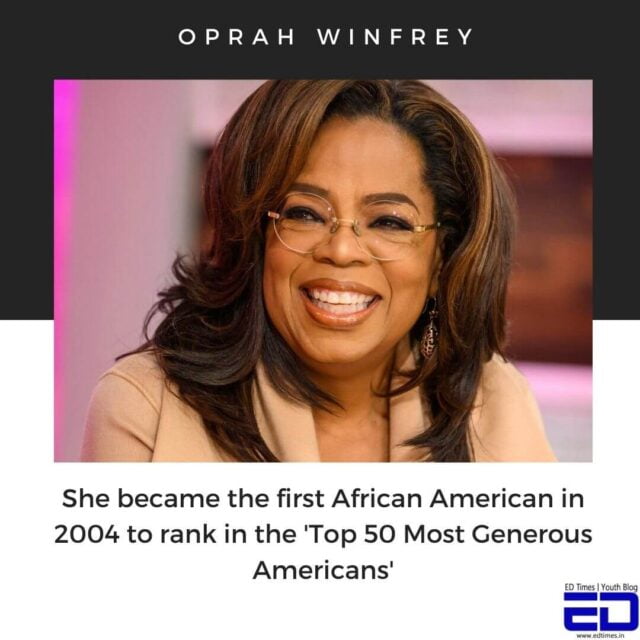 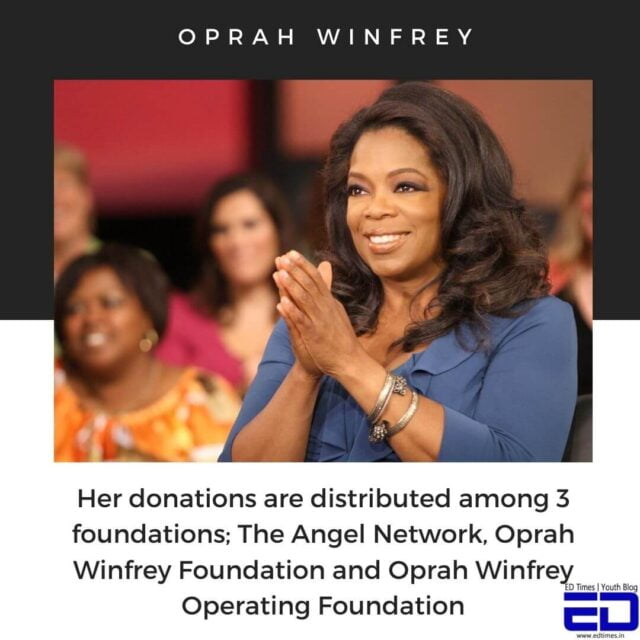 She is a top celebrity philanthropist who got famous through her program, ‘The Oprah Winfrey Show’. By 2012, she had donated $400 million for educational purposes.

She was also a staunch supporter of Barack Obama and it is believed that she drove over a million votes in Obama’s favour. 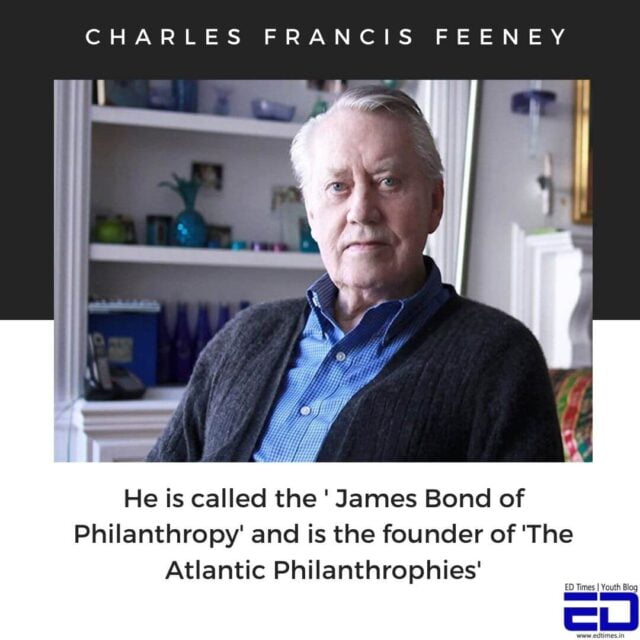 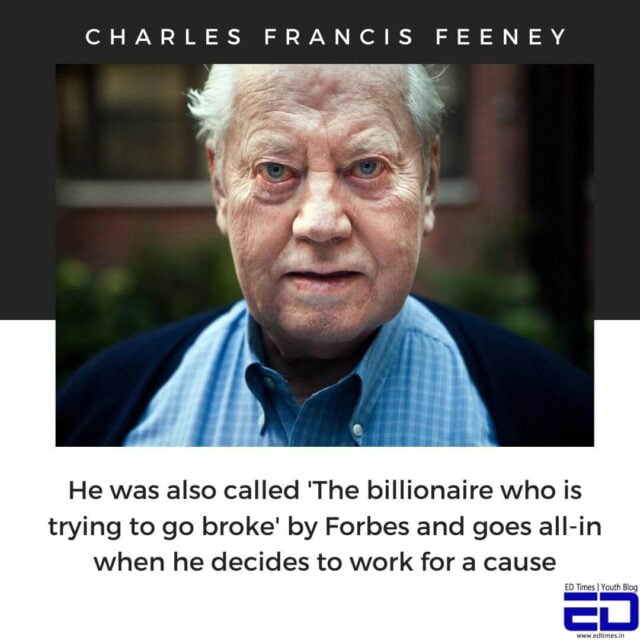 He has funnelled $6.2 billion through his foundation towards education, aging, civil rights and health. No one at his financial level has given away as much as he has in his lifetime. He takes joy and satisfaction in giving away his fortune for helping society. 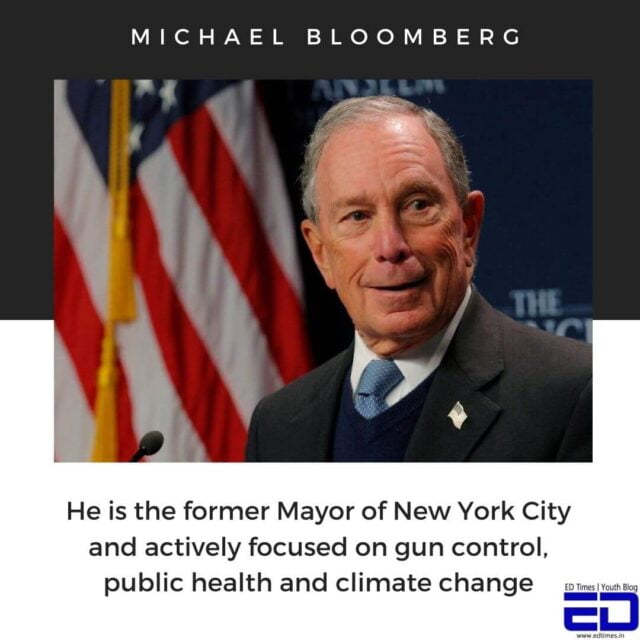 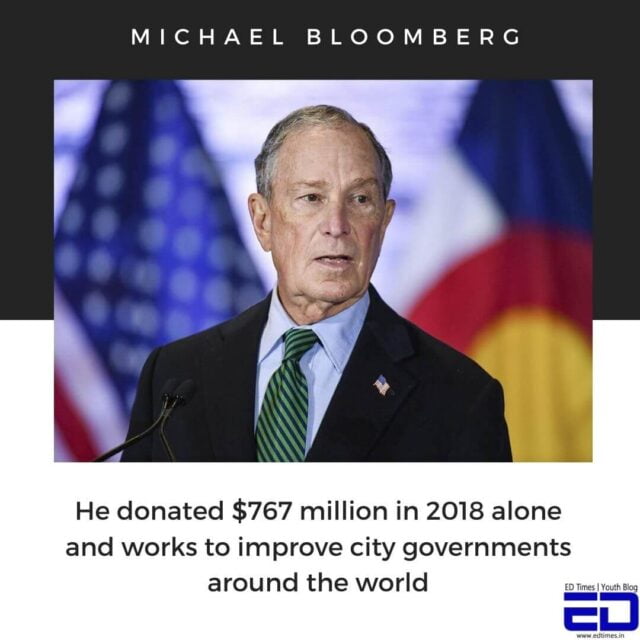 His foundation Bloomberg Philanthropies is the 12th largest foundation in the United States and emphasizes on 5 major areas: art, government initiatives, environment, public health and education.

In 2018, he pledged to help out low and middle-income students by giving financial aid of $1.8 billion to John Hopkins University. 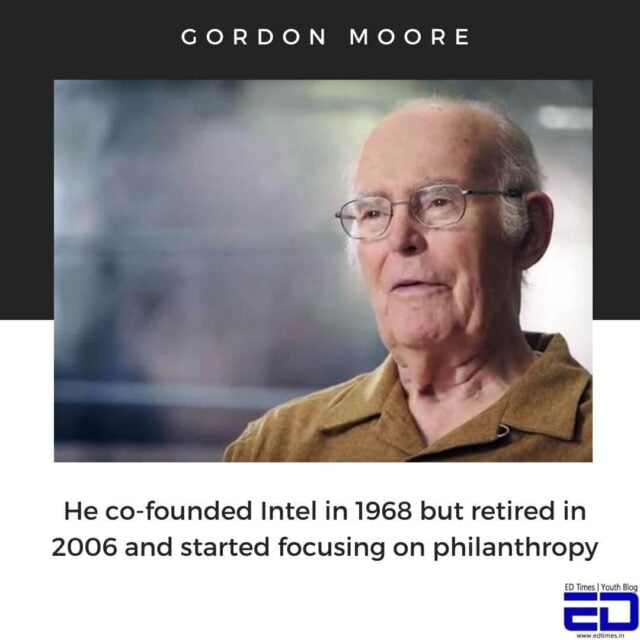 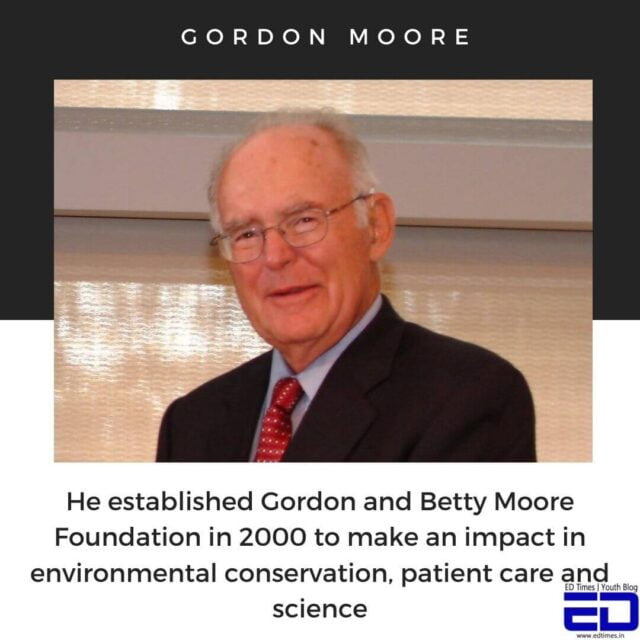 The co-founder of Intel is one of the key players who helped shape Silicon Valley as we see it today. Along with his wife Betty Moore, he aims to work for future generations in sustainable and scientifically sound ways.

Many more such philanthropists have touched millions of lives around the world, helping people reach their potential through scholarships, medical aid or supporting human rights. One cannot help but feel inspired by how these people have made life easier for many people.

In Pics: Five Indians Who Live Simply Despite Having Everything