Home Finance Which Government Is Giving How Much Money And Benefits To Its Citizens:... 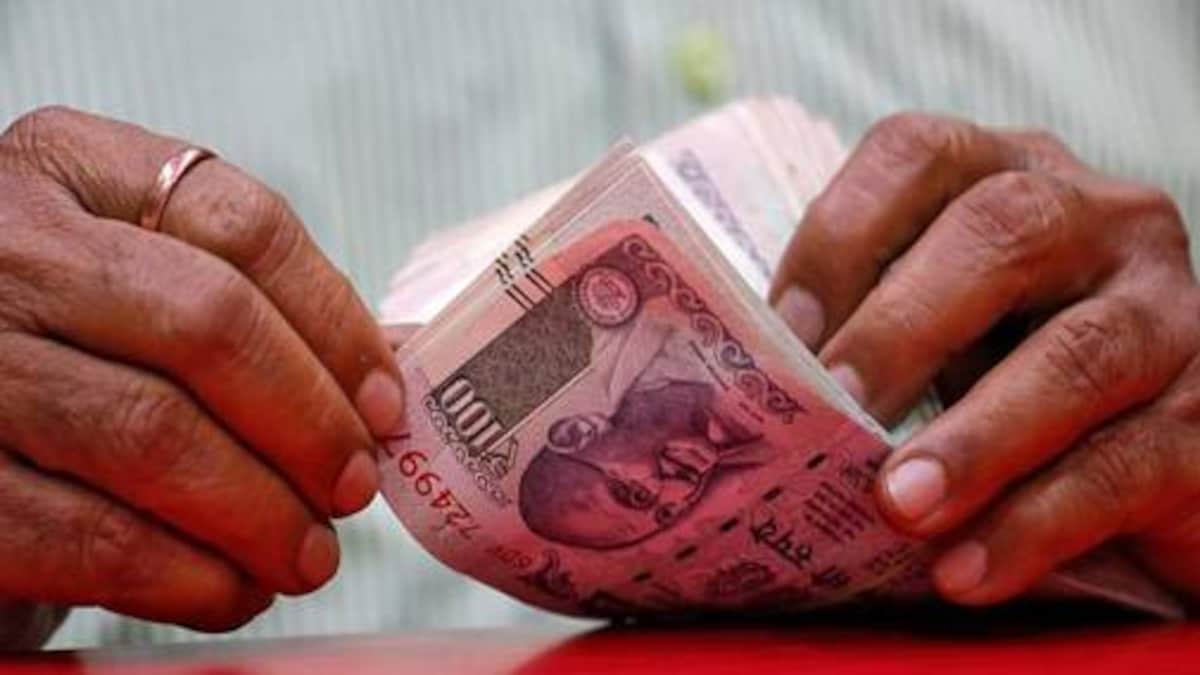 The coronavirus outbreak can be safely called an unpredicted pandemic. It caught all of us off-guard, including our governments. So here we are, sitting idly at our houses in the lockdown while the economy is in a turmoil.

While many of us are lucky enough to hold on to our jobs, have a stable income or possess a decent amount of savings, there are more out there who aren’t.

Hence, in these ambiguous circumstances, government and other organizations have come forward to help the needy.

India has over 22% of its population below the poverty line- the majority being daily wage workers.

They can’t sustain themselves during the lockdown without the government’s help. Therefore starting from April, accounts of women associated with Jan Dhan Yojana will be deposited with Rs. 500. This will continue for the next three months.

Poor pensioners above the age of 60, disabled people and widows will be provided with Rs. 1,000 over the next three months. The amount will be given in two instalments.

All these announcements were made by the Finance Minister of India, Nirmala Sitharaman. 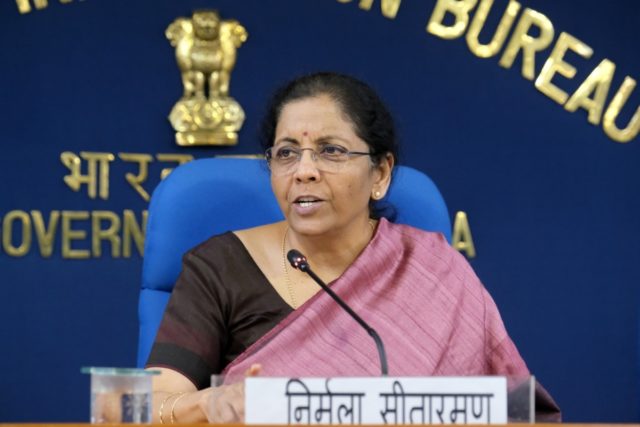 In Spain, almost 5 million people are eligible for financial aid. $481 will be given every month to these people for covering their basic needs, according to DW.

One of the worst-hit countries, Italy has been scrambling to contain the coronavirus.

Self-employed workers need to apply for financial aid, which will give them an amount of 600 euros at least for March.

Parents will also get 600 euros worth of vouchers that can be used to hire babysitters as schools remain shut.

Those who cannot afford groceries will be given food vouchers. The vouchers will be distributed at various places across the country.

The Trump Government will be helping the country’s taxpayers in the form of direct cash payments. A one-time payment of less than or equal to $1200 will be provided, as reported Guardian. 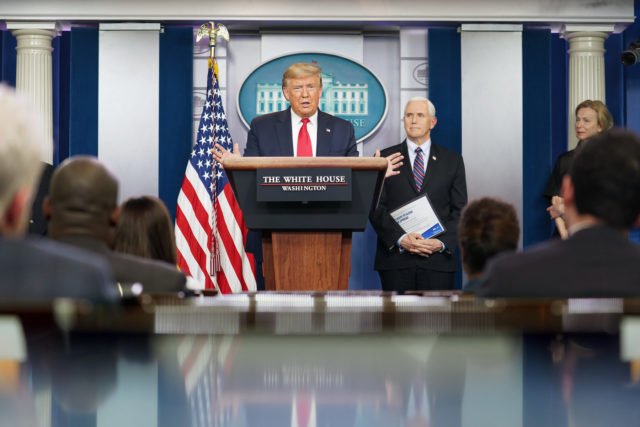 Also Read: Migrant Labourers Kept In Quarantine At A Rajasthan Village School Paint It To Great Condition As Payback For Care

Germany’s government is striving pretty hard to make sure their people don’t suffer.

Self-employed workers and small businesses can apply for loans much bigger than usual. They can get $9000 to $15000 depending on their company’s size.

The Federal Employment Agency has agreed to pay 60% of wages of people who will have to go into short-time work. For employees with children, it’s 67 per cent.

People with children get other benefits like 185 euros per month in child allowance and 67% of their salary up to 2016 euros for six weeks, The Local de reported.

Canadian Prime Minister Justin Trudeau has announced that every person who has lost their job due to coronavirus will be entitled to CAN$ 2000 per month for four months. 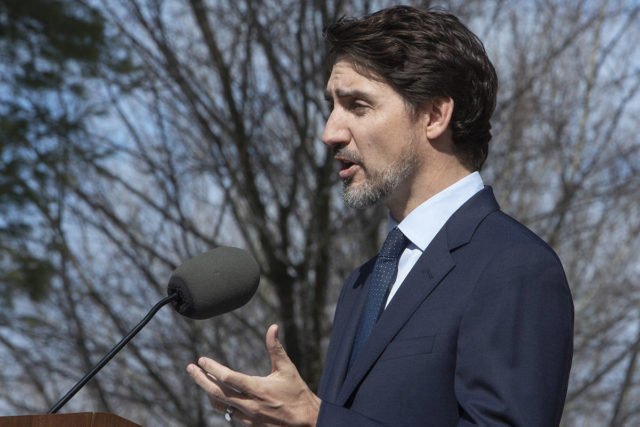 Additionally, people who are sick or have to stay at home to look after their children can also apply for financial aid, according to AA.

The UK government will pay up to 80% of the employees’ wages in businesses where the employer had to fire people. The aid will be granted only if the employees are hired again and then sent on leave, making sure the lockdown is followed.

We select our government and it is their responsibility to look after their citizens in such uncertain times.

Each country has provided different grants in their preferred ways to help its people. However, it is of utmost importance that those benefits reach the needy before it’s too late.

Sources: The Local It, CNBC, BBC