It is always heart-warming to see that the current coronavirus crisis has allowed humanity to switch on their compassion mode and actually do something good for each other.

Usually almost every group is fighting for some reason or another, but right now where some people are helping out those in need, the needy for their part are also giving back in their own way.

Apparently, migrant workers in Palsana, Sikar (Rajasthan) have taken it upon themselves to renovate two schools in the village after their stay there. 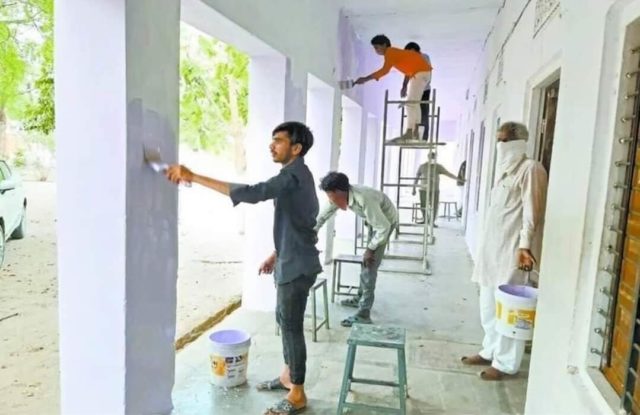 Two schools, Shaheed Sitaram Kumawat and Seth KL Tambi Government Higher Secondary, had been converted into quarantine facilities where around 54 labourers from Uttar Pradesh, Madhya Pradesh, Haryana and Bihar were staying at. 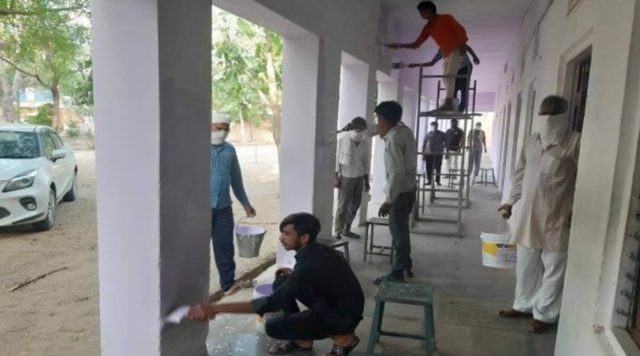 The locals in that area also provided a helping hand and gave the labourers food and any other help that they needed.

It seems that the labourers were so touched by their nice gestures that they decided to use whatever talent they had in order to give back to the community that had been so welcoming to them. 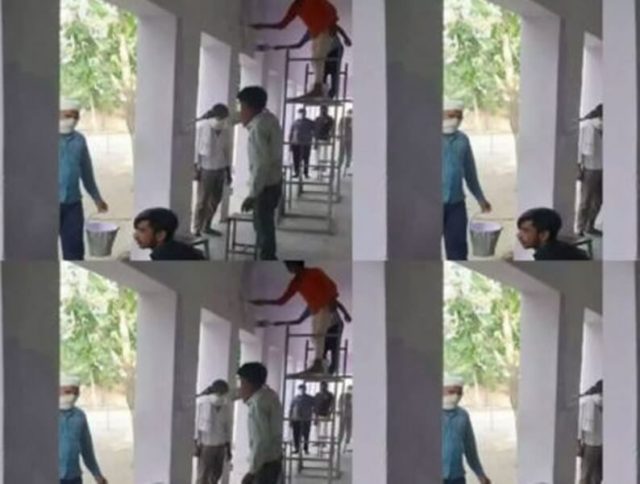 They decided to paint the walls of the school, that hadn’t gotten a new coat of paint in almost 9 years and all this was for free.

As per reports, the labourers got permission for their plan from Sarpanch Roop Singh Shekhawat with the teachers of the school contributing the money for paints, brushes, etc. 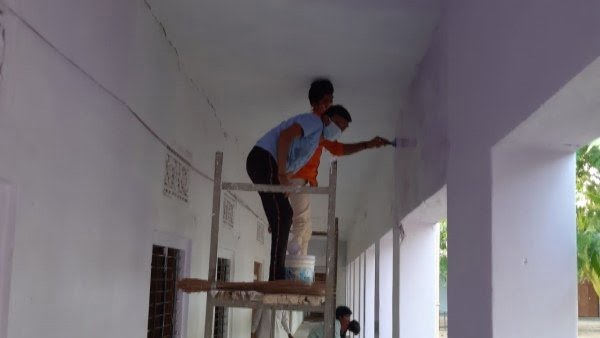 The Sarpanch went on say that, “The entire village is overwhelmed by their behaviour. All these people are perfectly healthy and their quarantine time is also over. It is joyful to see the constructive work done by the workers who have used the quarantine period beautifully.” 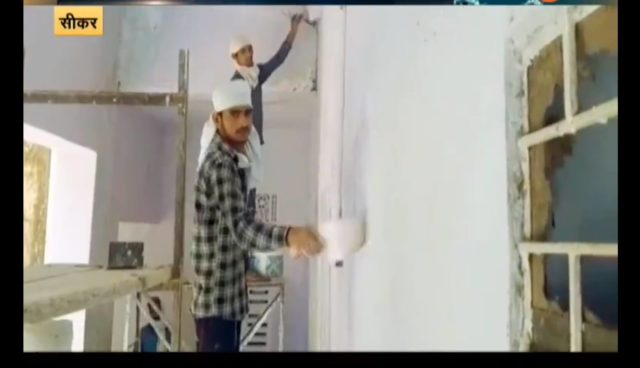 Around 6 workers painted the building while others got started with the verandah, and by Wendesday they all have already started painting the classrooms. 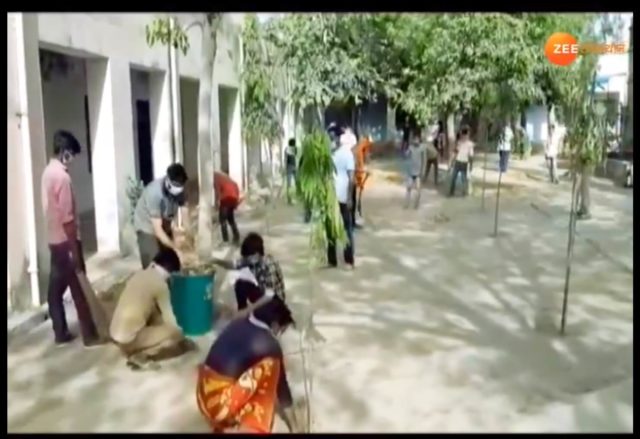 Another reason that many labourers gave for this project was that they didn’t want to sit idle without anything to do. According to a report by Hindustan Times, a 58 year old labourer from Haryana, Shankar Singh Chauhan, said that, “Gaonwalo ne hamari itni achchi vyavastha kar rakhi hai. Badle me hum bhi gaon ke liye kuch karna chahte hain (The villagers made very good arrangements for us. We wanted to do something for them in return).” 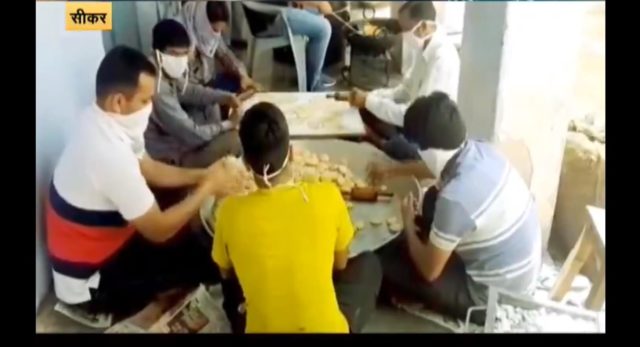 Rajendra Kumar Meena, the school’s principal also revealed that, “They started cleaning the school campus from April 15, and on April 18, they came to us to ask for work that would be remembered long after they are gone.”

This certainly puts back some faith in humanity.