Home Politics What Was Mahatma Gandhi Doing On The Independence Day in 1947, Away... 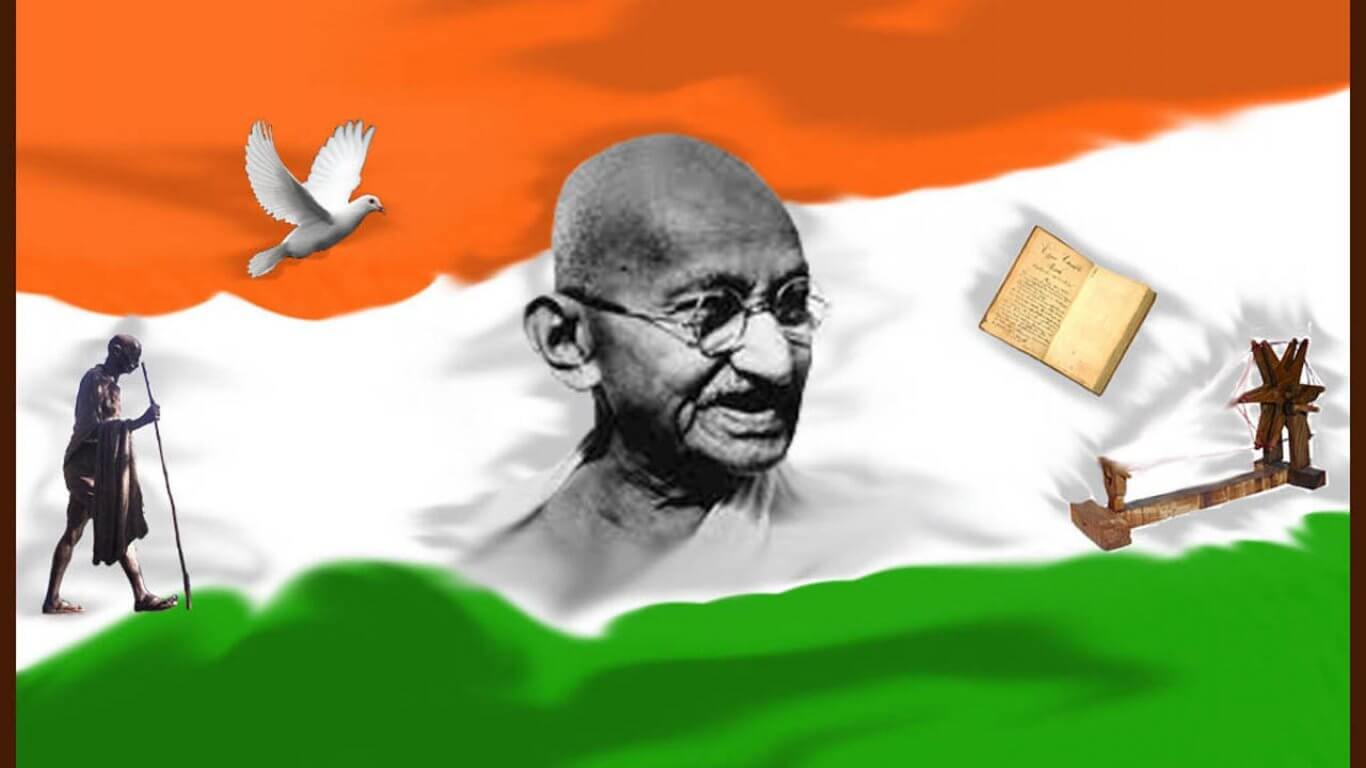 15th August 2020 marked the 74th year of independence in India. It was in 1947 that our countrymen breathed in the free air after years of ruthless British oppression. Jawaharlal Nehru embarked on this occasion by giving his first public speech in free India. But where was Mahatma Gandhi that day?

You’d be surprised to know that he was not celebrating that day. Instead, he was on a hunger strike in Kolkata, far from the hard-won freedom celebrations that were going on in Delhi.

Bihar And Bengal’s Riots And Gandhi’s Involvement In Them

Gandhi was in the capital of Bengal to try and bring harmony in the Hindu-Muslim community. The two religions, blood-thirsty for each other, had been engaged in violence for months now. The Bengal community was on fire, and Gandhi was there to douse it.

“I cannot rejoice on August 15. I do not want to deceive you. But at the same time, I shall not ask you not to rejoice. Unfortunately, the kind of freedom we have got today contains also the seeds of future conflict between India and Pakistan. How can we, therefore, light the lamps?” said Gandhi.

The communal riots had been going on for more than a year. The East part of Bengal was to be separated and merged with Pakistan. In late 1946, houses of Hindus were torched by their Muslim neighbours in the Noakhali district of East Bengal.

Gandhi went to Bengal to ensure that the two communities co-exist peacefully. He had convinced Hindus to go back to their respective villages. Just when things started to seem normal, another fire broke out, this time in Bihar.

A minority Muslim community in a small village of Bihar was ambushed by Hindus. Gandhi walked for days on foot to reach there from the Noakhali district. Upon reaching there, he consoled the petrified Muslims and talked some sense in the Hindus.

However, he had to return to Bengal where he had promised the Noakhali Hindus that he would stay by their side when the partition occurs. But towards the end, the Muslim majority in East Bengal pledged him the safety of those Hindus. Hence, he could stay in Calcutta, ensuring peace in the entire Bengal.

Why Was Gandhi Fasting?

Gandhi was fasting in Calcutta when the residents in the capital city of Delhi were feasting to celebrate the independence of the country.

Gandhi was praying to God to express his gratitude. He believed that it was God to thank for the courage and wisdom that led to that fortunate day.

But, there was one more reason why he was on a fast. He was thinking of the poverty-struck people hailing from small parts of India, who could not celebrate the day of freedom even if they wanted to.

The fast was also a reminder that battling poverty was one of the prime challenges of an Independent India.

This anecdote aptly describes why Gandhi was called Mahatma. He lived his life with simplicity, and he proved it with the way he celebrated Independence Day back in 1947.

In Pics: World Leaders That Were Inspired By Gandhian Ideals