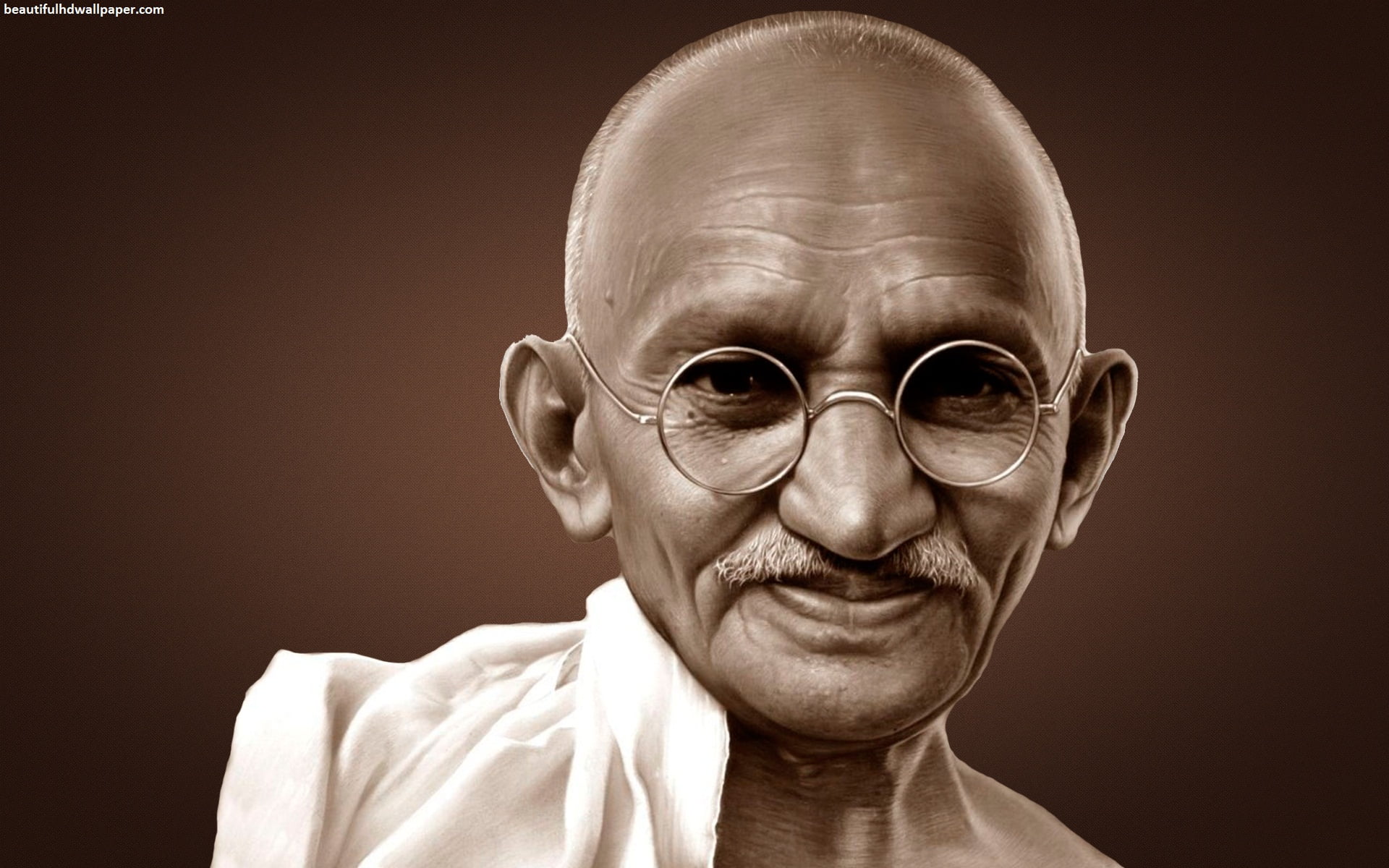 Mahatma Gandhi is one of the most known personalities in the world. His ideas and views on society, politics and economics were able to withstand the test of time.

Gandhi aided the development of modern-day pacifism, which preaches avoiding inflicting physical harm to others in all circumstances.

His ideas resonated with the woes of the majority as the world was undergoing the ravages of war when Gandhi espoused the idea of “satyagraha”, which is often described as soul-force or truth-force.

In politics, he is known for his work in India’s independence movement that demanded “swaraj”, which commonly refers to self-government in the present-day political arena. However, for him, the prerequisite for home-rule is self-rule, i.e., a sense of control over one’s mind, desires and passions.

His ideas on development have gained widespread popularity, especially in today’s time when ideas relating to environmental conservation and protection are at its peak. He was right when he said, “Earth has enough for everybody’s need but not enough for any man’s greed”.

The concept of “Sarvodaya”, meaning progress of all, is fundamental to his economic theory. It represents the idea of equality and social justice and is at the center of the concept of “antyodaya”, which refers to the upliftment of the poorest of the poor in the society.

His novel and ingenious ways of dealing with political, economic and social problems of mankind made him a source of inspiration for innumerable young men and women, who have big dreams of working for the welfare of the people.

Here’s a list of some eminent personalities that admired Gandhi and mentioned him as a source of mental stimulation in their critically acclaimed written works and speeches. 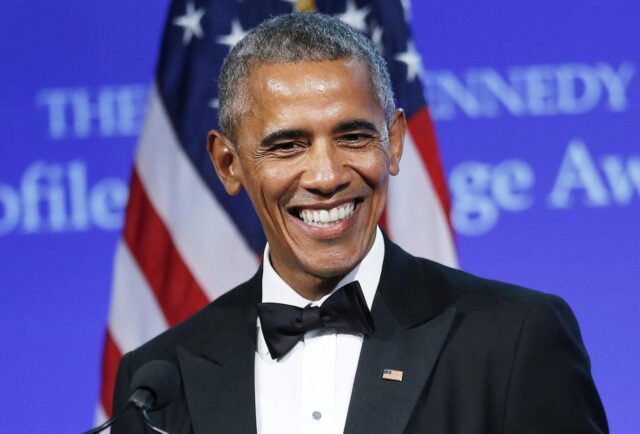 During his official sojourn to India, Obama visited Gandhi’s cremation site and paid him a floral tribute. In Raj Ghat’s visitors’ book, he wrote, “What Dr. Martin Luther King Jr said then remains true today. ‘The spirit of Gandhi is very much alive in India today. And it remains a great gift to the world. May we always live in the spirit of love and peace – among all people and nations.”

Mr. Obama had said once that if it were possible, he would have loved to have dinner with Mahatma Gandhi. He called him his “real hero”. 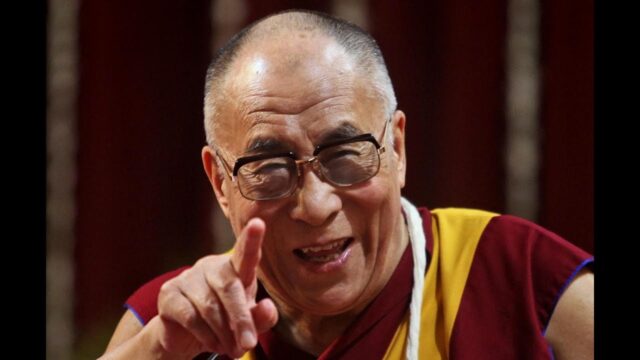 Tibetan spiritual leader Dalai Lama who has been in exile in India since 1959 said that he had once met Gandhi in his dream. He said, “As Buddhists, we believe in the rebirth theory. So, I feel that in a previous lifetime, I had some contact with Gandhiji”.

He often highlighted how ahimsa was not the mere absence of physical harm. The real practitioner of ahimsa believes in moral conduct that is of foremost importance in Gandhi’s theory. 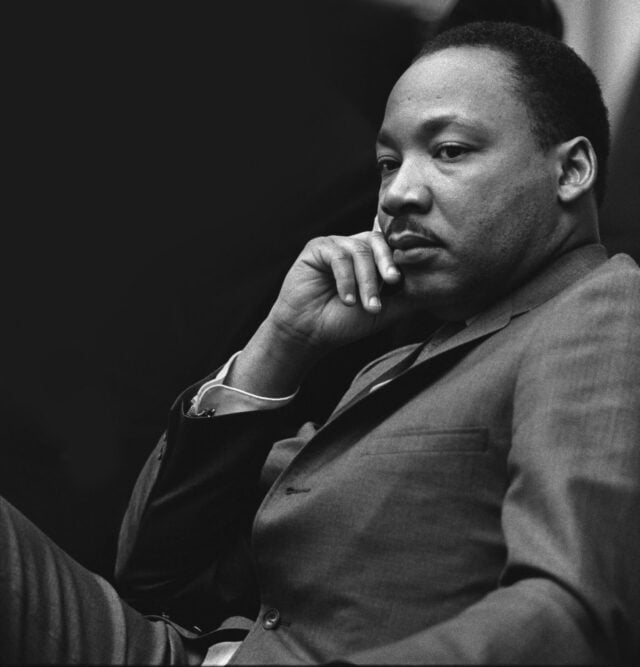 King was an important leader of the civil rights movement of the United States of America that gained immense popularity amongst the masses in the 1950s and 1960s.

He used the Gandhian principle of satyagraha to advance the cause of equality and social justice, and acquire equal citizenship rights for African Americans.

An important component of satyagraha was “suffering love” and King was well-aware of it. It involves suffering pain for the vindication of truth.

A satyagrahi through non-violent means is able to win the heart of the opponent by igniting the concealed flames of goodwill. He, thus, related it to Jesus’s appeal of “love your enemies and pray for those who persecute you” to satyagraha.

When the Supreme Court ruled that the Montgomery segregation laws that operated in the public transport system were unlawful, he told a crowd in Brooklyn, that “Christ showed us the way, and Gandhi in India showed it could work.” 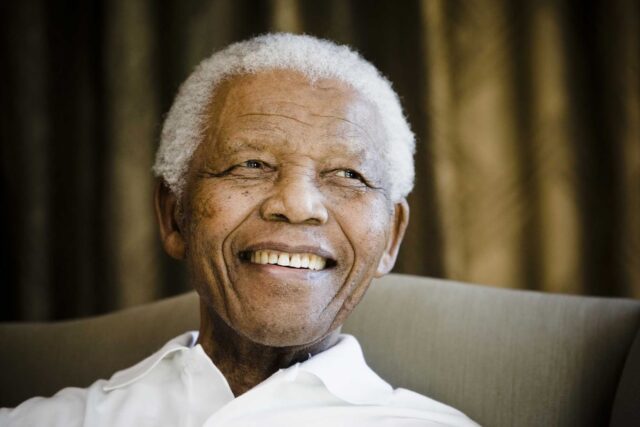 Mandela, often called “Gandhi of South Africa”, was the leader of the African National Congress and the first black president of South Africa. He spent 27 years of his life in prison for the sake of freedom of his people.

In 1993, at an inauguration speech at Gandhi memorial in South Africa, he said, “The Mahatma is an integral part of our history because it is here that he first experimented with truth; here that he demonstrated his characteristic firmness in pursuit of justice; here that he developed satyagraha as a philosophy and a method of struggle”. 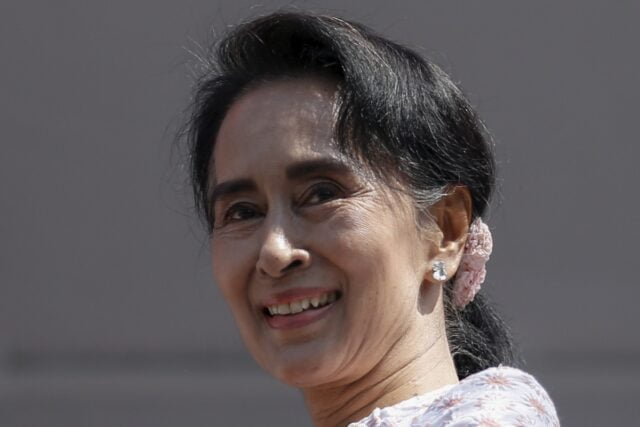 Suu Kyi is a Burmese pro-democracy activist that played a leading role in Myanmar’s second movement for independence that gained momentum in 1988. In May 1990, her party, National League for Democracy won elections but military leaders refused to accept it and put her under house arrest.

Due to her commitment and dedication to the Gandhian principle of ahimsa in her struggle for democracy, she was called one of the “Children of Gandhi” by Time Magazine in 1999.

In a speech at Columbia University in New York, Nobel Peace Winner Suu Kyi mentioned Gandhi as one of the greatest sources of influence. She said, “Gandhi is somebody really phenomenal. I think you must all read his works, the more you read Gandhi, the more impressed you are by who he was and what he was”.

Thus, Gandhi is aptly called “leader of leaders”. Perhaps Albert Einstein, an admirable physicist and one of Gandhi’s friends predicted rightly that Gandhi will serve as “a role model for the generations to come”.