Reminiscences of the older eras of Bollywood often take me on a trip to the past that sometimes leaves me in splits, sometimes in utter shock and sometimes in a state of sheer amusement. 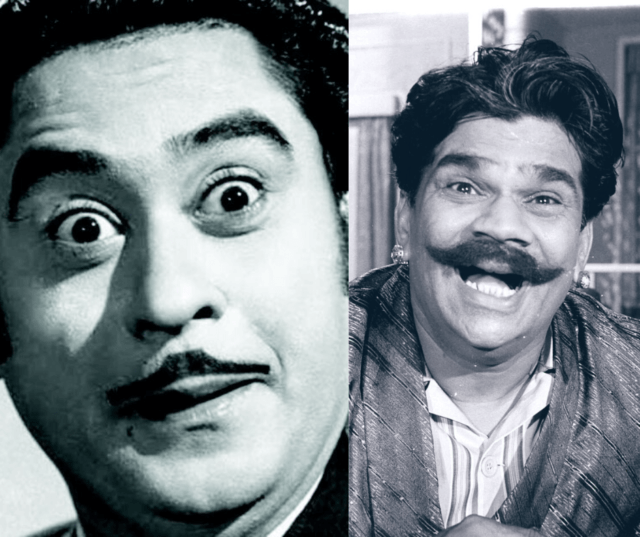 Dev Anand had a successful career spanning more than six decades during which he enthralled cinema lovers with his spellbinding on-screen presence. 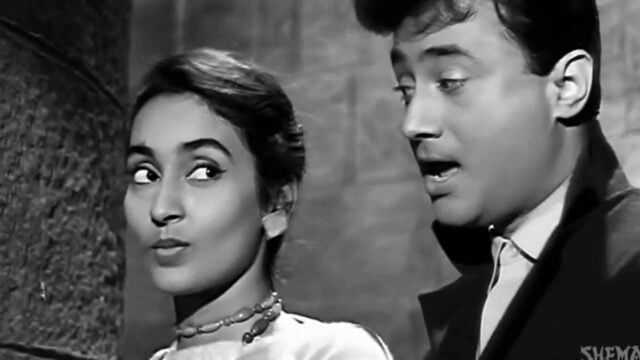 More than just an impressive actor, he was one of the most alluring personalities of his time. Even today the country remembers him fondly for his versatility, and of course for the style of nodding his head while delivering dialogues.

It was the year 1958 when Dev Anand’s movie Kala Pani hit the silver screen, it was all appreciation for him all around, and he also won a lot of awards for the same. 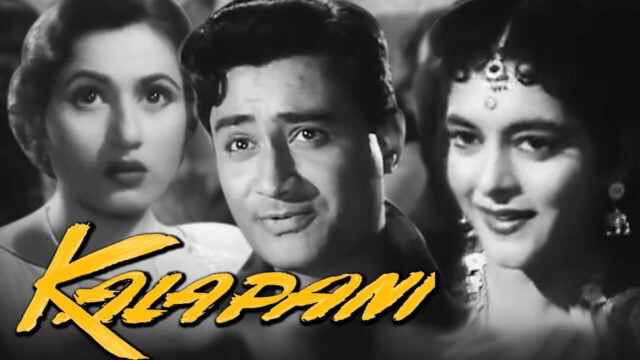 Surprisingly, in the same year, a strange rumour started flying around the veteran actor. It went on like an order of Bombay High Court had banned him from wearing black outfits in public because every time he did so, he looked so handsome that girls would go crazy seeing him and jump off buildings. 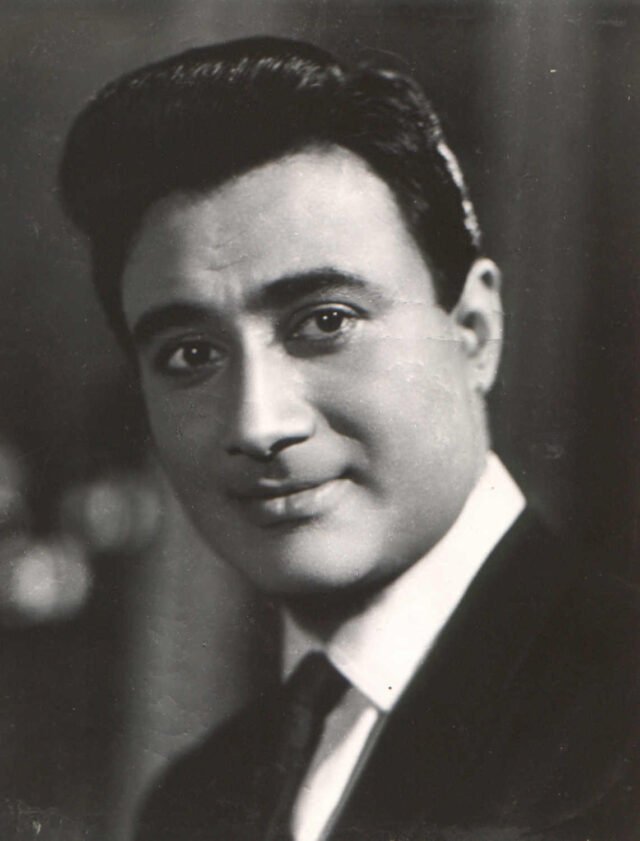 Also Read: Bollywood Will Be Facing These Issues While Making Films Now

Backdrop For The Rumour

In his movie Kala Pani, Dev Anand wore black outfits throughout the film because the father of the character he played in the movie was undergoing ‘Kala Pani‘, a life sentence, for a crime he had never committed.

So, the son vowed to wear only black until he freed his father from undeserving punishment. 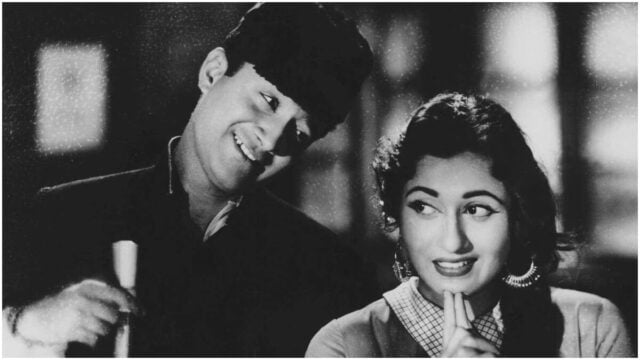 It was the unmatched charm of the actor that people religiously believed in that strange story, and even till now, it’s the same.

Years later, when Dev Anand’s autobiography was written, he broke this myth in a lively manner. 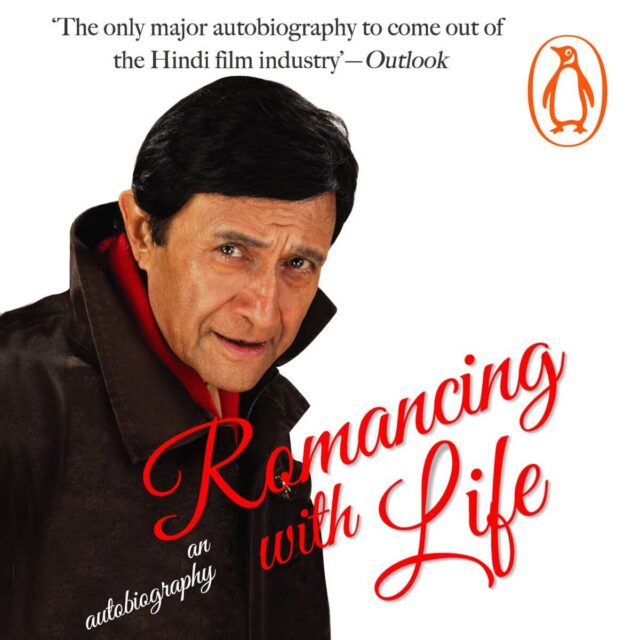 In his autobiography ‘Romancing with life‘, Anand wrote,

“Kala Pani also gave the world a story about me that has been circulating amongst my fans ever since–that I am forbidden to wear black, for women swoon when they see me dressed in that colour. A stupid myth! But I went along with it, humouring my fans.”

Though this story does not hold any truth, it still has been told and heard for decades now. And more than just an incident, it depicts the captivating persona of Dev Anand which may ignite a spark of inspiration to give the best shot in whatever a person decides for themself in life.

But of course, rumours must always be cleared up, so here we did one for you all.

The Sad Story Of A Hindu Temple In Islamabad