Home ED Originals In Pics: Five Indians Who Live Simply Despite Having Everything 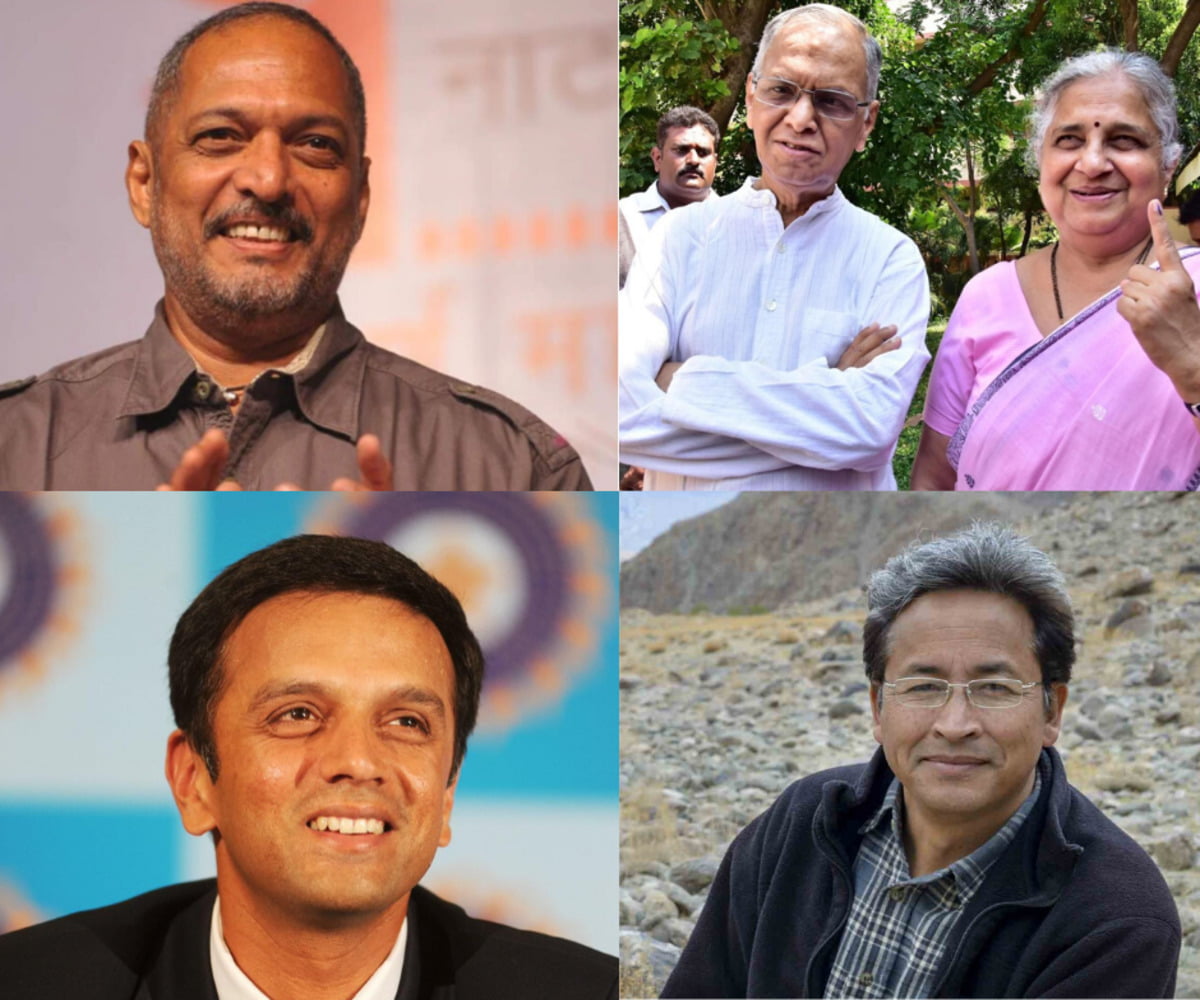 When we think of successful and rich, we usually think of a lavish lifestyle and prioritised service.

The world is full of famous and wealthy people. But some of them are different. They don’t own lavish mansions or private jets. They know the value of money and spend every penny wisely. Despite their success, these people believe in living minimally, doing good for the society and creating a change.

Take a look at five such Indians: 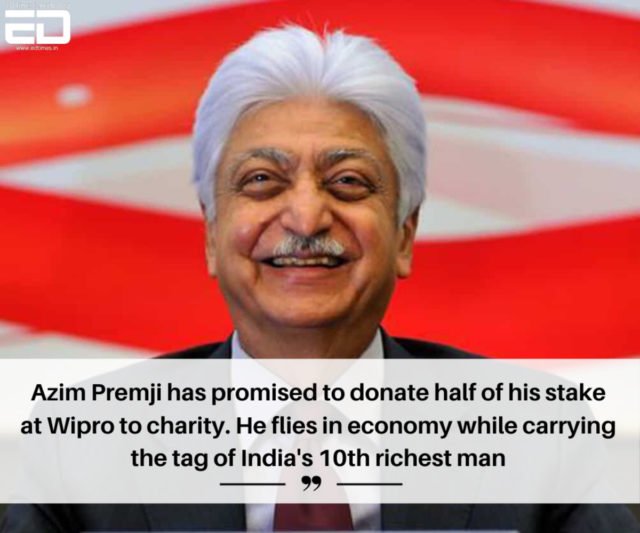 People are all-praise when they talk about Azim Premji. He walks to work and does not own expensive things. He nurtured Wipro into the success it is today. 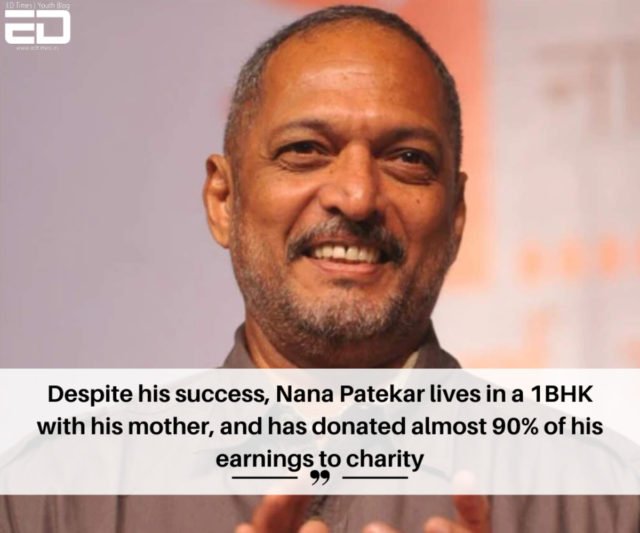 Not only has he donated crores of rupees for the benefit of farmers, but he has also worked with their problems, sitting between them.

Read Also: LivED It: How To Watch Movies Online Without Netflix Or Amazon Prime? 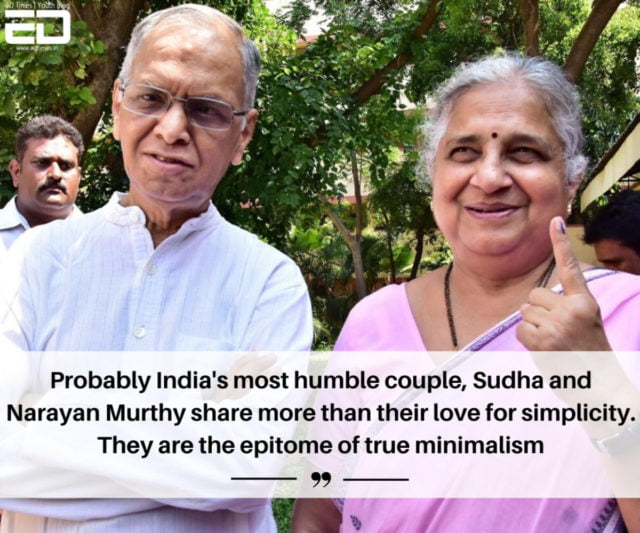 Sudha drives their car to work as Narayan Murthy still hasn’t learned how to drive a car. Their story is soon going to be adopted in a movie. 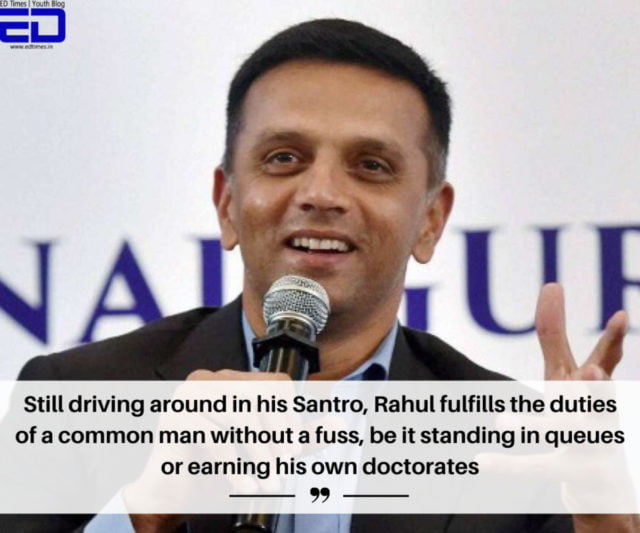 The Wall of India. There are numerous stories of Dravid’s humbleness. The way he played cricket defines exactly how he lives his life – sticking to his principles. 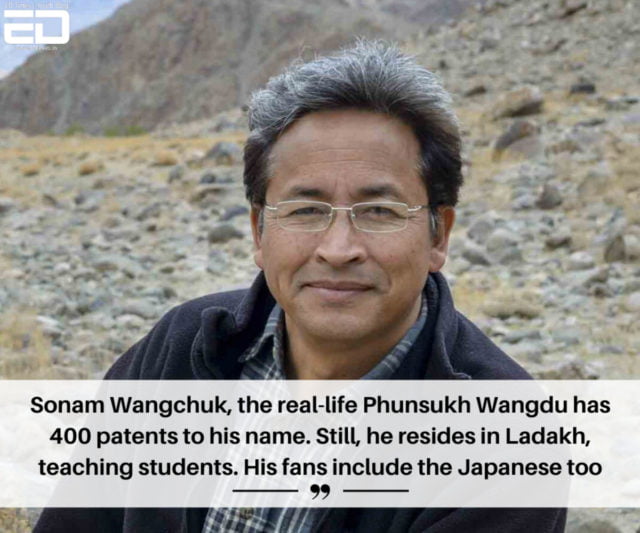 His education techniques are what makes him so different. He believes in letting students learn what they love rather than restricting them to classrooms for lectures, which they don’t. He has also opened an institution for all the students who failed in their 10th Board Examination.

The above-mentioned people need not behave the way they do. They can do as they wish, and with the amount of money and fame they possess, no one will question them. But, their humbleness and principles are their real wealth.

They find a purpose other than their own happiness, and this is what makes them great.