Home Sports In Pics: Iconic Footballers Who Returned To Their Childhood Clubs At The... 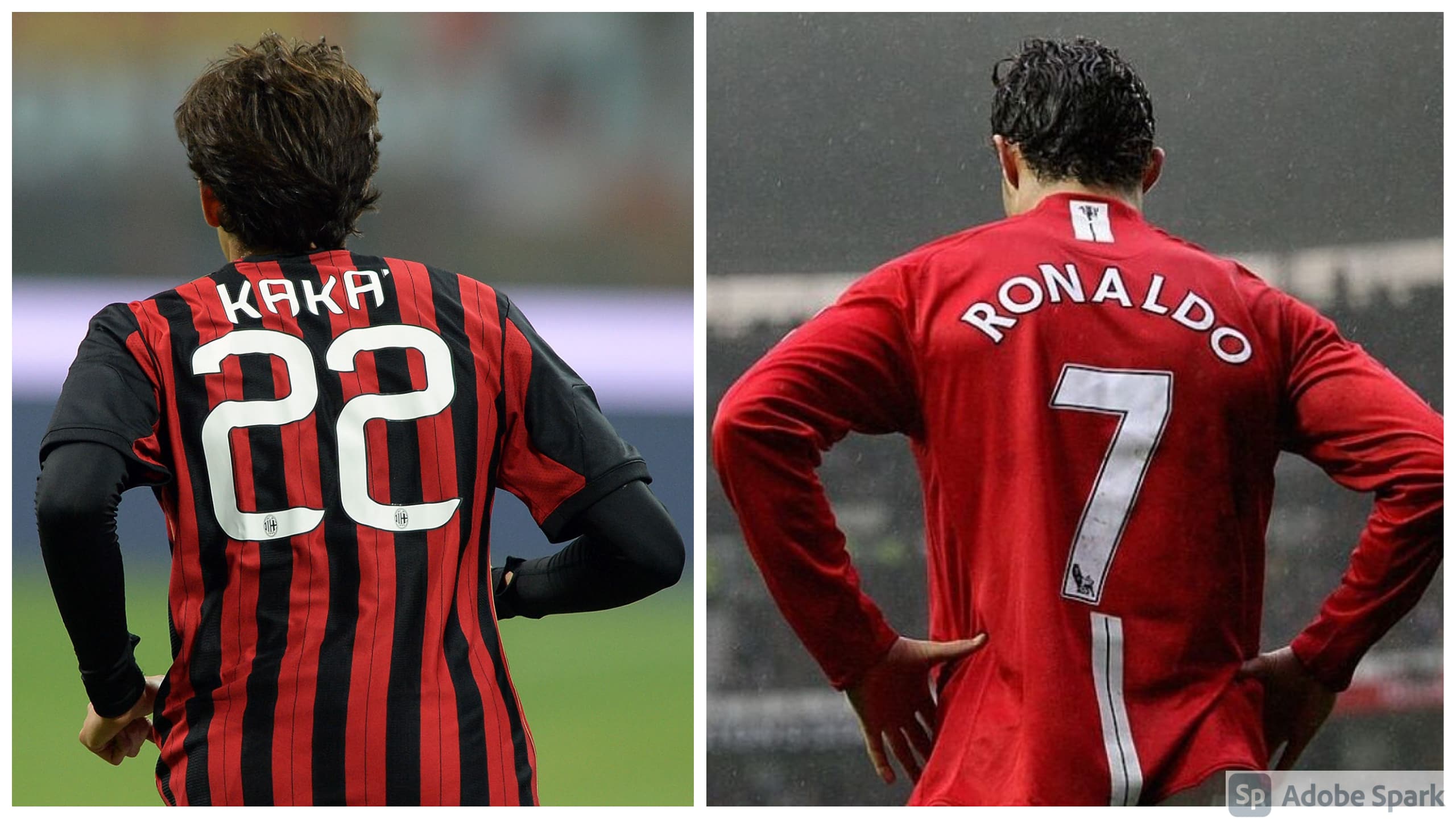 Football has always been a sport that links the heart to the mind. More often than not, the game rears its head and becomes a game of the money in the bank with numerous players forgetting their roots the moment they come across the little green bag.

However, there always comes a time when footballers seek to break the mould and play for their boyhood clubs for the one final time.

Thus, the footballers listed below are the ones who sought to break the mould and make the most of their footballing abilities at the place where their strife began. 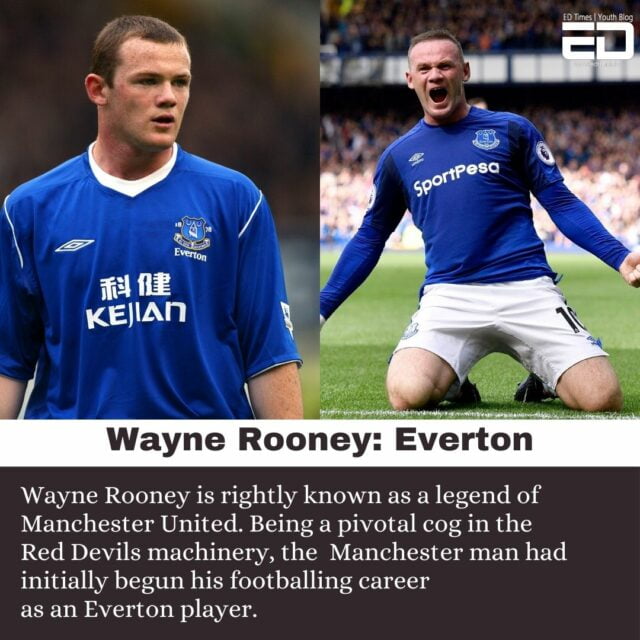 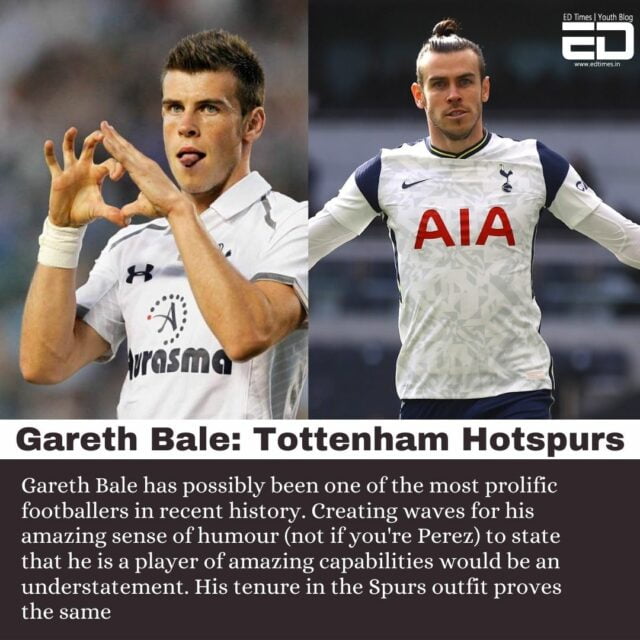 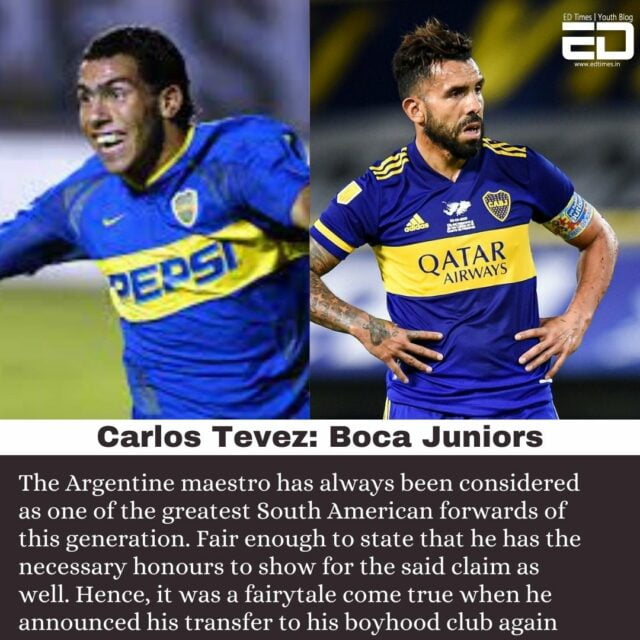 Also Read: These Transfers Can Turn Things Around For These Football Clubs 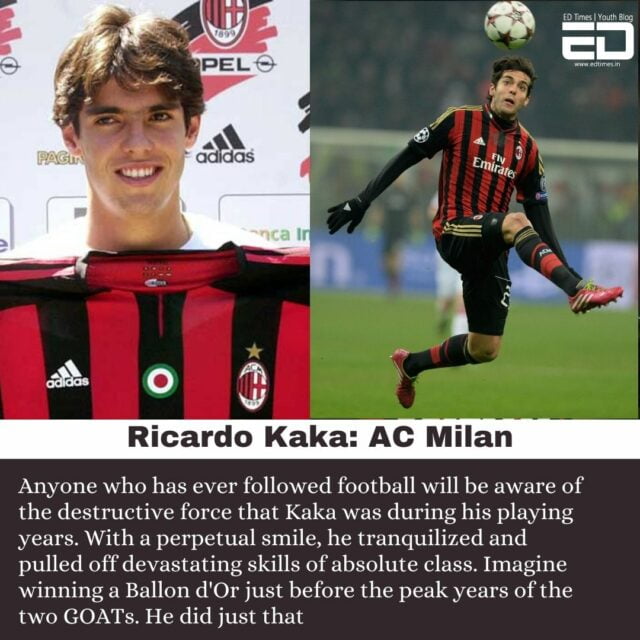 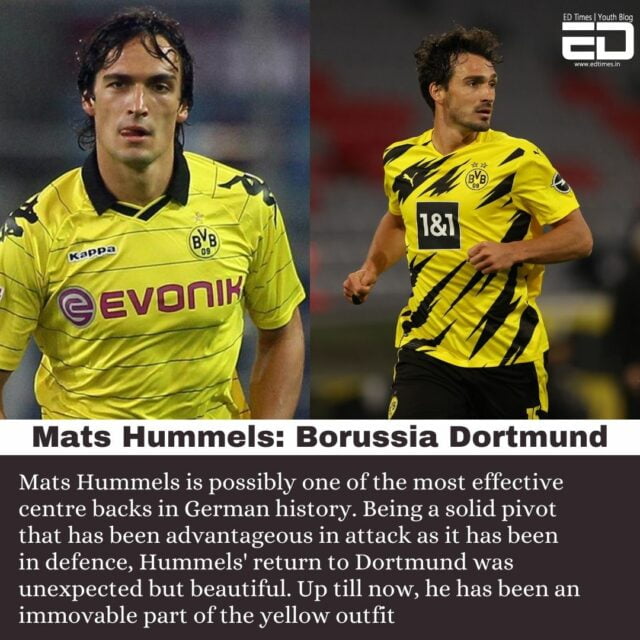 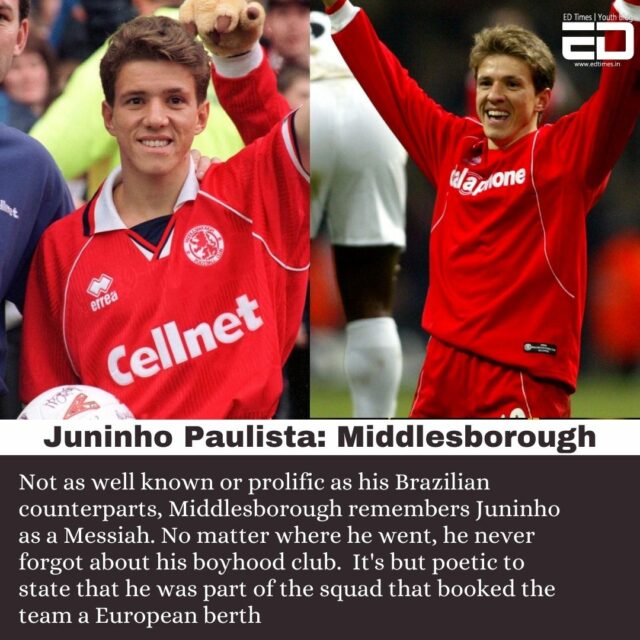 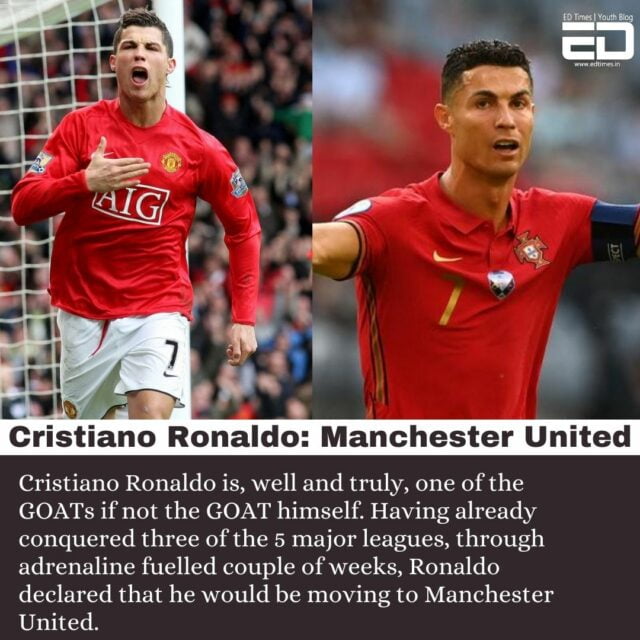 A fitting end to an emotional journey. One for football’s history books.

In Pics: Afghanistan Traditional Dresses That Afghan Women Want To Use To Protest Against The Taliban