Money is needed to run any organization, trade, business and administration. Similarly, terrorist organisations also require funds to carry out horrific violent activities to pose a threat to peace and security.

They use cash to develop destructive weapons, pay salaries to their members and deploy troops and conduct training. 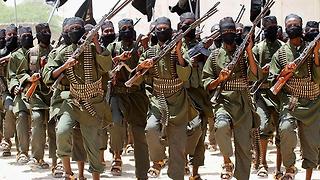 Unlike legitimate businesses, these terrorist groups indulge in illegal ways of extracting money and plan underground operations. Let’s have a look at the richest and the most dangerous terrorist organisations of the world with their sources of income:

Islamic State Of Iraq and Syria or ISIS is the richest terrorist organization in the world with an annual turnover of $2 billion. The main source of its enormous funding is oil trading. ISIS controls about 60% of Syria’s oil fields and seven major oil refineries in Iraq. Oil is extracted and sold in the black market in huge quantities.

The other sources include looting, kidnapping foreign nationals for ransom and bank robberies.

Hamas, a terrorist group that aims to create a Palestinian Islamic State from the Mediterranean Sea to the Jordan river has been involved in militancy activities against the State of Israel.

The main source of its fundings includes taxes and fees, financial aid and donations secretly provided by other countries, especially Qatar. 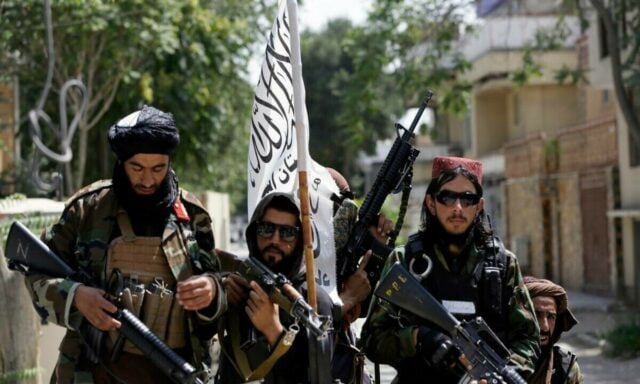 The Revolutionary Armed Forces of Colombia (FARC) is a terrorist group responsible for militancy activities in Columbia since 1964.

Taliban, a terrorist organization formed by students in Afghanistan in 1994, remains one of the most destructive and richest terrorist groups in the world. It has taken over Afghanistan after defeating the Afghan army following the withdrawal of U.S forces after 20 years.

It has been analysed that it has amassed a wealth of $500 million through taxes by farmers and protection money from tech companies over the years for its terrorist activities.

This terrorist group was formed in Lebanon in 1985. It gets the support of the government as it works against the invasion of Israel in Lebanon since its creation. They have generated a sum of $200 million through drug trafficking and money laundering.

There is no doubt that terrorism survives on a huge amount of funds. Monitoring the illegal trading and sources of these groups can be an important step towards eliminating terrorist activities.

Nishant S Mehta: A Decorated CA and Philanthropist Out to Do...