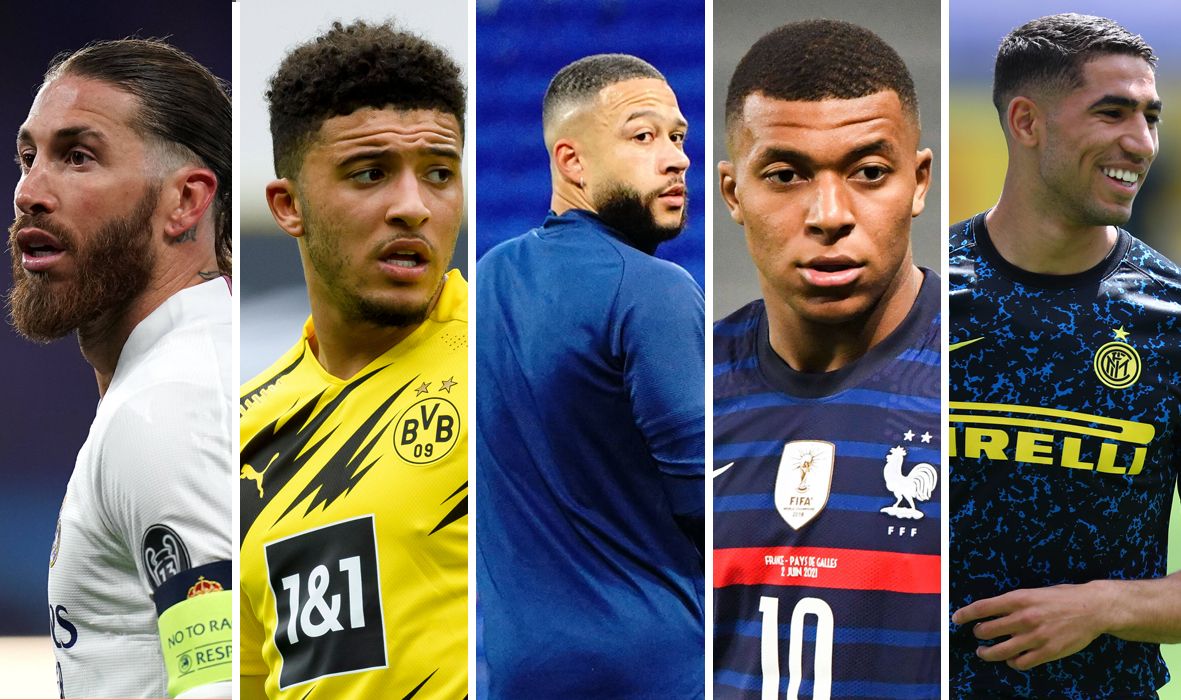 Football since time immemorial has recorded, both, amazing signings and godawful signings in the same transfer window. Some player transfers turn out to be absolute gems for the team, some become a generational feature for the league while others become massive flops.

The ones who flop often haunt the dreams of the clubs’ fans and the owners alike, provided you don’t contact Glazer. He would probably be minting money off the Manchester name.

This article partially exists in ode to the genius of Malcolm Glazer, the infamous knockoff Rockefeller of the Red Devils board, as he and Ole secured the deal for ex-Blanco, Raphael Varane. Thus, to put matters to rest, we look into a few transfers that may rock the world of football, in all its glory.

This transfer is one that hurts on an extremely personal level, much like another transfer that I will list in a later inclusion. The man has probably earned more trophies in a calendar year than most clubs have in their lifetime (looking at you, Spurs).

To be fair, even if you don’t watch football on a regular basis, you have probably heard of his name. Raphael Varane bid adieu to his Madrid squad to help Ole Gunnar Solskjaer secure his first Premier League title and alongside the Red Devils’ in a decade. 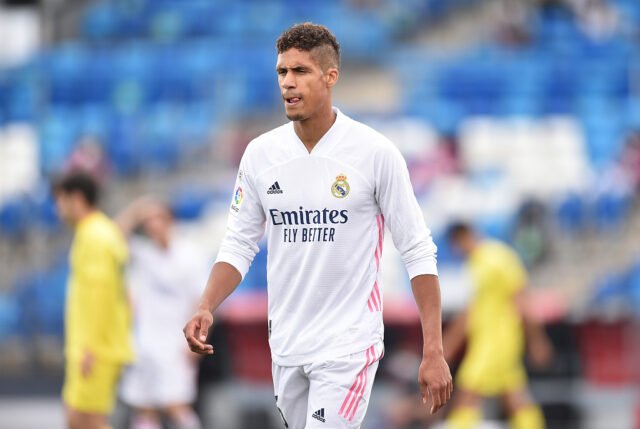 Rafa, himself, does not need an introduction as such since his skills with the ball have been display enough. However, if there remains an iota of doubt, his cabinets upon cabinets of silverware should lay to rest any doubt against the man. Here’s hoping for a cracker of a season for Varane and maybe, this time Manchester will turn Red again.

Also Read: ResearchED: Racism In Football And How It Takes A Toll On The Beautiful Game

More often than not, most successors to a legendary role in a legendary team falter, either succumbing to the pressure of it all or due to sheer loss of form. The same cannot be said for the young 22-year-old, Donnarumma, who slipped into the gigantic shoes of the Italian maestro, Buffon, with ease.

To watch him save penalties and shots that would be deemed unstoppable brings a sense of entertainment to arguably the most underrated yet the most pivotal role in a team. 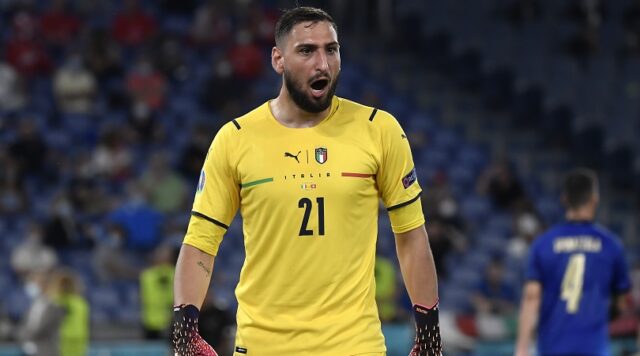 He was one of the reasons why AC Milan is able to stand on its own two feet again. With a whopping 91 career clean sheets at the club level alone, his stats only seem otherworldly the further we move on. PSG secured a deal that should be worth hundreds of millions for a negligible price of- nothing.

Donnarumma’s contract expired with AC Milan and he secured a deal with the French giants for free. The only aspect of it that absolutely bewilders and saddens me is the injustice Navas is to face as he may have to resort to playing second fiddle to Donnarumma.

Bayern Munich will surely miss the player who helped them clinch silverware upon silverware with astute defending alongside his star-studded teammates. Alaba is often criticised for not being as defensive as his counterparts in the centre-back position.

However, what he is capable of is balancing the two sides of defending and attacking with silky ease. With him arriving at Santiago Bernabeau, the Blancos can choose to rest easy, at least for a while. 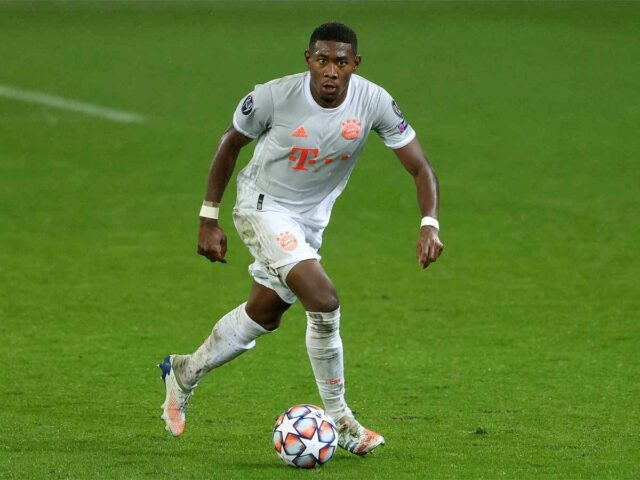 He has proved himself in almost all competitions, be it club or country, he has always held his jersey up in awe-inspiring pride. From the Champions League to the Bundesliga to the Euro Cup this year, he has always played with his heart upon his sleeves. It is only fair to think that maybe it is time for the fourteenth Champions League for Real Madrid.

Call PSG to ruin whatever party you have with a seemingly large pile of cash and they will swoop in like eagles. However, that in no way discounts the absolute deal they received signing (arguably) the best defender of this generation. Sergio Ramos has done wonders with his club, country, and everything in between.

Carrying his team with fierce leadership and the equitable onus of leading the team from the front, scoring a goal or two in the process. I had stated that a transfer, apart from Varane, hurts a bit more than it should. Ramos’ transfer is the one and it is only fair to end it with this. 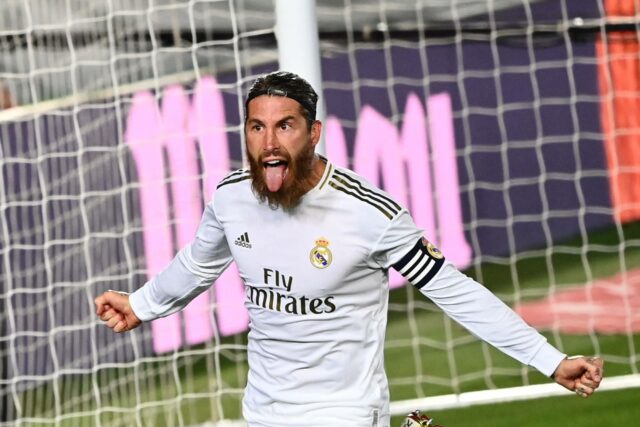 Ramos probably doesn’t need any form of introduction. Even if you have been living under a rock or don’t follow Spanish football as much, you would still know Ramos. Be it for his infamous acts or his thunderous performances, his brand of defending can seldom be ignored.

Be it blood, sweat or tears, he has proved time and again that there is no excuse for a subpar performance. If there exists a face for fearless defending in our generation, then Ramos would be the face for it. PSG, rightly, has a diamond in their midst now.

The transfer market, this season, has been privy to a wide variety of amazing signings and only more are to follow. Here’s hoping for Harry Kane to start thinking about his future and leave Spurs.

Sources: Give Me Sport, ESPN, Marca