Home Entertainment Music In Pics: Grammy Awards Are Being Called ‘Scammys’ After These Artists Were... 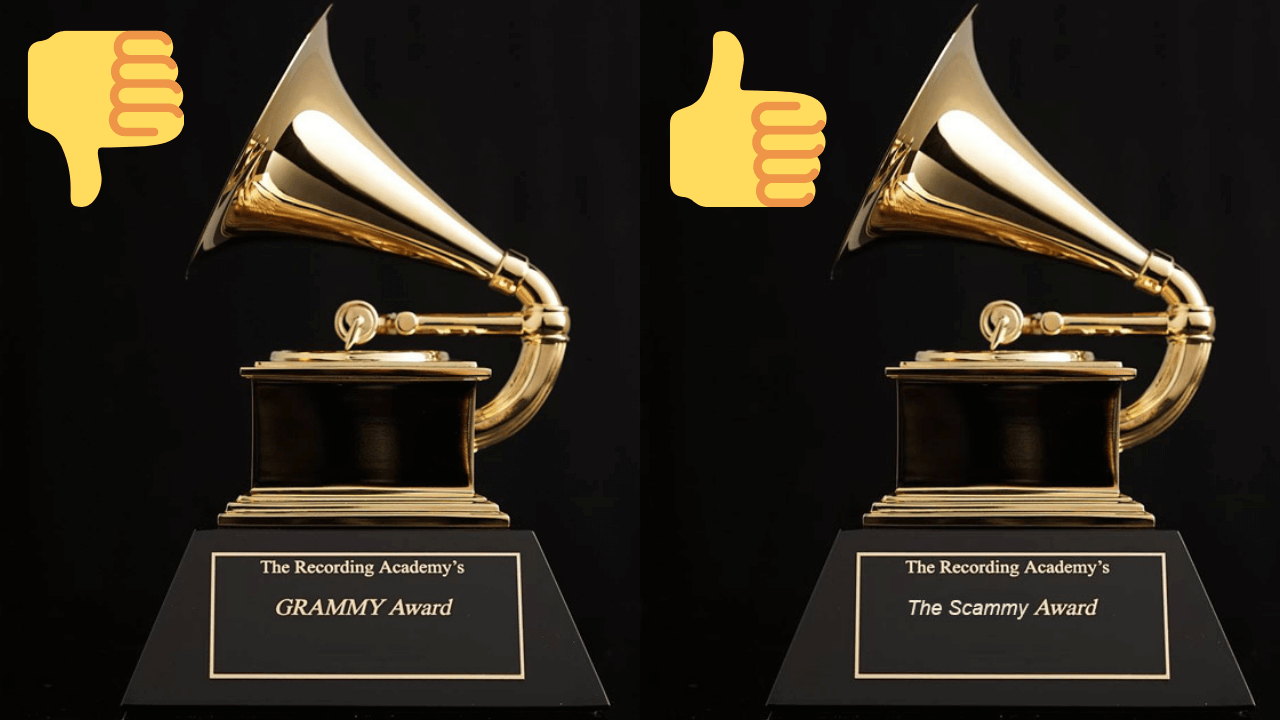 The nominations for the 2021 Grammy Awards were announced on Tuesday. The 63rd Grammy Awards will be held on 31st January 2021, with host Trevor Noah. It will be aired live on CBS as well.

Many artists that were listened to extensively this year are on the nominations list, with Beyoncé on top with 9 nominations. Taylor Swift, Dua Lipa, Harry Styles, Justin Bieber and Megan Thee Stallion have also made it to the list.

While most of the well-liked artists were nominated, people feel that some other artists were much more deserving and should have been on the list for Grammys 2021.

Many artists from the music industry themselves have expressed their disappointment.

Here is a list of artists who gave record-breaking performances and yet weren’t nominated for the awards: 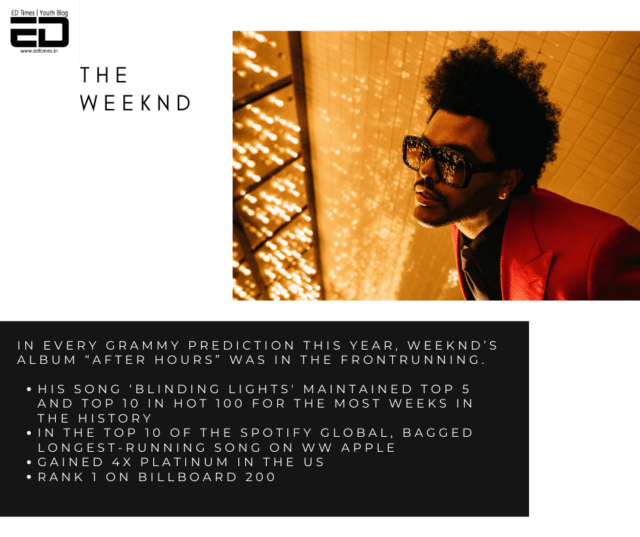 It came as a shock to Abel’s fans when he received zero nominations for his highly successful album that broke all the charts. Many artists like Drake and Charlie Puth took to Twitter to show their support for the artist. The singer called out the Grammys as he tweeted, “The Grammys remain corrupt. You owe me, my fans and the industry transparency…” 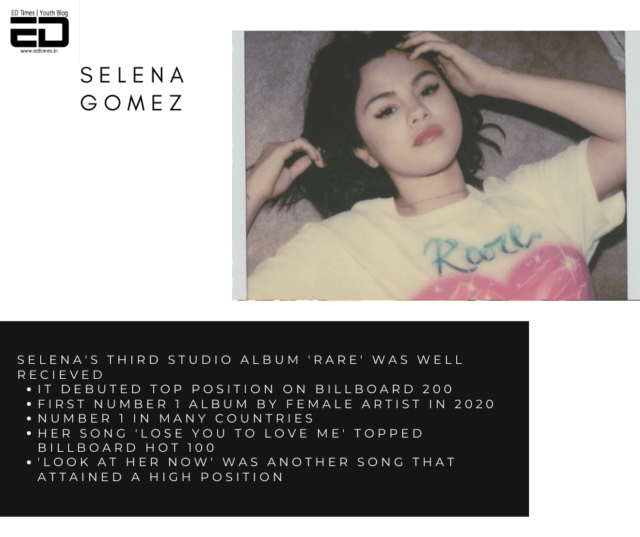 The audience was quick to compare Selena’s heartfelt ‘Lose You To Love Me’ and Abel’s ‘Blinding Lights’ with Justin Bieber’s ‘Yummy’ — making fun of the latter. 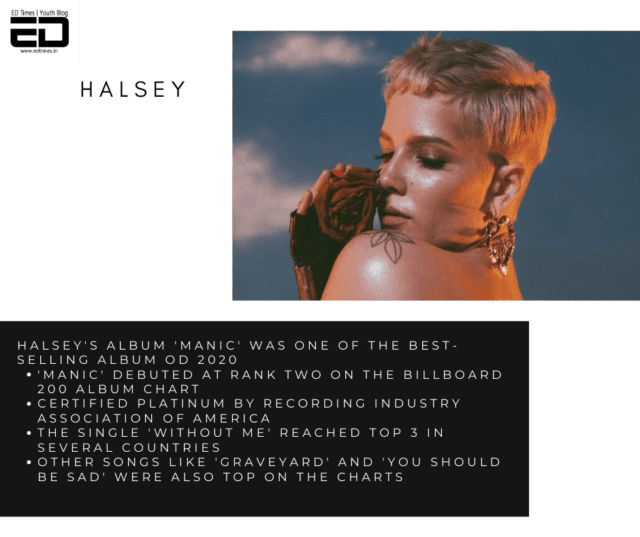 Halsey’s fans are disappointed with Grammys again, ‘Manic’ was the first platinum album of 2020 yet Halsey got zero nominations. 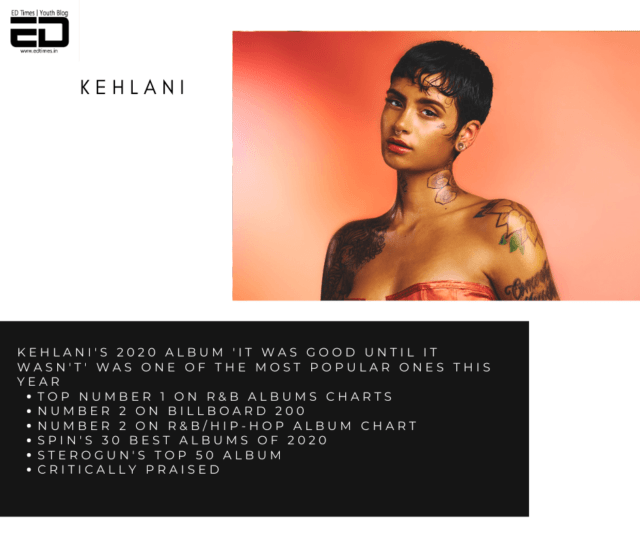 Fans were upset that “one of the best R&B albums of the year” was not nominated. Meanwhile, Kehlani tweeted, “honored to be apart of some nominated albums!! so happy for friends of mine for these moments!!! leshhhgoooooo” 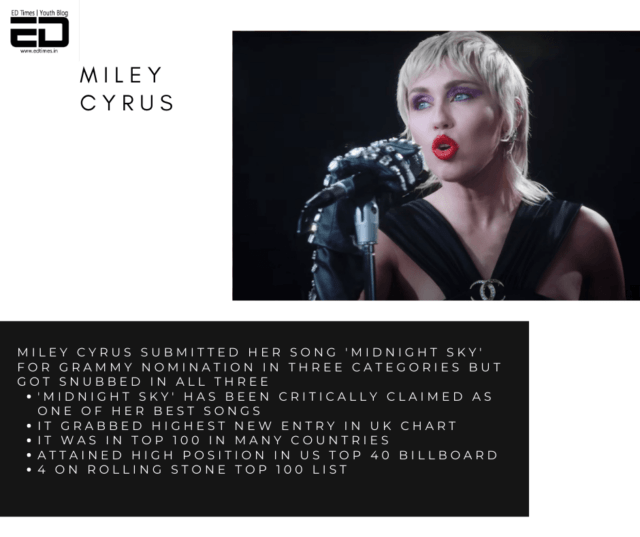 Even though Miley Cyrus’s new album dropped today, fans are still angry about the fact that midnight sky didn’t get nominated for any category. Meanwhile, Noah Cyrus (Miley’s sister) was nominated for ‘Best New Artist’. 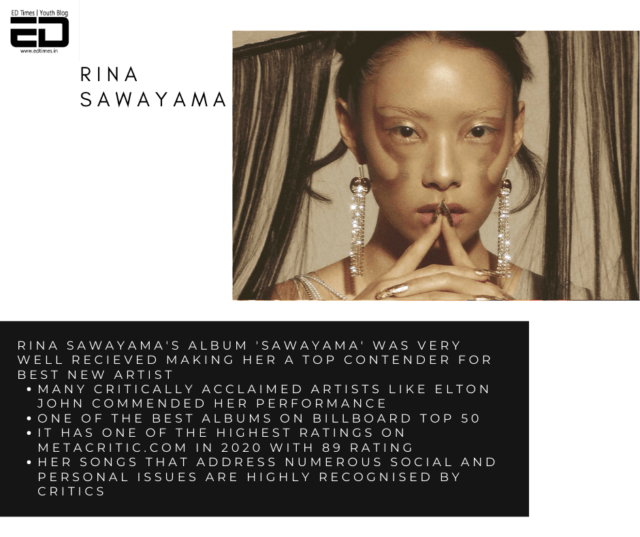 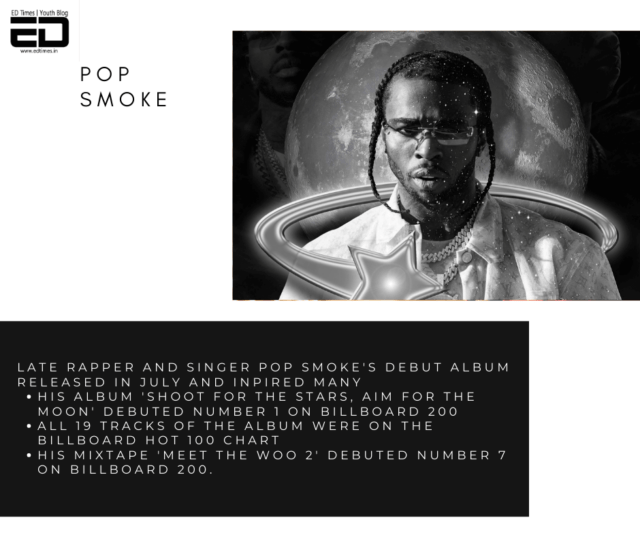 Extremely talented new artists like Rina Sawayama and Pop Smoke were widely recognised by the public and music critics but still they failed to make it to the ‘Best New Artist’ category. 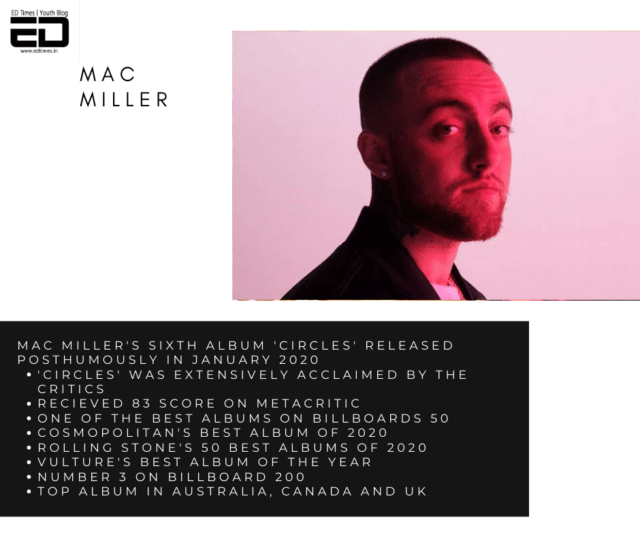 Mac Miller was nominated for ‘Best Rap Album’ in 2019, three months after his untimely death, even his parents were brought to the show by the organisers — but he didn’t win. People think that it was all to gain attention. Mac’s former love interest Ariana was also ‘used’ by the Grammys last year for promotional purposes but even she didn’t win anything for her album ‘Thank U, Next’.

Now in 2020, fans are sad again as one of them tweeted, “Mac Miller deserved atleast one nomination for circles.”

Public Dubs It The ‘Scammys‘

People are accusing Grammys of being corrupted and exploitative, using artists for clout, not nominating well-deserved people, and choosing white men over people of colour.

This is not the first time that people are furious over the nominations, Grammys have been blamed before, like in 2020, when Ariana Grande, Beyoncé and Lana Del Rey were ‘snubbed’ of their awards, it created a lot of stir on the internet.

This year, people are already calling for a boycott, ‘Scammys’ is trending on Twitter and Instagram, and netizens are frivolously criticizing the awards.

Many past cases of unfair distribution of awards have come out on the internet again, videos of artists like Eminem outing the corruption in Grammys is being shared over and over, and numerous memes on the Recording Academy are surfacing on the internet.

Famous artist Drake wrote on Instagram, “I think we should stop allowing ourselves to be shocked every year by the disconnect between impactful music and these awards and just accept that what once was the highest form of recognition may no longer matter to the artists that exist now and the ones that come after, It’s like a relative you keep expecting to fix up but they just can’t change their ways.”

With growing controversies and claims of corruption of the awards, Grammys are losing their importance and value in the industry. If the Academy continues to work like they are and if meaningful groundbreaking songs and albums keep getting ignored, soon artists and the public will relinquish the superiority attached to the awards.