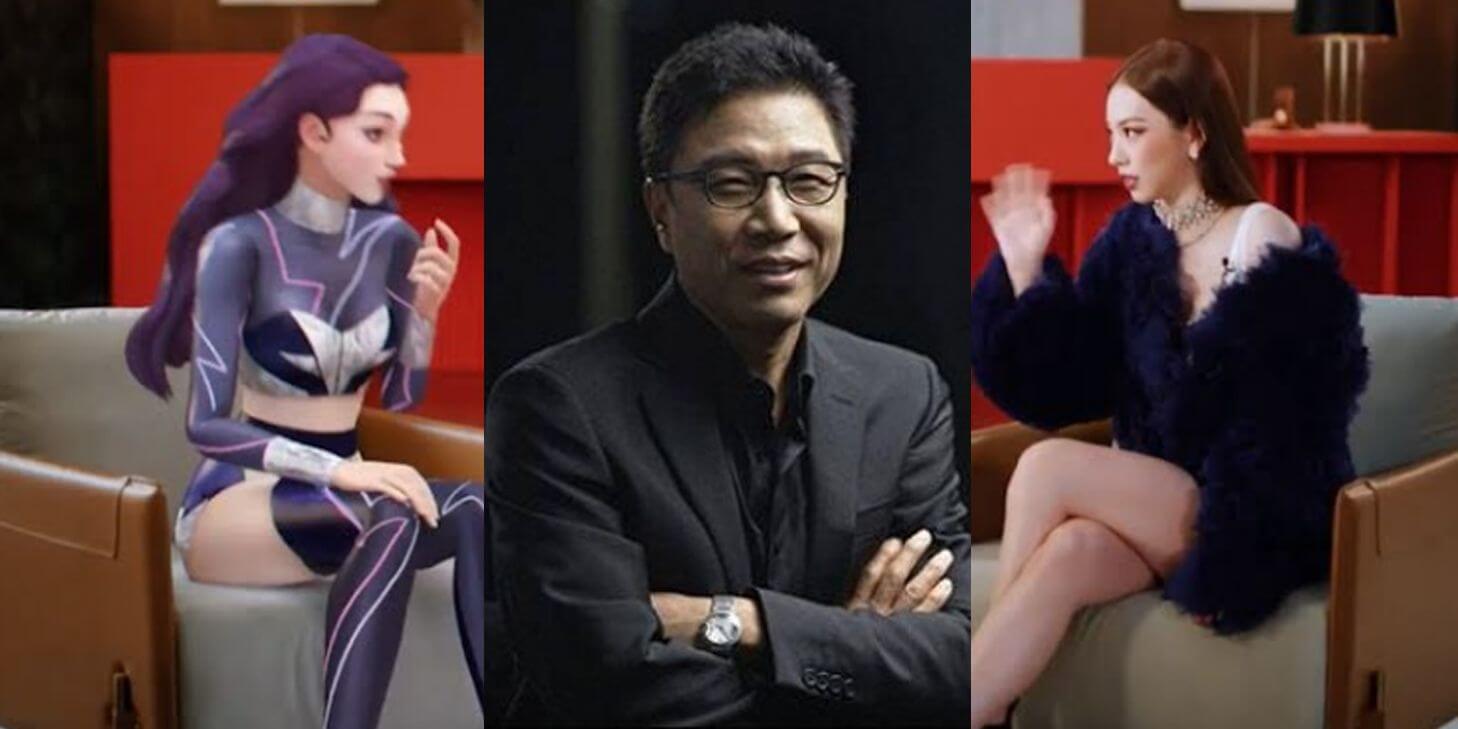 One cannot deny that the digital sphere keeps advancing at a rapid speed. There was a time when words like robots, artificial intelligence, virtual reality and more were just seen in sci-fi movies or spoken by scientists.

However, nowadays they are as common as anything, included in almost every part of our daily life and beyond.

The recent coronavirus pandemic and the subsequent lockdowns and social distancing it enforced has only made the world depend even more on technology and the digital sector.

In that light, what SM Entertainment’s founder Lee Soo-man said at the ‘2020 World Cultural Industry Forum’ online event kind of makes sense. But one has to wonder whether it is the right thing or not.

What Did Lee Soo-man Say?

At the ‘2020 World Cultural Industry Forum’ online event, Lee Soo-man, the founder of SM Entertainment, one of the most renowned South Korean entertainment agency, spoke about their new girl group.

Going by the name ‘Aespa’ Soo-man revealed that the group would not only have real-world members but also individual official AI avatars.

During the event, Lee Soo-man spoke about the changing nature of the music industry, and ideas he has about new things to be added to it.

One of them is using AI to create virtual celebs to which he said, “In the world of celebrities, big data-driven robots will play a significant role. Most importantly, the development of AI technologies will enable customised avatars to fit into personal lives.”

His words people have taken to mean that the company will probably create robot avatars that will be an extension to a real K-pop idol and further connect the fan and artist.

These extensions will be an even closer friend or companion to the fan than a real artist could ever be.

Some of his words were on the stranger side when he stated things like how people can create robot avatars of their favourite celebrity and then live together with them or even make an avatar that could substitute the actual person in their own life.

He has already started on this with the girl group Aespa, where not only will the group have the 4 real-life artists but also 4 avatars of theirs, with the former taking on offline activities while the latter will be focusing on digital activities.

As per Soo-man, the avatars will have their own brain of some sort and be separate from the actual artists.

Read More: This Is How K-Pop Band BTS’ Fanclub Raised Rs. 5 Lakh+ For An Indian Digital Night School In Under 24 Hours

This apparently did not sit well with many K-pop stans on Twitter who were quick to voice their disagreement.

In fact, ‘Lee Sooman’ was even trending on Twitter quickly after his statements came out. Here are some things that Twitterati said about why this is not a good idea at all.

“he’s insane for this” and it’s just lee sooman feeding the sasaeng’s minds by planning to use advanced intelligence to create idol avatars for the fans to own. he’s literally insane insane. pic.twitter.com/gMfLOCnEKh

i feel like lee sooman watched this performance and decided on aespa pic.twitter.com/0jkGHFMqd5

Not everyone seems to be against this idea though. There are fans who support this concept and base this on Soo-Man’s experience in the industry and the success he has had till now.

This is certainly something quite different compared to other virtual reality artists that are currently out there.

ED Originals Deepa Thomas - January 11, 2022
Will the world come to an end? As scary as it is to think about, the mystery associated with doomsday makes it a fascinating subject...