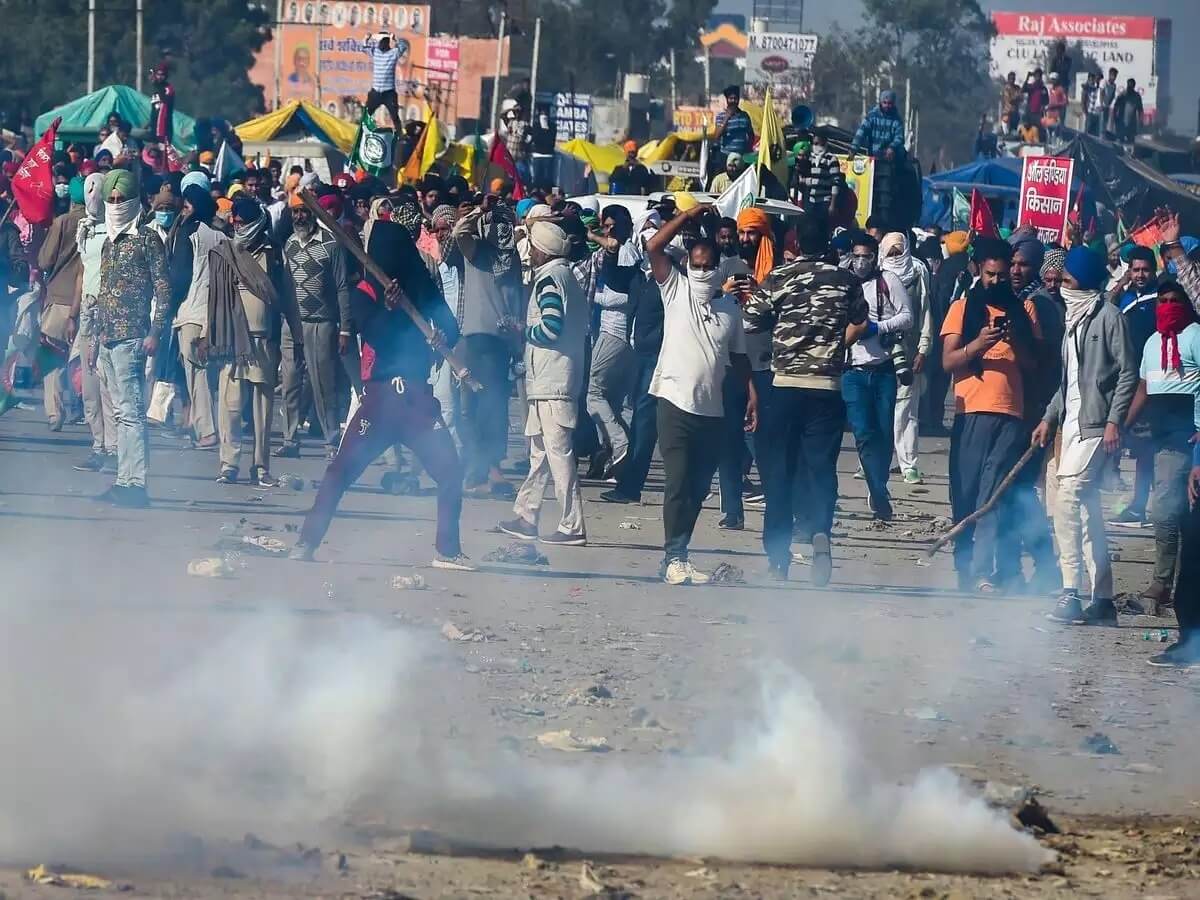 The recent farmers protests in and around Delhi are only getting more and more intense as time goes on.

Although the tension had been there since September, it is only coming out now with thousands of farmers from Punjab, Haryana, Rajasthan and Uttar Pradesh making their way to Delhi in order to protest against three farm laws that were brought out by the Central government in September.

Social media too seems to be filled with news about this protest with phrases like ‘Dilli Chalo’; ‘Farmers Protest’ and more trending for the whole day now.

Many of these farmers are apparently marching to Delhi now after their respective state governments were not helping them in the way they wanted.

However, the state governments of Punjab and Rajasthan though, have offered their support to the farmers regarding their demands.

The farmers on their part want that either the Union government withdraw the three laws they came out with or a new law be brought out guaranteeing them a minimum support price (MSP) for their crops.

With the situation being quite volatile, security was brought in at several places where they have used a variety of ways to stop or deter the protesters from going forward.

Tear-gar, water cannons were used on protesters while things like cement barriers, trucks with deflated tyres, iron barricades, and piles of sandbags, were used to create obstructions in their way.

Here are some images from the various protests that really show the magnitude of what exactly is happening: 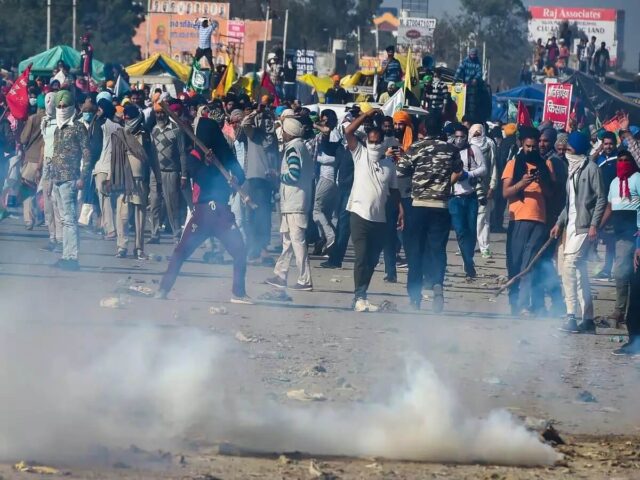 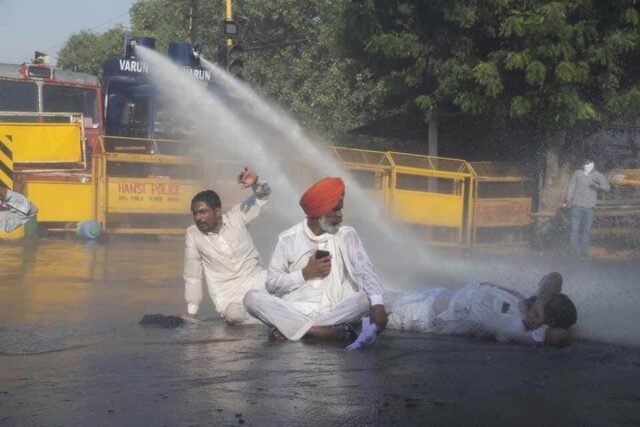 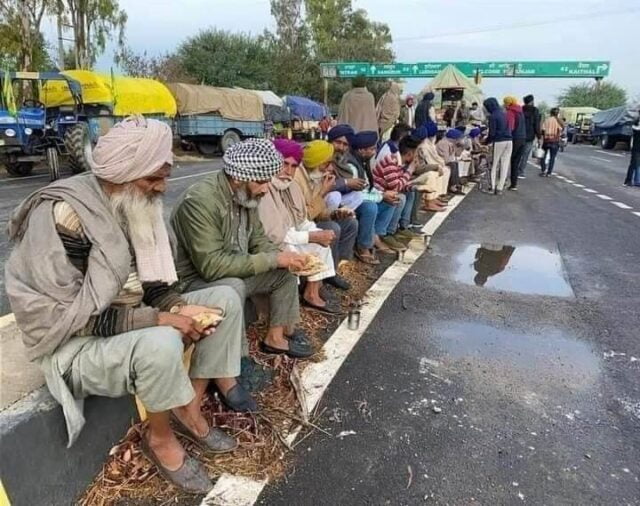 Read More: All You Need To Know About The Repealed ‘Draconian’ Police Act Of Kerala 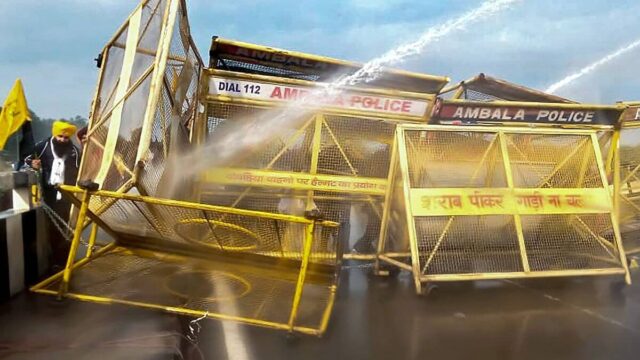 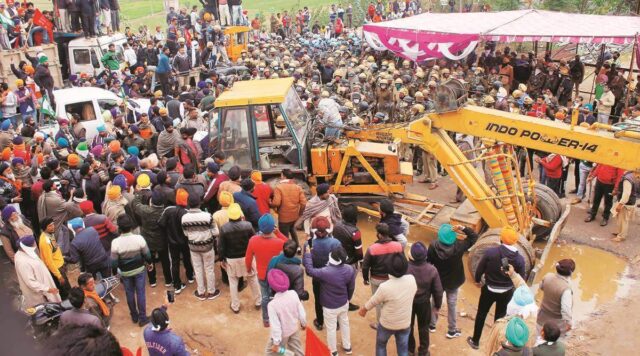 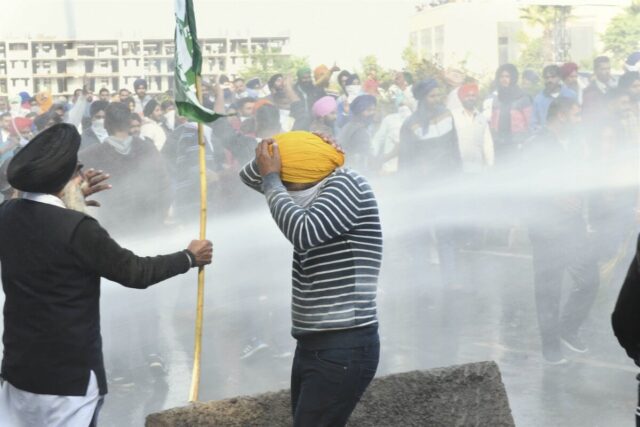 The outcome of these protests still remains to be seen.