The provision makes any humiliating, threatening or defamatory expression through any mode of communication a punishable offence. The accused will face up to 3 years of imprisonment, or a fine of INR 10,000, or both.

Creating a furore in the media, the ordinance questions the freedom of expression. Although the amendment tries to promote courteous speech in an online mode in an effort to reduce cyber-crime, the vaguely worded ordinance was extremely criticized.

The government decided to repeal the amendment after several petitions were filed in the Kerala High Court against it. The ordinance was considered draconian due to the vague usage of terms like ‘abusing’ and ‘humiliating’ along with making it a cognizable offence, allowing the police to make arrests without a warrant.

What Does It Say?

A part of Section 118A mentioned that:

“Punishment for making, expressing, publishing or disseminating any matter which is threatening, abusive, humiliating or defamatory.─ Whoever makes, expresses, publishes or disseminates through any kind of mode of communication, any matter or subject for threatening, abusing, humiliating or defaming a person or class of persons, knowing it to be false and that causes injury to the mind, reputation or property of such person or class of persons or any other person in whom they have interest shall on conviction, be punished with imprisonment for a term which may extend to three years or with fine which may extend to ten thousand rupees or with both.” 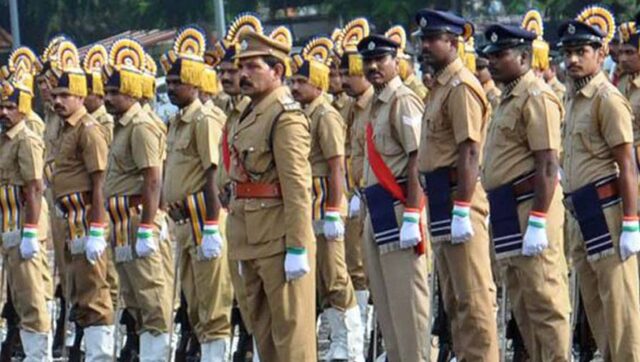 The Provision Was Vaguely Worded And Cognizable In Nature

The ordinance was mainly criticized due to it being vaguely worded. While the initiative was deemed good, it gives sole authority to the police to decide what can be deemed ‘injurious to the mind’.

Moreover, it permitted the police to make an arrest without a warrant, although the claim was denied by the state cabinet.

Also Read:  5 Justices Who Changed The Course Of Law

According to the Kerala government, the amendment was brought about to fill the legislative void created after Section 66A of the Information Technology Act, 2000 was taken down due to similar reasons.

The amendment can be seen to be very subjective in nature since it did not define the punishable offences. Several petitions were filed by the opposition, media, and activists against the provision questioning the freedom of expression.

The Ministry of Home Affairs did not approve the amendment which was then not sent to the Centre for further examination. The Communist Party of India (Marxist) led Left Democratic Front (LDF) has thus decided to take down the ordinance. 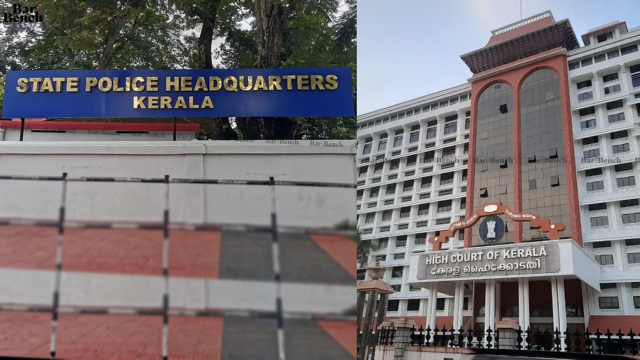 In general, issuing an ordinance for the repealing of an ordinance is a very rare practice. The state cabinet, on 25 November 2020, decided to use Article 213 (2) (b) which suggests that an ordinance may be withdrawn by the governor at any time in order to repeal it before the expiration period of six months.

The cabinet stated that it realized the problematic aspects of the ordinance and that the amendment was brought about to ensure cyber safety. The Editors Guild of India has stated that the ordinance has only been put on hold till now – the law itself is still in place and is open to potential misuse.

The cabinet has assured that although the provision remains legal till it is officially repealed, no criminal cases in tandem with the provision will be registered.

Sources: The Print, The Hindu, Times Of India, Bar And Bench