Aristotle had said that human is a social animal. No man can live isolated and needs a society to thrive in. While these social interactions are mostly fruitful and meaningful, there may be disputes which arise because of the interactions between humans.

To regulate human conduct, various laws, like divine law, natural law, law of sovereign and law of public have been put in place through ages. Law governs not only human conduct in a society but also aids dispute resolution. It also often lays down rules and norms for the state to follow. 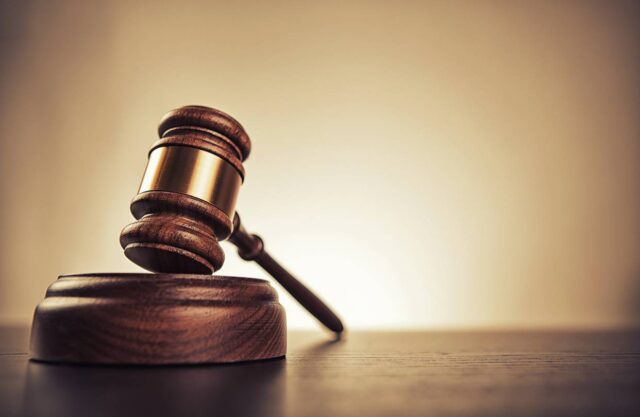 While law is there in the form of a set of principles and guidelines, each and every case is unique and may require application of mind. For the role of adjudication, judges are appointed who ensure that justice is delivered.

Read Also: How To Build A Roaring Practice As A Budding Lawyer

It isn’t once that justices influenced law making and gave a new direction of human civilization. Considering the impact of judge-made laws on society, we can conclude that it shares the force of legislative acts.

Various judges have made their mark in the history of law and society. We will discuss them and their golden achievements in the video linked below.