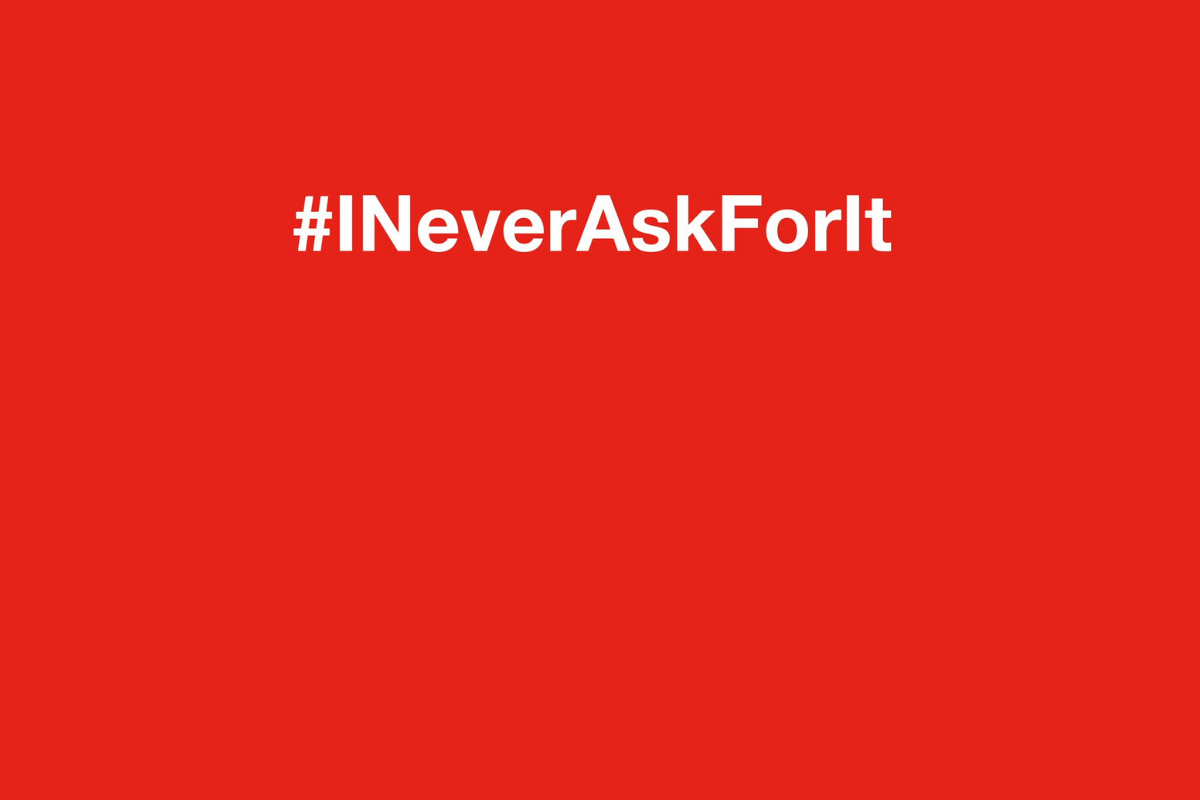 When the #MeToo movement in India gained momentum in 2018 with Tanushree Dutta sharing her story, some of the most asked questions were:

These questions are bound to come up in a society with a thriving rape culture.

When an individual tries to open up about an unfortunate incident of sexual abuse that they might have experienced in the past, our first instinct as a society is to blame them for it. Indians!

What Is Victim Blaming?

Victim blaming is a defense mechanism against the possibility of an individual assaulting another individual, implying that it was due to the fault of the latter. It is a reaction that suggests that the victim bears responsibility for the assault.

It can be seen in operation when it is assumed that an individual who was assaulted did something to provoke the violence by actions, words, or attire. 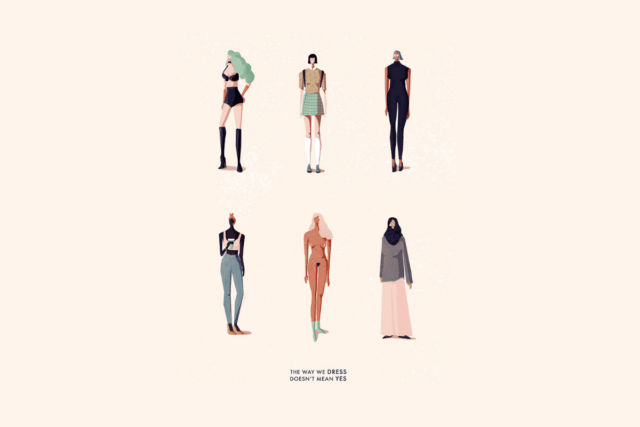 Psychologically, the phenomenon of victim-blaming stems from the Just-World Hypothesis, which in simple words means that people like to believe that an individual causes their own misfortune. They deserve to be violated because they might have possibly done something wrong.

The notion of victim-blaming is fairly prevalent across different cultures.

Victim blaming is a nearly universal phenomenon and can be seen across cultures. Simply put, it is prevalent because it makes the world seem a safer place. It puts the onus on the individual, which makes them doubt their reality.

Truth be told, it is a facade that renders people helpless. This is a major reason why survivors take many years to come out with their stories.

Read More: “Sex Is A Natural Urge In Men”, Former Judge Markandey Katju Seems To Equate Unemployment With Rise In Rapes In India

Growing up, I, like many other girls, was always told that I should never do anything which will bring a bad name to the family. I would ask my parents why only girls should take care of it and not boys.

To this, they would casually reply that it is easier to blame a woman. I never understood the meaning of the statement until recently. 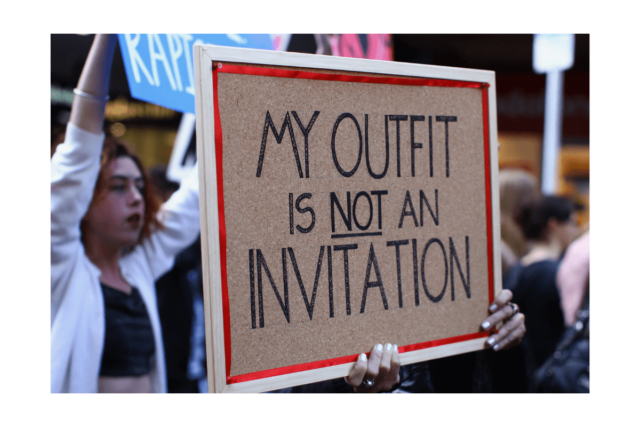 Victim blaming is fairly common in South Asian countries like India and Pakistan. Every other day, we hear about the atrocities against women in the name of honour killing or disownment from the family, or rape and murder.

Street and work harassment are so common that they have become normalised in our cultures.

Started in 2003, Blank Noise is a community organisation working to eradicate gender-based and sexual violence.

The campaign against victim-blaming #INeverAskForIt began in the year 2018.

The main aim of the campaign is to construct an exhibition made up of the clothes women were wearing when they experienced sexual violence of any kind. Blank Noise plans to display 10,000 such items of clothing at India Gate by the year 2023. 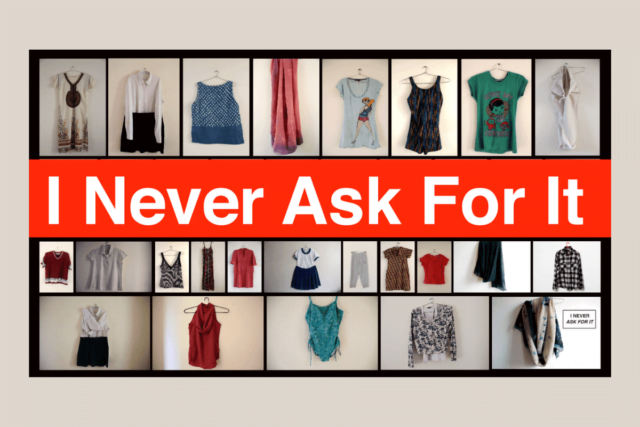 The message of #INeverAskForIt has been received well by Desi Twitterati. People shared their stories of sexual abuse along with photos of the clothes they were wearing at the time of the incident to support the campaign.

Women from different walks of life, from prominent journalists and celebrities to politicians including Barkha Dutt, Sona Mohapatra, Priyanka Chaturvedi, Atishi, endorsed the campaign by sharing their own stories of sexual violence.

That this even needs to be said. So say it, again and again and again. There is no dress, no relationship, no context, no hour, no moment, no gray zone. #INeverAskForIt

This kind of anon cowardly, yet dangerous misogynistic energy is abundant in our universe.I have mostly avoided sharing the messages from the hate factories who have descended on me after the @BlankNoise #INeverAskedForIt campaign. But the good men on my timeline should know.. https://t.co/53iMRbnKcv

The easiest way to absolve oneself from the responsibility of seeking mindset& societal change is to blame the sexual assault survivors-judge her for her clothes, the time she was out, her attitude, her free spiritedness, her ambition.
Time to end this.
#INeverAskForIt

The system needs to punish the rapists, not the victims.#INeverAskForIt pic.twitter.com/pE60c9gqdL

I had written a blog ages ago called “you can’t rape it out of me” at the anger I felt when people think sexual assault is justified because a girl looks, wears, or lives, in a way they don’t understand. This campaign is so important. I pledge to end victim blame #INeverAskForIt

If successful, this exhibition would be a huge statement and can make people realise the gravitas of the situation. It is important that survivors are not blamed but believed.

Can #INeverAskForIt change the way we think about survivors? What do you think will happen after the exhibition of #INeverAskForIt? Do let us know in the comments section.

This post is tagged under: Victim blaming, Honour Killing, Not Asking For it, Survivors, Rape Cases, Attempt to rape, me too, me too India, Me too campaign India, Tanushree Dutta Incident, sexual harassment, slut shaming, Blank Noise, Twitter India, Barkha Dutt, Priyanka Chaturvedi, Atishi, Sona Mohapatra, end victim blaming, not asking for it

In Pics: Sexist Statements Made By Indian Personalities Which Still Continue To Shock