Home Social Opinions I Was Sexually Assaulted But I Don’t See Every Other Man As... 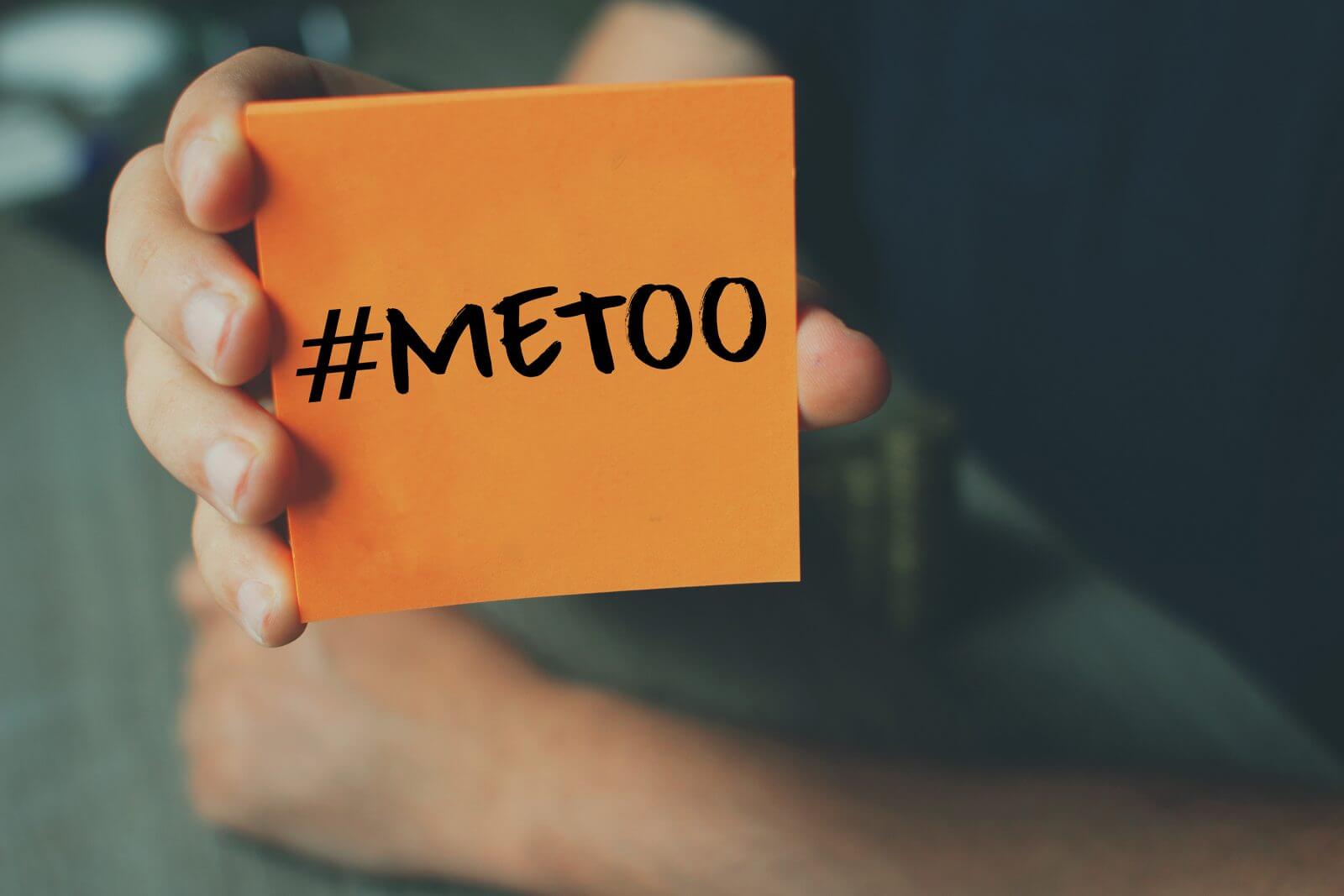 Disclaimer: The identity of the author has been kept anonymous, as per her request owing to personal reasons and insecurities.

I had never thought, not even in any of my dreams, that I’ll be penning this down and would get it published. It is the dark side of my life that I never wanted the world to know, that side of me that was always a well-kept secret.

I was like any other bubbly child, with a normal childhood. I used to be very energetic and people used to call me “the happy soul” until that day when everything changed.

I clearly remember that day, the year was 2008. I was playing in a temple near my house with my friends. It was near my home and we all used to go and have a nice time there. The priest knew us and used to welcome us with open arms. 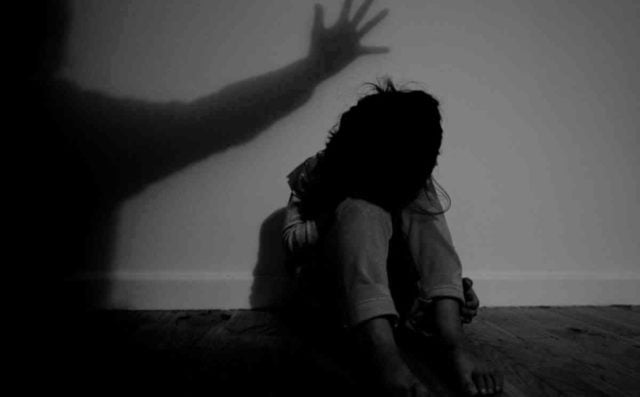 That day, not many of us were there. It was early in the evening that all of us decided to go back when the priest called me. Rest of my friends went while I stayed. He said he wanted my help.

I was too innocent to understand what may happen and I stayed back. He then asked me to sit on his lap and recite “twinkle twinkle little stars”. As I was reciting, he suddenly held my face and started kissing me.

I couldn’t figure out what was happening, but I knew something was wrong. I started pushing him. He obviously was more powerful and I wasn’t able to push him hard.

When he had his share of pleasure, he left me and I started running back home. When I came back home, I told no one about it and became reserved.

Years went by and this incident was never told to anyone. Then came he, who told me that he was my friend. I never had any, so I foolishly trusted him. We used to hang out together and eventually one day, he told me that he liked me.

I wasn’t sure what to say so I decided to put it on a back burner so that neither am I forced into it nor do I lose his friendship.

He kept on nagging me about it and I kept on denying till one day when we were sitting in an empty class waiting for our cabs to come, he went and bolted the door, pushed me to the chair and the rest I believe you can understand.

I did not let him be successful in what he was trying to do. I pushed him and ran away. This time, I decided to tell someone.

I told a girl in my class, but to my surprise, she told me that I was characterless to stay back with a guy and the guy had physical needs so he was not at fault.

That very moment I decided not to tell anyone about it anymore.

Read Also: Why Do Young Sikh Boys Cut Their Long Hair And Trim Their Beard These Days?

The #MeToo campaign inspired me to gather the courage to speak it out. But what I want to convey here is a message greater than my story.

The incidents I mentioned above had a toll on my mental health and thus, they matter more to me than any other big and small incident that happened. But despite all this,

I DON’T SEE EVERY OTHER MAN AS A SEXUAL PREDATOR. 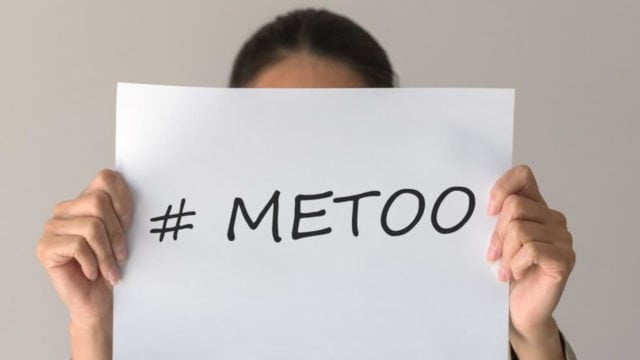 Yes, it is true that I had a past not worth appreciating and that it had a bad effect on me but that was my past and that happened due to some people, I cannot blame all the men for it. What wrong did they do?

If I had men who assaulted me, I have men in my life who also helped me fight my fear of coming out, who supported me, who told me that there is a world waiting for me, who respected me and I cannot neglect them.

I am still friends with men, I converse with them freely, and I have learnt from these incidents that there is no wrong in trusting someone, wrong is when you trust someone blindly.

If something of such sort happens with anyone, it is really unfortunate and calls for justice, but blaming everyone for the deed of one would be unjust.