Because since the SARS outbreak in 2003, The Wimbledon Tennis Tournament has been depositing a sum of $1.9 million per year for pandemic insurance.

And now, where other sports competitions sweat it out while counting their losses, Wimbledon has managed to soften the blow by a significant amount. 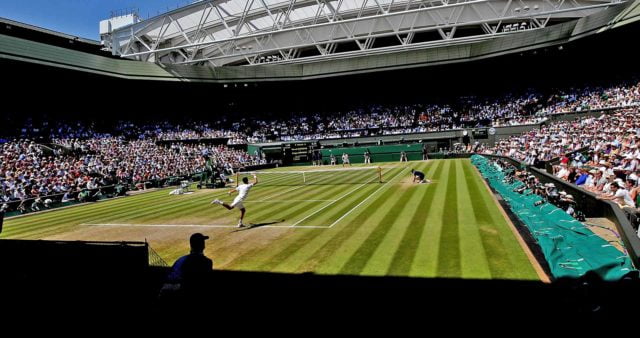 The All-England Lawn Tennis Cub will get $142 million in an insurance payout, after paying a premium of roughly $31.7 million for 17 years – a move, applauded by finance experts.

“We’re fortunate to have the insurance and it helps,” The Guardian reported in an interview with Richard Lewis, Wimbledon’s outgoing Chief Executive. “The insurers, the brokers and everybody involved have been excellent to work with so far, but there’s still a lot of work to do,” he added.

Wimbledon’s risk and finance assessing committee made sure that the policy also includes defence against a global pandemic, after the SARS outbreak in 2003.

However, the insurance policy comes with its set of terms and conditions. The prestigious tennis championship has to be cancelled to claim the money. It was organized to run from June 29 to July 12. 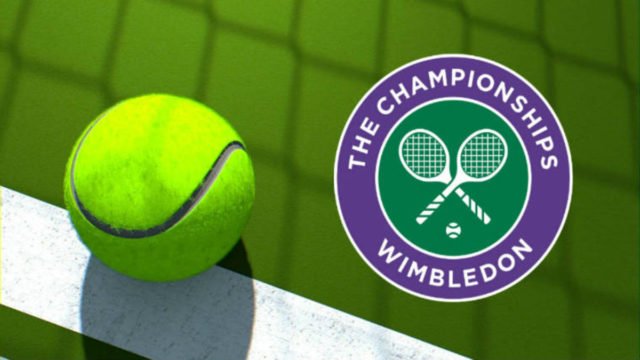 Despite the insurance, Wimbledon has suffered a sizeable loss. According to SportsCal, the tournament earns around 363 million dollars from various sources and spends more than $39 million on wages and prices. Even with a cushion of $142 million, it is a substantial amount.

But, it still emerges as the champion. With competitions like the IPL on the verge of facing a drastic economic step back, Wimbledon is surely in a more commanding position. 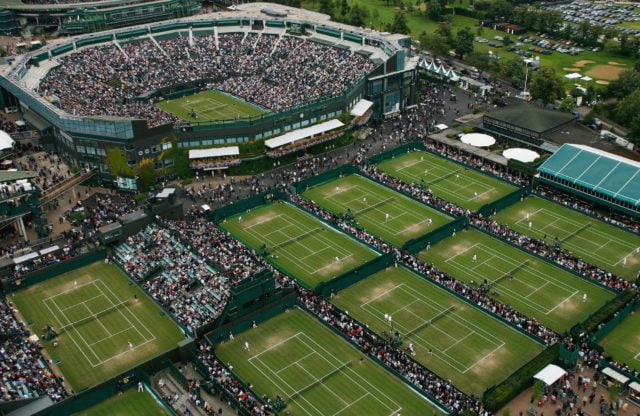 The British Open Golf Championship also has pandemic insurance and hence has been cancelled. This is a lesson for all the sports committees of the world. The pandemic insurance doesn’t seem like an option anymore, but a necessity.

It is hard to imagine a pandemic so harsh that it forces everything to cease. But some of us were smart enough, to assess the situation, to know that the future can hold anything, and to take the needed action. And Wimbledon was one of them, always ahead of time and a step ahead.

Watch: Sports Stars Who Tested Positive For The Coronavirus