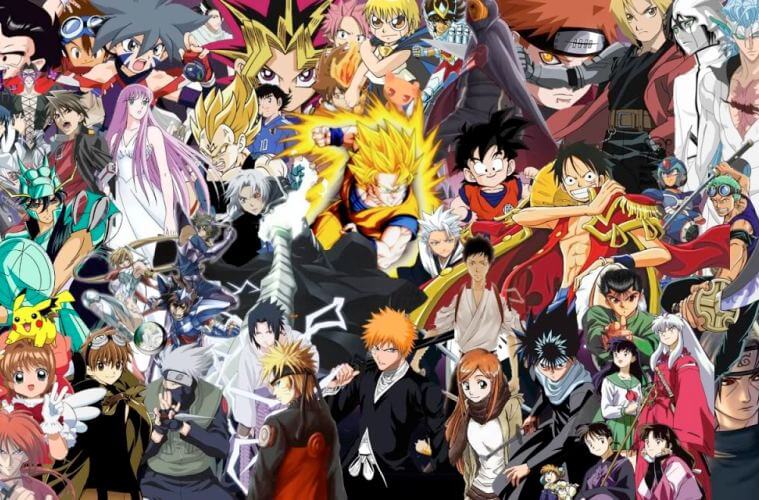 Anime is a style of animation that emerged in Japan, the term itself is Japanese which connotes animations made in Japan.

Early animes were targeted at the Japanese markets only and they were culturally unique to Japan only. Modern anime productions began in 1956.

It was in 1961, with the establishment of Mushi Productions by Osamu Tezuka,  who was famous for his mangas.

Osamu Tezuka created Astro Boy which was premiered on Fuji TV on January 1, 1963. Astro Boy was the first anime ever to be shown widely to the Western audience.

Skip to 2021, where there is a newfound hype around animes. Animes have come a long way since then.

With the production quality improving with every new anime, like Jujutsu Kaisen and the creators blowing our minds with an out-of-the-world story or darker-than-our-soul themes, animes have transcended every bar.

With the overflow of anime on the internet, people who are new to the genre might get confused as to ‘which anime to choose from?’

To help people new to anime and to remind weebs of their roots, here is a list of famous evergreen animes (in no particular order) that we will never grow tired of: 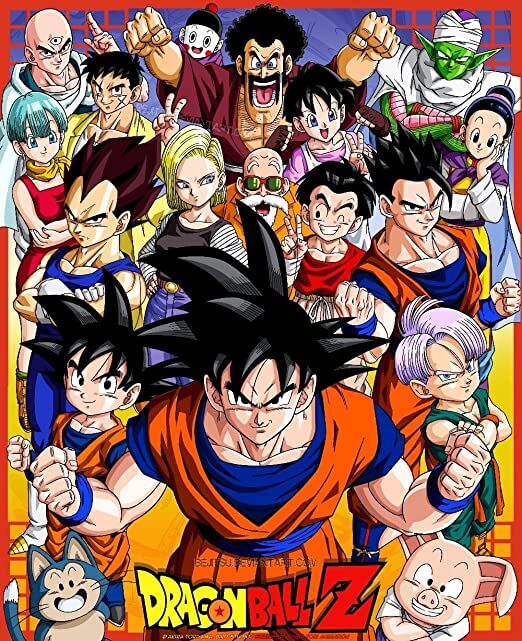 Dragon Ball (1986-1989) and Dragon Ball Z (1989-1996) is one of the absolute classics that we all have watched or known about. The series is adapted from weekly Shonen Jump manga by Akira Toriyama, the most famous season is the Z where the story gets real interesting when Goku is all grown up. 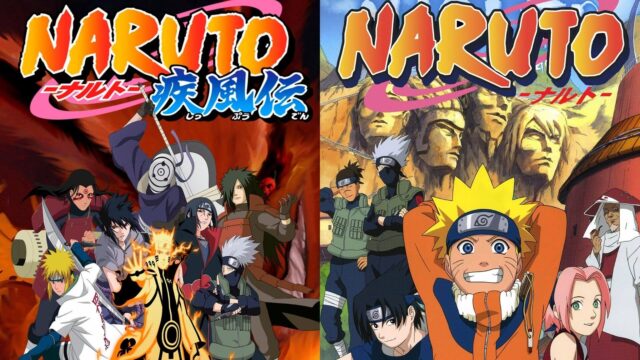 One of the best animes in the list of classics, and also one of the most famous ones. Again, the anime was originally a weekly shonen manga created by Masashi Kishimoto in 1999. The anime first aired in 2002 ended in 2017 after a long run but left an imprint on all of us forever. 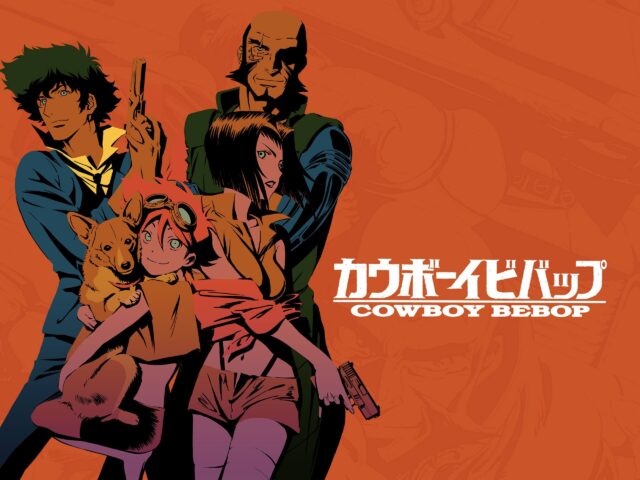 One of the early animes that was broadcasted in 1990 for the first time. With only 26 episodes, the story revolves around a bounty hunter crew who travel in their spaceship called Bebop. 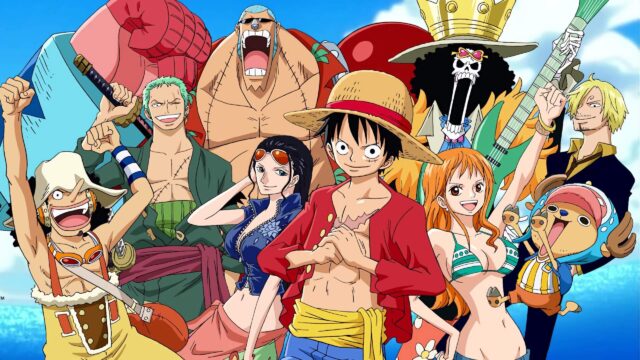 One piece is another classic anime that has literally grown up with us, first aired in 1999 the anime is still ongoing. One piece is one of the lengthiest animes to watch ever, but Luffy takes us on an unforgettable journey so it is worth it. 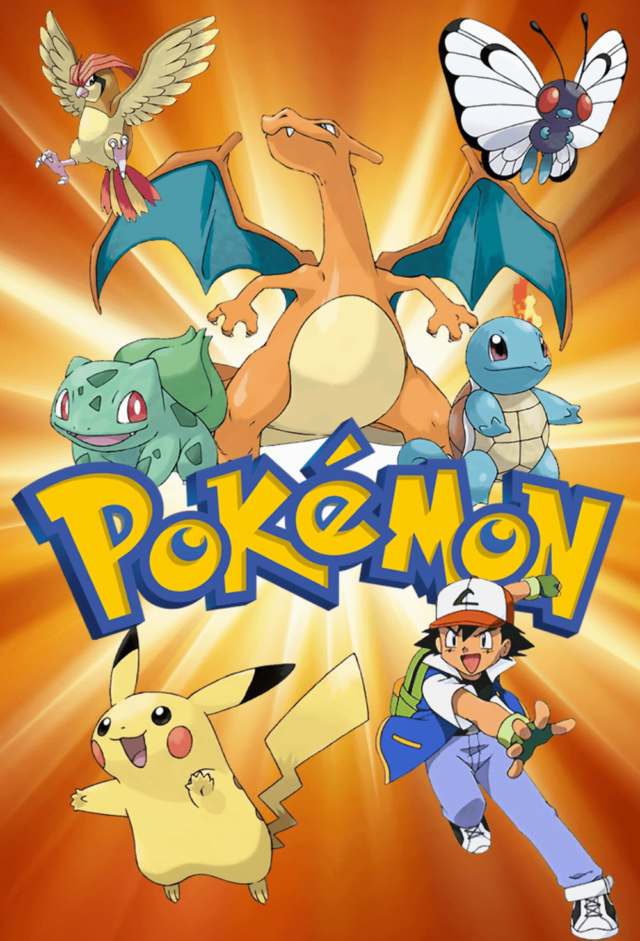 Pokemon is one of the most light-hearted shonen anime in this list and needless to say, the most famous one. We all have followed Ash in his journey to become the greatest pokemon trainer.

Many card games, video games and mobile games have been designed based on Pokemon and we mutually joined that craze also.

Also Read: Even Though The Anime Industry Is Worth Billions, Why Are The Animators Living In Poverty? 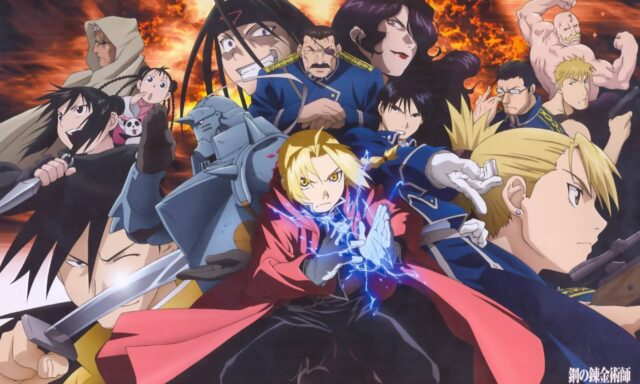 Fullmetal series is a science-fiction that is widely popular. The anime is divided into two series. Fullmetal Alchemist was aired before the manga was finished so the story is different in the former series.

Fullmetal Alchemist Brotherhood was aired after the manga ended, therefore the story is the same as the original one. First aired in 2003, the series ran till 2010. 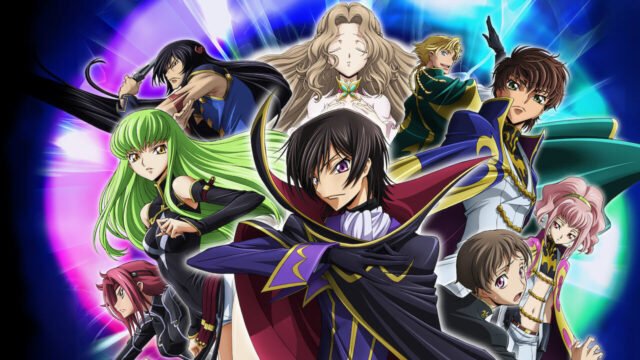 Another superior anime with fans all over the world. It has two seasons to date, first season is called Code Geass: Lelouch of the Rebellion. It has a heavy theme that tends to get dark. 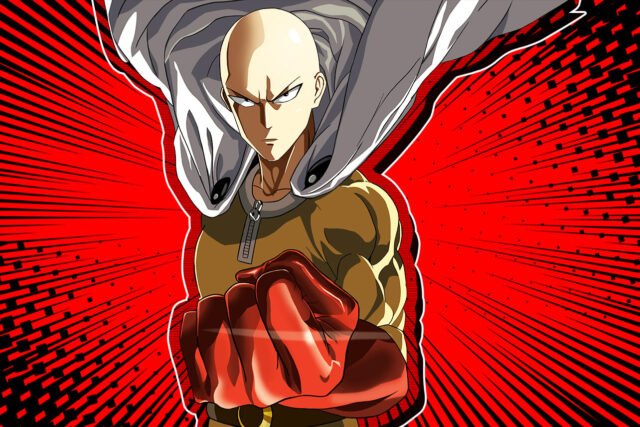 Without giving away anything, it is a story of a hero called One Punch Man who can defeat his enemy with a single punch, without even trying. Created by an artist named ONE, the story revolves around Saitama who is bored because nobody can challenge him. 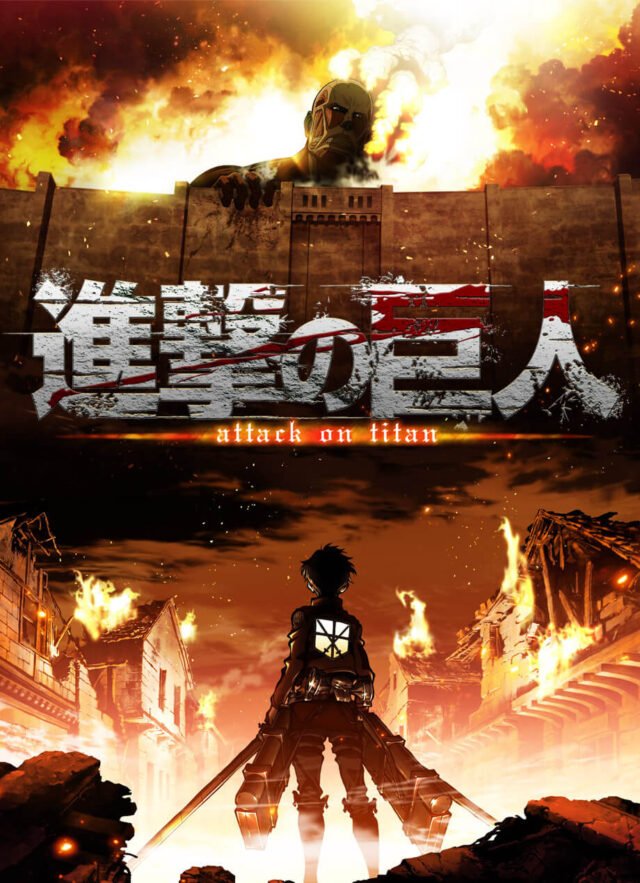 Attack On Titan is a fairly new anime, but it is one that will go down in the history as a classic for sure. The manga first released in 2009 and the first season of Attack On Titan aired in 2013 but the story lined has kept us all on an edge because of its twists and turns.

Season 4 of Attack On Titan is currently being aired and part 2 of season 4 has been announced, leaving us in all kinds of mystery.

Death Note, originally a Japanese manga series created by Tsugumi Ohba and illustrated by Takeshi Obata is a short story. The manga has 12 volumes and the series has 37 episodes.

Death Note is considered one of the top animes of all times simply because of the themes and the way the story is constructed. A righteous young boy finds a notebook that can kill people, soon he forgets the difference between good and bad.

Did one of your all-time favorite animes make the list?