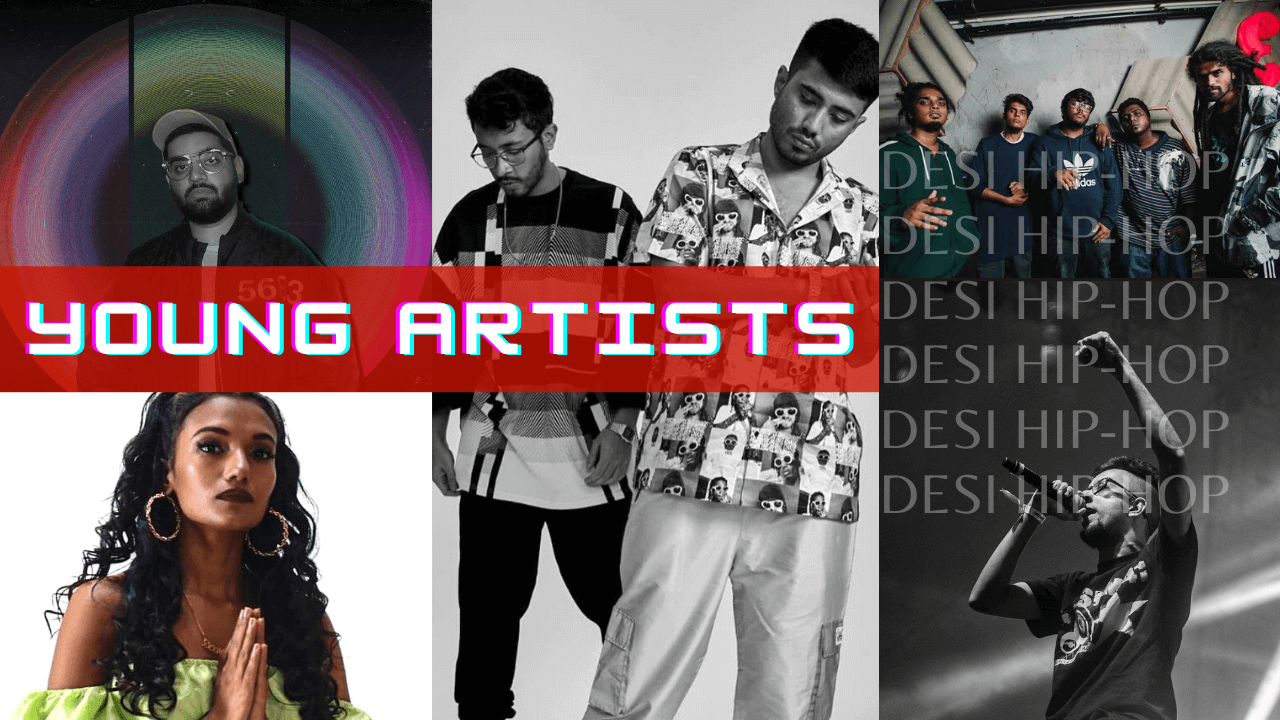 Desi hip-hop, as the term suggests itself, means a concoction of hip-hop influences and South Asian culture. Desi hip-hop can also be called an umbrella term for rap and pop music produced by South Asian artists.

Recently, the term has caught on and the artists are getting widely recognized. However, it took almost two decades for Desi hip hop subcultures to get recognized, and still, there is a long way to go.

The History Of Desi Hip Hop

Punjabi rapper Harjeet Singh Sehgal aka Baba Sehgal, in 1990, introduced ‘rap’ to India with his “Thanda Thanda Paani” which was sampled from Vanilla Ice’s “Ice Ice Baby” and Queen’s “Under Pressure” though this song got very famous back in the day, it is mostly because it is hilarious, not because of Baba’s rapping skills.

It was Bohemia, a Pakistani-American rapper, who introduced true Desi hip hop with his debut album “Vich Pardesan De” in the early 2000s. Everyone has heard of Bohemia, that is because he pioneered Desi hip hop with hit sensations like “Pesa Nasha Pyar”. This new genre was well-liked and welcomed by all, in fact, it inspired many Indian talents to start rapping themselves.

And this is how “Mafia Mundeer” came to be, a hip hop group that had five members—Yo Yo Honey Singh, Lil Golu, Badshah, Raftaar, and Ikka. Yes, that’s right. Later Alfaaz and J Star also joined the group.

Raftaar maintained his underground roots and co-founded a music label, “Kalamkaar” that nurtures young talent. All of the members in Kalamkaar are widely listened to. KRSNA, one of the members, has released a lot of lyrical gems.

His songs on social matters like “Vyanjan” hit the best. KARMA is yet another young artist from Dehradun who was recognized and signed by Raftaar.

Rap isn’t a one-dimensional category, there are several artists in India now who specialize in different styles of rapping, one such genre is gully rap or ‘street’ rap that focuses on the struggles of local hoods.

Young Artists Who Are Taking Over

Desi hip hop has never got the attention it deserved. No, I am not talking about Bollywood rap music. In fact, the amount of popularity that mainstream Bollywood raps got only helped in pushing away true hip hop towards the sidelines.

For most of us, when it came to Hindi raps, the vocabulary was limited to Honey Singh’s “Brown rang” and “Blue eyes”. Though, enjoyable, Bollywood music fails to capture the real art in hip hop.

Thankfully, in a post ‘Gully Boy’ world, people are at least aware of the existence of hip hop subcultures.

Also, thanks to Spotify, Apple Music, and similar apps that have provided artists a popular and simple medium to put and promote their music on.

Not just rappers, but even new music producers have emerged. Access to the internet and editing software has helped the youth nurture their talent in their own way.

Desi rappers and music producers are now being recognized and appreciated more than ever, new talent is emerging every day and the young artists are driving a hip hop revolution with great passion, dedication, and pure talent.

Here is a list of young artists who are revolutionizing desi hip hop in India: 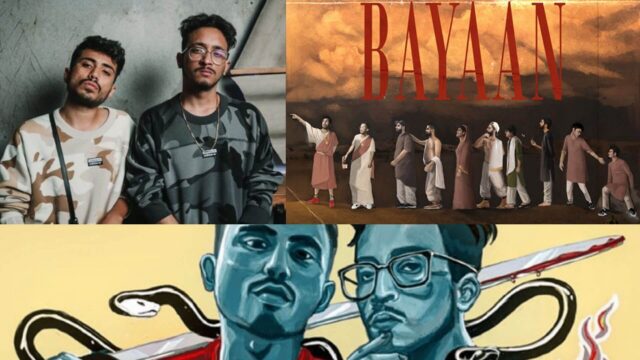 Seedhe Maut is a Delhi-based hip-hop duo—Encore ABJ and Calm. Their debut album, “Bayaan” blew everybody’s mind with its uniqueness, variety, and quality. Seedhe Maut has made a great name in the Desi hip hop world.

Their music has a special way to connect with the youth and ranges from political issues to social issues, from heartbreaks to youthful anger. With their 2020-21 single releases and collaborations, they have proved that they are only going to get better. 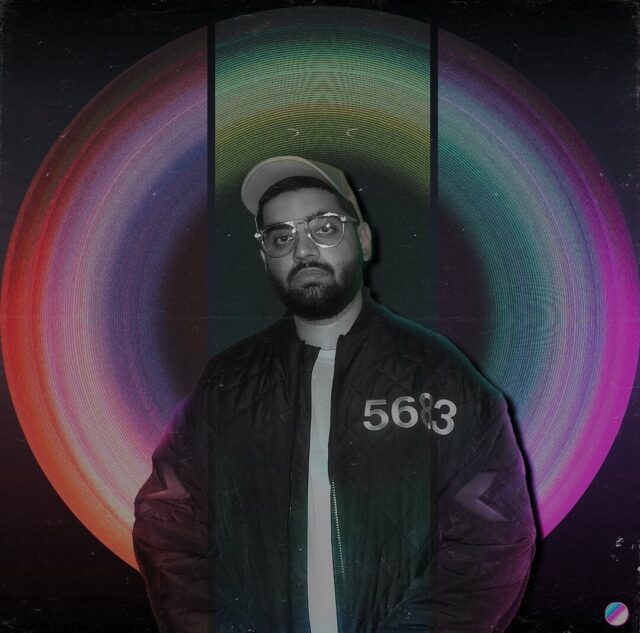 Sez On The Beat is a music producer and entrepreneur, with his talent he has managed to turn around the quality of Desi hip hop. He has worked with artists like Divine, Naezy, Badshah, Enkore, Rawal, and Seedhe Maut.

Sez’s collaboration with Seedhe Maut has been the best gift to the hip hop world as it has given us many musical gems.  He also started “The MVMNT” which is a hip-hop label/collective. 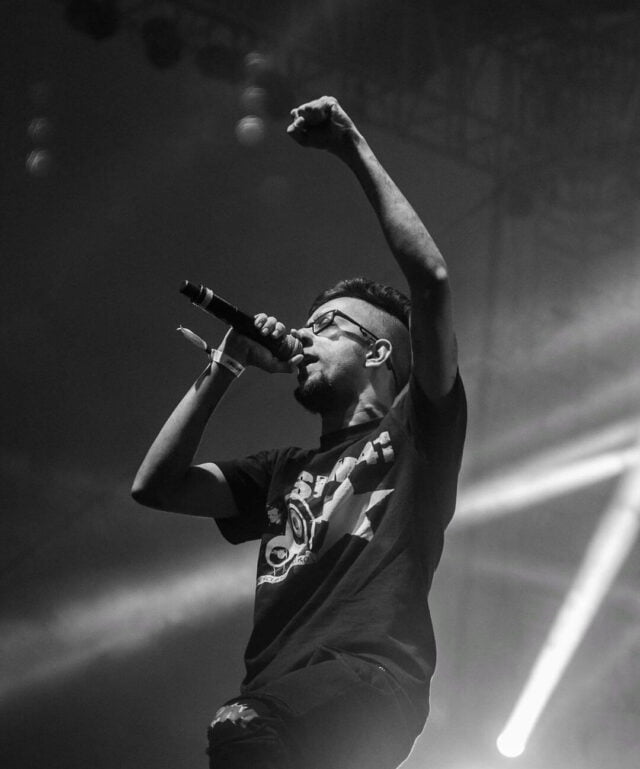 A rock and hip hop rapper from Kolkata, who appeared in the television reality show MTV Hustle in 2019. Most of his songs are protest poetries that revolve around social and political issues. 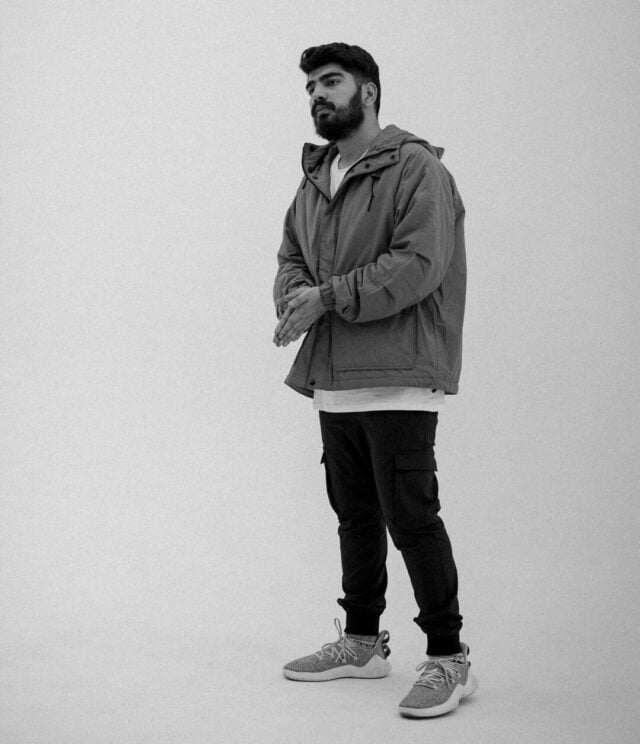 This up-and-coming artist is fearless when it comes to taking a political stance. He is a rapper and producer from Srinagar, Kashmir who brings attention to the woes in Kashmir through his writings.

Both of these artists are from Dehradun, India and they are a part of ‘Team Evolution’ and signed with ‘The MVMNT’. Team Evolution is beloved by the people in Dehradun as they have transformed the sound of hip hop there. 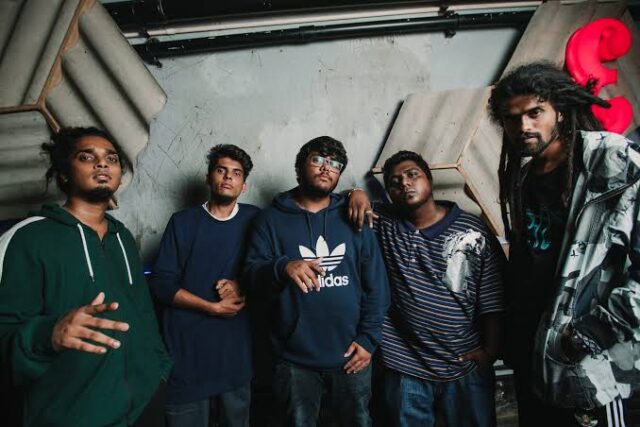 They are a multi-lingual Mumbai-based crew signed under Azadi Records. They provide a critical commentary in different Indian languages on the socio-political nature of the society. 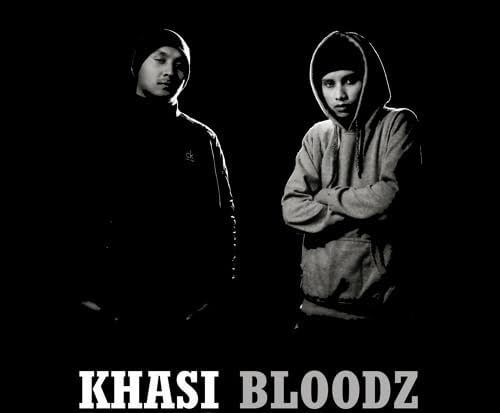 They are a power-packed hip-hop duo hailing from Shillong. Their music is inspired by old-school hip-hop with an added personal touch. 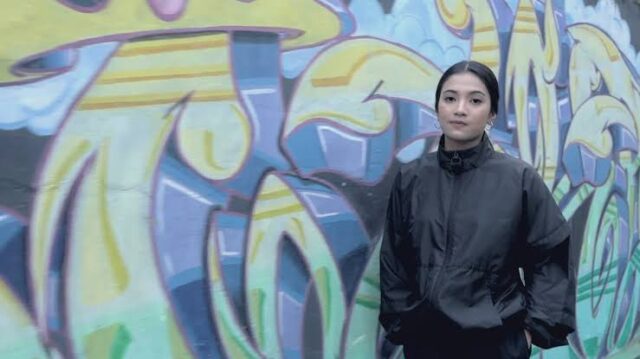 Another artist from Shillong, Meba Ofilia is a hip-hop and RnB style rapper. She won the MTC EMA Best India Act in 2018. Her collaboration with Khasi Blood gained a lot of attention. 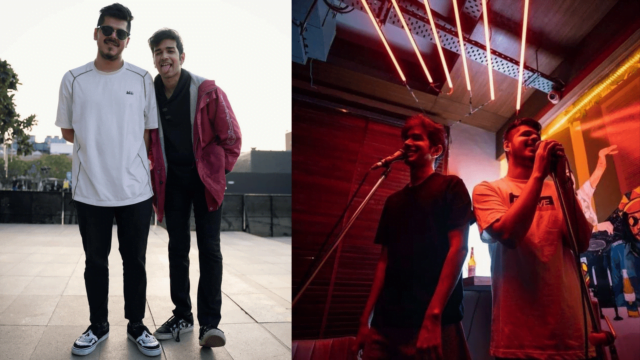 A new and rising rapper-producer duo from Delhi. Their recently released debut album called “Sab Chahiye” in collaboration with artists like Encore, Calm, Sez, Ikka is already a hit in thousands of hearts.

The album has everything- slow romantic songs, skits, ‘maal wali baat-cheet’, and of course, power-packed rapping.

Dee started her hip hop journey at only 19, most of her songs focus on problems faced by women in our patriarchal society. Being a girl in this male-dominated culture, she also faced personal trouble. With her songs, she strives to make a change.

There are numerous other artists to note down and listen to, and that’s just within our country’s borders. If you really feel like exploring the Desi hip hop culture and artists, make sure to check Desi artists from another country as well. They all have something meaningful to say, something to calm our souls.

Shashwat Mishra a.k.a The Quixotic Shares His Experience In The Indian Hip Hop Scene On This Week’s Friendly Fridays