The anime industry is a massive one, and nearly everybody knows about it. We all have grown up watching Disney or Pixar movies and cartoons. Not only western animation but Japanese animation has been a part of our lives since childhood.

Most of the people born in the late 90s or early 2000s grew up watching animated cartoons. Almost every Indian kid has watched Japanese cartoons like Shinchan, Doraemon, Ninja Hattori, or Pokemon once in their lives.

The animated films and shows that are produced in Japan are known as anime. The anime industry is famous worldwide for its top-notch animation and unusual characters and storylines. 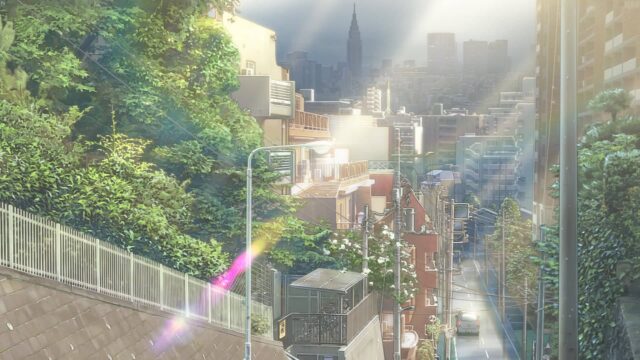 In contrast to Western animation, anime focuses more on the detail settings and camera effects such as zooming and different angle shots. Various art styles are used while making anime. Every production company has its way of drawing characters, and because of that, character proportions and features are varied.

The Dark Reality Of The Anime Industry

In 2019, the revenues for the Japanese anime industry hit an estimated 24 billion dollars. The success of anime hides a disturbing and harsh economic reality.

Many animators are broke and face working conditions that have led to burnout and suicides. Every single scene that we see in our favorite anime is created by underpaid animators. Nearly every animation studio in Japan is booked solid years in advance.

Almost 70 percent of all animations are based on drawing done by hand. Only certain animation studios and animators use digital drawings. There are approximately 3000 frames in one anime episode. 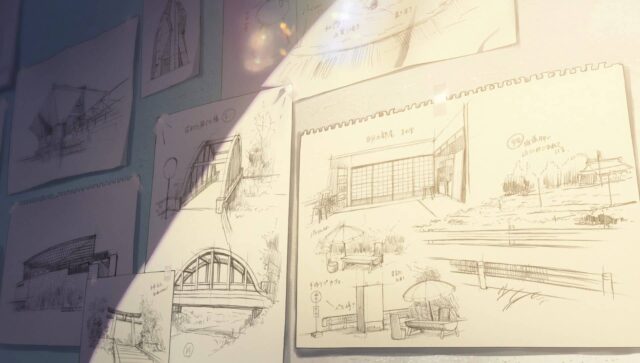 Famous anime like Attack on Titan has around 10,000 frames in an episode. An average animator makes five frames a day. For one frame, they get one dollar, which makes 5 dollars a day.

Not only is that absurd and they can’t make a living out of it, but it is also illegal because the minimum wage in Japan is around 7 to 8 dollars.

In one episode, there are around 500 to 600 cuts ( set of frames). If a scene has a lot of movement, the animators spend about 4 to 5 days drawing it.

Most of the animators are freelancers, also known as in-between animators. They make all the individual drawings and earn around 200 Yen per drawing. That’s less than two dollars. Sometimes, it takes half a day to complete one drawing.

Studios prefer using freelancers because they don’t need to worry about the labor code. Freelancers are independent contractors, and companies can enforce exhausting deadlines on them. In this way, they can save money by not providing them benefits.

The budget to make anime is low in the industry. The reason is not that the studios can not afford it but because they don’t want to. Most companies fear that if the anime did not become a hit one, they would be in immense debt. 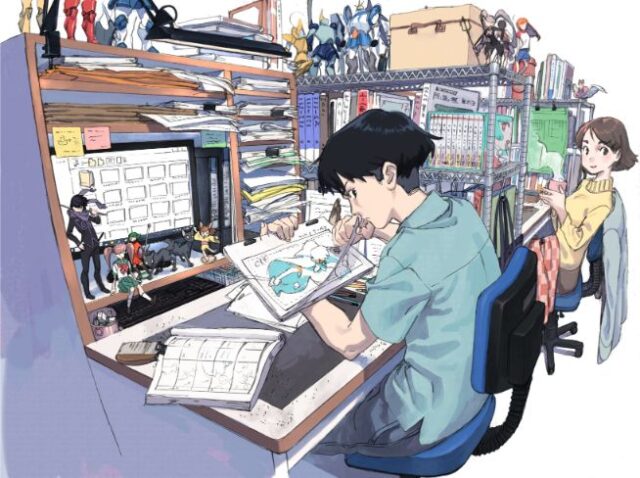 Not all studios pay such low wages. Kyoto Animation, the studio that an arsonist attacked in 2019, is known for deliberately avoiding freelancers in favor of salaried employees.

He said, “When I was working as an animator in New York, I had time to live a life. But the artist inside of me was screaming at the fact I was not making high-quality feature films and series. Now everything about my life is utterly horrible, however, the artist in me is completely satisfied.”

The animators in Japan are passionate and want to do something big, and because of the same, studios take advantage of their passion.

Also Read: Anime And Cartoons Are Different And People Need To Learn The Difference

Should They Form A Labour Union?

The first problem is that many animators are freelancers who do not regularly work for a single company. There is a difference in the employment status of in-between animators, who are usually newcomers, and key animators.

According to an organization, many animators don’t form labor unions because getting jobs in the anime industry is based on human relations. Labor unions that were formed in the past had to disband due to pressure from their fellow workers.

Many organizations help animators sustain a decent living by financially supporting them. One such organization is New Anime Making System Project.

The project raises money to provide a safety net and reduce burnout for upcoming animators. It also provides affordable housing through crowdfunding. The project has supported animators who have gone on to direct parts of Naruto, Attack on Titan, and other animes.

It is very disheartening to know about the animator’s situation. As someone who enjoys watching anime and reading manga, no one knows the amount of effort that goes into making an anime. The animators don’t get the recognition and respect that they deserve.

Art and drawing are not a necessity, it is a skill that takes a lot of time and effort to be good at, and not everyone can do that.

Breakfast Babble: Why I Love The Anime Naruto As An Indian Millennial Girl?