Home Technology Have The Facebook Pages Of Celebrities Been Hacked? 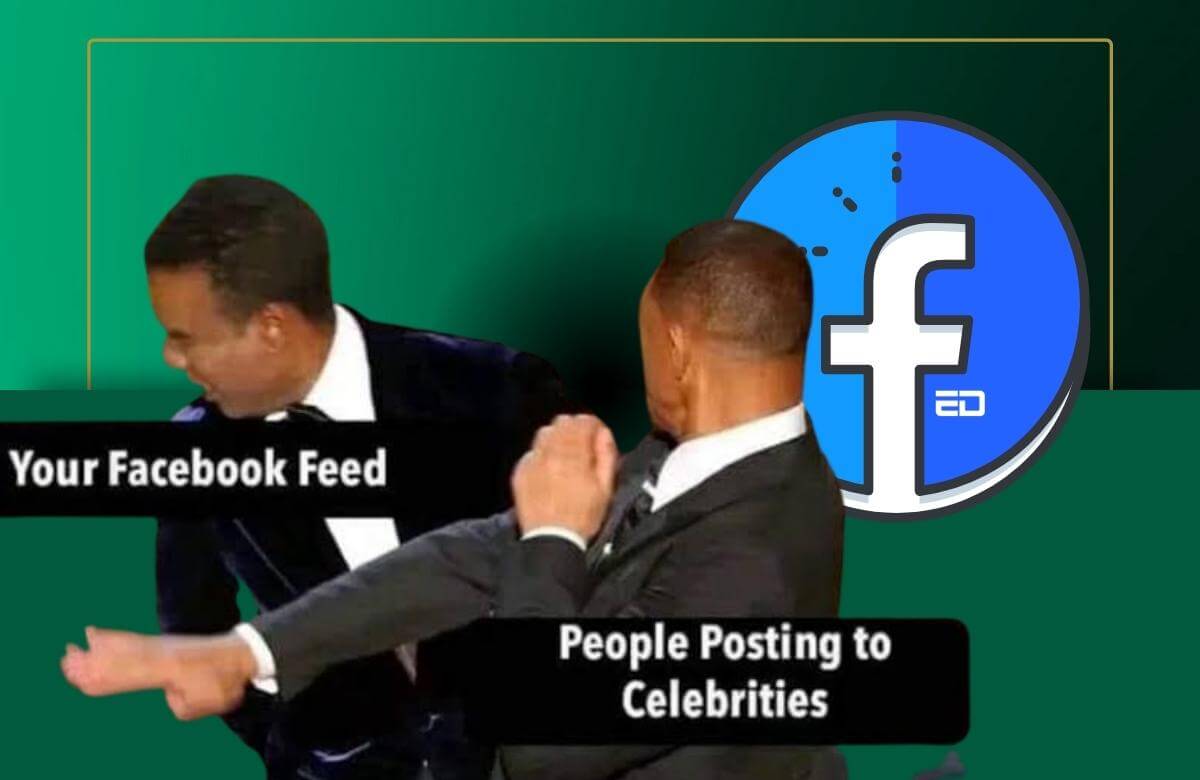 Social media platforms in today’s day and age often keep crashing or glitching. Considering the heavy amount of traffic that they are seeing and the increasing digitisation of the world, it makes sense that they might get overwhelmed from time to time and go down.

From WhatsApp to Instagram, from Twitter to YouTube and now Facebook is the latest one experiencing a massive glitch that has millions talking about it. On Wednesday users experienced a very bizarre glitch where they saw celebrity and public pages being spammed with messages and filling their news feed.

As per reports, Facebook users complained that their news feed was filled with spam type posts sent to celebrity pages like Lady Gaga, Eminem, Taylor Swift, Shakira, Billie Eilish, One Direction, and more with some even sending to government pages like The White House.

Thousands of users posted images of the kind of posts they were seeing on their news feed. From posts declaring their love for a certain celebrity, to memes and some even posting QR codes asking people to transfer them money, all of them were being seen. 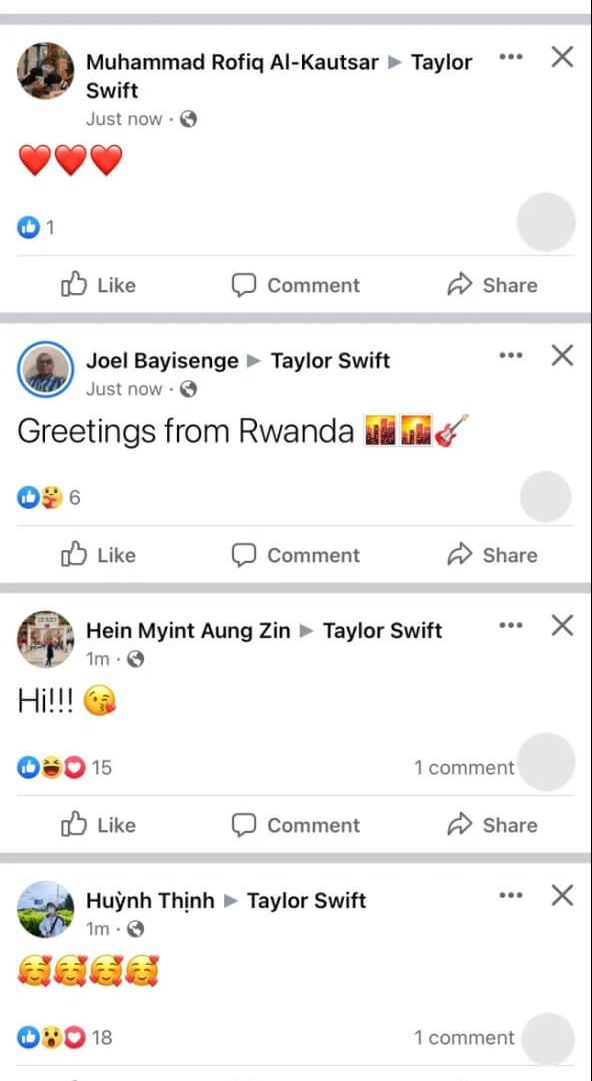 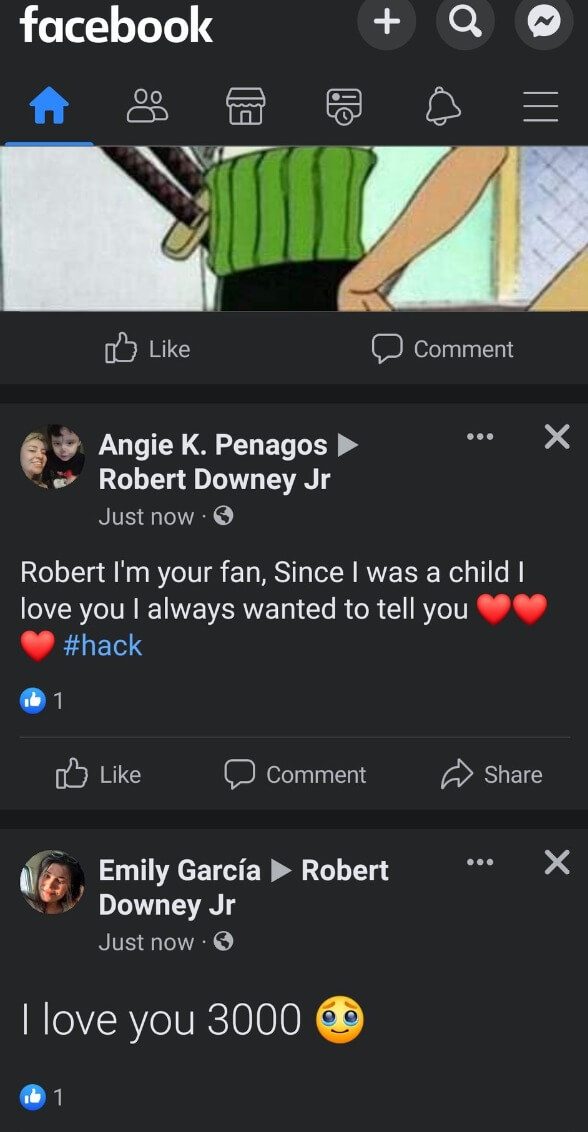 Read More: 5 Dangerous Things Not To Keep In Your Smartphones 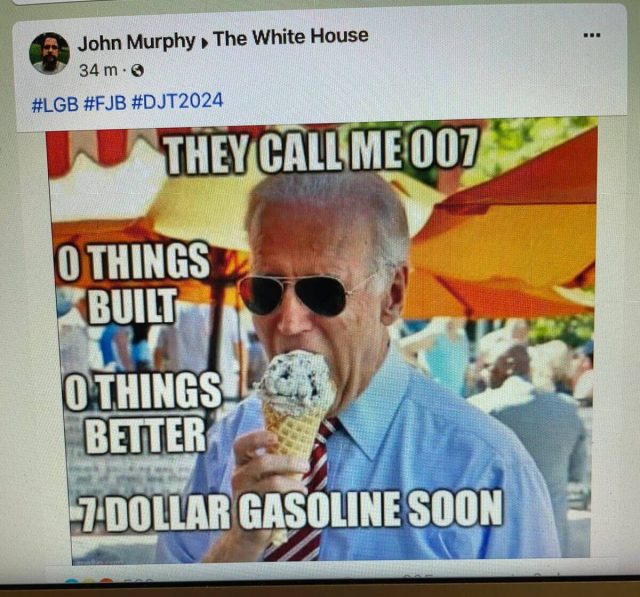 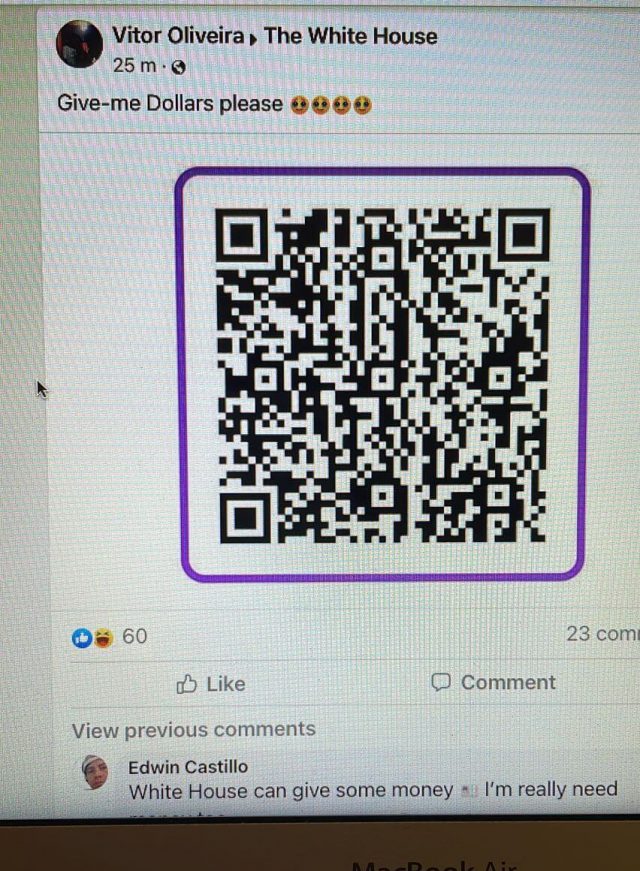 On the site Downdetector, keeps track of all websites and whether they are currently working or experiencing some problem, complaints saw a steep increase between 12 pm and 3 pm. There were around 339 reports at around 1:05 pm with 60% of the reports coming for the app, 14% of the website and 26% about the feed.

One Facebook user as per a Forbes report said “The weird thing is, you don’t even have to be following the celebs that are being tagged by all these ppl,” while another said “I got random fan posts for Queen, Ramstein and System of a down. Many of them are in Espanol.”

While fears of hacking were raised, Facebook has come out and clarified that it was no such thing and it was just a configuration issue. A Forbes report claimed that Meta, Facebook’s parent company explained in an email that “Earlier today, a configuration change caused some people to have trouble with their Facebook Feed. We resolved the issue as quickly as possible for everyone who was impacted, and we apologise for any inconvenience.”