Home Social Opinions Who Is Influencer Bobby Kataria And Why Has The Police Put A... 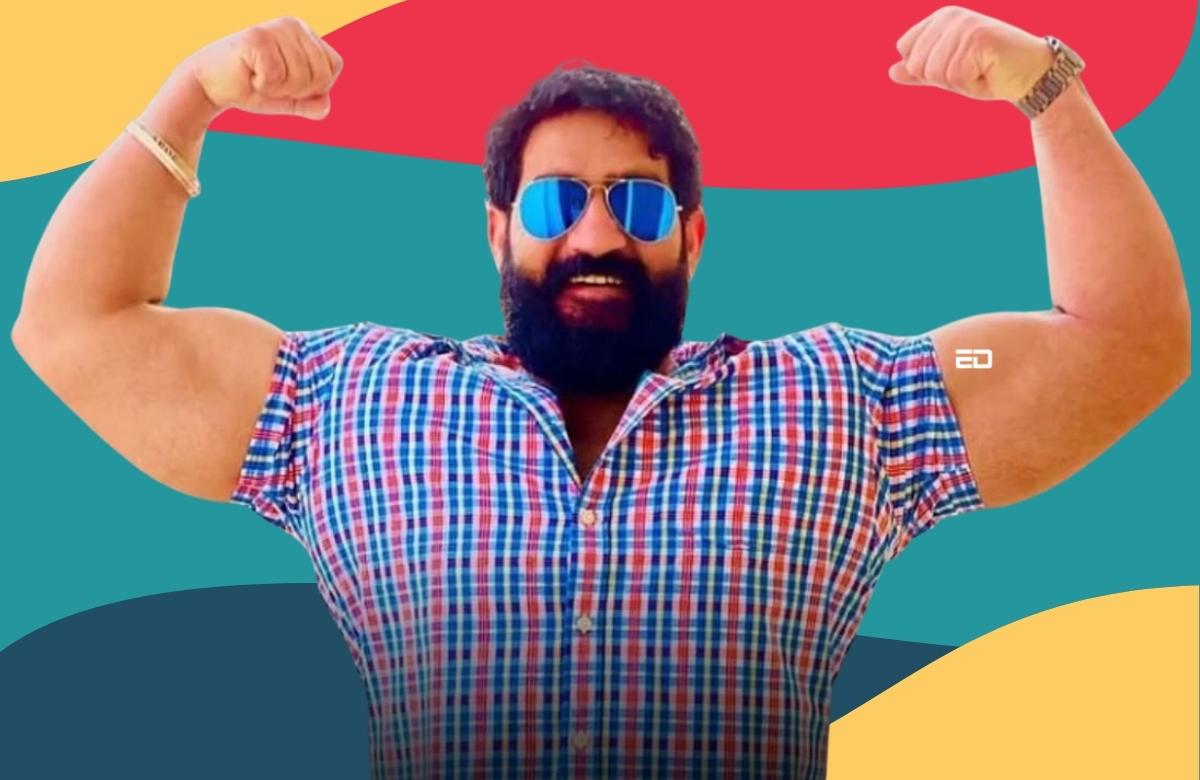 Bobby Kataria is the name that has been coming up in the news for the past few days, but what exactly is the deal with him and what is in trouble for is the question most seem to be asking.

Kataria, a social media influencer and bodybuilder, has been in the news for a host of reasons for the past few days one of them being an FIR registered against him and 10 other people accusing him of posting vulgar comments and giving threats to a woman on social media.

As per reports currently, the social media influencer Kataria has been on the run since August 11th 2022 and the Dehradun police have been looking for him, so far as to even place a bounty on him.

An investigation was launched by Ashok Kumar the Uttarakhand director general of police for consuming alcohol on a road in Dehradun. The clip went viral but also garnered a lot of bashing as people felt it was disturbing the culture of the place. 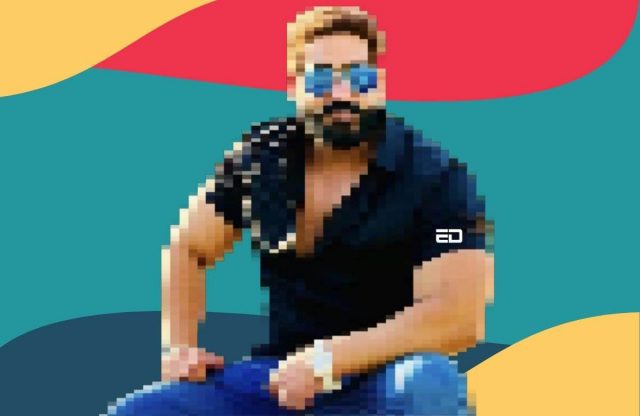 Kumar was quoted saying “Bobby Kataria will be nabbed by the police very soon. Orders have been issued to the district police to announce a reward on his head,” and he has been booked by the Police Station Cantt of Dehradun under Sections 290/510/336/342 of IPC and 67 IT Act.

This is not the only thing that Kataria has been in trouble with, as an FIR was registered with the Gurgaon police and alleged that Kataria and his associates had interfered during a powerlifting competition she was hosting on 31st July 2022.

The complaint stated “Around 8.30 pm, Bobby Kataria arrived with his associates. I saw that he and his aides went on the stage and abruptly stopped the competition. There was chaos and scuffles took place, which we tried to control, but his aides ruined the competition. Fearing for their safety, I handed over certificates and medals to female athletes and sent them back.”

Apparently, Kataria and some of the accused people were fielding themselves and their candidates without paying the registration fee and “When I objected to this, the accused persons misbehaved with me. They fielded their own candidates and declared them winners to take prize money and also took other original records and material. After the competition, when I asked them for accounts of money, they told me they would not return a single penny and threatened to kill me and my family if I pursued any legal action against them.”