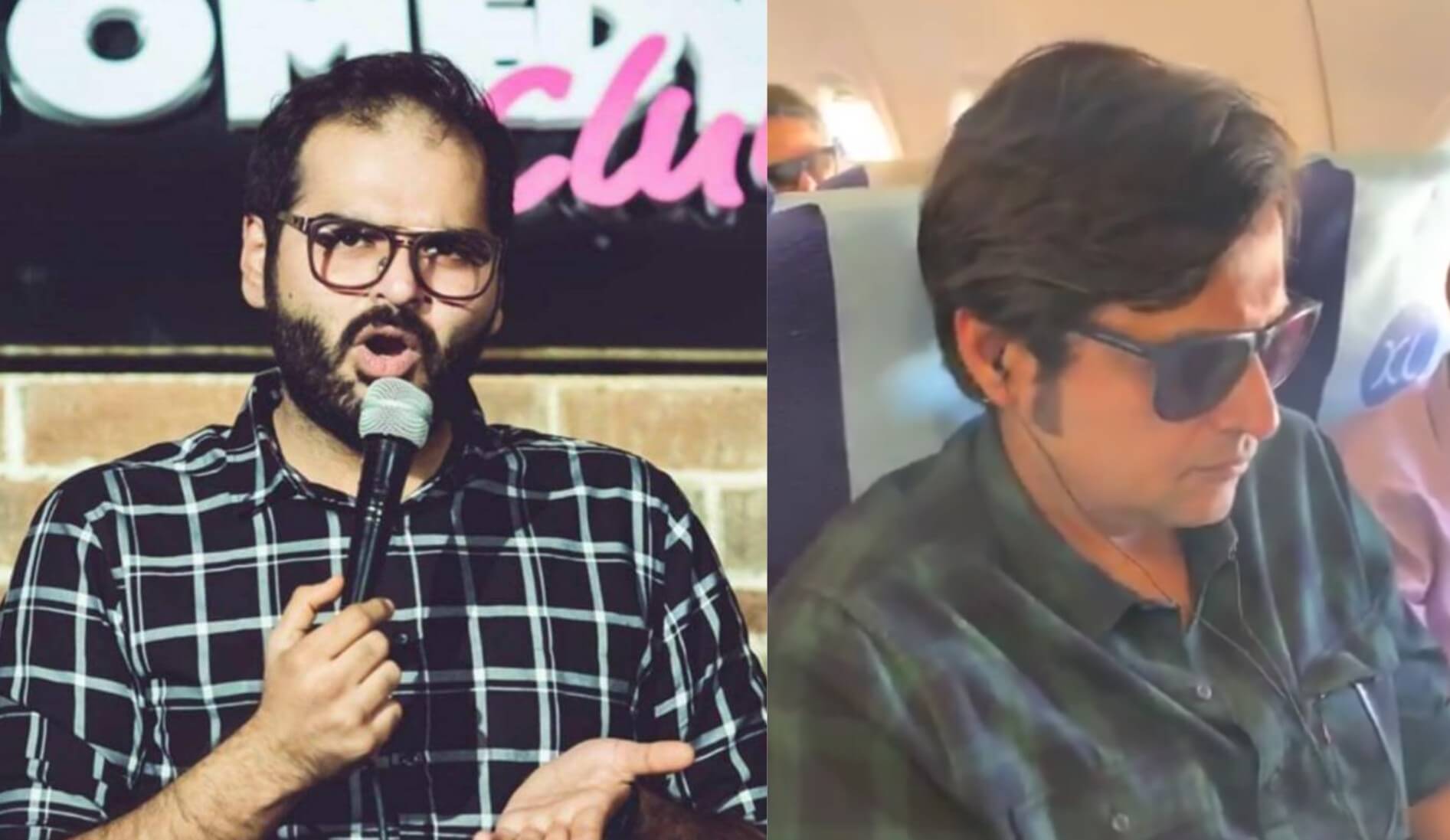 On Tuesday, 28th January 2020, Dhruv Rathee, an online Indian activist and political commentator uploaded a video on his Facebook.

The video was of known comedian, Kunal Kamra, confronting journalist (I use the word lightly) Arnab Goswami and just raging at him for the way he presents news, media bias, and even his coverage of the Rohith Vemula suicide.

In the video Kamra can be heard saying things like:

“…He’s not ready to answer my question, viewers! Viewers today want to know if Arnab is a coward or a nationalist. Arnab, this is for national interest!”

“Are you a journalist or a coward?”

In just a few hours the video caught on fire with it trending on almost every social media platform in the country.

Till date, the video on Facebook has over 560,000 views and over 5,000 comments. Along with this, Kunal Kamra and Arnab Goswami were both trending on Twitter too.

This eventually led to Kamra being put on a no-fly list not just by IndiGo airline but also Air India, GoAir and Spice Jet. Aviation minister Hardeep Singh Puri, in fact, has also asked other airlines to impose the same restrictions on Kamra.

While it has certainly brought up some good talking points, it is astonishing to see how much fodder it has given to the jokesters online.

Here are some of the funniest conversations from various social media platforms around this whole fiasco: 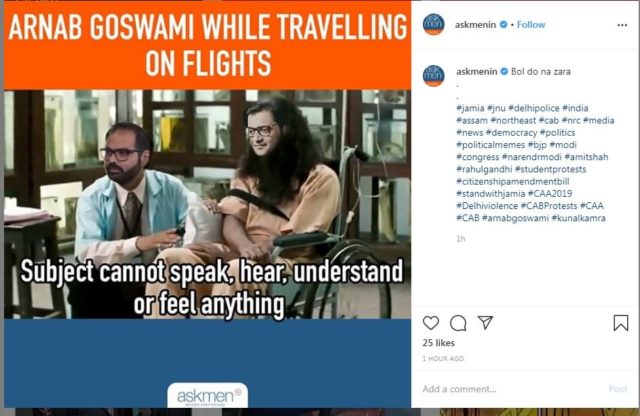 Sorry Indigo, I won’t be flying with you again. Just cancelled my tickets on your flight. Attached is the screenshot. pic.twitter.com/rJXdTcaqbS

In view of the incident onboard @IndiGo6E, Delhi Auto association wishes to inform that conduct of @kunalkamra88 was unacceptable, With a view to discourage such behavior onboard, Mr Kunal Kamra is suspended from traveling on any CNG Auto in delhi until further notice. 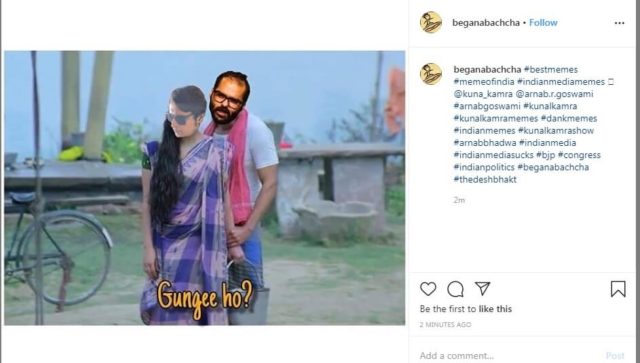 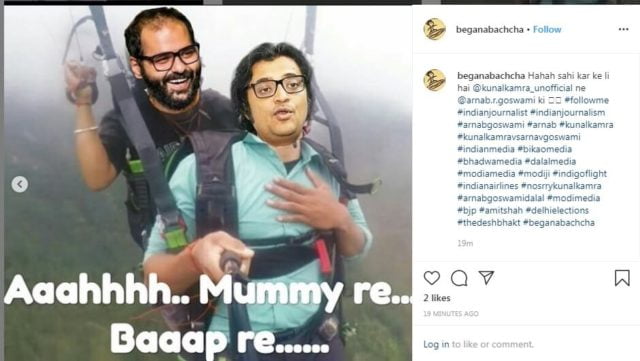 Air India: We will not allow you to fly Anymore

Air India Employees: Isnt it the same sentence Modi Govt. used for us few days ago. 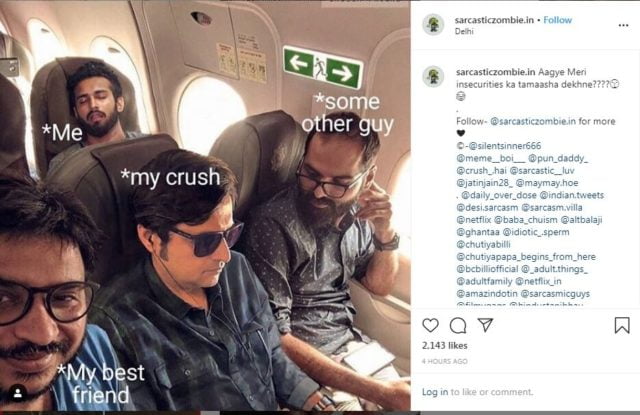 Kunal: You are coward.
Arnab:

*Arnab quickly walks out, avoiding everybody's gaze, and into the airport washroom*

*Arnab bends closer to the mirror and whispers*

"You are Arnab Fucking Goswami. Don't you forget it."

Arnab is given the taste of his own brand of journalism, mid-air https://t.co/tyYbPoKhKH 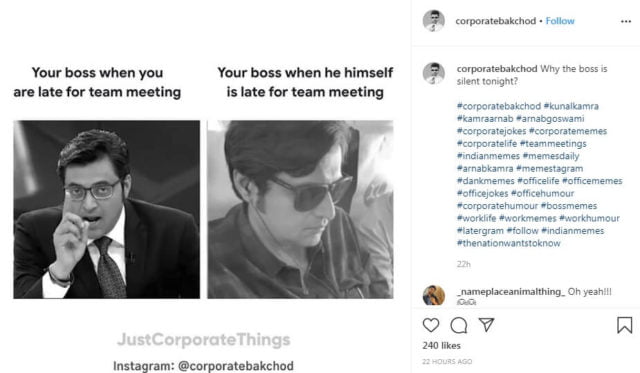 Apart from all the jokes, this whole incident has brought out some things clearly, that we need to be paying attention to.

Need I still spell them out?