Home Lifestyle Experts Tell Why Indians Are Not Happy 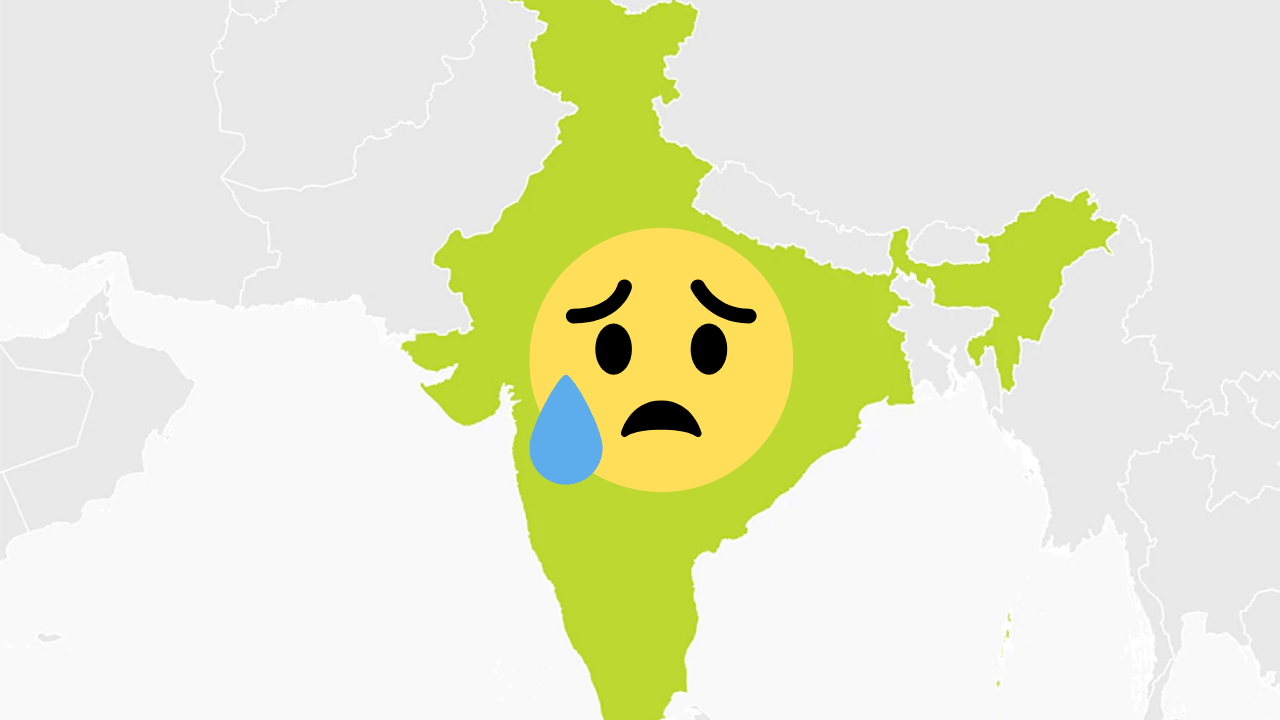 There is no doubt that the ongoing pandemic has put a serious strain on the mental health of people across the world. Man is a social being, and is being forced to stay caged up within the four walls of their home for the last six months now.

Happiness is indeed a very subjective concept, but there is no doubt that under current circumstances none of us are in our happiest moods. However, the situation seems to be a little more complicated for Indians.

The United Nations’ World Happiness Report for the year 2019 was released in March this year. Surprisingly India appears towards the bottom of the list, ranking 140 among the 156 countries that had been listed for the same. 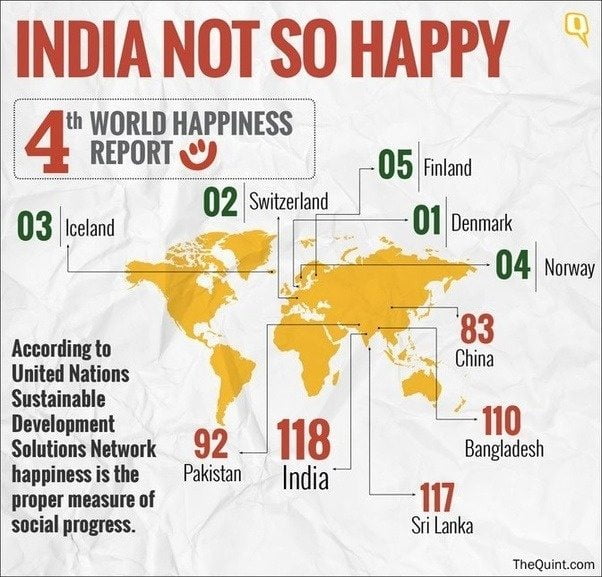 So what went wrong?

What Is the Happiness Index?

However, over the years the report seems to have deviated from this definition. So much so that the 2018 report doesn’t even mention it.

It is the Gallup World Poll that forms the main source of the report. Under this poll, 1000 random citizens above the age of 15 from each country are asked certain set questions in their language. The collected data is then analyzed and compared to get the final results of the report.

So what are the criteria on which this report bases the Happiness Index or the Life Ladder as it called now? There are six main key factors – GDP per capita, social support, healthy life expectancy, freedom to make life choices, generosity, perceptions of corruption, and then there is unexplained happiness.

Interestingly, India has been going further down the ladder with each passing year since 2015 when it was at 117, finally going all the way down to 140 in the year 2019. 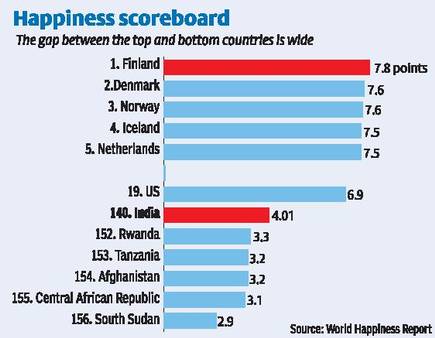 Why Are We So Unhappy?

India is a developing nation. And among most other developing countries in Southeast Asia, it had been doing pretty well in terms of economy. The GDP had been on a constant rise with it going up to as much 2.7 trillion dollars in 2018.

However, the per capita GDP has been comparatively low. Similarly, the distribution of capital has also been unequal to substantial amounts within the country. 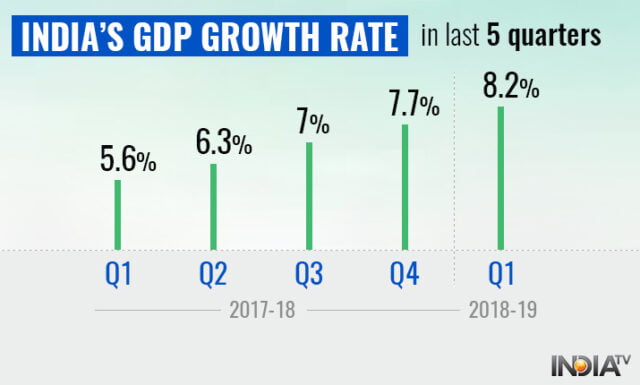 Thus the amount of money that people can spend is low in general. The catch that lies here is that this is just one of the six variables. According to the statistics of the other variables, the country seems to be at a better place now than it was in the last decade. Indian society has been progressing.

The only probability that can rationalize the situation is that people here have been looking forward to more. They have been expecting better. Hence, even if conditions have considerably improved than what it was before, it isn’t enough.

This is true especially for the two criteria – social support and the corruption prevalent within the country. These two categories have witnessed some major flops in the past few years.

Social institutions have failed to provide the masses with comfort or the service they were expected to, be it religion, politics, education, or even marriage.

Corruption has also been on the rise, with various scams and scandals coming to the forefront for the last 5 years.

The mental health of a sizable population of young adults has been on the decline as a consequence.

Even before the pandemic struck our nation, the year had started on an extremely disturbing note. Riots were raging across a couple of esteemed educational institutions of the country, including Jamia Milia and JNU.

Ever since the CAA (Citizen Amendment Act) was passed, random outbursts of utter violence seemed to have become the order of the day across the country, especially in the national capital.

The Indian media too has played an essential role in shaping public opinion. Even under the present circumstances, the poor quality of coverage has affected the masses pretty deeply, causing more dissent in general.

The pandemic sure has added to the woes, with people having serious doubts about their life expectancy. For that matter, the pandemic has acutely affected every criterion of that list mentioned above.

People have this intense need to be heard more than ever now. Hasn’t been the happiest of journies for the country lately, has it?