Home Social Opinions What Are The 5 Best Moments Of 2020 So Far? 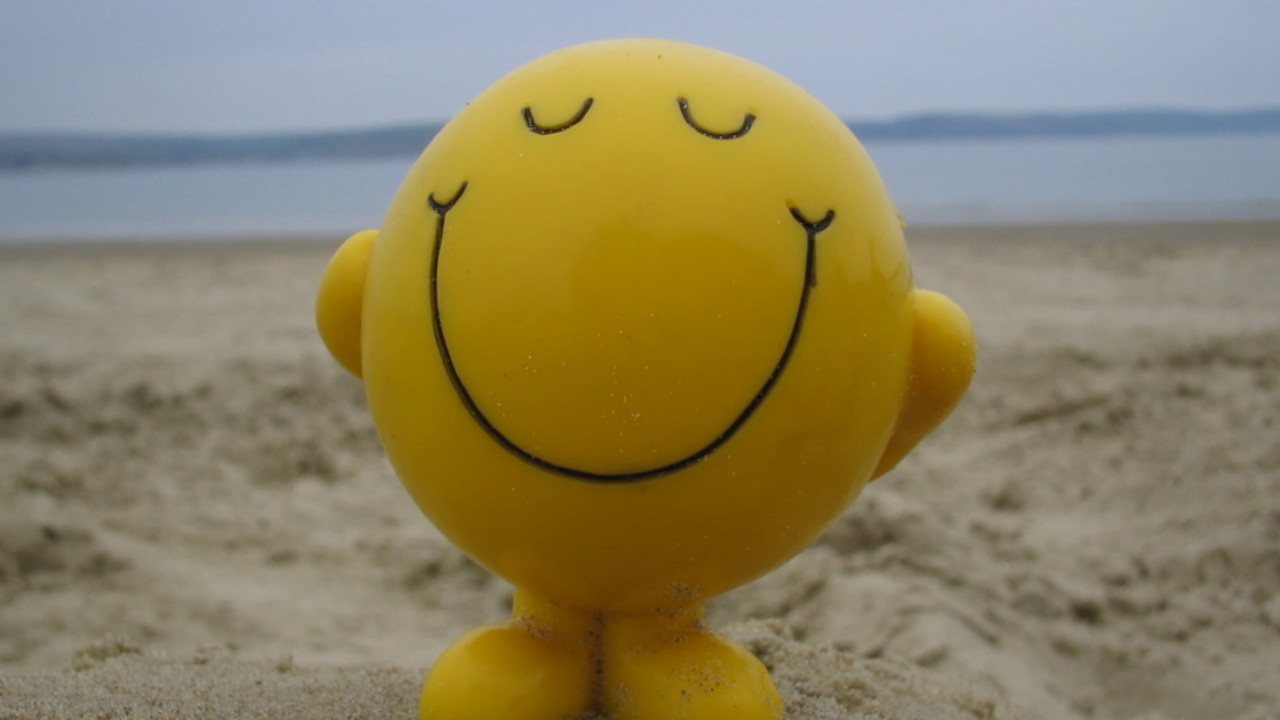 2020 has been an absolute mess so far with things going further downhill across the globe with each passing month. Checking the news has become a depressing task now. Being cooped up at home for the last six months, away from friends and family too in many cases, has added the cherry to the cake.

The year started off as a roller coaster ride, the only difference being that this wagon just seems to be going one way and that is down! However, thankfully there have been a few bumps on the roads, leading the journey to temporarily take a course upwards.

While it is almost impossible to be in a positive frame of mind under such circumstances, here are a few moments amidst this otherwise panic-stimulating year.

Increase In The Tiger Population

Ever since the beginning of the 20th century, there had been a steep fall in the global population of tigers. However, for the first time in the history of conservation, there had been a considerable rise in the tiger population, especially in India.

India today constitutes 70% of the total tiger population in the world. According to the records collected in 2018 and 2019, the number of tigers in the country currently stands at 2967 in comparison to a mere 1400 in the year 2014.

Complete Eradication Of Poliovirus From Africa

The World Health Organization declared that Africa has finally won its long-drawn battle against the wild poliovirus, marking August 26th of the year 2020 as a historical day in the lives of all those residing in the continent.

Such victories in the medical field are much required, given that the world is currently reeling under the woes of a pandemic.

It was in the year 1996 when African leaders including Nelson Mandela launched their ‘Kill Polio Out Of Africa’ campaign. Decades of research and immunization across the continent have finally yielded its results, achieving the campaign’s goals after 24 years.

Also Read: FLIPPED: Our Bloggers Argue Whether 2020 Was A Doomed Year Or One Of Learning

It has been 2 years since the clauses relating to intercourse amongst homosexuals in the article 377 were declared unconstitutional by the Supreme Court of India, yet the atrocities against the members of the LBTQIA+ community continue till date. 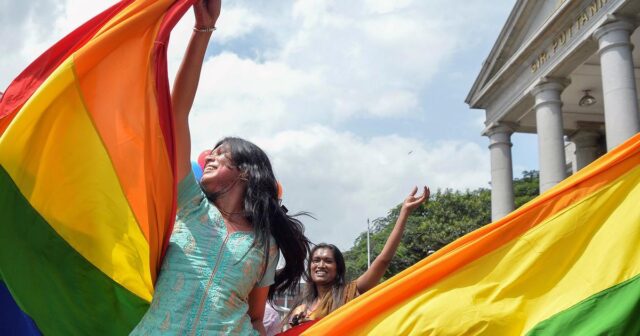 Recently, a woman in Orissa petitioned in the High Court regarding her being forcefully separated from her partner by her parents and that the police took no action against the complaints she filed.

Not only did the HC allow same-sex couples to live together but also extended protection under domestic violence law to ensure their safety. Baby steps as they say!

Ever since the pandemic induced lockdown commenced in the month of March, its effects on the atmosphere have been phenomenal.

NO2 (nitrogen dioxide) is one of the main pollutants that reduce the quality of the air, making it polluted. However, the lockdown has resulted in a drastic drop in NO2 particles in the air, making it much healthier to breathe in than usual.

Disney-Pixar launched their first-ever LGBT character – a lesbian heroine with her girlfriend in the movie ‘Onward’. Officer Specter is a Cyclops Cop, who was voiced by Lena Waithe, an openly gay screenwriter.

This isn’t Disney’s first LGBT character, but it is so for Pixar. It is delightful to see such attempts at making this world an all-inclusive community that welcomes members from different sections of the society.

Recalling these moments did put a smile on my face amidst this gloomy state of affairs. It is such tiny specks of happiness that add up and encourage us to keep hoping for a better tomorrow!

Is ‘Toxic Positivity’ Not Working According To Experts?