Home Lifestyle Is ‘Toxic Positivity’ Not Working According To Experts? 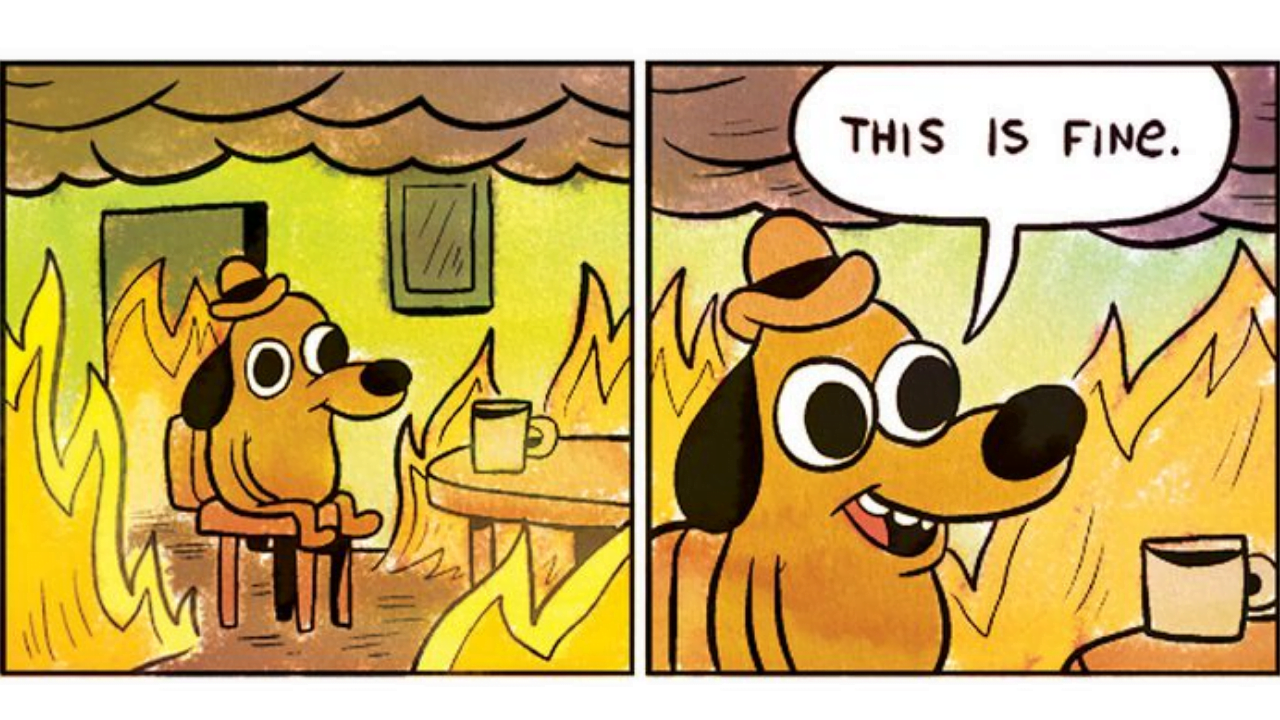 There are some days when all you want to do is lie on the bed and binge-watch a show or just introspect and reflect on your life for hours. We all go through these days when we are at our least productive. It could last an entire day or even pan out for over a month.

Often at such times, people, including your family and friends, try motivating you to get up and go about your life normally. “It’s just a phase that you will get over”, “stay positive”, “it isn’t as bad as you think it is” – these are some of the regular quotes you get to hear when you feel a bit under the weather.

But has it ever occurred to you that perhaps it isn’t possible to stay positive and be productive at all times? Circumstances like the loss of a job, performing poorly in an examination, losing a dear one, and so on, can and do have a severe impact on us. It is thus normal to feel miserable, inconsolable, and gloomy as a consequence of the same.

There is no denying that each person has a different way of coping with their negative emotions but a haunting sense of despair is a common denominator for all unless they are in complete denial of their conscious feelings. And it is usually these people that belong to the latter category, who seem to have an air of positivity no matter what they go through.

While being optimistic is definitely a good thing, experts have recently been studying its utility in the long run. And it does seem that an extreme expression of constant positivity in life eventually starts leaning more towards the ‘toxic’ reading of the meter, thus proving to be rather harmful.

What Is Toxic Positivity?

Toxic positivity refers to a pattern of behavior wherein a person adopts a lifestyle that engages in being positive at all points of time no matter what, because ‘what doesn’t kill you makes you stronger’. It involves rejecting the negative triggers of your life, thus investing all your attention and energy in the positive stimulants.

But how come a lifestyle that sounds like a mental detox, be labeled as toxic? Well, first up, detoxification usually is a temporary routine that we follow to cleanse our system, while this is more like a permanent lifestyle that people tend to adopt or condition themselves to.

Overindulgence mostly results in a gradual downfall. The addiction to showing a constant and an excessive amount of positivity isn’t immune to this pattern. After all, there is only a limit to which you can be happy in the real world.

An article in Psychology Today talked about how excessive exposure to social media has led to a hike in the number of people with this psychological condition today. People keep portraying the perfect life that they are leading with utmost positivity and productivity, driving others to join the herd too.

What the viewers fail to understand is that the hunky-dory image of life that we see virtually is only a snippet of what is going on in people’s lives. It is an incomplete picture that glorifies a utopic world.

It has come to a point where positivity has almost become a fad that people feel the need to follow. Alas! Life isn’t a bed of roses my friend, and there does come a point where the negative consequences of this addiction will eventually show up, disrupting the make-believe world people are choosing to live in.

Also Read: Why Are We Afraid Of Clowns And The Psychology Behind It

How Will It Impact The Masses?

The Psychology Group stated that “By disallowing the existence of certain feelings, we fall into a state of denial and repressed emotions.” To decode that in even simpler terms – the phenomenon of positive toxicity makes one adopt various negative coping mechanisms like denial, repression, and rationalization to even out their lives.

Carolyn Karoll, a psychotherapist in Baltimore, Maryland says, “The pressure to appear ‘OK’ invalidates the range of emotions we all experience. It can give the impression that you are defective when you feel distress, which can be internalized in a core belief that you are inadequate or weak.”

Overlooking one’s problems won’t result in them getting solved. It only results in the problem getting magnified over time, until one day it blasts out in the open.

It becomes a cycle that you eventually find yourself trapped in, reducing your status to an incompetent weakling with each passing day. We as humans have evolved in a certain way and that doesn’t include being happy at all times.

So is this the first time that this trait has manifested itself? No, it is something people have been engaging in for a long time.

Only in recent times, the pandemic has made the situation worse. The isolation, fear, and uncertainty associated with the global pandemic has made us all anticipate our future and how it might be altered by it. 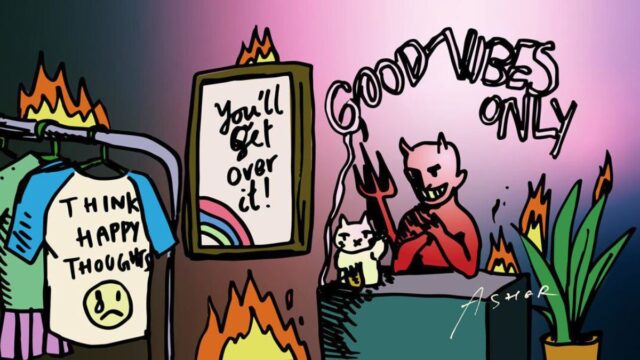 At such times, feeling anxious, lonely, burnt out and the like is all but obvious.

On the other hand, watching our friends passing through this phase with much ease indulging in constructive activities like cooking, picking up hobbies, working out, and so on does put a certain level of pressure on us, making us apprehensive and unsure about our capabilities.

This is where the concepts of ‘comparison’ and ‘jealousy’ crawl in to interfere with our mental peace.

What we miss out here is to understand that not everyone can deal with stress by being productive.

One should acknowledge the way they are and cut themselves some slack. Being ‘OK’ at all times isn’t and shouldn’t be an absolute necessity.

We all need a break to rejuvenate ourselves and get back in the groove. What is much needed at such times is to be realistic and understand your own self instead of looking for validation from the rest of the world.

The one thing that differentiates human beings from all other creatures on Earth is their heightened ability to feel and think. And that covers a wide spectrum of emotions. Suppressing them is denying your basic status as a human being. You deserve feeling them all because that is what being normal feels like!