Home Lifestyle COVID-19 Trackers Installed On All Mobile Phones Without Any Prior Notice To... 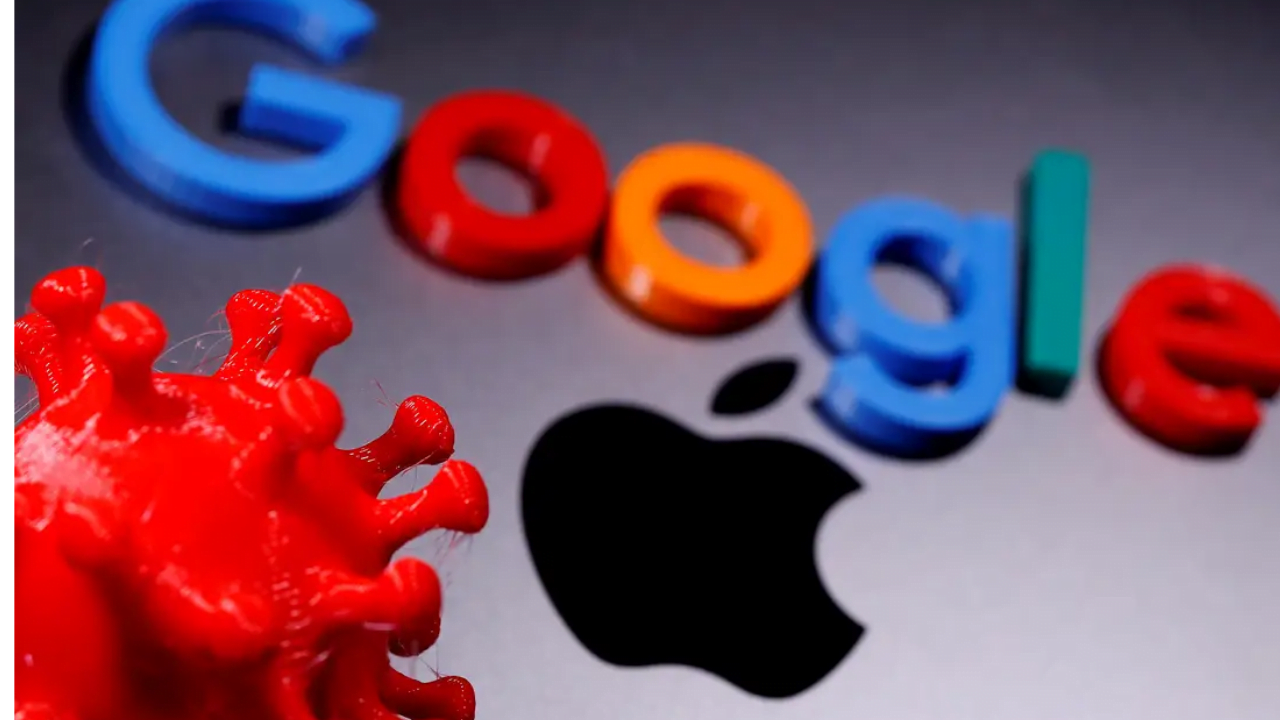 The whole world came to a complete halt to tackle the spread of the COVID-19 pandemic. Not only did it expose the negligence that exists amidst the medical sectors of various nations, but it also threatened some of the best medical infrastructures in the world.

With social distancing becoming the norm of the day, contact tracing became an indispensable measure in the attempt to prevent the spread. Scientists and medical faculties across the world have been thoroughly indulged in the process of coming up with a vaccine and a cure for the disease.

Similarly, there has been a hunt for apps and system updates that will facilitate contact tracing with maximum data privacy being maintained at the same time to ensure the efficient practice of social distancing.

In India, Aarogya Setu has been made a mandatory app for all those who have been traveling for work even during the lockdown.

However, recently Google came up with a feature for both Apple and Android users. It is an in-built ‘COVID-19 exposure notification’ feature that has been incorporated in almost all the mobile phones.

How Does The Feature Work?

For the past 24 hours, various texts on social media have been claiming that the warning issued for a supposed cyber-attack last week was when Google updated all our systems to inject this feature in.

Though his claim hasn’t been validated yet, there isn’t any doubt regarding this new feature popping up on all our mobile phones out of nowhere. However, we must understand that this is only a feature that has been added to our Google settings and that it isn’t a full-blown app.

If we check out and read the instructions in-depths, it is revealed that this feature will notify you of having come in contact with a COVID-19 positive patient only when you –

Thus, it is up to the user to decide whether or not they want to enable this feature.

Also Read: Watch: 7 Influential Indians Who Have Streets Named After Them In Foreign Countries

Why Isn’t It Functional In India?

Various countries including Australia, Germany, Italy, Japan, and the UK have already started using the company’s features. However, despite the update showing on our devices in India, they haven’t made it functional.

Earlier when the Aarogya Setu app had been introduced, there was a massive hue and cry that had arisen against its disregard for data privacy. It required access to too many personal details including one’s location.

This feature on the other hand doesn’t need that. It respects data privacy and makes sure one gets information only when required. Anonymity is maintained for most parts of its use. However, that clashes with the way Aaorogya Setu works.

There have been some major conflicts between data privacy and COVID fighting measures. Yuval Noah Harari had warned us about the downside of this pandemic induced surveillance system long back in his article on the ‘the world after coronavirus’. The masses seem to be at the mercy of the giant tech companies and their moral conscience.

Well, like every other thing in the world, technology has its pros and cons!

In Pics: Here Are Some Of The Best Insults From Shakespeare