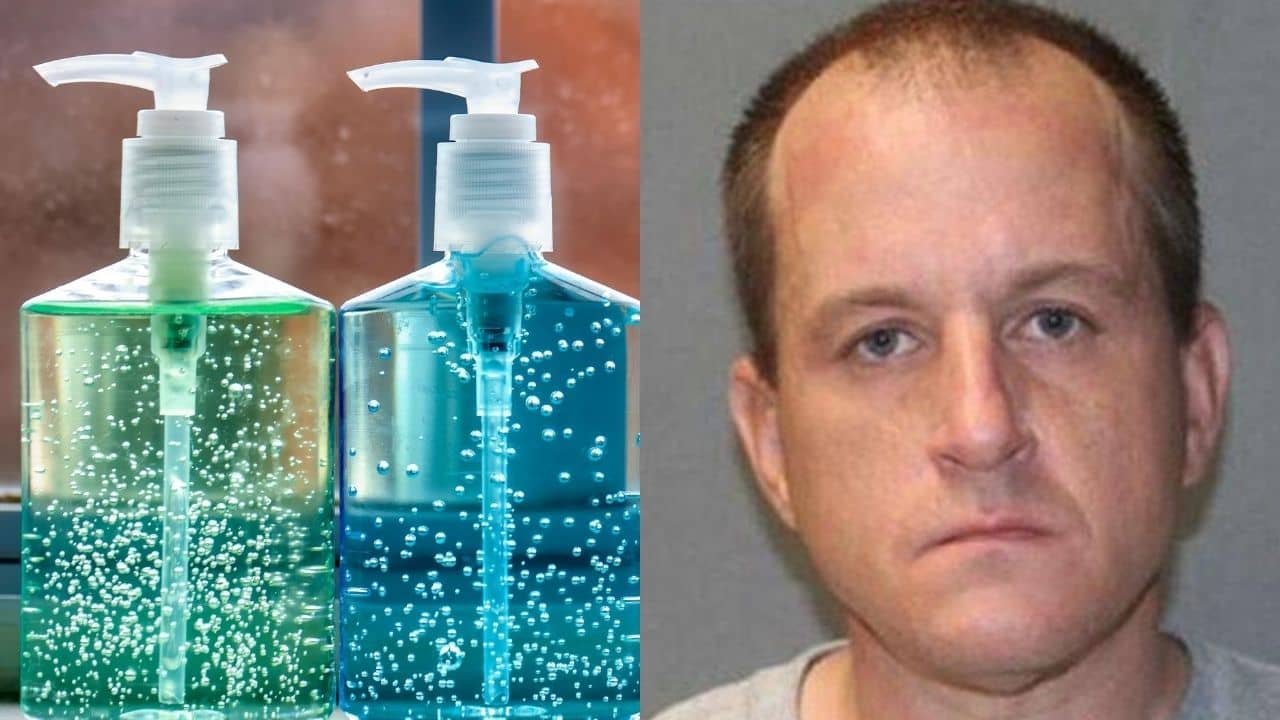 Bob Dylan said it right, “The times, they are a-changing.”

Yup, you read that right. The coronavirus pandemic has really turned the world into a weird dreamlike dystopia.

According to court documents, first, he entered the lobby area of the Security National Bank after smashing the glass door just after midnight. He stole a hand sanitizer bottle from the bank and escaped. 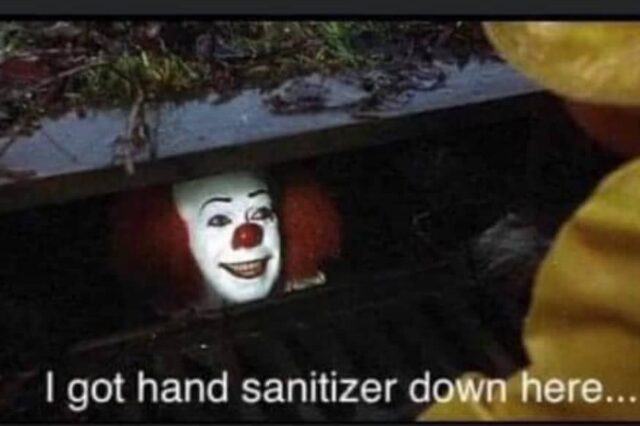 Disappointed by his less than satisfactory ‘bank robbery’, he went to a nearby Counselling Service and broke the glass door there too, in search for money. Nothing was reported missing.

He then set out towards an Italian restaurant at around 5:45 AM.  He broke the glass door at the eatery (He really does not like glass doors, does he?) which is where the police finally found him.

Also Read: What Are The Risks Of Using A Hand Sanitizer Every Day?

O Sanitizer, Where Art Thou Sanitizer?

The reason Gray took the hand sanitizer was that it was the only thing that he could find quickly that was of value.

And that is because the year is 2020. We are seemingly living in a fever dream that you just can’t seem to wake up from. Across the world, bottles of hand sanitizers have become akin to treasure.

In the US, where the burglaries took place, people took things to the new level, buying a lifetime’s supply of toilet paper at the onset of the pandemic (even though there was absolutely no need for that), going so far as to having physical fights to get their hands on the precious commodity because apparently the purge is (almost) upon us.

This is our new reality. Burglars going into banks and stealing a bottle of hand sanitizer of all things.

2020 just keeps on surprising us with things we might see on a low budget dystopian drama series whose writers just keep adding ridiculous plots that are disliked by all viewers.

When is this nightmare getting cancelled?

The Funniest Robbery Ever: Thief Writes Apology Letter After Stealing Laptop From Student

Breakfast Babble: Here’s Why I, As A Dog Lover, Don’t Think We Should Criticise...

ED Originals Samyuktha Nair - October 13, 2021
Breakfast Babble: ED’s own little space on the inter-webs where we gather to discuss ideas and get pumped up for the day. We judge things...