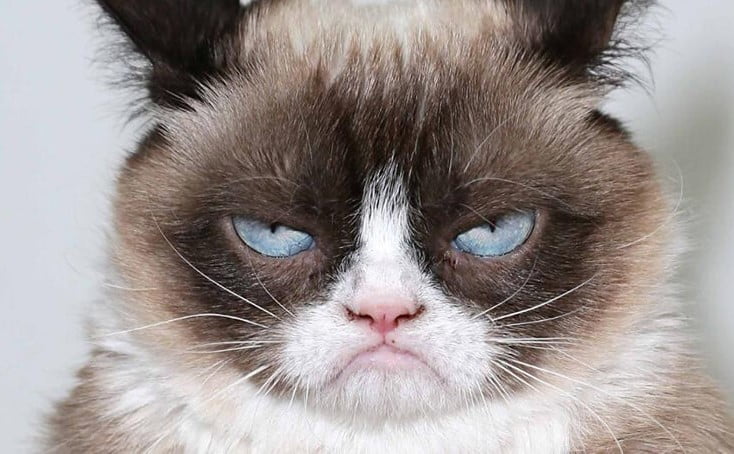 A cat caught by the prison guards of one of the highest security prisons in Sri Lanka, Welikada Prison, for illegal possession of heroin and sim cards, escapes.

On Sunday, this notorious feline fled the prison, as reported by The Aruna, a local newspaper.

The felonious feline was caught red-handed on 1st August 2020, while smuggling two grams of heroin, two SIM cards and a memory chip hidden inside a plastic bag attached to its neck collar on the prison premises.

But, this is not the first time prisoners tried to sneak banned items like cellphones, chargers, drugs, SIM cards, etc. inside the prison. According to a report by Newswire, the authorities captured an eagle that was being used to circulate narcotics to the people living in the outskirts of Colombo by drug traffickers.

The police suspect that the caught cat is also a part of the same drug cartel which was caught using an eagle to smuggle drugs to people.

Sri Lanka is undergoing a very serious drug problem on its streets. The Sri Lankan drug cartel is growing bigger day by day. Many detectives in charge of the anti-narcotics department are themselves involved in illegal movement and selling of these contraband items.

The police were elated with the arrest of the cat as they hoped the feline bandit would lead them to expose the drug smugglers in flagrante delicto.

But as prison guards approached to feed the culprit cat, the sly cat managed to dodge out of the room and ran away. Police haven’t seen the drug-smuggler cat since and have not offered any comment with regard to this.

According to one report, the said drug cartel is said to be connected with the underworld crime lord Angoda Lokka. In early July 2020, Lokka was found dead in Coimbatore after two years of being in hiding.

Photos of the feline drug smuggler took Twitter by storm and the news of its escape was just hilarious. Here’s how people reacted to the news: 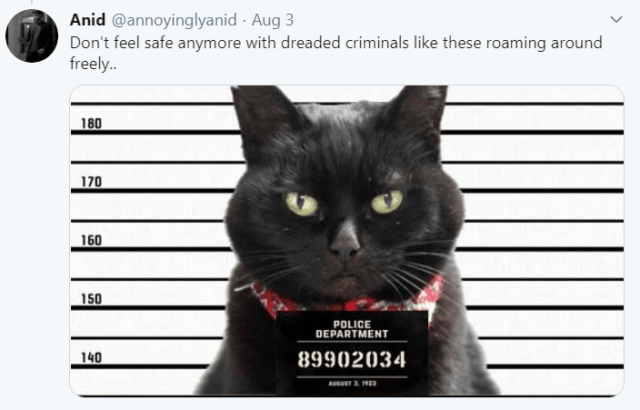 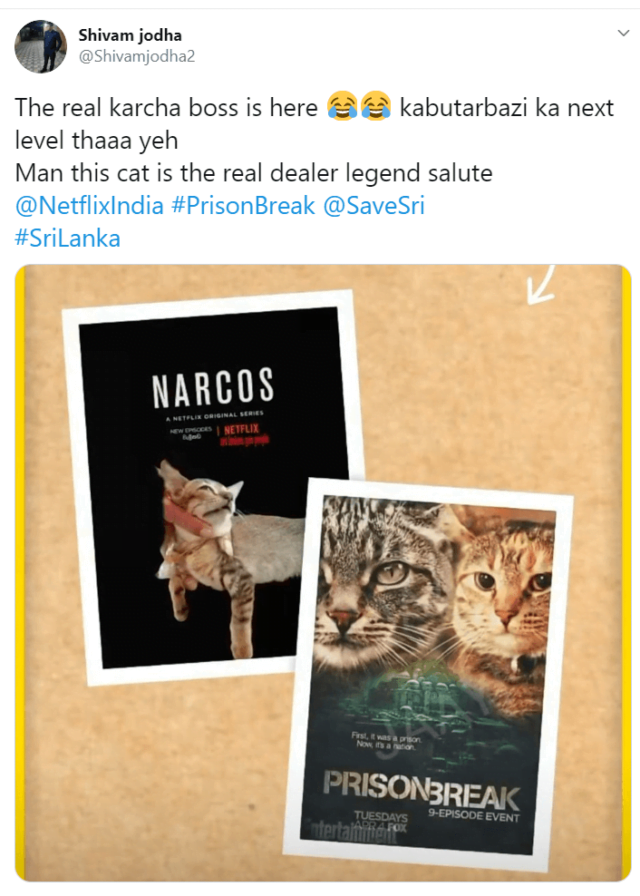 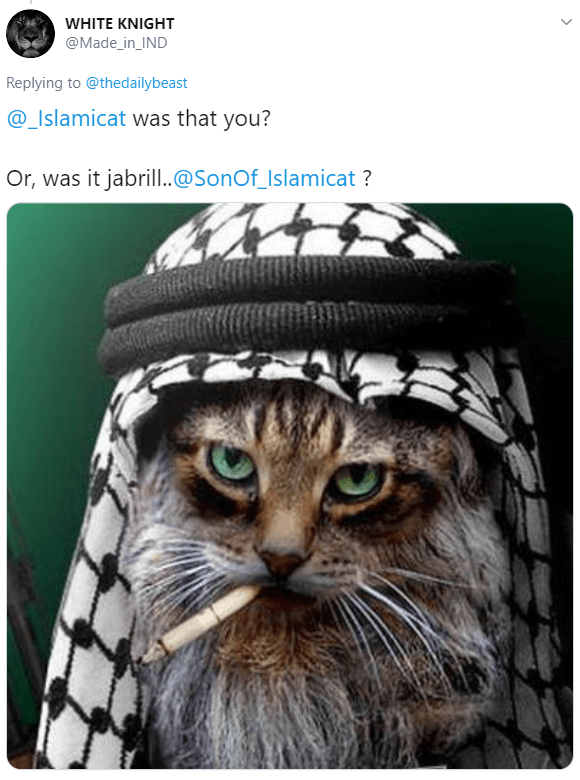 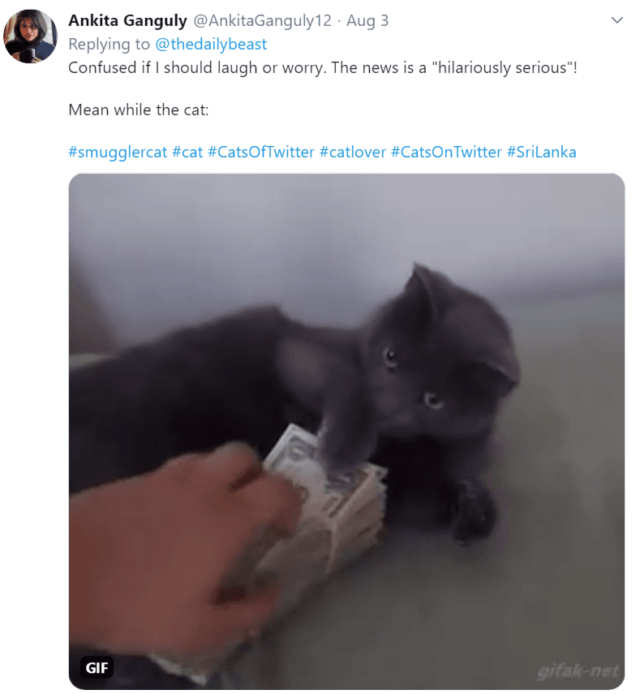 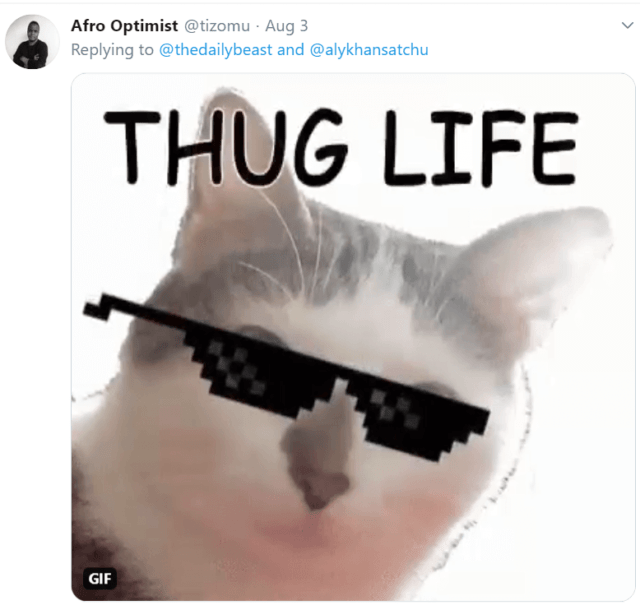 This incident has shed light on the increasing cases of prison inmates trying to smuggle in illegal items, allegedly to sell them within the prison system.

However, this fugitive feline is still on the run.

In Pics: Here’s How Dogs Will Be Able To Detect Coronavirus In People Even Before They Show Symptoms