The COVID-19 pandemic has proved to be a disaster for the automobile industry. Mahindra is no exception to this deflation worldwide. 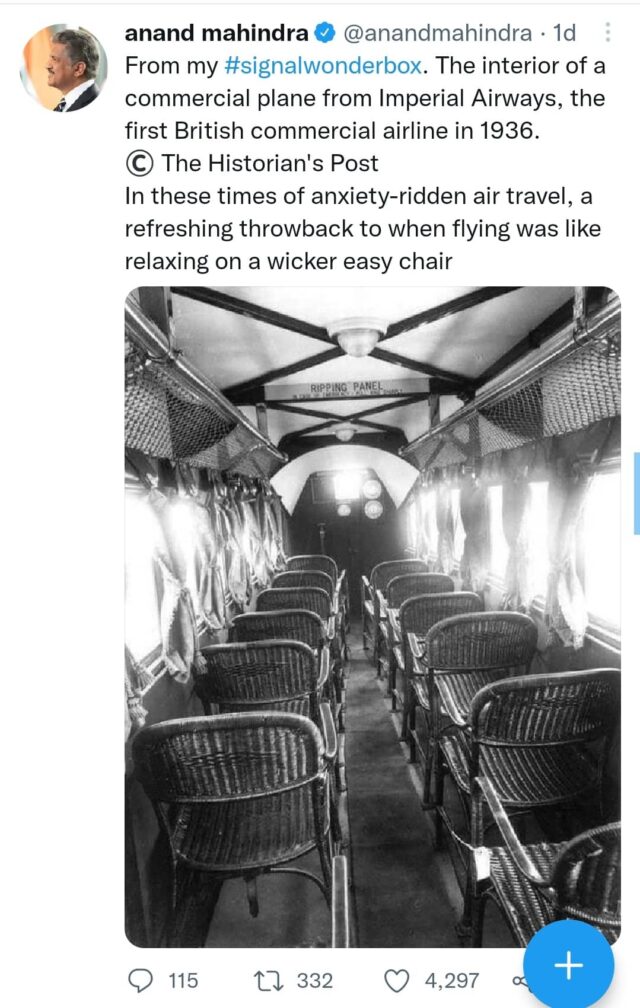 Anand Mahindra, the chairperson of the Mahindra group, shared a nostalgic post recalling a hassle-free flying experience that has become nothing but a dream in these last two years.

Recently he shared a black and white photo of the first commercial plane from the British airlines, Imperial Airways, in 1936. The flight features a crudely designed interior where only two rows are available. They are lined with several wooden wicker easy chairs overlooking wide windows by their side. The ripping panel must be an older version of emergency exits available on a flight.

It is truly amazing to think about where commercial flights stand after a mere 80-year stride from the first flight.

Also Read: The Billionaire Who Fought Both Ambani And Tata And Is Still Around To Tell The Story

The Truth In The Joke

Even though Mahindra does not feature full-time commercial flights, the impact of Covid can still be felt on their relatively small airlines industry. The Mahindra Chairperson is right to look back with nostalgic fondness because it has become extremely hazardous and even dangerous to travel via flights to any part of the world. 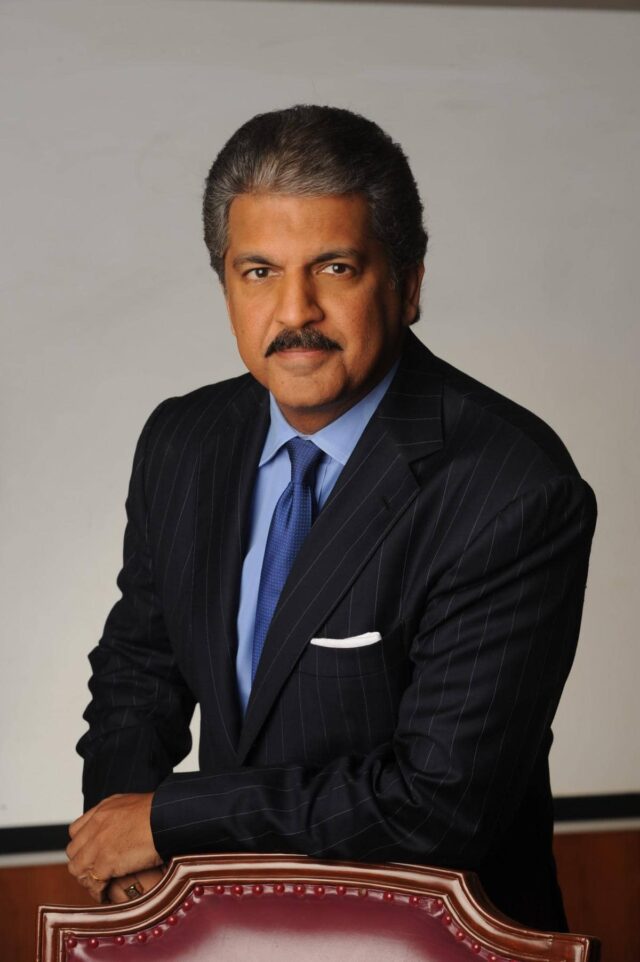 Who Is Anand Mahindra?

Born in 1955, Anand Mahindra is one of the most recognizable names in the Indian Industry. He is the chairperson of the company, Mahindra and Mahindra, and the non-executive chair of Tech Mahindra Limited. He was given the Padma-Bhushan award in 2020. He has a real-time net worth of 1.9 billion on the Forbes website.

Mahindra is also known for its sports utility vehicles like Bolero and Scorpio. Mahindra spans over 22 industries, from automobiles to information technology to airspace. 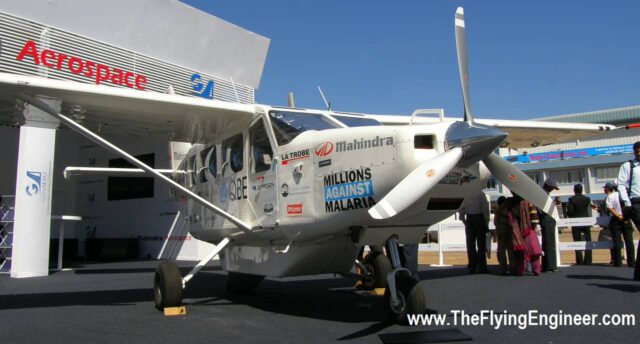 Founded in 2003, it is one of the first Indian private firms to make smaller civil aircraft available for the Indian market. It is based in Australia and specializes in Airvan utility aircraft.

Its influence can be felt all over the globe as it is certified in over 43 countries with more than 250 Airvans operating for multiple purposes like World Wide Tourism, and law enforcement. 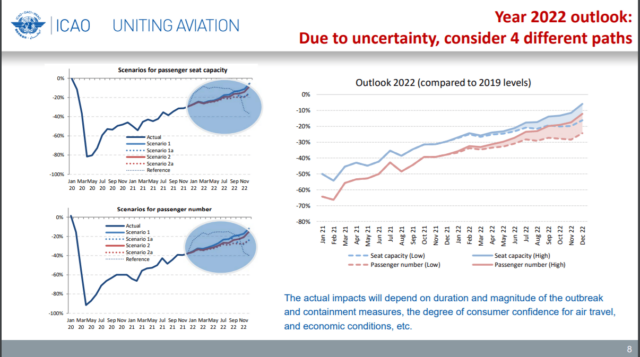 According to the International Civil Aviation Organization (ICAO), the COVID-19 impact on world passenger traffic scheduled for the year 2022 as compared to 2019 will result in an overall reduction of 15-20% reduction of all seats offered by airlines.

Passengers will reduce by almost 1,134 to 1,367 million passengers which is almost by 25-30%. It also estimates USD 187 to 218 billion loss of gross passenger operating revenues of airlines.

In retrospect, these huge financial setbacks for airlines all over the world make it quite clear why Anand Mahindra has to look back with a nostalgic fondness for the sweet times gone by forever.

ResearchED: How Do Farmers Suicides Affect The Widows In India?