Home ED Originals 7 Facts In Favour Of The Theory That China Has Intentionally Spread... 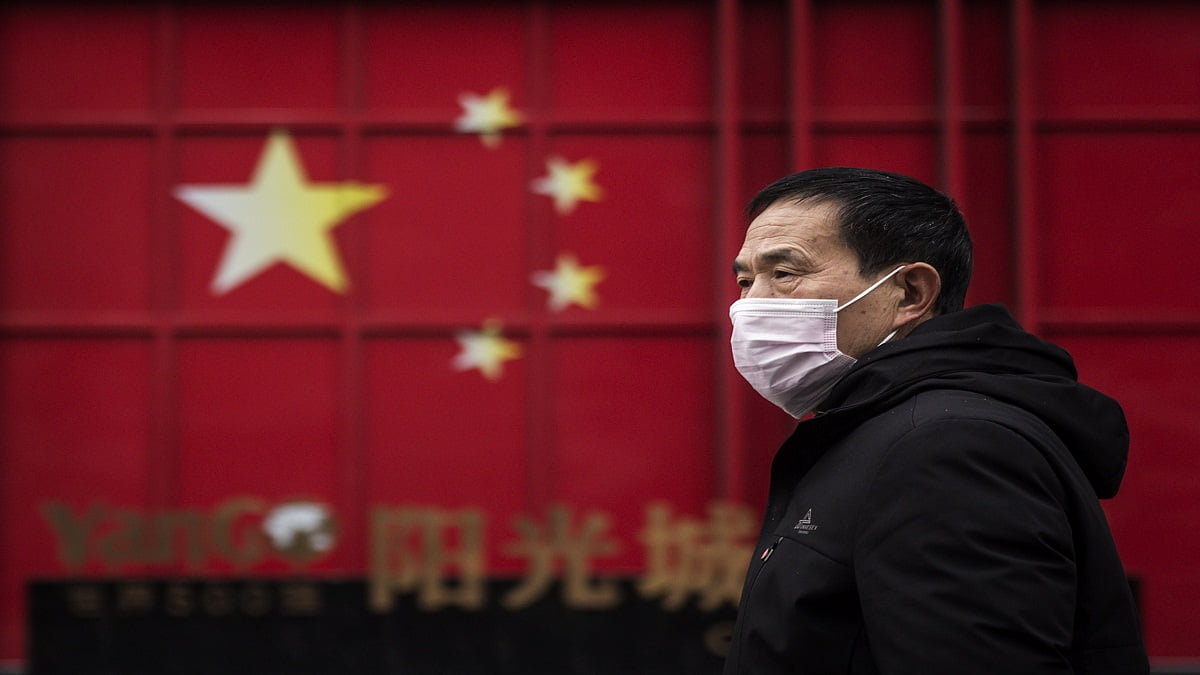 As the world is trying hard to get a grip on the Coronavirus pandemic situation, every country is trying their best to find a cure for this deadly virus that originated in China.

In this chaos, several conspiracy theories have come up which point out that the pandemic wasn’t much of an ‘unintentional accident’ as China is stating it to be.

Of course, without much evidence, a helpless mind can come up with such theories to make sense of the situation that they do not understand. But this time let’s join the dots.

Let’s look at a few true facts, news and incidents which will help you come to a conclusion on your own.

If we consider the sites that keep count of coronavirus cases to be accurate, as of 4th April 2020, the recovery rate of China feels a bit odd when compared to the rest of the world. If you look at the data shown by Worldometer, it shows that of the 81,639 people affected in China, about 76,755 have already recovered. That is 94% approx. 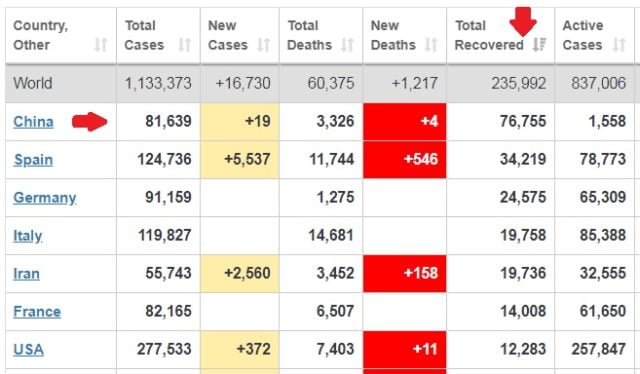 Whereas if you look at the chart, you will find Spain to have the next best numbers in terms of recovered cases. Which is about 27.4%

Keep in mind, China is the country where it all started.

Keeping in mind coronavirus originated in China’s Wuhan city, the country wouldn’t and shouldn’t have had any time to prepare for such a deadly virus.

Yet, if you look at the death count, China stands 7th in the death count with 3,326 deaths, whereas countries like Italy and Spain have already crossed the 10 thousand mark.

ALSO READ: 4 Crazy Predictions That Had Already Alerted Us About Coronavirus Well In Time

3. China Tried To Cover-Up And Delayed The Announcement Of Coronavirus

China blatantly tried to hide the fact that a new kind of flu was spreading amongst its citizens. Even when the situation was getting out of control, it denied and delayed all kinds of warnings and tried to cover up by silencing whistleblowers, keeping officials in the dark and so on.

4. Delayed Travel Ban And Criticized Countries Who Imposed It

Once China became aware of the virus, the responsible thing would have been to seal its borders to prevent the virus from spreading.

Instead of taking the necessary prevention measurements, it criticized counties like Australia and USA for imposing the travel ban on the country.

Sadly, the virus had already crossed the borders by then.

To deal with the pandemic it has caused, China tried to help other countries by sending testing kits and medical masks.

Considering the fact of how ‘great’ it has been in keeping the numbers low in its own soil, one might think highly of China’s medical standard and equipment.

Unfortunately, several countries had to reject equipments and safety kits that China had sent, as they turned out to be defective or below standard.

6. China’s Buys Stocks While The World Gets Engulfed By The Coronavirus

While the world is busy trying to get a grip on the pandemic situation, China seems to have something else in mind. With lockdowns being imposed all over the world, inter-country trading, businesses and economies have taken a severe hit.

While the world seems to be afraid of a recession-period in the near future, China seems to be taking advantage of the situation as it has already made aggressive moves in the market. Seizing the opportunity, it has bought stocks, gold and companies.

7. China On Its Road To Recovery While Italy Crosses 10k Mark

According to WHO’s list of events, “A pneumonia of unknown cause detected in Wuhan, China was first reported to the WHO Country Office in China on 31 December 2019.”

2 months and 10 days later, on 10th March 2020, reports come up which stated that China’s Wuhan had closed down all temporary hospitals that it had set up to deal with the pandemic, as coronavirus cases were coming down.

On the other hand, Italy’s death cases have already crossed the 10 thousand mark, and they seem to add up every passing day.

Although we can try to reject all conspiracy theories, one can’t help but wonder whether China has already developed a cure to the virus and is not sharing it with the world, as it seems to be the only plausible explanation to the coronavirus statistics.