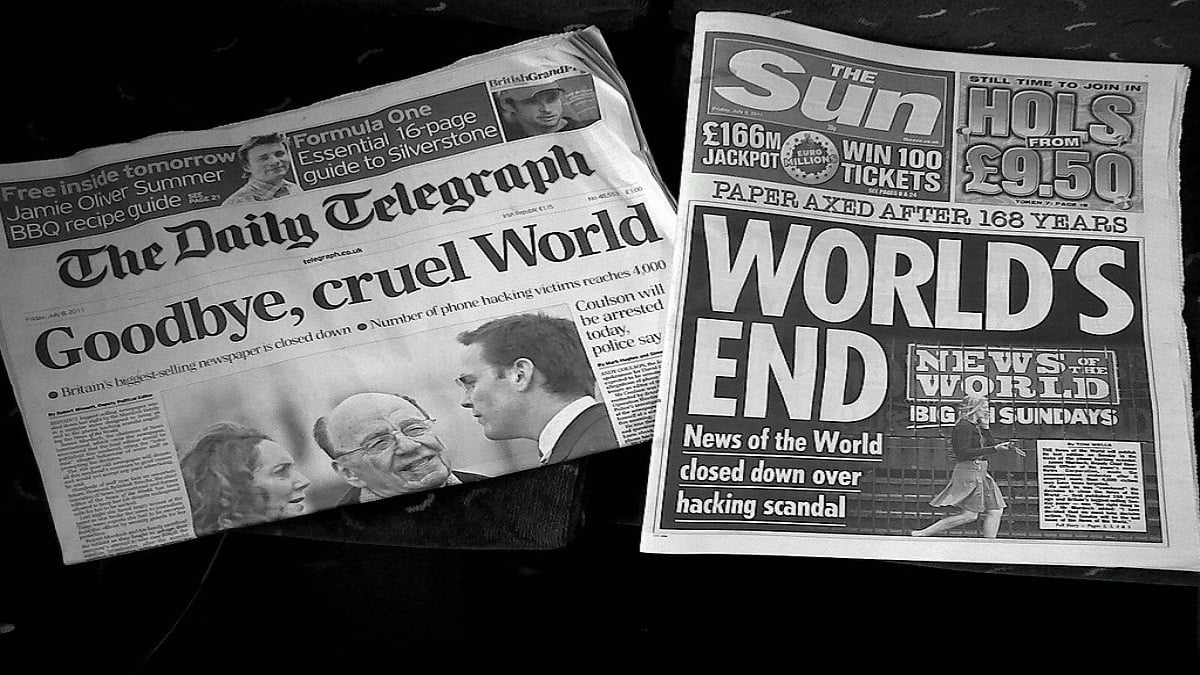 Every time you pick up the newspaper to go through the news, do you have the eerie feeling of déjà vu? Well, I do. Maybe because I am a movie buff. Or maybe because the newspaper headlines do actually feel a lot like we are living in the introductory scenes of a post-apocalyptic movie. 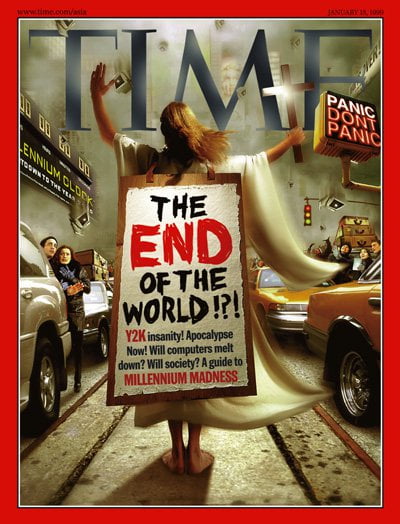 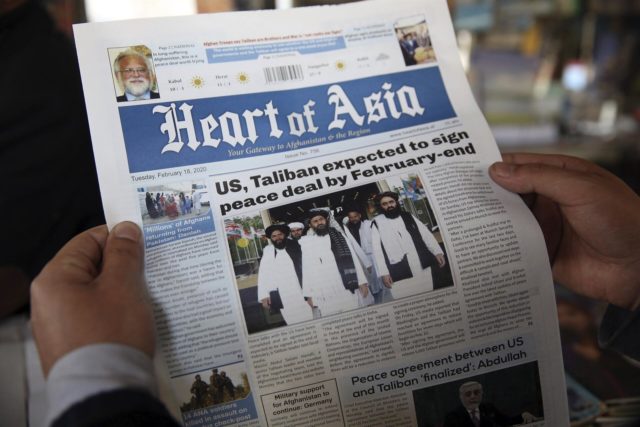 Every good old post-apocalyptic-world war movie starts with people enjoying their peaceful times before all hell breaks loose. Given that this is reality and not a movie, this one starts with a peace treaty that ends an 18-year-long war.

With Earth having limited resources, and overpopulation not helping the blue planet, there’s always that tech genius who shows the way to leave the planet and make some other planet our new home. Yes, we have Elon Musk.

And, if you can’t relate this to a movie, you need to watch Wall-E.

This is a still image from the movie Wall-E, which shows a newspaper article about a company’s CEO declaring global emergency as too much of thrash has covered up the earth.

ALSO READ: How To Survive Some Of The Craziest Apocalypses, Zombie Attacks & Aliens

Incidentally, in the movie this very CEO and his company arranges for the inhabitants of the earth to leave the planet and find a home in some-planet else.

With depleting resources, government officials are living in mansions while the common man fights for food. The population is divided into groups, class, districts or factions and there’s one section of the population who remains excluded and are kept outside the wall.

When the people raise their voice against their governments, they are silenced with the police force. When riots break out, military steps in to deal with the chaos and when the governments fail to silence the revolts or a particular group, they look towards genocide as their way out.

Meanwhile, they organize games and sports events to keep the common man distracted from what’s happening around them.

Ok, this is the mashed-up plot of Hunger Games and Divergent. And if you can’t relate to the plot with newspaper headlines, let me help.

Virus Outbreak Leading To The Apocalypse

Until now, I had doubts about whether we were already living in a post-apocalyptic world, until Coronavirus happened.

Have you watched Resident Evil?

In the movie series, there’s a T-virus that mutates human beings, gets them killed and makes a zombie out of them. In the movie, although the virus is detected, they fail to contain it. And as expected, the virus consumes the entire planet and hence the setting of a post-apocalyptic world. 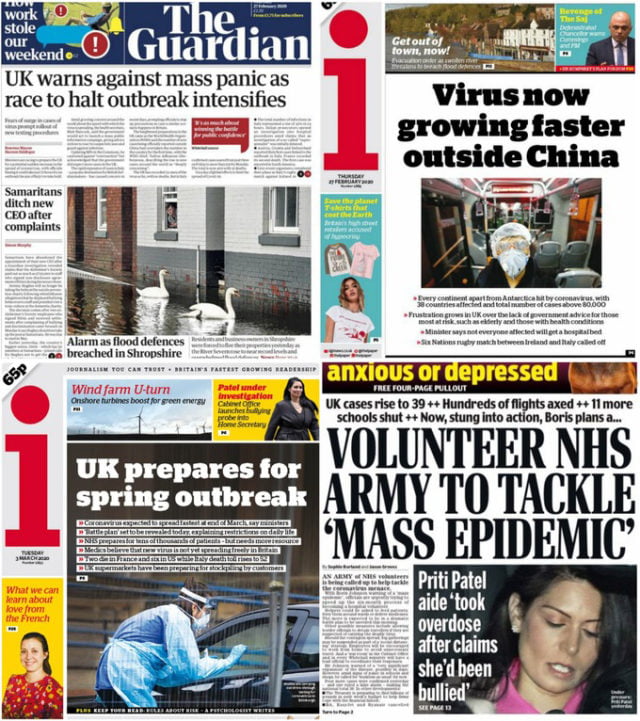 In the movies, the virus spreads because of an evil biotechnology and pharmaceutical company named Umbrella Corporation. And in Wuhan, China, there’s a Biotech company named RLSW. Interestingly both of them have similar logos, and also Wuhan is where the spread of Coronavirus was first detected. 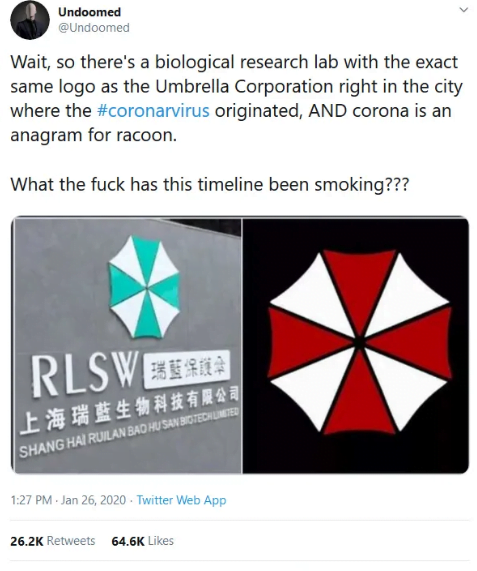 Hey, I am not saying there’s any ‘Illuminati-conspiracy theory’ going on, because this similarity feels like just a coincidence. Kind of.

Anyway, now that we have a genocidal event by the government, a virus outbreak that’s taking lives, a wall (which we hopefully can use to keep ourselves safe from zombies, like in World War Z) and plans to leave the planet, all we need is few mutated animals and few of Frankenstein’s monsters to chase us during the zombie outbreak.

Sorry, did I use the joke too soon?

Sources: The Sun, The Guardian, India Today, The Telegraph