HomeEntertainmentHow To Survive Some Of The Craziest Apocalypses, Zombie Attacks & Aliens
EntertainmentScience/Fiction

How To Survive Some Of The Craziest Apocalypses, Zombie Attacks & Aliens

As a specie, us humans have come far and displayed our intelligence, establishing a dominant empire, proving that we are the superior creatures on the planet.

But there are some unexpected events, which can neither be predicted nor controlled by us.

I know they sound highly improbable, but in case we are to face such a terribly superficial “apocalypse”, here’s how you need to prepare yourselves. 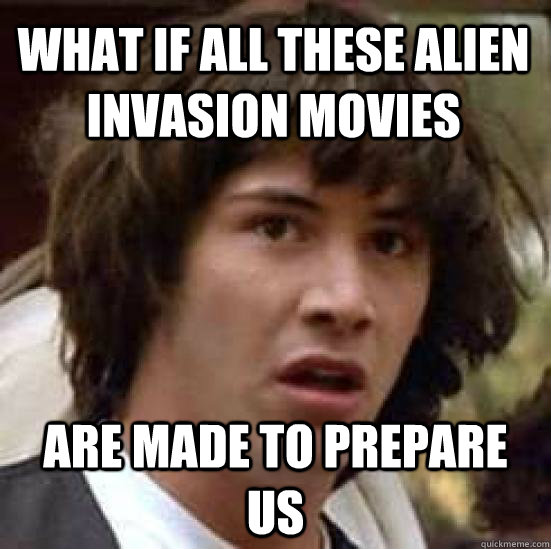 Stephen Hawking had also been worried about this. “If aliens visit us, the outcome would be much as when Columbus landed in America,” he said a few years ago. “Which didn’t turn out well for the Native Americans.”

Well, the terrestrial life which would come to earth could possibly be smarter than us and hence might be able to do whatever it wants with us- keep us as hostages, conduct experiments on us and what not.

So the best way to save you from all of this would be to either find yourself a good hideout or plan out how to maybe…fight back? Yes like in the movie, ‘Signs’, the protagonist found out that water could be used to defeat the extraterrestrial intruders. Find the weakness of your rivals and save the planet. If not, then you might as well just surrender. Who knows, being a hostage could be better than dying.

They are undead creatures created through the reanimation of human corpses. They don’t have brains and move at a speed of continental drift.

But if, ever, they happen to be the cause of the apocalypse prepare yourself by forming a group, and elect a good leader who can make the right decisions. Stack up a good amount of canned food that would last for weeks.

Stay together and avoid getting bitten unless you want to become one of them yourself.

Girls, get rid of your heels so that you can run. And carry some lipstick, who knows when you get an accidental selfie with a zombie which has potentials of going viral! You better look good in that.

Just remember that the dead don’t sleep. Stay awake as much as possible and everyone in your group could sleep in turns. Just keep your brains where they belong- in your head.

All the vampires are not like Edward Cullen. Don’t get your hopes up.

This is scarier than a zombie apocalypse because now we are talking intelligence.

Here, again, form a smart group, hoard up you food stocks, get the regular vampire fighting apparatus – garlic, blessed stuff, crosses and holy water, –not the drinking kind. Becoming friends with a werewolf might actually help this time.

Don’t be emotional to let go of your loved ones once they get bitten. And don’t sit and cry by them, they will EAT you.

But realistically, the life on Earth can only be wiped out when the sun expands and swallows it.

That would happen like in a million years. But we are a smart specie and hopefully we would have figured something out by then.

Don’t be scared, fellas. Live hard; live happy, ‘cause when the world needs to come to an end, it would. But for now, there’s no logical chance of that happening anytime soon. 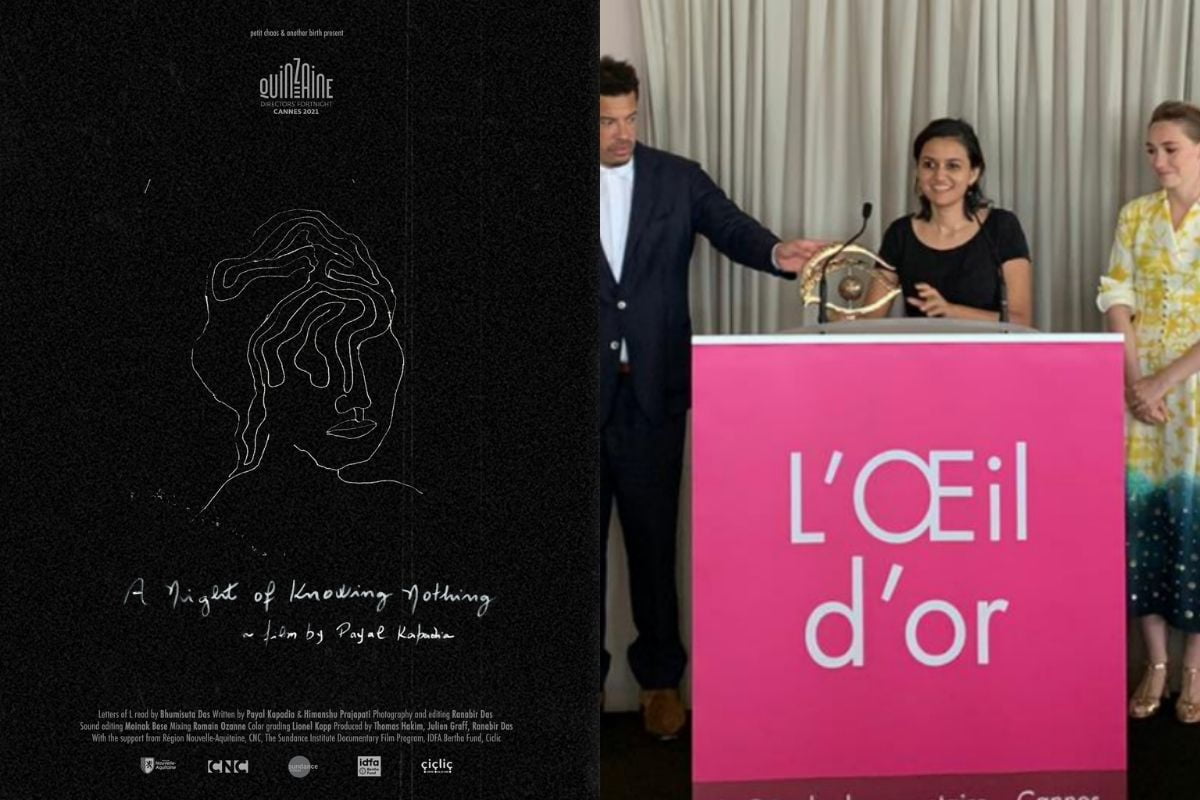