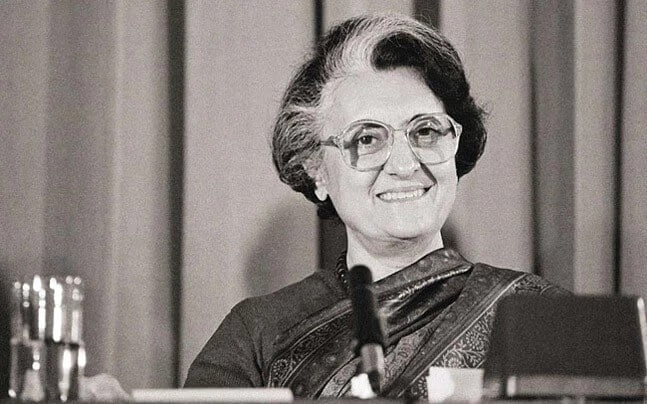 I am sure you all don’t need any introduction to Twitter and all its multi-facets that have engulfed half of this earth’s population’s daily life.

But there are also people who aren’t really big fans of the social media and would probably never be on one voluntarily.

I would like to use one of Ranbir Kapoor’s quotes from an interview he gave in which he explained why he would never be on any social media platforms on his own account.

“I don’t think I will join Twitter. I did that because the phone brand wanted me to interact with fans (he is explaining his brief appearance on Twitter). So, it wasn’t my idea to do it on a personal level.”

“I don’t have any problem with the site but when you say something, there are 10 different interpretations to it. Will you have to clarify all of those? So if you don’t have the freedom of speech, what’s the point? My father is on Twitter and he speaks his mind. Why create extra speculation? It’s just an extra headache.”

And frankly, I couldn’t agree more.

But that’s not to say that if certain people were on the social media they would be kicking ass left and right with their amazing tweets, shares and etc. 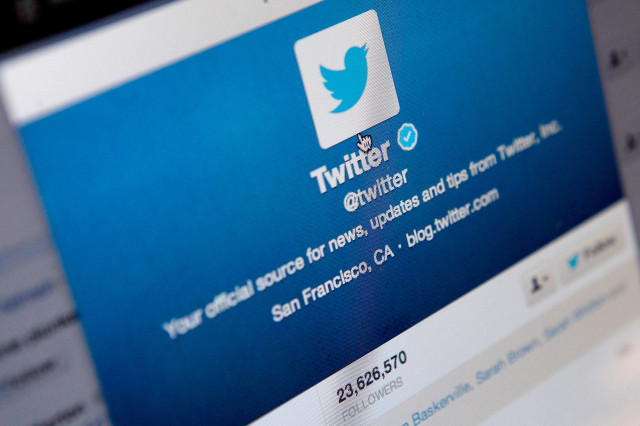 So below are 5 people who will probably never be on Twitter, but if they were then it would be a much better place than it is now. ED suggests them these 160 characters they could use for their Twitter bios:

The only female Prime Minister of India. Enough Said. 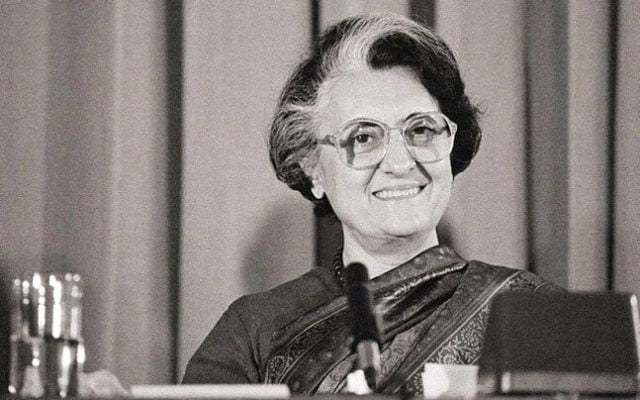 Once upon a time in Mumbai, life in a metro led me to fashion and then to Krish. No Gangsters for me. Tanu in 2 parts became Queen of Bollywood. Read More: 14 Seconds – Or Even Less- Are All It Takes To Become The Butt Of Jokes On Twitter

Sometimes being quiet can get you to the highest office of the Indian government.

Great Looks. A Hot Wife Who is Also A Kick-ass Lawyer. Awards aplenty. The bod of a Greek God. All that at the age of 54. Beat that b**ches. First Lady of the World. Ain’t No man holding me back. Conservatives Back Off. I speak my mind, no matter what. Signing on E. Roosevelt.

Oh it would actually be so cool if all these people were on Twitter or any social media platform. I would totally follow these people. They would rule these platforms like the Kings and Queens they are/were.

Let us know in the comments section whose Twitter bio you want us to describe in our next piece.

The Media of Social Media – The Tumblr vs. Facebook Story