Sachin Tendulkar, who is considered one of the greatest players in modern-day cricket was born exactly 47 years ago in a small apartment in Bombay, India. He was the youngest one amongst four siblings and hailed from a middle-class family.

Surprisingly, he was named after his family’s favourite music director, Sachin Dev Burman. Sachin had little interest in music ironically, but was always an outstanding athlete and schoolboys were always awestruck by his extraordinary batting skills. 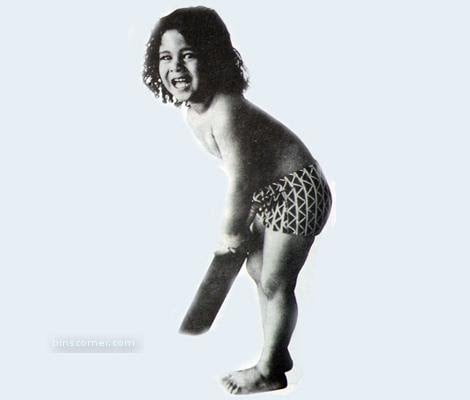 Tendulkar had always been keen about cricket from a young age and stepped into the game as early as 11 years old. When he was 14 years old, he scored 326 out of a world-record stand of 664 in a school match and made a fan following of all the boys in his school.

At the age of 15, Tendulkar scored a century in his domestic first-class debut for Bombay in December 1988, which made him the youngest player to do so. 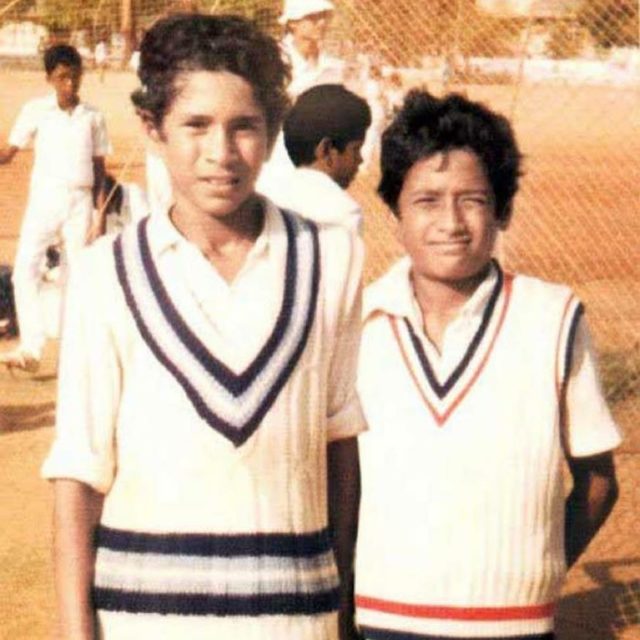 Sachin was 16 years old when he first played a cricket match professionally. Like a quick learner, he grasped the nitty-gritty of international cricket and also emerged out to be India’s youngest test cricketer. A year later in August 1990, the 17-year-old Tendulkar delivered a match-saving 119 not out against England and became the second-youngest player to record a century in Test play.

His fandom was rapidly growing all over the globe and in 1992, he became the first international player to sign with England’s fabled Yorkshire club.

Tendulkar’s record-breaking performances at almost every match earned him international fame at a skyrocketing speed. In India, Sachin was followed crazily as he brought new life to the Indian cricket team. 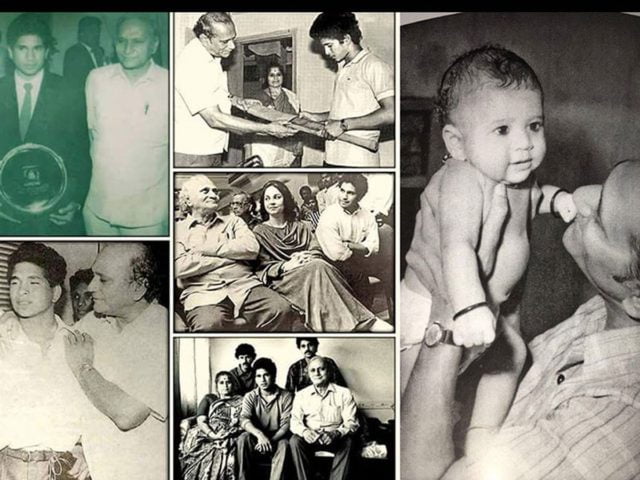 His talent and hard work were recognized worldwide and in 1994, he received the Arjuna Award for his outstanding performance in cricket. Then on, the master-blaster never seemed to stop!

He received the Rajiv Gandhi Khel Ratna Award, which is India’s highest sporting honor for his remarkable contribution to the Indian cricket team. Not only this, but his untiring efforts in uplifting the country’s name in international cricket also fetched him the Padma Shree and Padma Vibhushan awards in 1999 and 2008 respectively.

Also Read: Sachin Tendulkar To Come Out Of Retirement And Play Cricket After 7 Years For Just 1 Over

His much yearned dream of lifting a World Cup Trophy was achieved finally in 2011 at his sixth world cup experience. After fulfilling his dream of winning a world cup, the little master started contemplating his retirement.

Consequently, he played his last on November 13, 2016, and bid goodbye to international cricket. His farewell was made sweeter with the Prime Ministers Office’s announcement of honoring the Indian God of Cricket with a Bharat Ratna.

The Teachings Of The Legend

With his extraordinary performance in cricket and the ever grateful attitude; Sachin Tendulkar has always been an inspiration to youth irrespective of their interest in the sport. 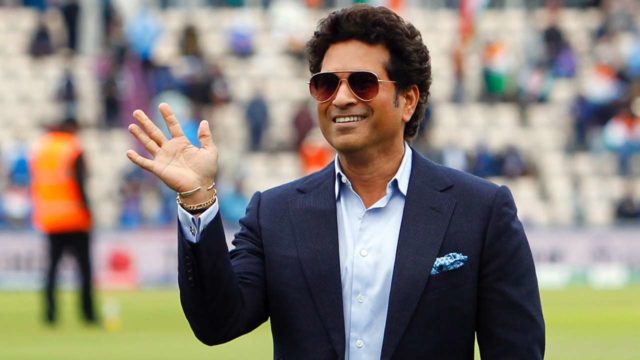 Considering the same, here are some precious quotes by the cricket legend.

– “Don’t stop chasing your dreams, because dreams do come true.”

– “The key to handling pressure situations like these is to keep yourself steady, follow your instincts, and think clearly.”

-“A champion team needs only a small window of opportunity to stage a fightback, something I had learned over the years.”

– “If you remain humble, people will give you love and respect even after you have finished with the game. As a parent, I would be happier hearing people say, “Sachin is a good human being” than “Sachin is a great cricketer” any day.”

-“People throw stones at you and you convert them into milestones.”

Tendulkar has always come out not only as an amazing cricketer but also as an even better human being. He married his wife Anjali Tendulkar in 1995 and was blessed with a baby boy, Arjun, and a daughter, Sara. Tendulkar knew the importance of family and friends and always maintained a balance between his family and cricket life.

After he retired from his cricket career, he stepped into charity and has been associated with a lot of NGOs and social work. Turning 47 today, this short man is an acclaimed legend in the history of cricket and his scorecard remains unmatched.

We wish the Master-Blaster a very happy birthday and a lot of good luck in his way!