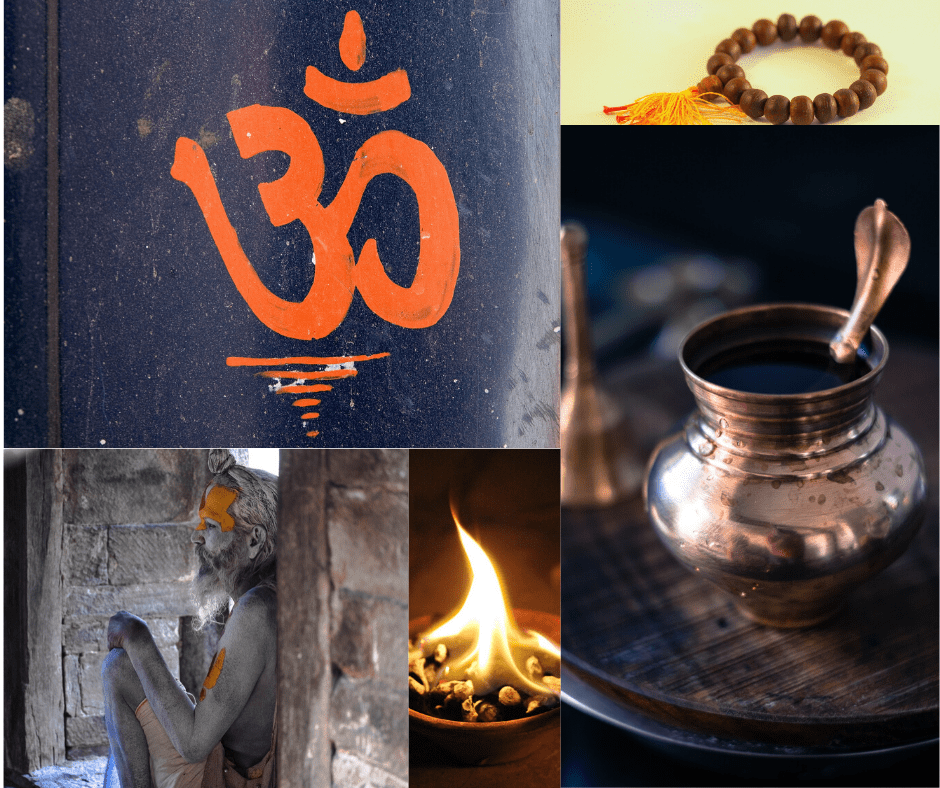 Hinduism or Sanatan Dharma is the third largest religion in the world. It is widely practised in the Indian subcontinent and some other parts of South Asia. It is a way of life which is based on the teachings of sages, scripted in the holy books of Vedas, Puranas and Upanishads.

Ages old Sanatan Dharma is not confined to its roots but has developed into a tree whose branches are shadowing the world today. The fact behind the uniqueness of Hinduism lies in the concept of innumerable deities worshipped by its followers. Each deity has its significance and a belief towards it.

Here are the 10 Hindu deities whom believers of Hinduism worship for different purposes. 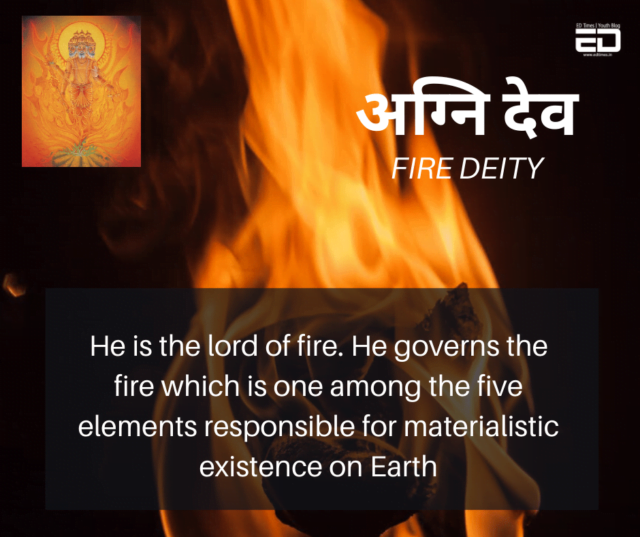 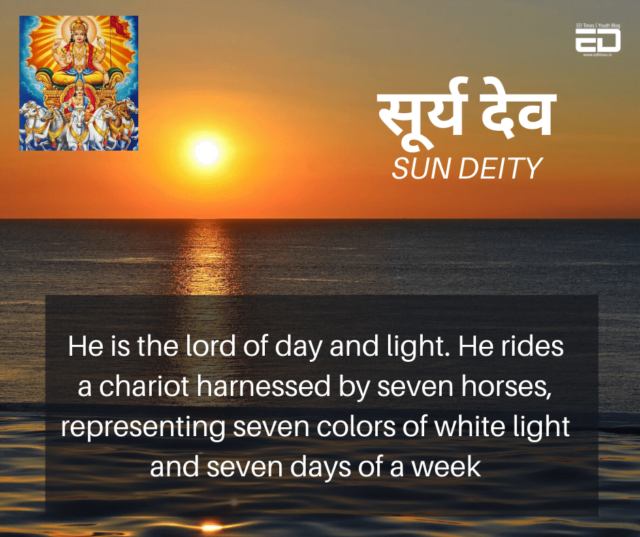 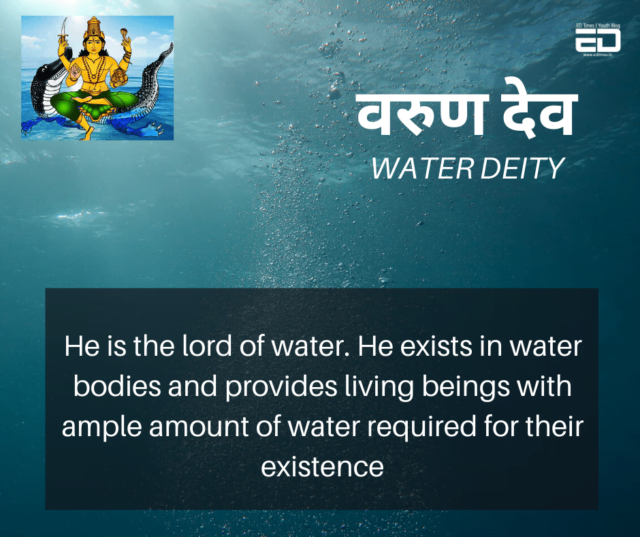 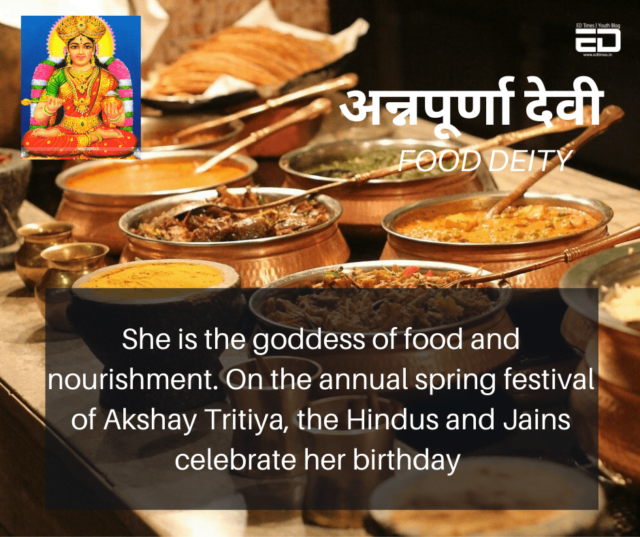 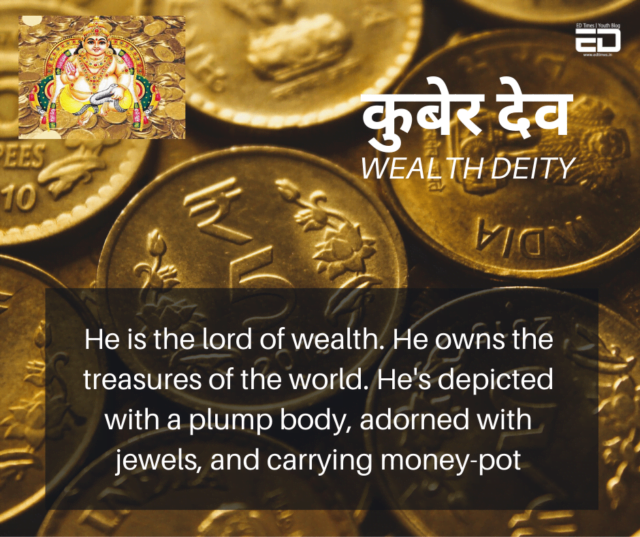 Also Read: I’m A Millennial And I Believe Religion Is Not Outdated 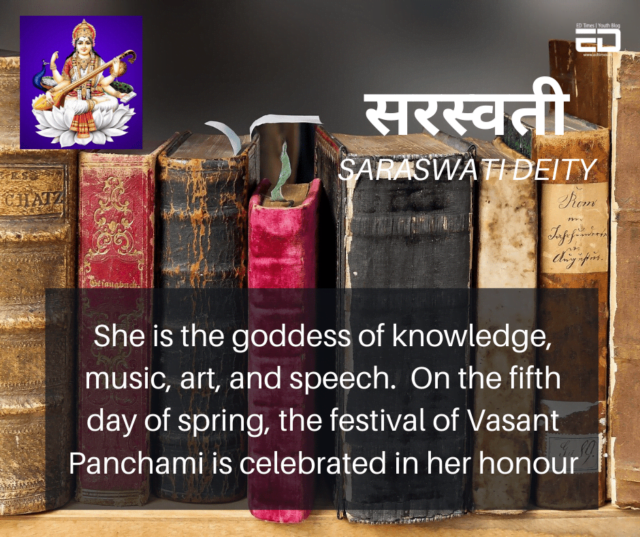 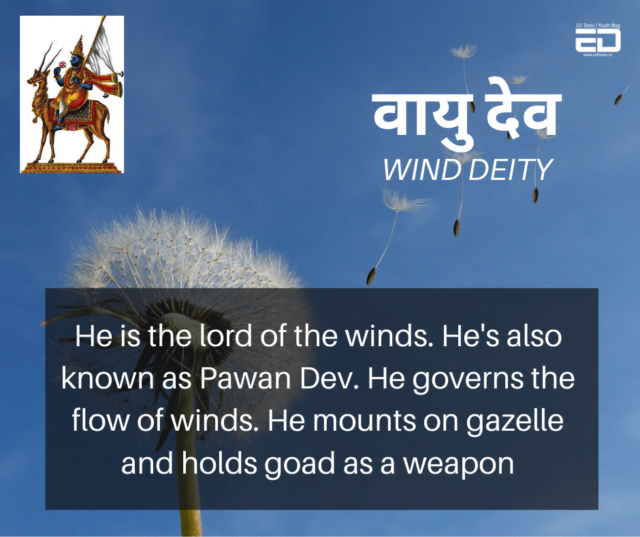 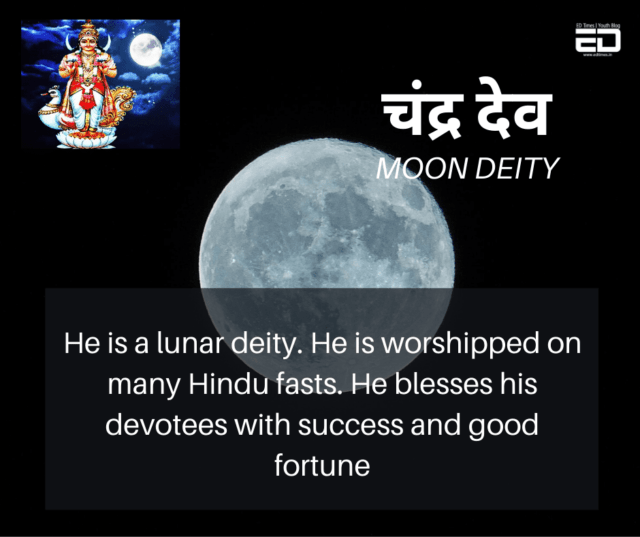 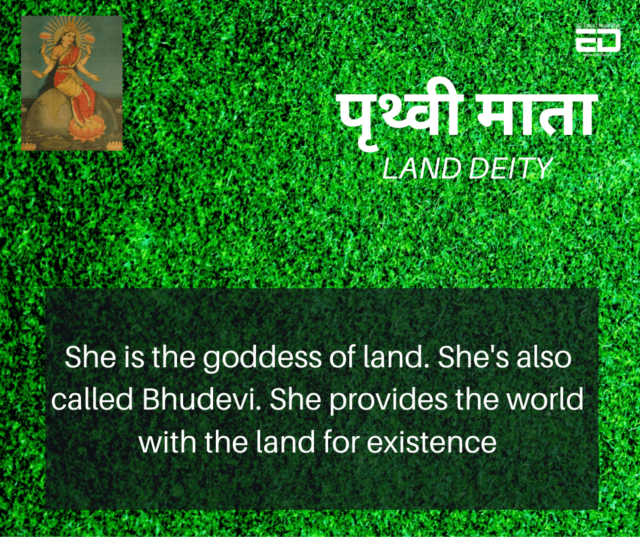 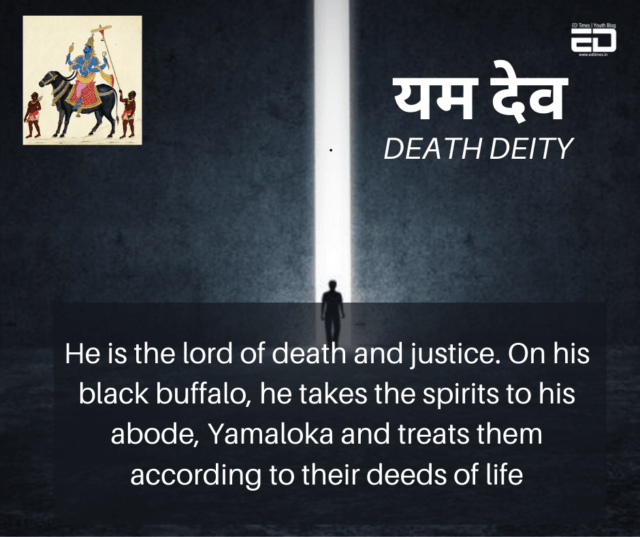 Hindu Mythology has not only a description of just ten deities but uncountable. If one goes in deep to know about Hinduism, they would be thrilled to know that almost every materialistic need of a living being is associated with a deity.

This is, in fact, a beneficiary for humankind and nature in a very sensible way. The concept of deities in Hinduism is a conventional way of teaching people to respect the resources that they use for living.

Along with a deity, people worship the resource also that is associated with it, for example, food, water, books, money, land, etc. They respect the resource and refrain themselves from doing any harm to it, out of devotion towards the god.

Religion is supposed to guide the believers in the right direction, and Hinduism has the values and teachings that do well for that purpose.