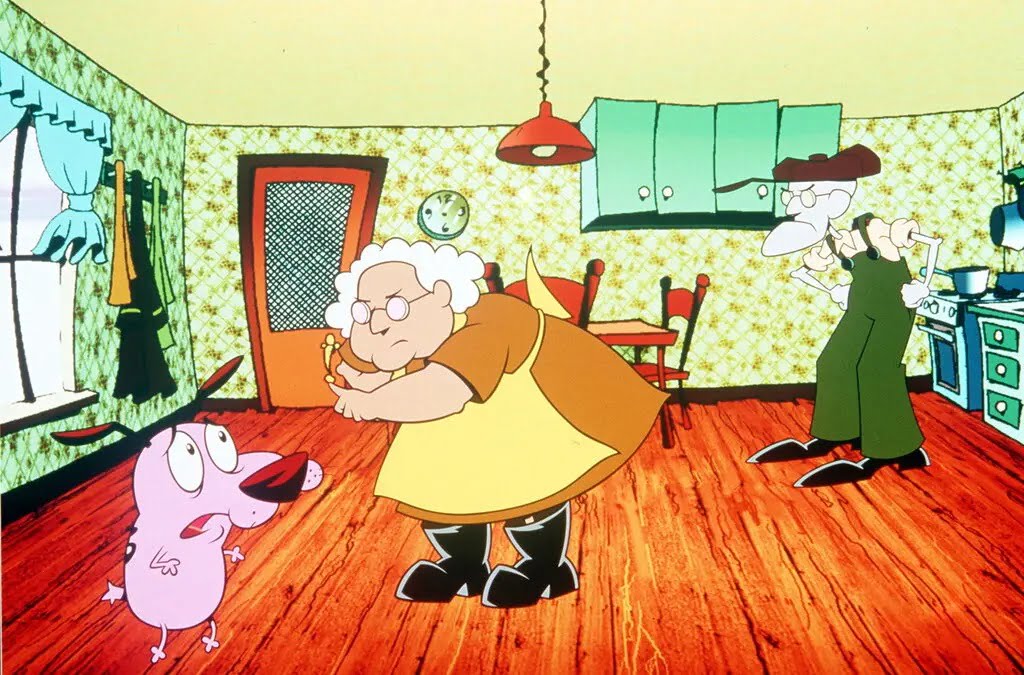 Being a millennial kid when Pogo and Cartoon Network (CN) were at their prime, my entire childhood was spent in a world where a mysterious mask could take you to a mythical place full of Dinosaurs or where you could learn to be wise from an Octopus or where chicks and rabbits could talk or the most famous of all, you could laugh simply at a cat chasing a mouse.

Yes, I’m talking about Dragon Tales, Oswald, The Looney Toons and Tom and Jerry. However, apart from these classics, some of the global favorites also include the magical world of Noddy, Takaeshi’s Castle and Courage The Cowardly Dog. 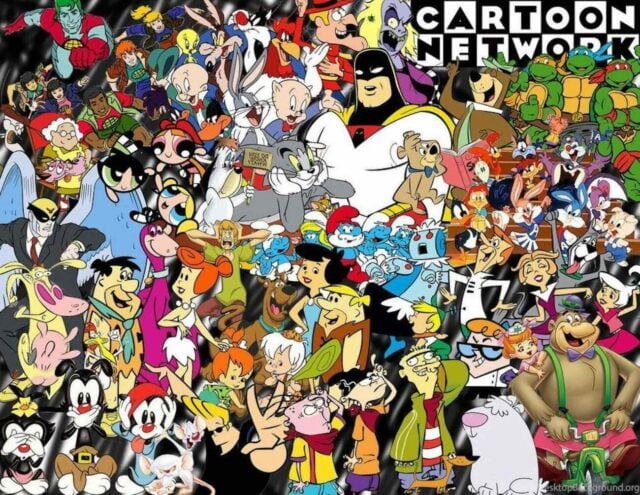 If I were to make a list of the cartoons that have truly enriched our lives and have been an absolute visual treat, it would be endless.

However, what truly broke my heart when I was a kid was when they stopped airing Courage The Cowardly Dog.

Origin Of Courage The Cowardly Dog

Courage The Cowardly Dog is an American television series that is an amalgamation of the genres horror and comedy. It was created by John R. Dilworth specially for the channel Cartoon Network.

John R. Dilworth is an American actor, animator, director, writer, storyboard artist and producer. He began his journey in the New York School Of Visual Arts where soon he began creating his own animations.

After completing his degree in Fine Arts, he began his own animation studio called Stretch Films in 1991. John Dilworth has created some well known cartoons like The Limited Bird and The Dirdy Birdy however there was one such cartoon called The Chicken From Outer Space without which Courage The Cowardly Dog wouldn’t have come into existence.

On 20th February 1995, Cartoon Network began a series known as “What A Cartoon Show” which aired a series of different cartoons of the horror genre every week.

On one such week, The Chicken From Outer Space was aired which portrayed a single shot of Courage The Cowardly Dog and The Chicken fighting. It had absolutely no dialogues apart from Courage saying a line or two.

In the year 1998, the producers of Cartoon Network approached John Dilworth with the proposal of turning his short animation story of Courage and the Chicken into a cartoon series. John Dilworth agreed to it on one condition, that the animation would be done by Stretch Films Studio.

And thus, one year later on 19th November 1999, Courage The Cowardly Dog was aired for the first time on television.

Read More: From Tom And Jerry Show to Mr. Bean, Here Are The 90s Cartoons We Miss Today

Plot Of Courage The Cowardly Dog

The plot revolves around an anthropomorphic dog, that is, a human-like animal that walks on two legs and possesses the emotions and qualities of a human.

Courage is a timid pink-colored dog who lives with a woman named Muriel and her husband Eustace in particular Nowhere. In fact, when the episodes air, if you notice you’ll find Eustace reading the “Nowhere News.”

However, their house was not like any other ordinary houses. It was located in a very barren place with no sight of civilization for miles. And what set it apart from the rest was the fact that each day, some creepy thing was bound to happen.

Sometimes aliens descend from space and sometimes mummies come back to life and ask for stones. 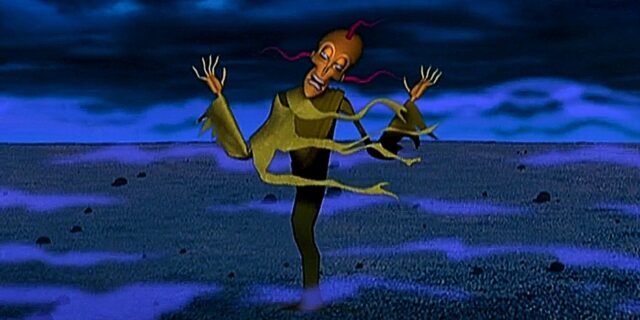 Courage saves the family from such dangers.

Muriel had found Courage in a dark lane where he lived everyday in fear. It wasn’t easy to survive in a place like that and hence she named her Courage. Ironic as it may be, Courage was actually brave even if he were a shy dog.

Why Was The Show Cancelled?

Parents were concerned that even though the kids enjoyed the adrenaline rush, the Cartoon gave them major nightmares due to which they were unable to sleep at night. Hence, complaints were being filed worldwide. However, this is an assumption and has not even been confirmed till date.

People speculated that had Dilworth wanted, he would have created new stories and episodes with the show but he had other interesting animations to work on. Thereby leading to the downfall of the cartoon.

However, no matter what the reason for the discontinuation of Courage The Cowardly Dog, it will always be memorable to us. The storyline is so well written and the cartoon so picturesque that even when we used to tremble with fear after watching it, we couldn’t stop ourselves from enjoying it.

Not only has this show won hearts but was also nominated for the Oscar.

However, despite being cancelled, the cartoon is always available on YouTube and I’m sure it serves as a guilty pleasure for many even today.

Here’s How Most Of Our Childhood Cartoons Are Inherently Sexist