It has been over three months since the Taliban officially took over Afghanistan. What followed then were the visuals of civilians trying to flee the country, mass hysteria, and a humanitarian crisis. One section of the population particularly affected by it was the women.

Within the first few weeks of the Taliban takeover, it became abundantly clear that it was far from a women-supporting organization. The policies that they rolled out were reflective of that. Girls’ schools were shut down. Women’s rights activists feared for their lives when the Taliban started detaining and beating them.

Women, already objectified in many parts of the world including our country, became a means for trade. People were forced to use women in their households to settle payments. In one instance, a businessman was asked to repay the Taliban by handing over his 5 sisters to them.

If You Don’t Have Money, You Have Sisters

Being confined in the four walls of their house with a constant threat looming over their heads, many women grappled with depression and suicidal thoughts. Their own homes started to feel like a prison to them.

Women have been facing these and many other plights every day for months as the World Organizations continue to turn a blind eye to the grim situation.

But there was one woman who took charge in these trying times and painted many walls in Afghanistan to show the condition of a woman there. Meet Afghanistan’s first woman street artist Shamsia Hassani.

Shamsia’s work started to gain popularity in early the 2010s. A women’s rights advocate, she has traveled to many countries over the years for women’s causes. She was one of the Foreign Policy’s Top 100 Global Thinkers in 2014.

She gained even more fame when she painted murals depicting women’s plights when the Taliban took over the country. 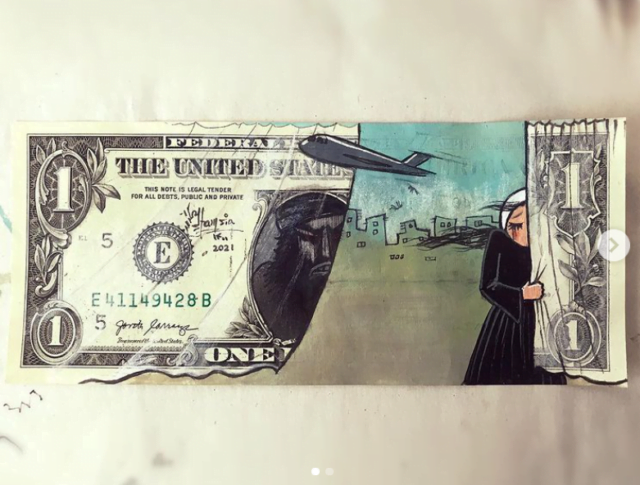 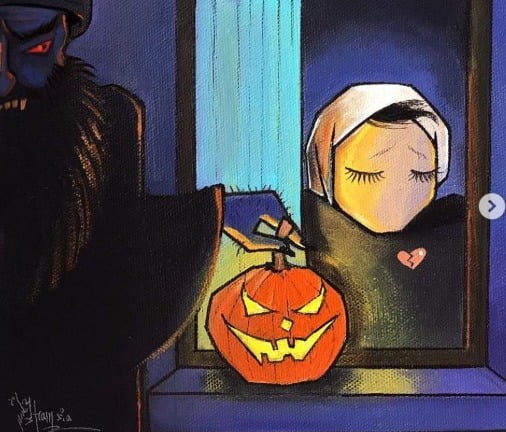 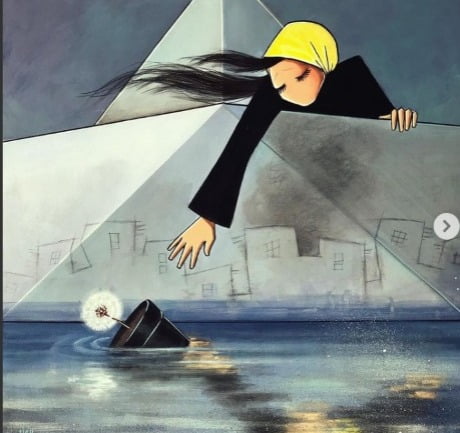 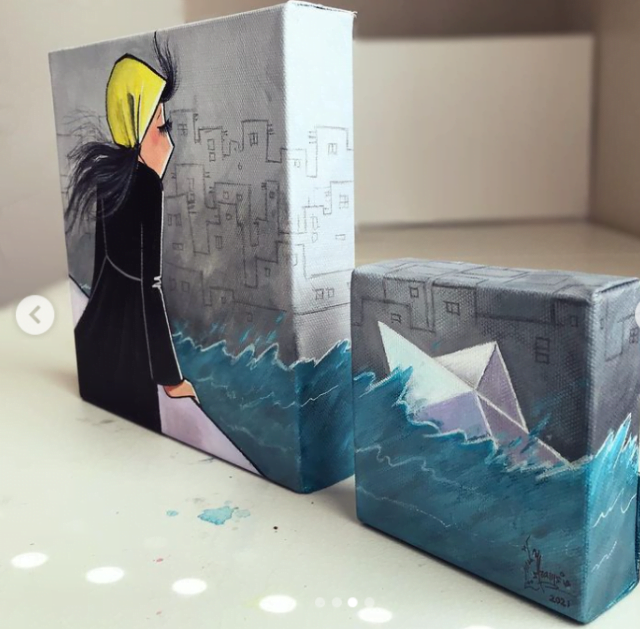 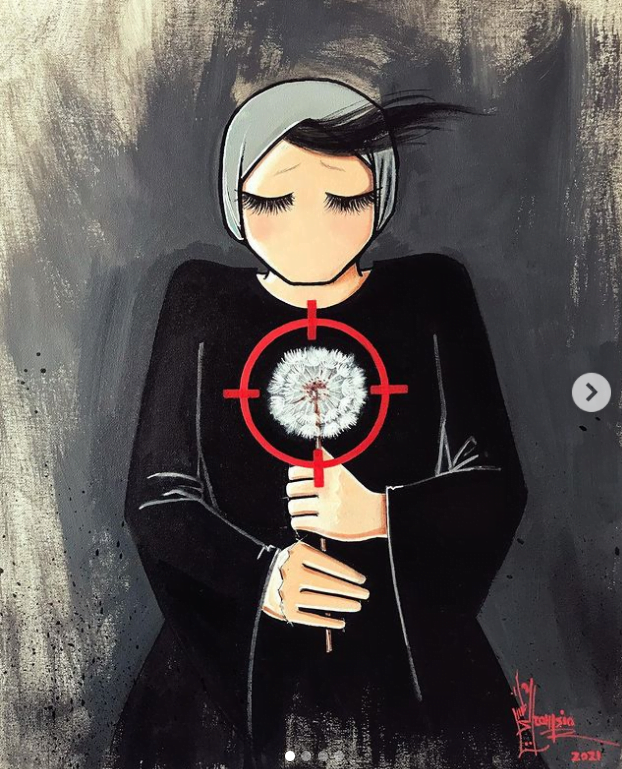 Her work has the capacity to make me feel sorry for every innocent woman in Afghanistan even when I am hundreds of kilometers away from there. No wonder why she is the role model for a lot of young girls there.

Reviews Brand Voice - January 24, 2022
Janaury 24: Vibhor Varshney is one of the most emerging names in the field of the financial market these days. His organization "Vighnahara Investment...