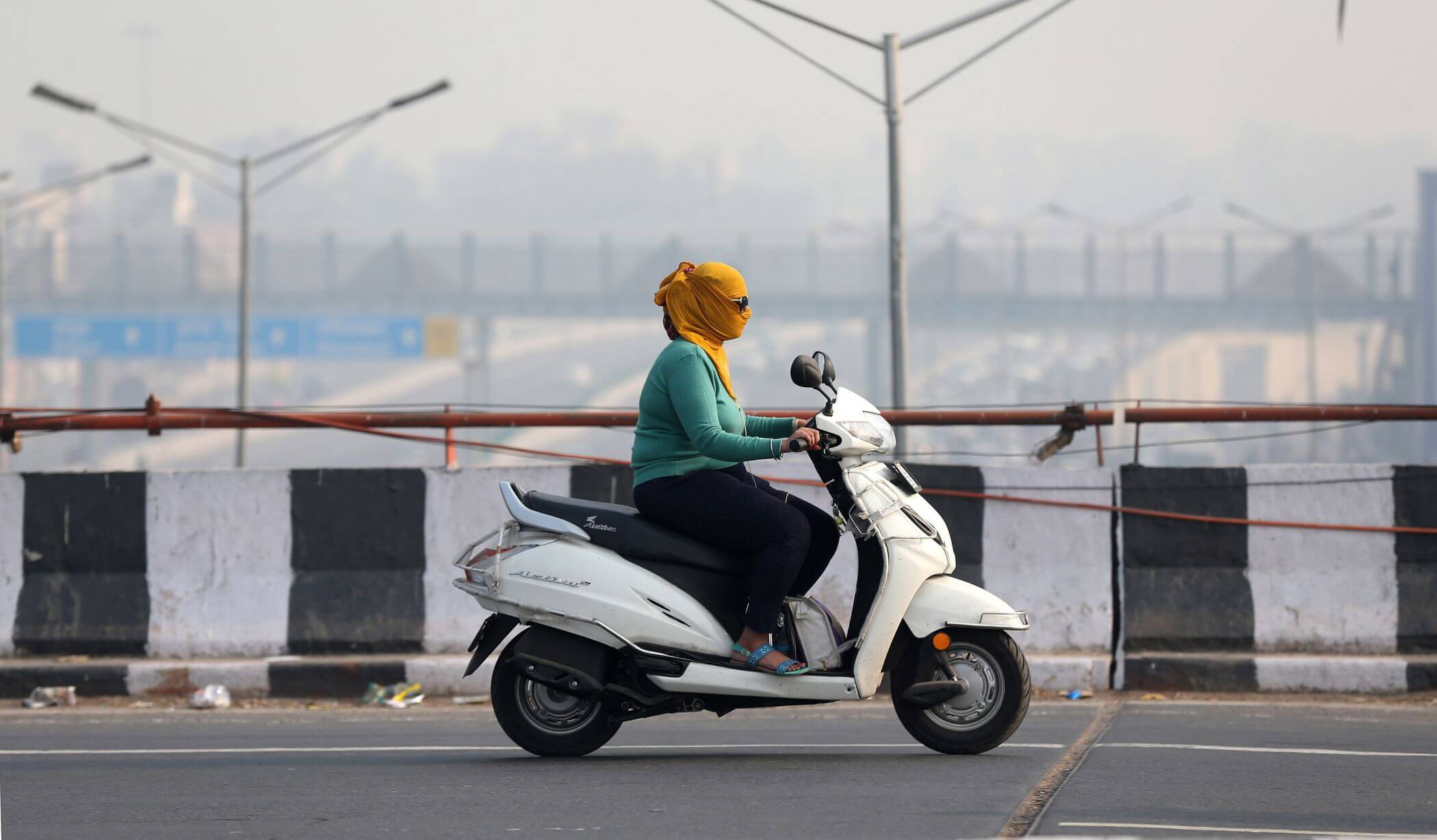 Having a unique type of number plate is often considered to be a sign of privilege or power. People pay thousands and lakhs to get specific number plates.

In 2020, Ashik Patel, a 38-year-old man from Ahmedabad actually made a bid of Rs. 34 lakhs to get the registration number of 007 for his Toyota Fortuner and then won it too. The bidding for this number had started at Rs. 25,000 and Ashik wanted the number since he was a big fan of James Bond and felt that the number was lucky for him.

There are also certain types of number plates that only very important people like diplomats, politicians, and such are allowed to have. Just riding in such a vehicle down the road with that number plate is a blaring sign of the status of the person.

But it seems that the same unique style of number plate can also cause trouble and harassment for some people. One of the examples is that of a Delhi girl whose scooty’s number plate has brought her much ridicule. A young fashion designing student was gifted a scooty by her father on Diwali as a way to make the commute between her college and home easier. The Delhi girl now wouldn’t have to spend long hours in the metro and could go where she pleased.

However, when she got the vehicle registration number the joy was short-lived. The number was DL 3 SEX****.

Given how conservative the Indian society is to date, the letters on the number plate have only brought the girl a lot of gossiping about her and harassment. 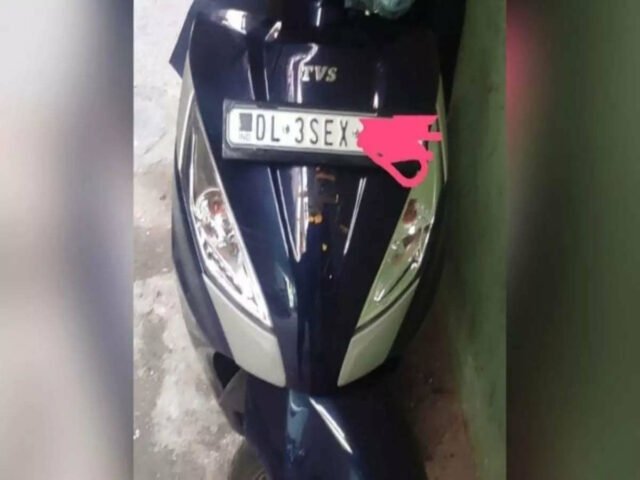 Read More: A Woman From Canada Becomes The First Person To Be Diagnosed With Climate Change

According to DailyO she said that “The aunties of my neighborhood are calling me shameless.” Apparently, this is a problem that many people are seeing because when the girl’s father went to the seller and asked him to change the number he said that his daughter was “not the queen of the world” and how a lot of other people also had the same number plate.

The number given by the Sarai Kale Khan Regional Transport Office is not the only such one to exist. According to reports, the RTOs provide an identifier number to every vehicle and these numbers follow a particular pattern. 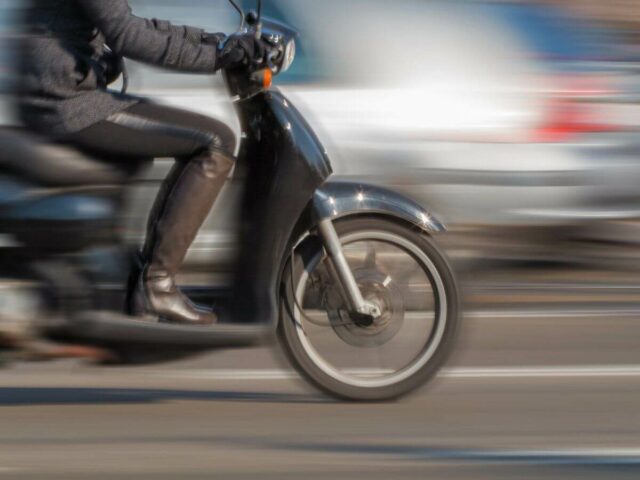 The first two letters are for the state, so DL for Delhi, MH for Maharashtra, RJ for Rajasthan. The next one digit tells the district from where the vehicle is registered and then the last letter tells what type of vehicle it is, in this case, S stands for a two-wheeler.

A unique combination is added after these symbols that are given to each vehicle. As per the current series, the letter ‘E’ and ‘X’ are being given as identifiers vehicles. This automatically means that any person registering a two-wheeler number plate will end up with the letter ‘S’ ‘E’ and ‘X’, spelling out SEX on their plate at least until the series is exhausted and a new one starts.

The Journey Of Gaurang Doshi, A Man Who Rose Like A Phoenix After A...

Reviews Brand Voice - January 20, 2022
January 20: Every cinema lover at some point or the other has definitely witnessed "Aankhen," A film that not just changed our perspective towards...