Jyotiraditya is a young and charismatic leader who is born in the Scindia royal family of Gwalior. His grandmother, Vijay Raje Scindia was supportive of Congress at first but later joined Jana Sangh along with her son, Madhavrao Scindia.

However, after the disintegration of Jana Sangh, Madhavrao Scindia chose Congress over BJP. While Jyotiraditya Scindia, son of Madhavrao Scindia continued to remain in Congress for a long time, his aunts, Vasundhra Raje and Yashodhara Raje remained true to BJP.

However, against the will of many, Kamal Nath was chosen for the post of Chief Minister while Jyotiraditya got no compensation for his work. Considering that he wasn’t given much importance in Congress, his political career would have failed if he would have continued to stay there.

He was quick to join BJP and sabotage the Congress government in Madhya Pradesh. Hours after he officially joined BJP, he was announced as BJP’s candidate for Rajya Sabha from Madhya Pradesh along with Harsh Chauhan. 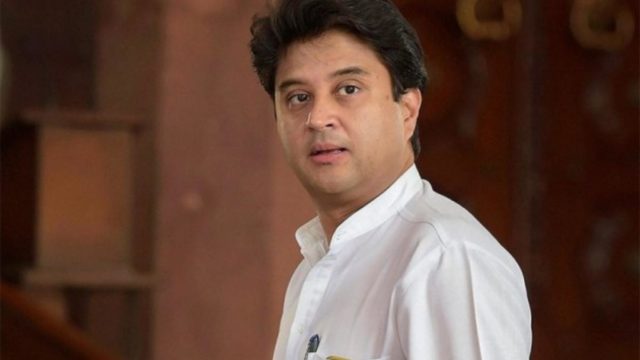 How Is Jyotiraditya Scindia Instrumental For BJP?

Despite the good hold of BJP amongst Indian masses, it seems that BJP has failed to prove itself in the regional politics and past political trends testify for the same.

Shivraj Singh Chauhan’s widely celebrated public image couldn’t save BJP’s government in MP. Rajasthan’s state assembly election results were no different and in an unprecedented turn of events, BJP lost its hold in Maharashtra, losing its so-called natural ally Shiv Sena with it.

Jyotiraditya Scindia is a young leader with new and fresh ideas. Coming from a royal family, he has found acceptance from the masses of Madhya Pradesh and his contacts within and beyond Congress make him highly instrumental for any party he stays in.

He is friends with Sachin Pilot, who is a Congress leader having a good foothold in Rajasthan and his other friend, Milind Deora is from Maharashtra. Both of these states are the ones where BJP lost and the presence of Scindia’s mates there may mean a new light for BJP’s existence in these states.

These leaders are strong in their areas but haven’t got adequate recognition from Congress. If Scindia advises them or they suo-moto follow suit, they’ll be assets for BJP. They will not only bring with them MLAs, but will also bring young blood in the party, let alone the voter base that will follow them.

Also, it is pertinent to note that despite being young blood, Scindia is a seasoned politician and the fact that he managed so long in Congress proves his patience. He will be the most suitable candidate to train and help upcoming young leaders in BJP like Tejaswi Surya who may be well-known in their constituencies but their recognition in the state at large is inadequate. 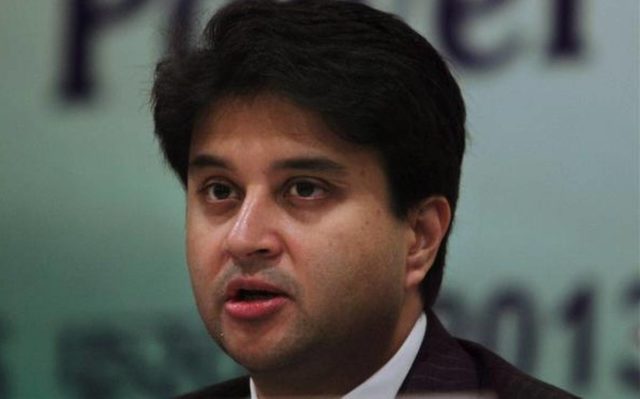 In this manner, Scindia may have come to BJP as a blessing. He will benefit BJP from his popularity and he may be groom BJP’s faces in regional politics. The problem of lack of regional faces in BJP which has caused it enough damage would be done away with in this manner.

Jyotiraditya Scindia maybe BJP’s wish come true and though, BJP and Scindia will mutually benefit one another, Scinida’s expertise and the image will only bring better results for BJP.

Jyotiraditya Scindia’s Grandmother Was One Of The Founders Of BJP: This And More About The Man Of The Hour