Home Politics Jyotiraditya Scindia’s Grandmother Was One Of The Founders Of BJP: This And... 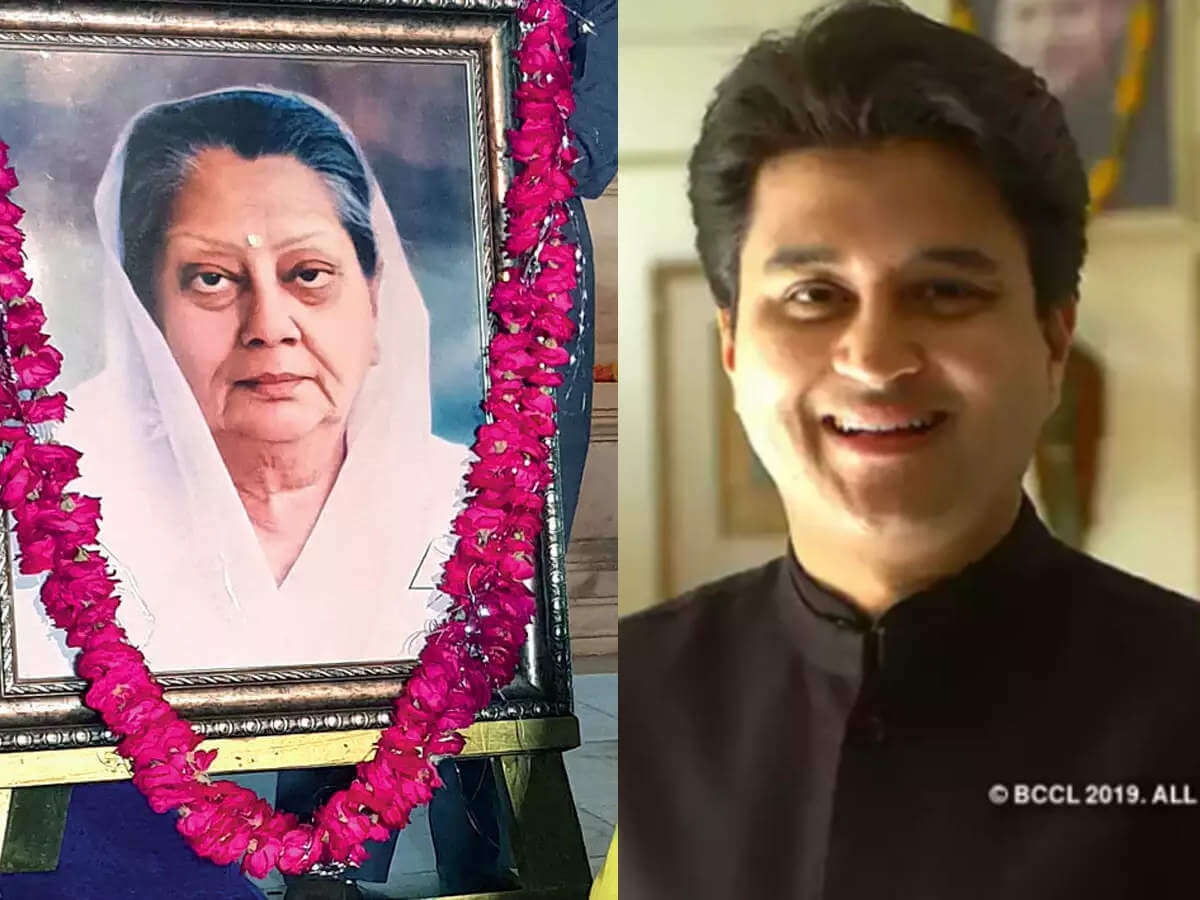 Congress, one of the oldest political parties in India has been on a downward spiral with no stop in sight, for quite some time. But a big blow came yesterday when one of its long term politician, Jyotiraditya Scindia resigned from the party.

He put in his notice to terminate his association with the party yesterday, on 10th March 2020. He mentioned that “Having been a primary member of the Congress party for last 18 years, it is now time for me to move on. I am tendering my resignation from the primary membership of the Indian National Congress and as you well know, this path has been drawing out over the last year.”

Scindia, as per reports was unhappy with his work at the previous party and he also talked about how Congress was in denial of reality.

Scindia has had a long time relationship with Indian politics, and here we take a look at the timeline of it all:

In 1957, she started her political career when she contested on a Congress ticket from Guna, Shivpuri in Gwalior. Interestingly she won that election.

She again contested in 1962 and won for a second time. However, during this time she started to get disillusioned from the party.

In 1967 though, she quit Congress and joined the Swantantra Party which was a genuine right-wing, sort of libertarian party.

But not long after, she left Swantantra Party too and joined Bhartiya Jan Sangh (BJS) which was the parent party to the current BJP. This still did not impact her popularity as she went to take down the Congress government in Madhya Pradesh. 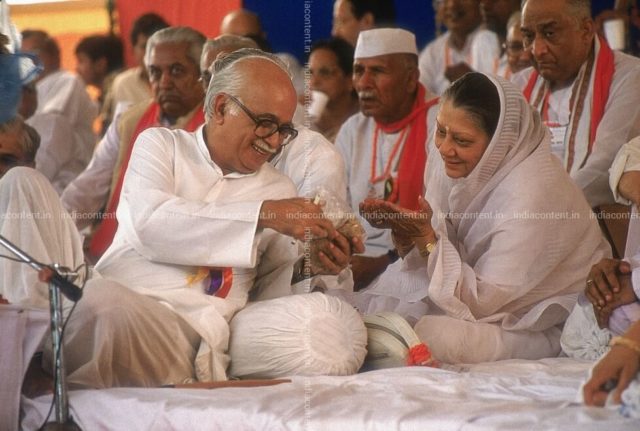 The second generation of the Scindia political dynasty started when her son, Madhavrao Scindia contested on a Bhartiya Jan Sangh ticket from his hometown of Guna. He won the ticket and was only 26 years old at the time.

Madhavrao stayed with BJS, however, he also got disillusioned and decided to leave the party. He then contested as an independent candidate from Guna and won.

It is known that he never lost a Lok Sabha election even once since he started contesting.

Around the 1980s, BJS had started to crumble and break, with Vijaya Raje Scindia, Adwani and other leaders decided to form the Bhartiya Janata Party. Journalist Shekhar Gupta has reportedly said that Rajmata Scindia was one of the co-founders of the current ruling party.

Madhavrao on the other hand, saw how Indira Gandhi was again planning on rising to power, decided to join Congress. He once again won a seat in Guna while contesting with a Congress ticket.

He was handpicked by Rajiv Gandhi to contest against Atal Bihar Vajpayee in Gwalior. He won by a large margin and became a minister.

Around the age of 41 he was made a minister of state in Rajiv Gandhi’s cabinet with independent charge to the railways ministry. After that he also became civil aivation minister, HRD minister.

Read More: ED Voxpop: What Would It Be Like If One Of The Indian Stand-Up Comedians Ran The Country?

The third generation of the Scindia political dynasty started with Jyotiraditya Madhavrao Scindia born on 1st January 1971. Jyotiraditya educational background is impressive, with him having completed his BA from Harvard and his MBA from Stanford University.

In 2002 he contested for by-election from the Guna constituency on Congress ticket. He went on to win with a margin of around 450,000 votes and defeated Desh Raj Singh Yadav of the BJP. 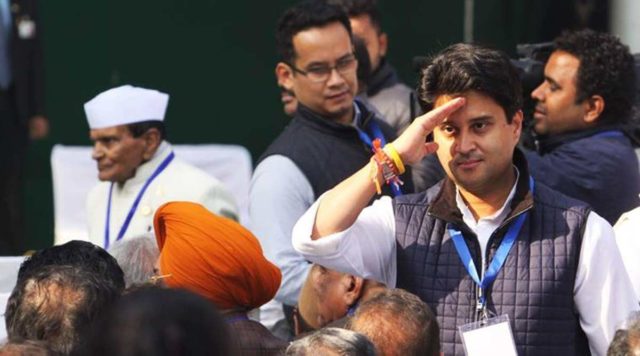 Jyotiraditya won the Guna seat for two consecutive terms after the first one, with one being in 2004 and another being in 2009. In 2007 he was made Minister of State for Communications and Information Technology and became a part of the Union Council of Ministers.

In 2009, he became Minister of State for Commerce and Industry.

In a bid to introduce more younger politicians into the Indian cabinet, Jyotiraditya Scindia was given the position of Minister of State for Power in November 2012.

Jyotiraditya managed to keep the Guna seat till 2014, however, he unfortunately lost it in 2019 to Krishna Pal Singh Yadav.

In recent news now, Jyotiraditya has resigned from Congress and joined BJP doing a full circle from when his own grandmother left Congress for BJP.