Don’t we all agree that the current government’s comic timing is unmatched? Well, let’s accept it, they have managed to deliver stirring punchlines since 2014 which are still quite humorous. My favourite being, ‘Acche Din Aane wale Hai’!

This makes me wonder how different the scenario would be if one of our favourite stand up comedians acquired the power to rule India?

Modern political framework has witnessed people from varied professional backgrounds acquire senior positions in the political parties, worldwide. The resignation of the Solvenian Prime Minister who was a satirist in his early days bears witness to the fact that being a comedian, he wasn’t taken seriously.

Things would definitely turn out quite differently in India. Finally, we would have an educated leader. Unnecessary bans would be lifted and comedians as politicians would encourage people to incorporate more of the green stuff in their diet by making it legal.

Cabinet meetings would probably end up being more like the controversial AIB roast and the youth would love to sit through all the speeches. Intolerance would be declared a crime and probably the only criteria to throw people out of the country.

What would it be like if one of the Indian stand-up comedians ran the country? 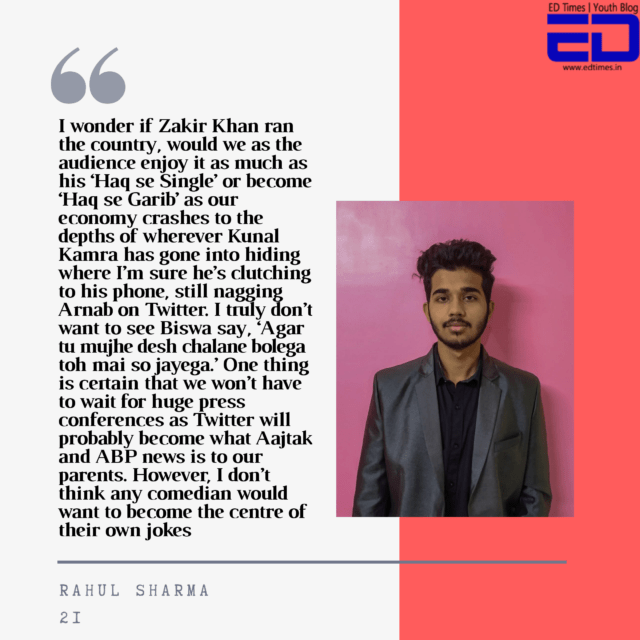 Our economy may face a huge blow, but it is nothing new, looking at our current economic situation. It would be interesting to watch them deal with criticism once the table turns. Those once hurling sarcastic comments at the politicians may have to face the same wrath. 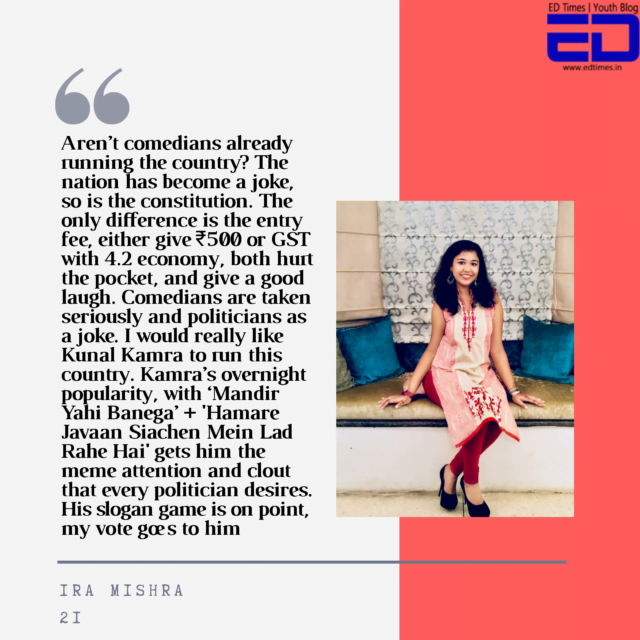 After the stunt Kunal Kamra pulled recently, it would be pretty hard for him to travel across the country during his tenure. 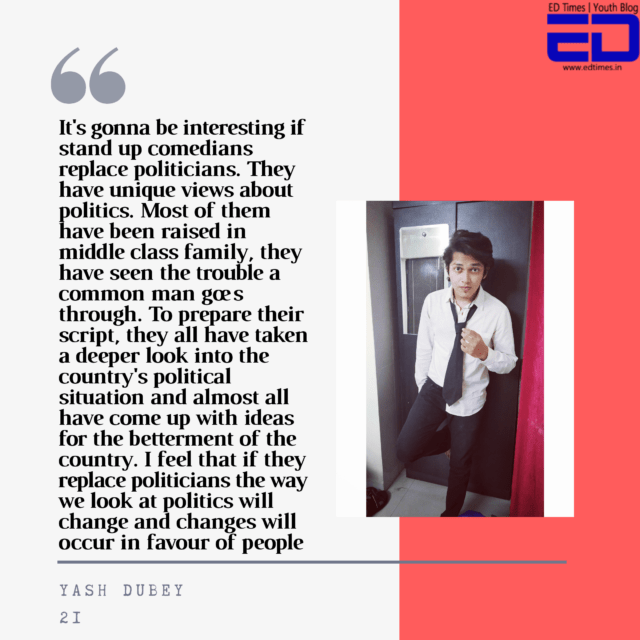 Yes, belonging to a middle class family, they have developed a deeper understanding as to what the youth expects. If they were in the office right now, there wouldn’t be any unnecessary fee hike in JNU. 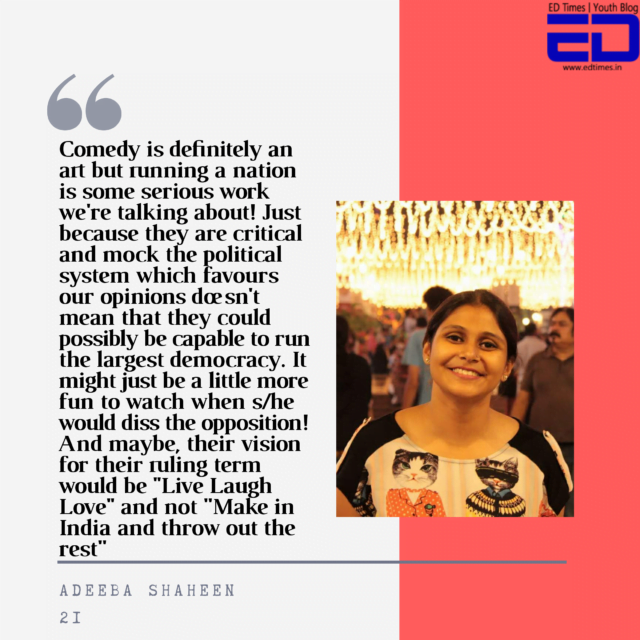 Peaceful protests would be respected in their tenure and youth’s opinion would be given importance as the comedians have realized that the future rests in the young hands. 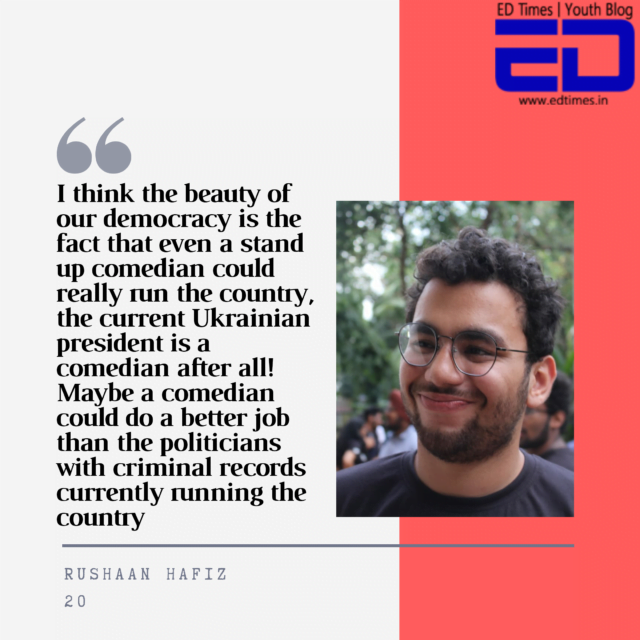 Well, comedians too have criminal records but the industry is fair in matters pertaining to rape. Unlike the senior politicians, comedians have confessed and gracefully accepted the punishment. 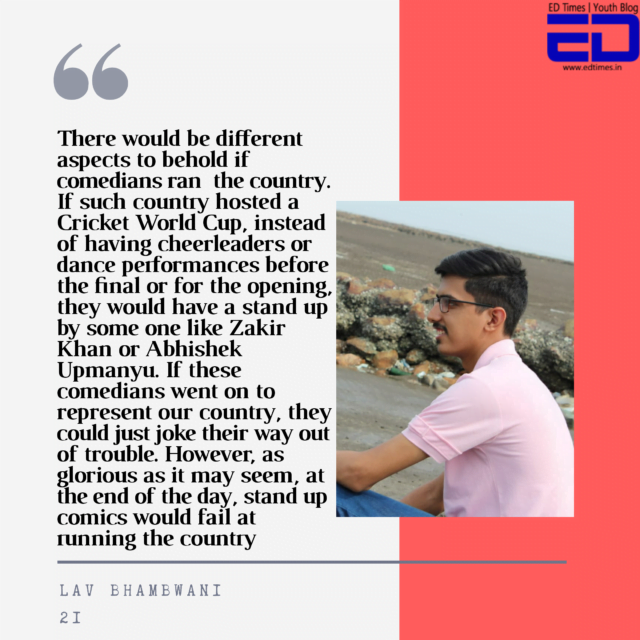 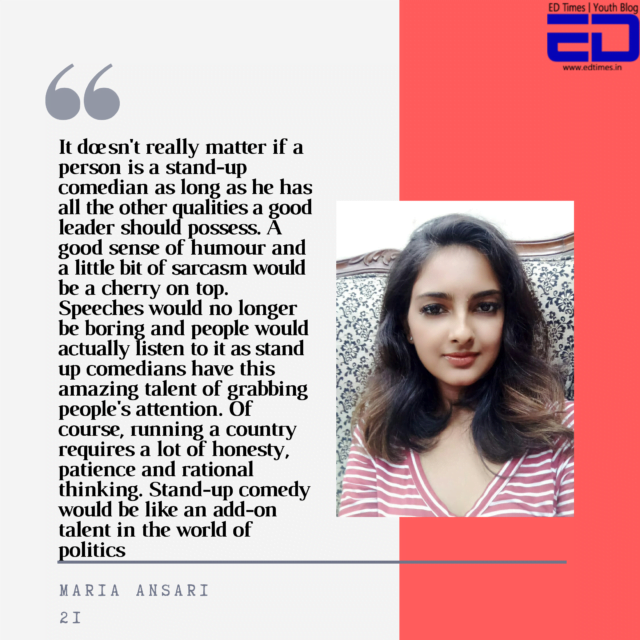 It would be refreshing to not get frustrated over the generation gap and contrasting mindset of the politicians and the youth of India. 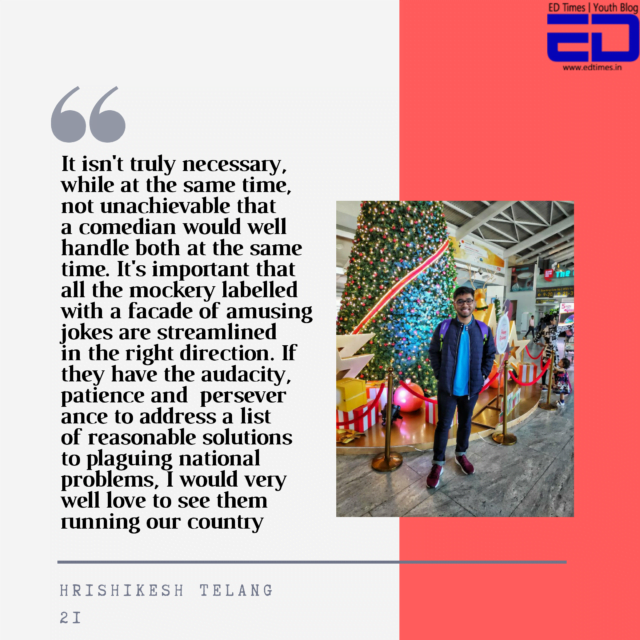 People’s reaction to this question is subjective to their expectations. The ones who care about democracy may welcome the opportunity with open arms, whereas others may be repulsed due to their deeper understanding of economic affairs.

Personally, I would want to see a young leader as the Prime Minister of our country. Apart from Rahul Gandhi, any comedian would do more justice compared to the present circumstances.

From Being An iPhone User To Being An Android User: Yes, I’ve LivED It!