Home ED Originals From Being An iPhone User To Being An Android User: Yes, I’ve... 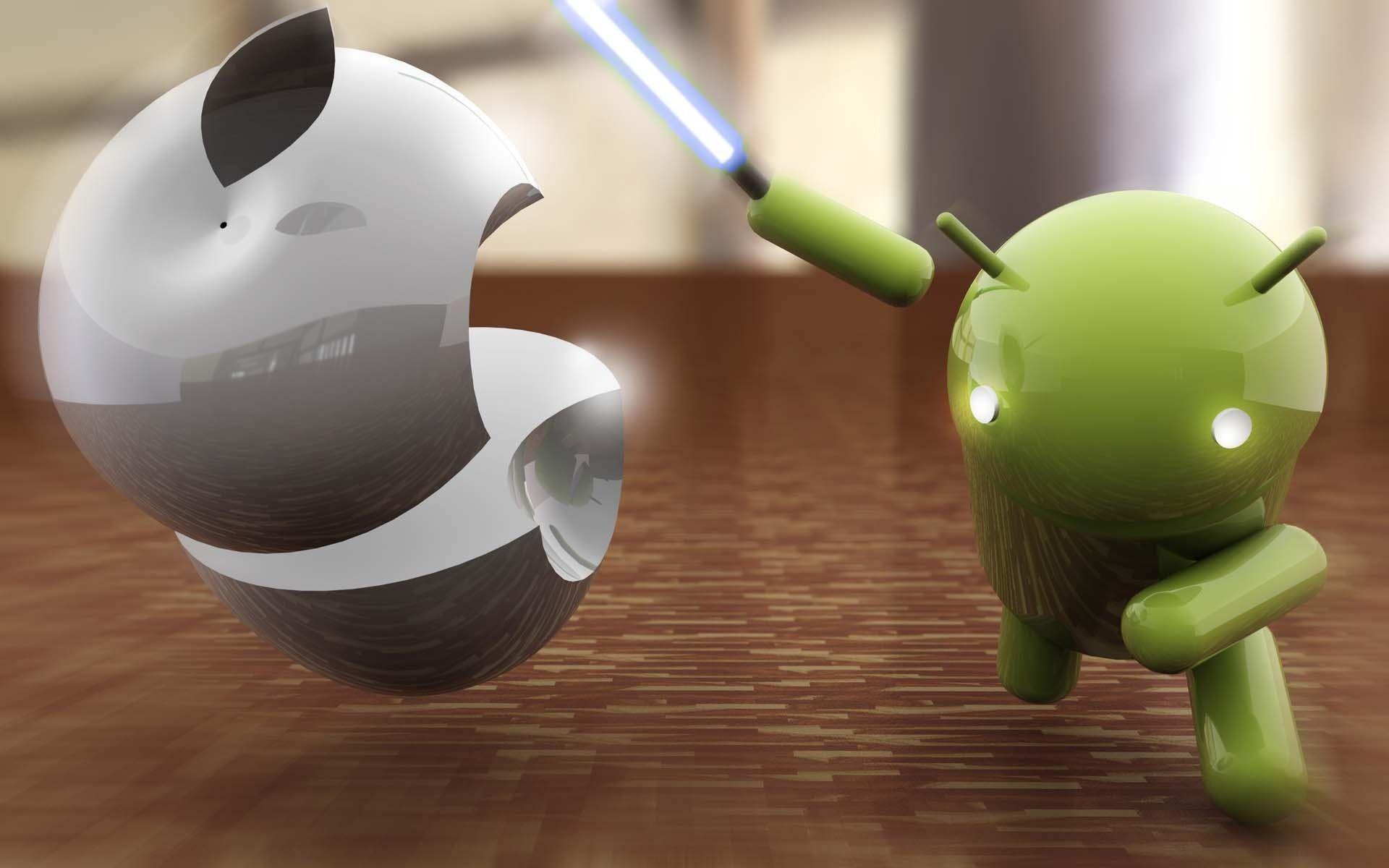 I won’t remember anything from this month’s major events. The World War III scare will fade from my memory, like the many before them. The Grammy-winning songs will, within the next decade, become a distant reminder of time’s relentless passage.

I still look at it sometimes, my broken iPhone 6S, and reminisce about the good old days when my biggest problem was Siri being mean to me. 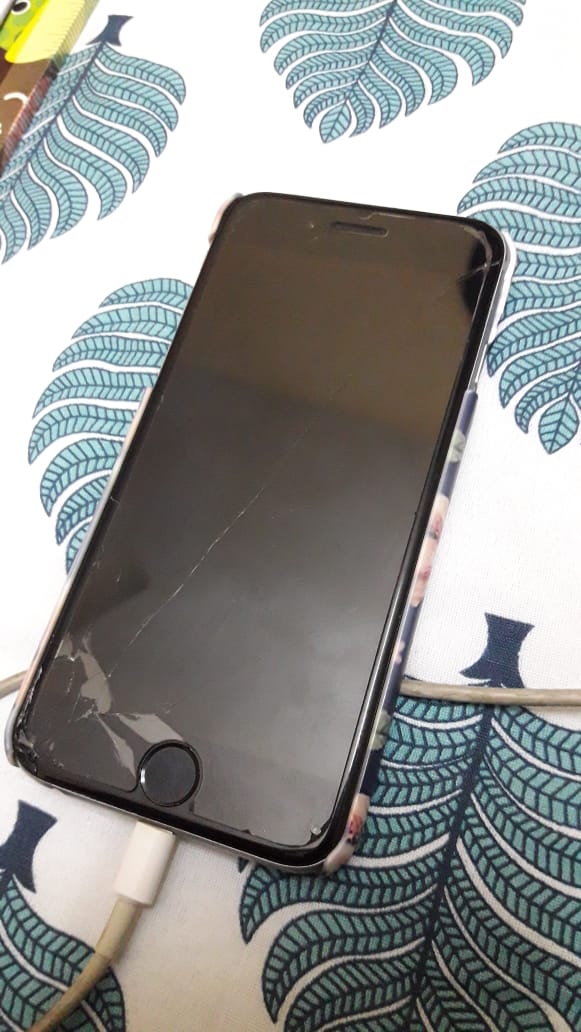 Yes, my iPhone cannot breathe without a charging cable constantly plugged into it.

Don’t get me wrong. I got a Samsung M30 and this phone is really good too. But, I couldn’t even change my wallpaper at first. And the screensaver keeps changing into pictures of celebrities that I don’t even like or want to know anything about. I guess I am still getting used to the idea of being an “Android user” (!!!!!!) 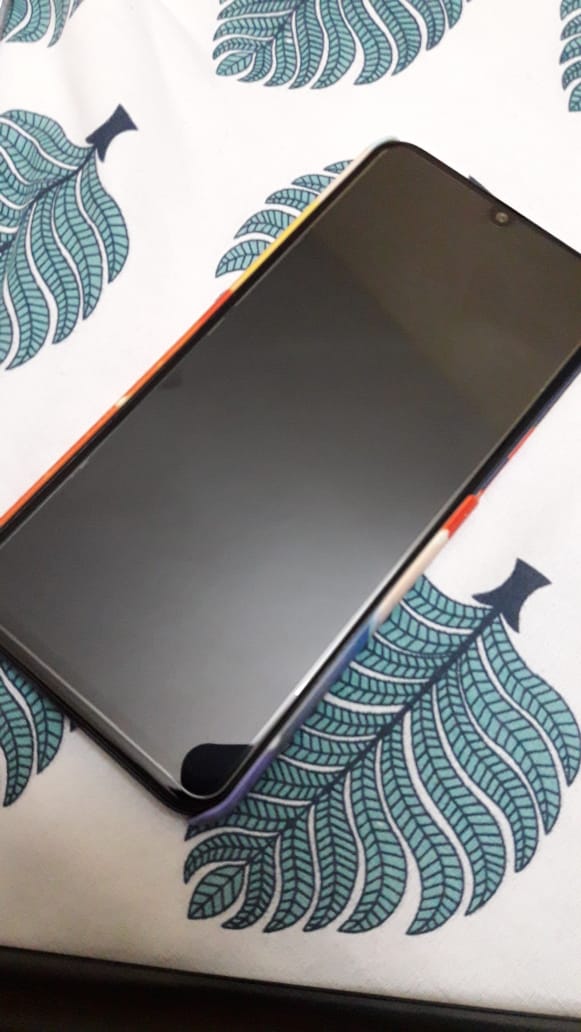 On the plus side, it is a lot easier to transfer data to or from Samsung and the camera on this phone is a lot better. I recently took a selfie on it, and honestly, I just cannot stop looking at it.

I am not tech-savvy and I usually just use my phone to text, browse through Twitter and Instagram, listen to music, and take as many pictures as is humanly possible. And Samsung seems to be just the phone for all this, but……………………. my iPhone! (sob, sob)

Also Read: This US Startup Lets People Control Electronic Devices With Their Brains: Here’s How

So, Do I Like It Better Now Or Not?

The user interface of both phones is actually really good. But, iPhone’s interface was neater somehow. It was a lot easier to use. If there is one thing Apple is good at, then it’s their user experience. The icons looked cleaner. 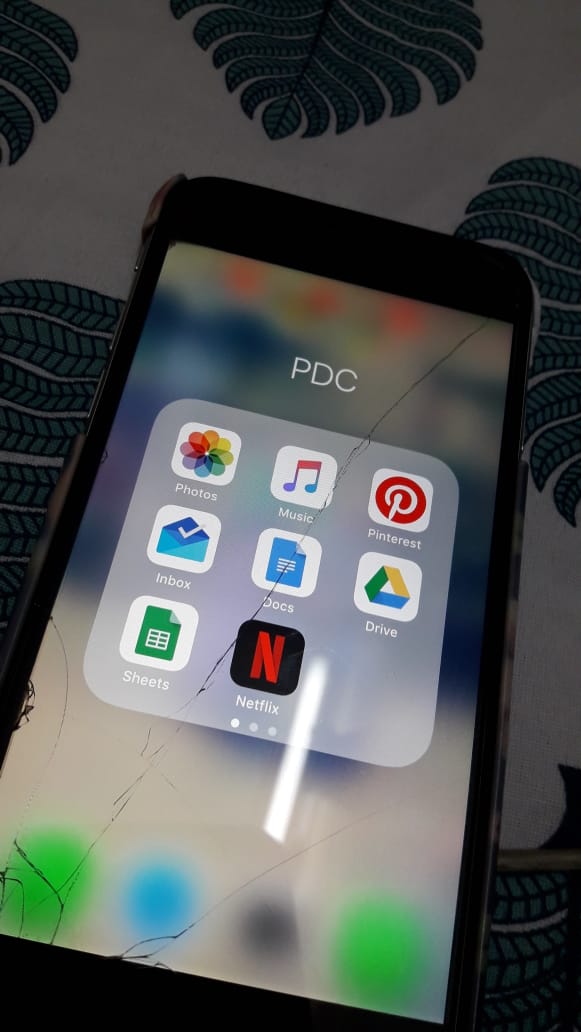 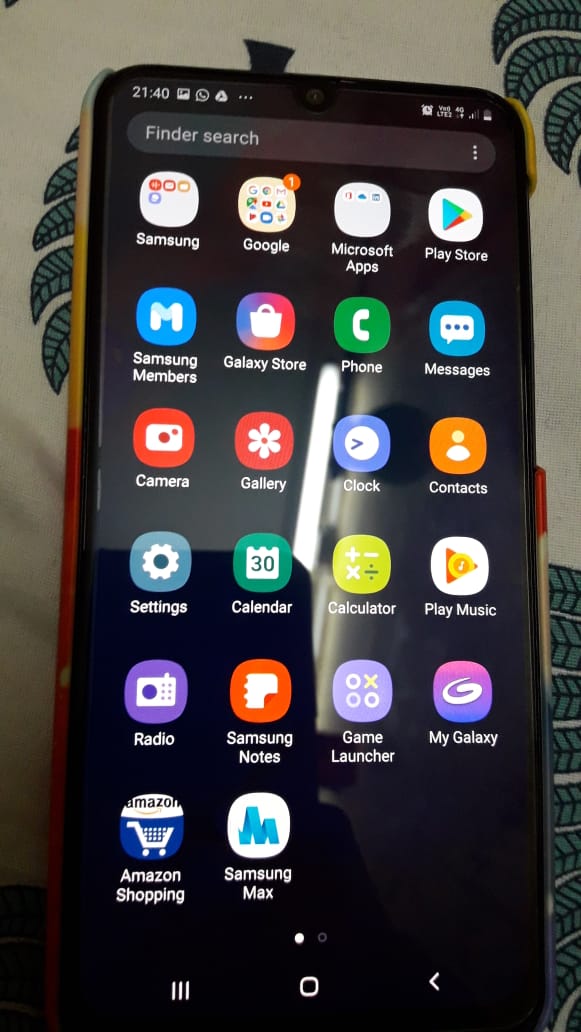 In Samsung, they had pre-installed so many apps on the phone that using it made me feel claustrophobic at first. I had to delete a lot of applications from this phone to make it cleaner and easier to navigate.

Also, I have become so accustomed to changing the brightness and looking for Wifi by swiping up that I forgot that swiping down to do the same also used to be a thing once. It still is – on Samsung. 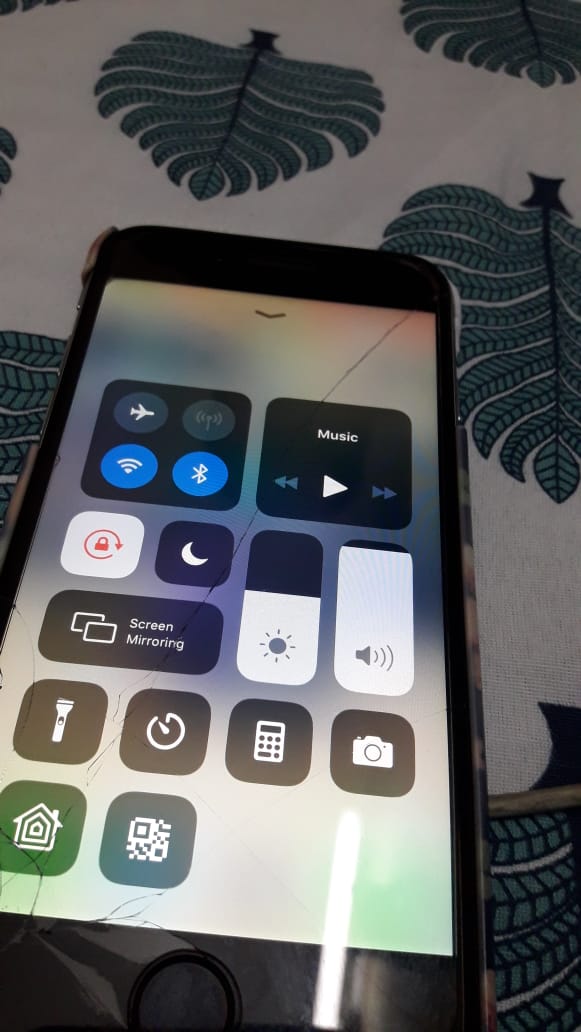 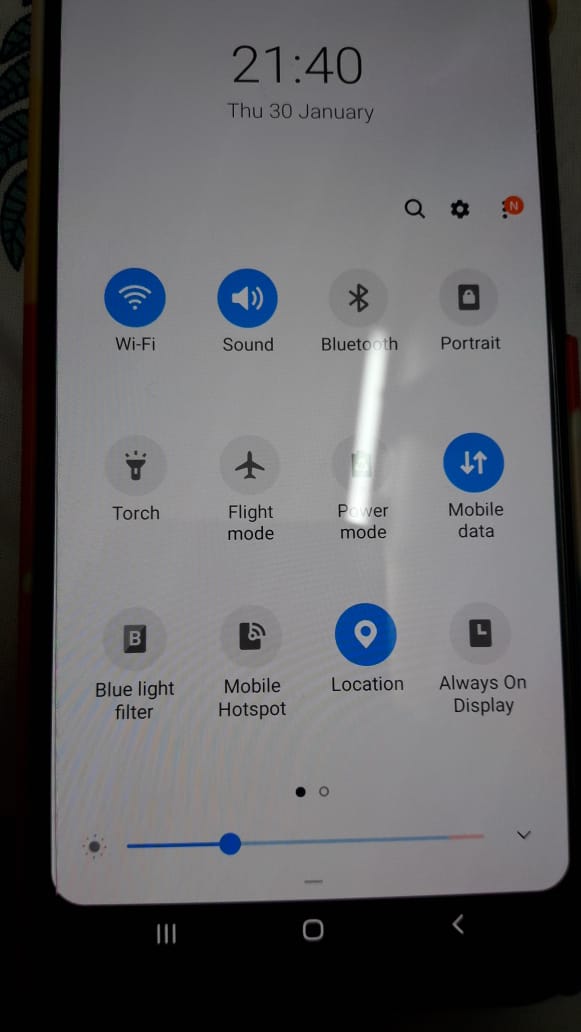 I’ve already talked about the camera. The back camera of both phones is amazing but M30’s front camera definitely takes the cake here.

The one thing that I absolutely hated about iPhone was that all the apps and pictures would quickly take up a lot of memory and soon Apple would start asking you to “buy” more space. Obviously, no one wants to do that. So, I had to keep on deleting pictures and apps from my phone.

I know that Samsung won’t have this problem. Or, at least, it won’t be as bad as iPhone’s.

That being said, I am still getting a hang of my new phone and it will take time for me to make my peace with Samsung. 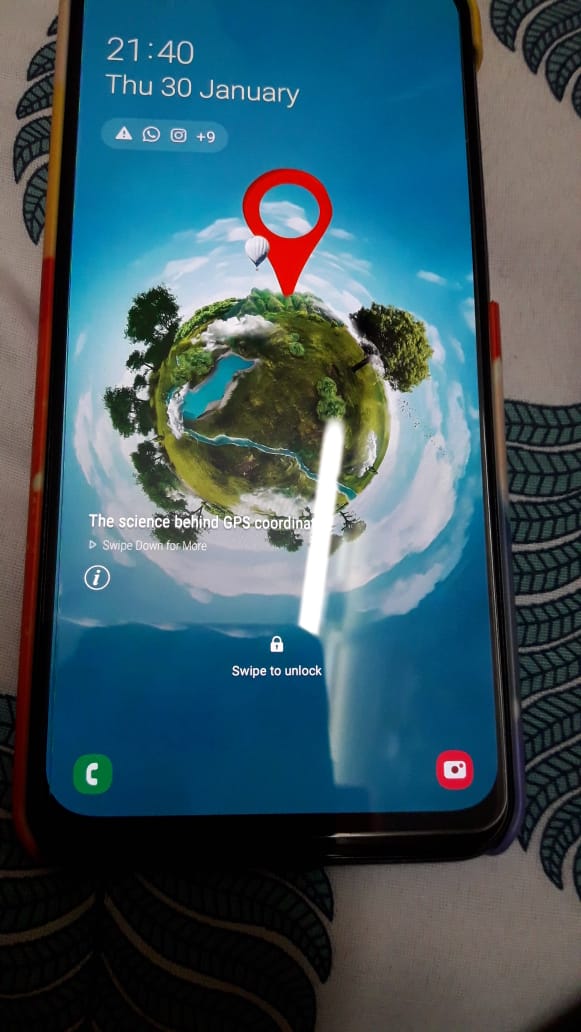 Who knows what my life would be like now if I had never broken my iPhone. Maybe I would be lying on my bed, breezily sailing from one app to another. I would have been spared the countless diatribes from my family for certain, but maybe the ripple effect of their happiness would have spread outward.

Maybe their happiness would have caused other people happiness. Maybe everybody’s buoyant mood would’ve affected the economy for good and India’s GDP could have been doing better. Maybe Trump would not have bombed Iraq. Maybe Meghan Markle and Prince Harry would still be a part of the royal family. We will never know.

Alternatively, they are both good phones. May my iPhone rest in peace now. It has fought its wars valiantly, and I am indebted to it. May you…. ugh.. I need to grow up!!

Fast Track Courts In India Are Not Fast Enough: Here Are The Deficiencies 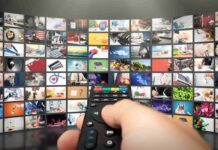 Fashion Chirali Sharma - January 22, 2022
As interesting as the Indian history might be, a lot of the time focus is given mostly to the major sectors like clothes, dance,...

Politics Debanjali Das - January 26, 2022
The short film, Why I killed Gandhi before its release on the OTT platform Limelight on January 30 is being demanded to be banned....